I swear, the 2017 Lexus LC500, paint it black and attach a couple of bat fins on it and we have the cape crusaders new ride. In all seriousness, I think the new LC500 is the best looking car the marque has produced since the stellar LFA.

Let's face it, apart from the LFA, Lexus has been in a no man's land when it comes to styling. They've been struggling to get a firm hold on their brand identity since their inception in 1989. I'm thinking the LC500 changes all that; it's the first regular production Lexus that is not only positively desirable but the first Lexus with a brand style worth remembering. If LC500 is the sales success, I think it will be; hopefully, Lexus will be smart enough to pass the LC500 styling DNA across the entire range.

Revealed as a concept in 2012 as the LF-LC, the LC500 is edgy, chic, and unmistakeably Japanese but in a good way. Sharper than a samurai sword, looking futuristic, so much so it would make a great prop for the new Blade Runner movie. Sky jets not required.

The LC500 will be available in Aus in two flavours, a 5.0-litre naturally aspirated petrol V8 or a 3.5-litre V6 petrol hybrid. As far as pricing goes, the top of the tree V8 may crack the $200,000 AUD threshold, which puts it right square in the firing line of the Euro-lux coupes from the big three. 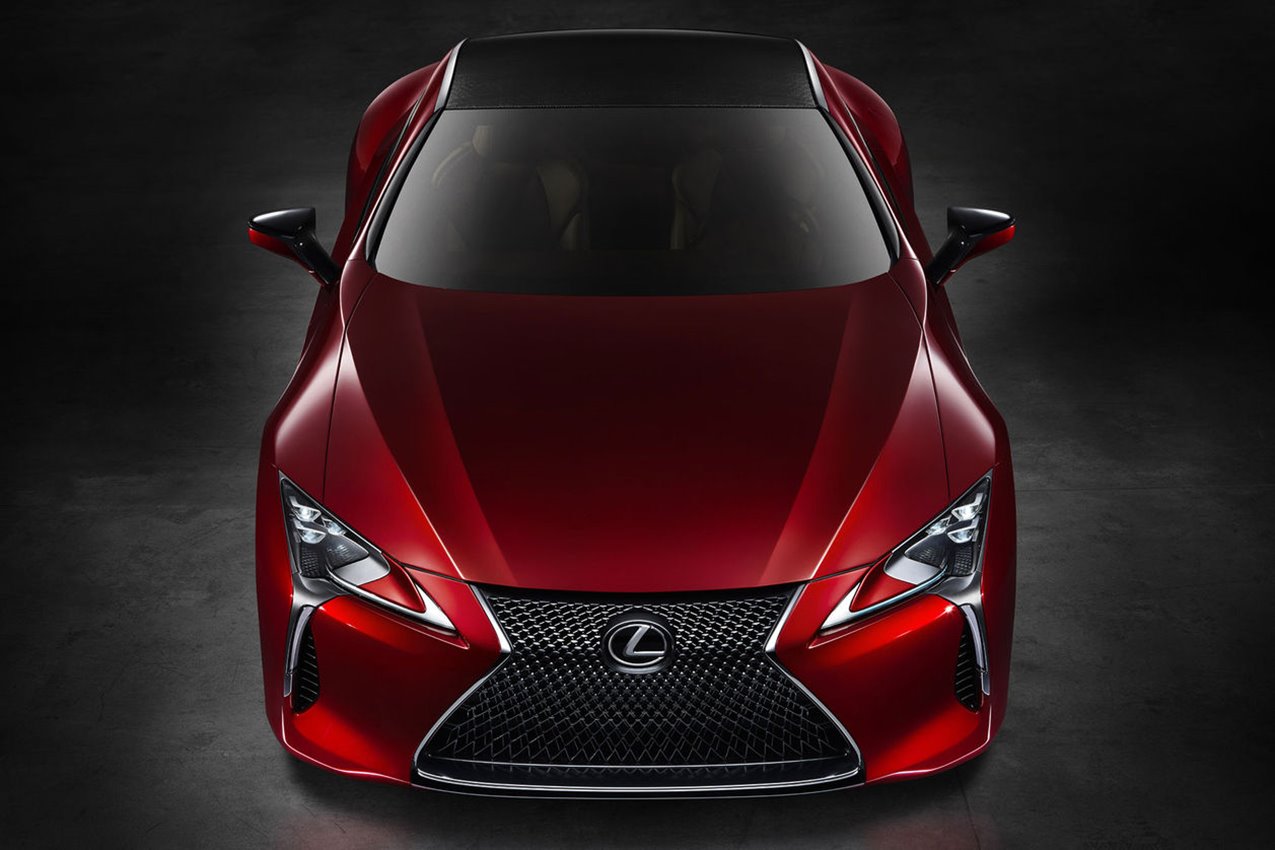 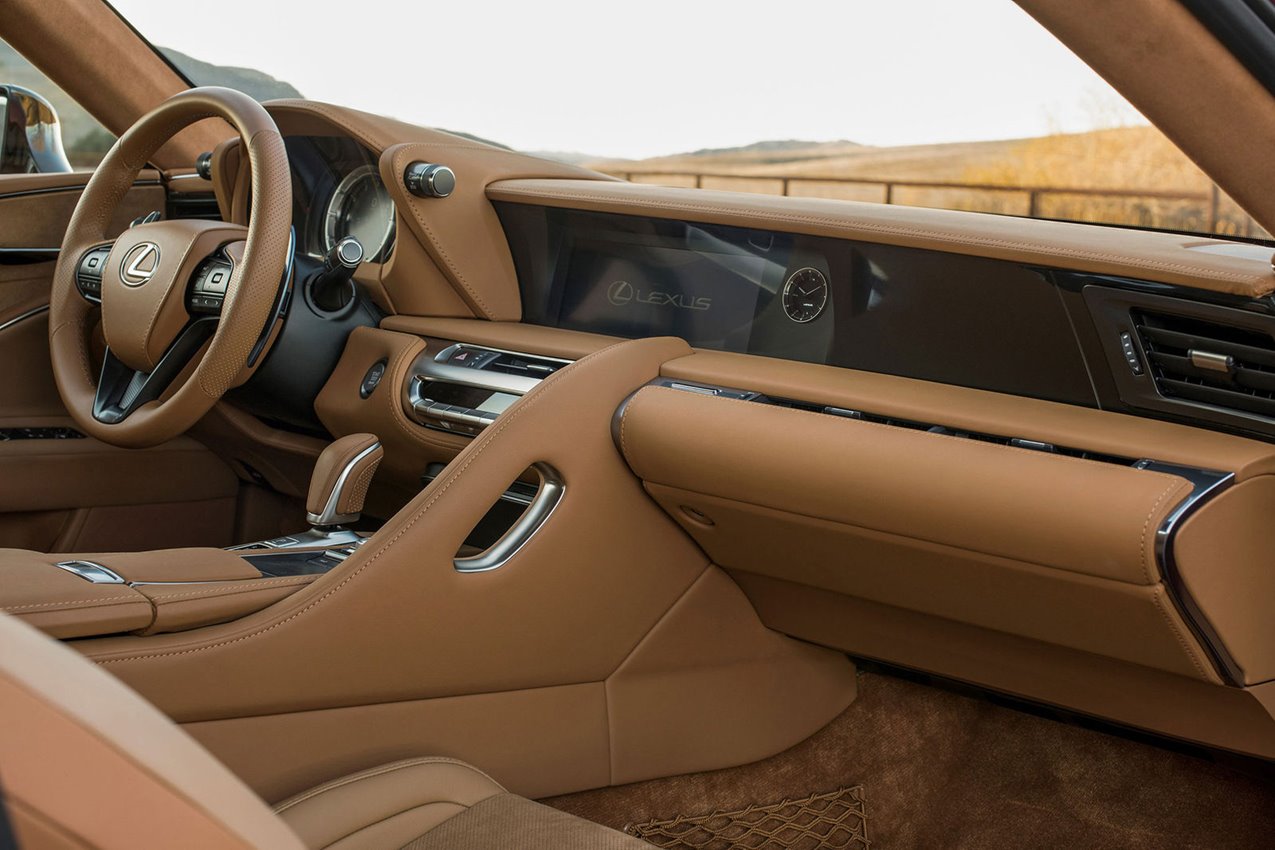 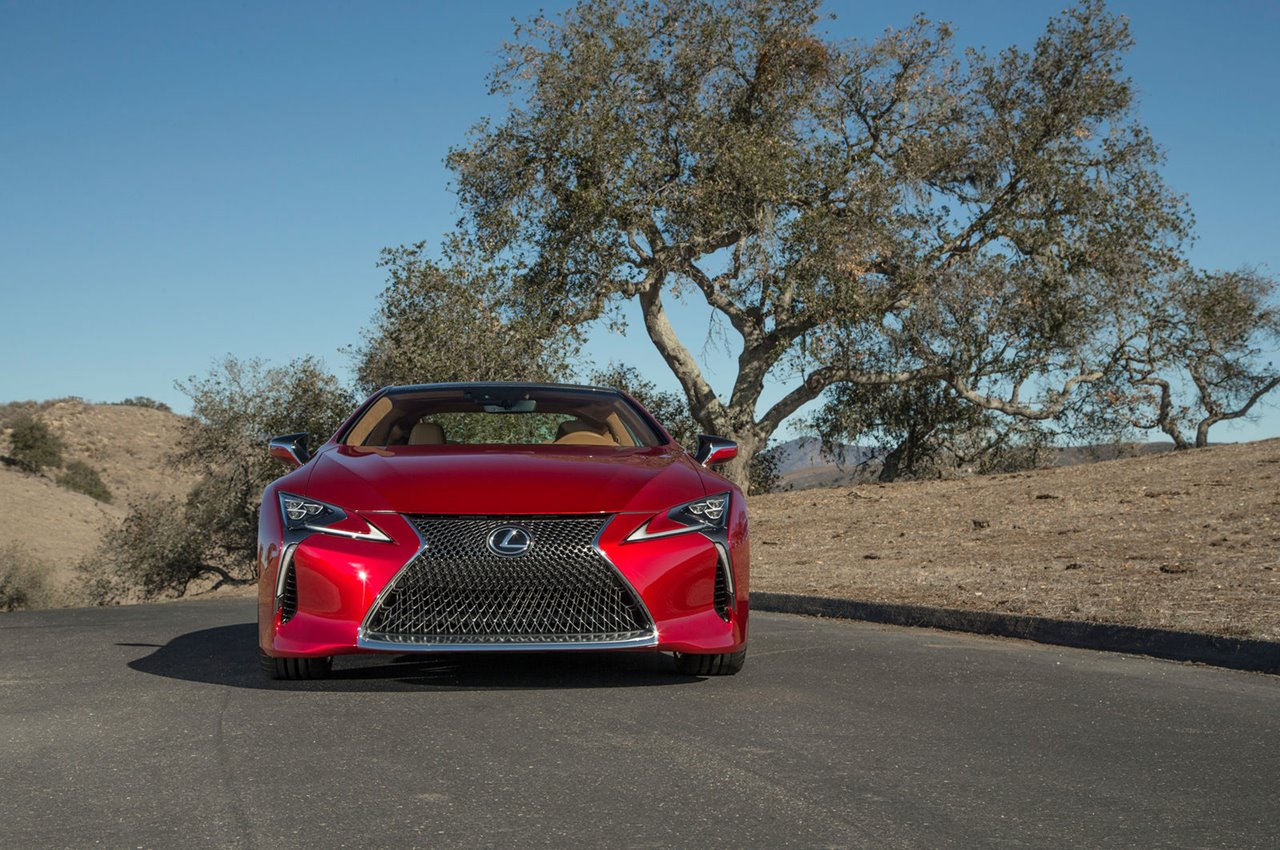 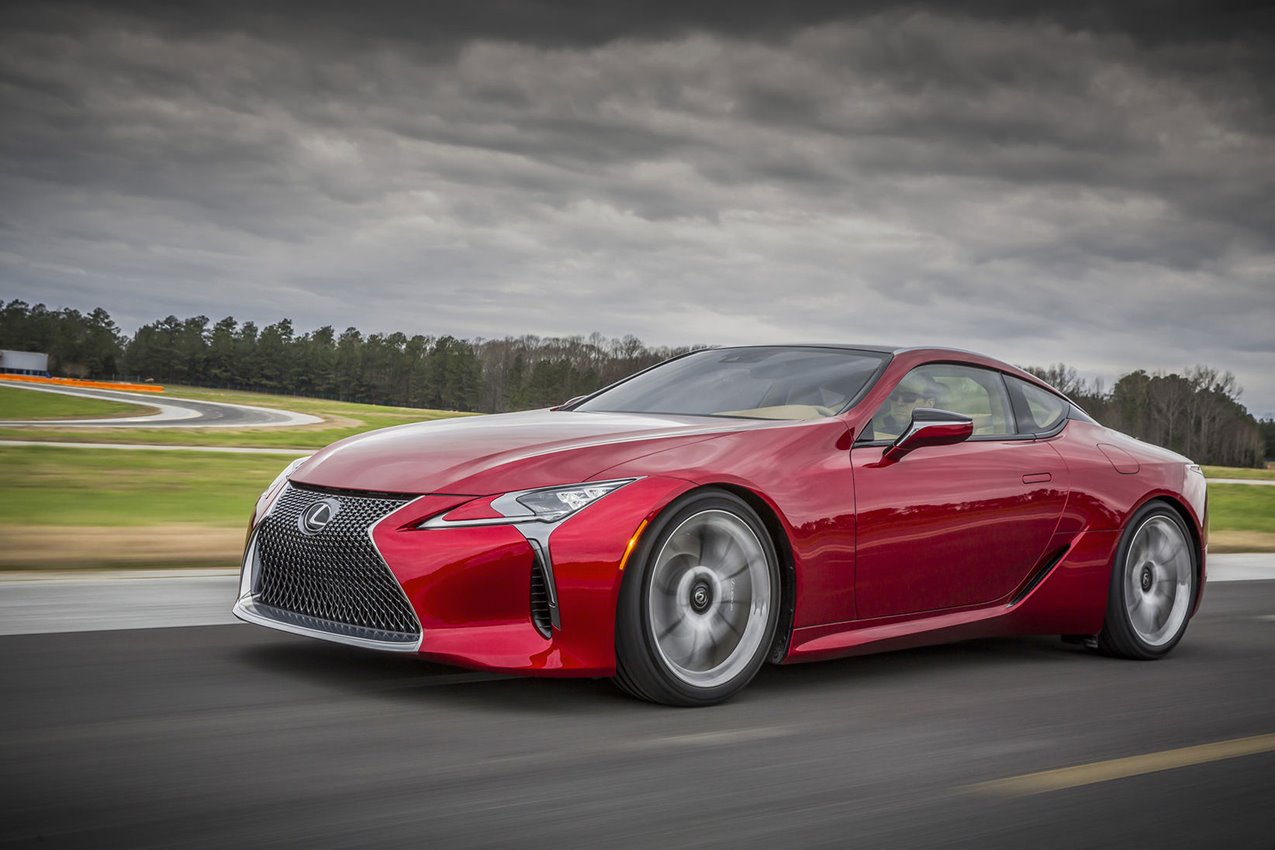 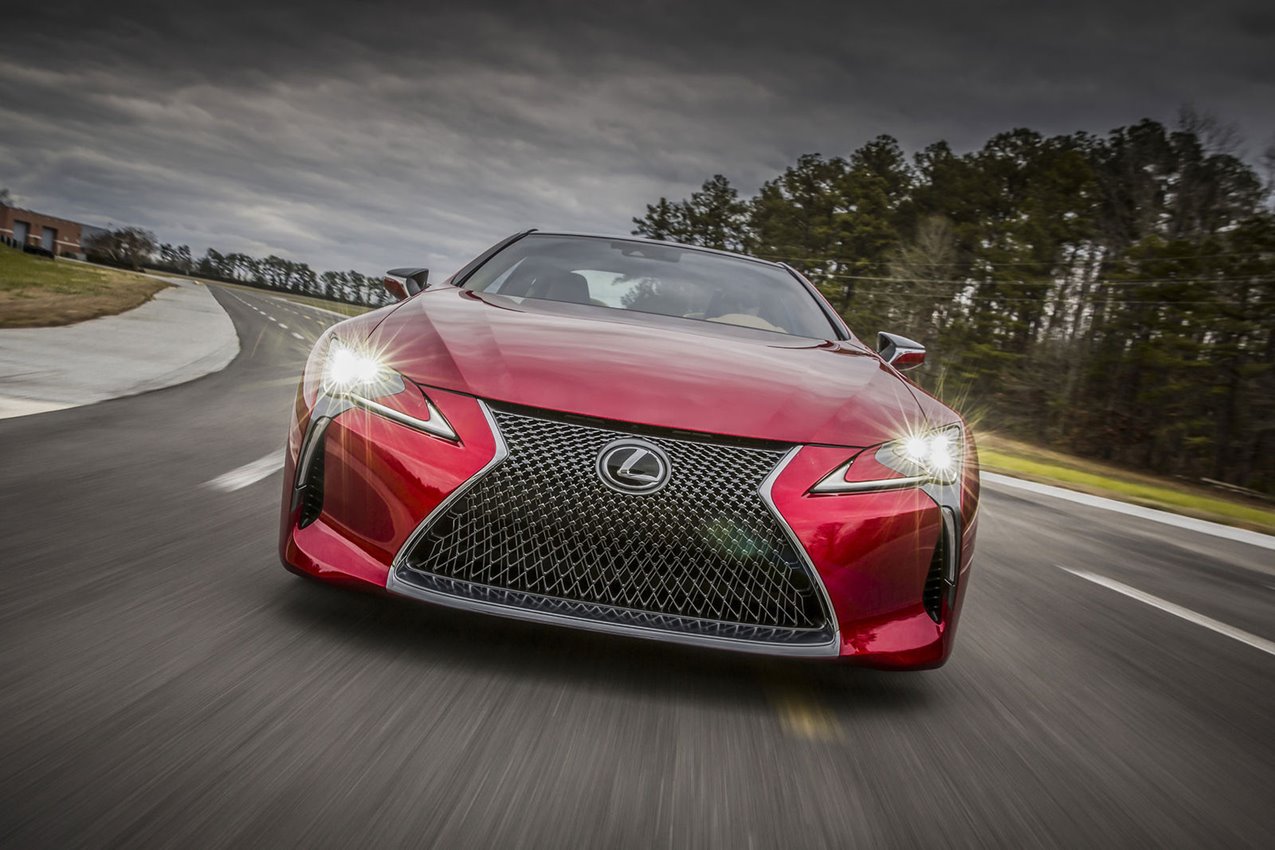 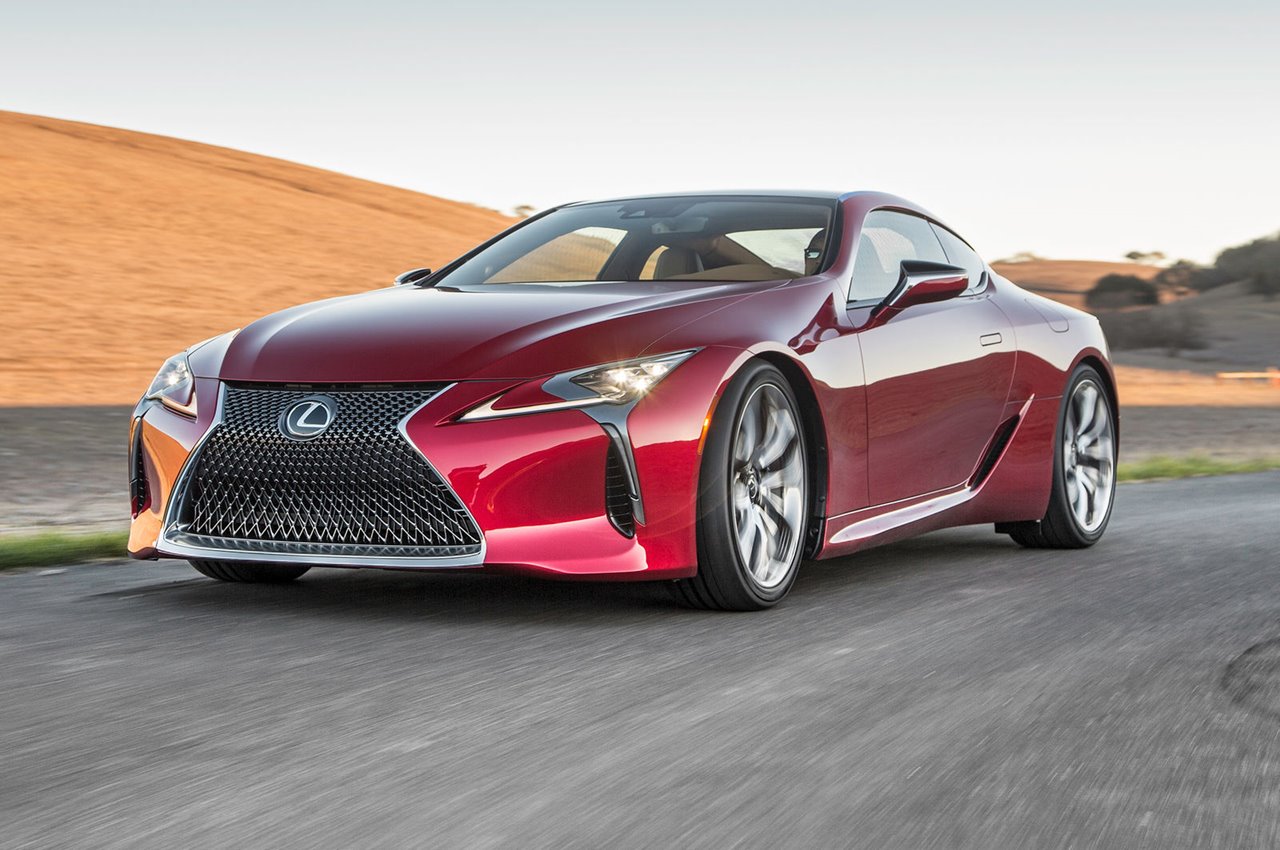 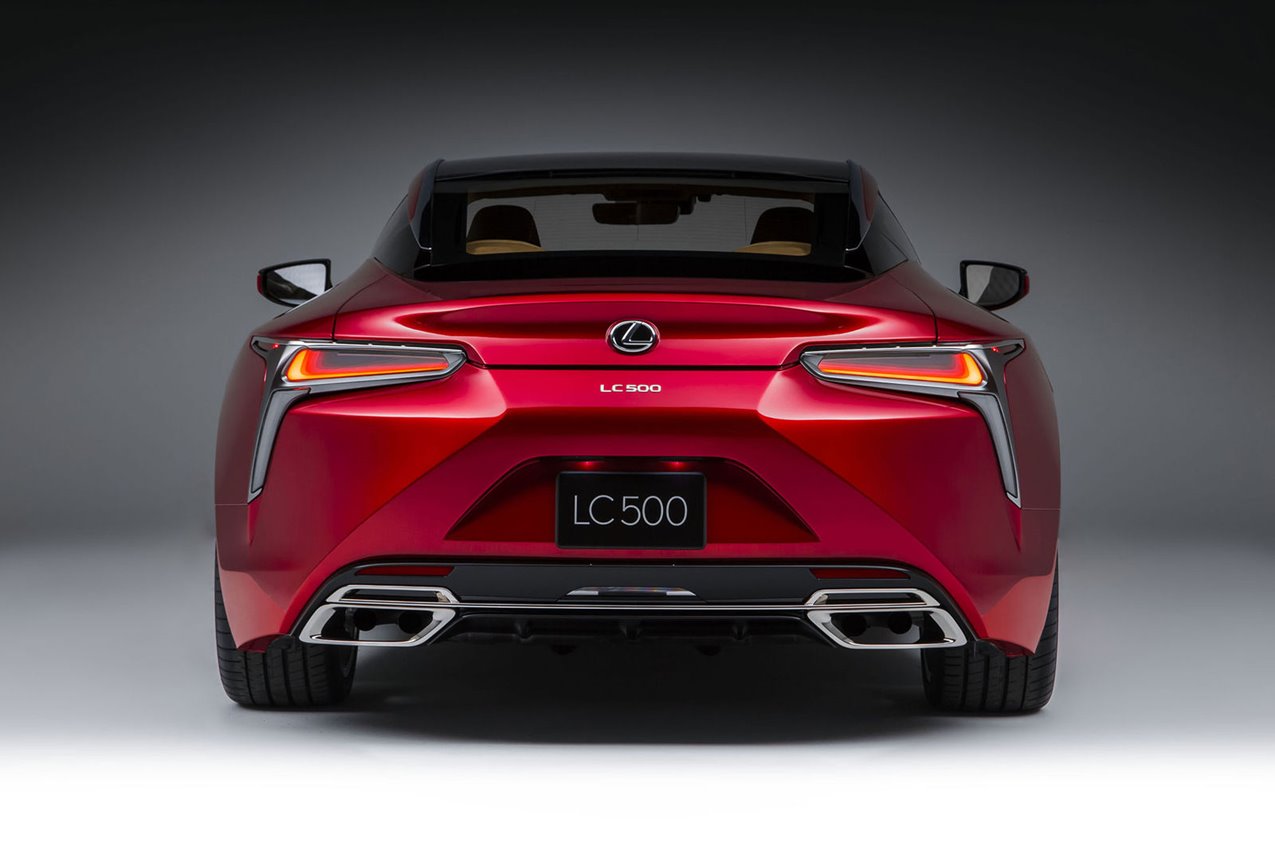 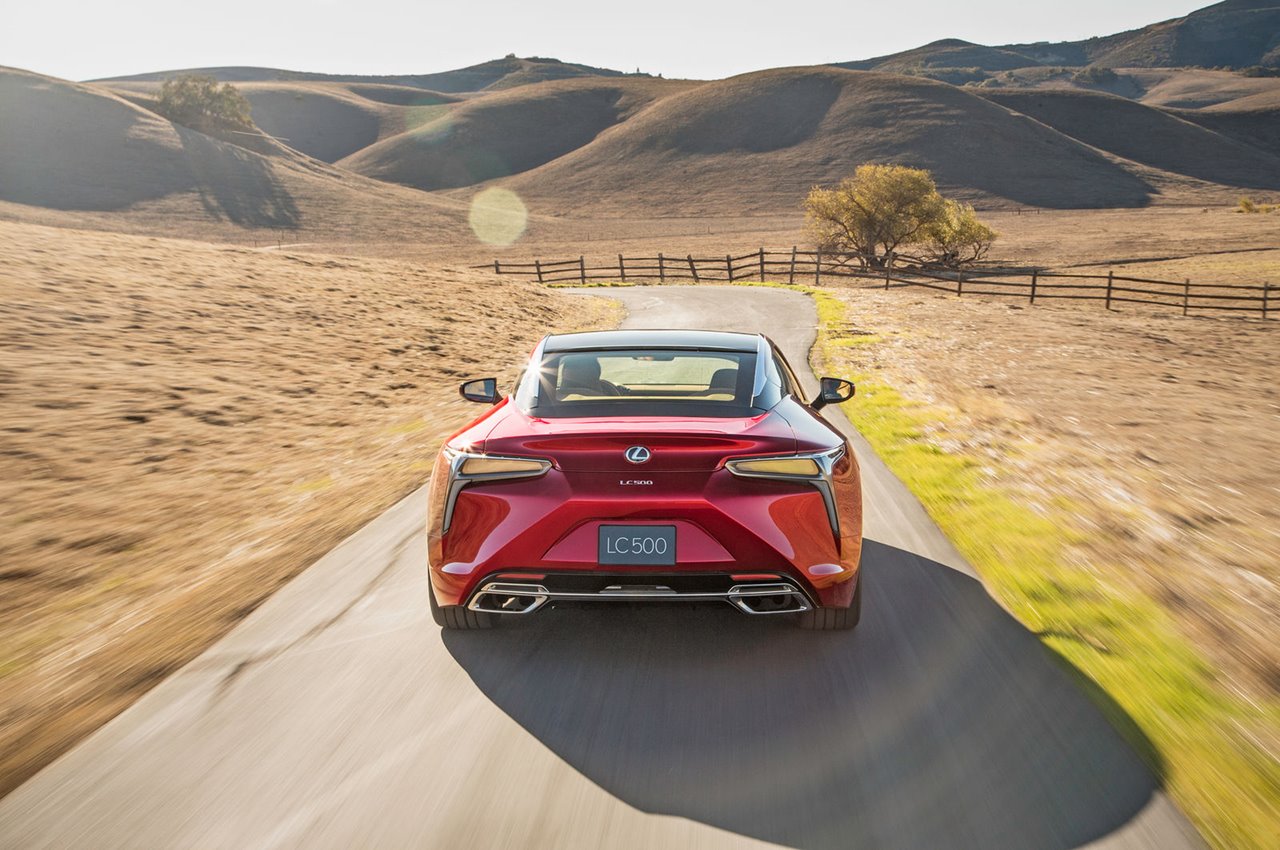 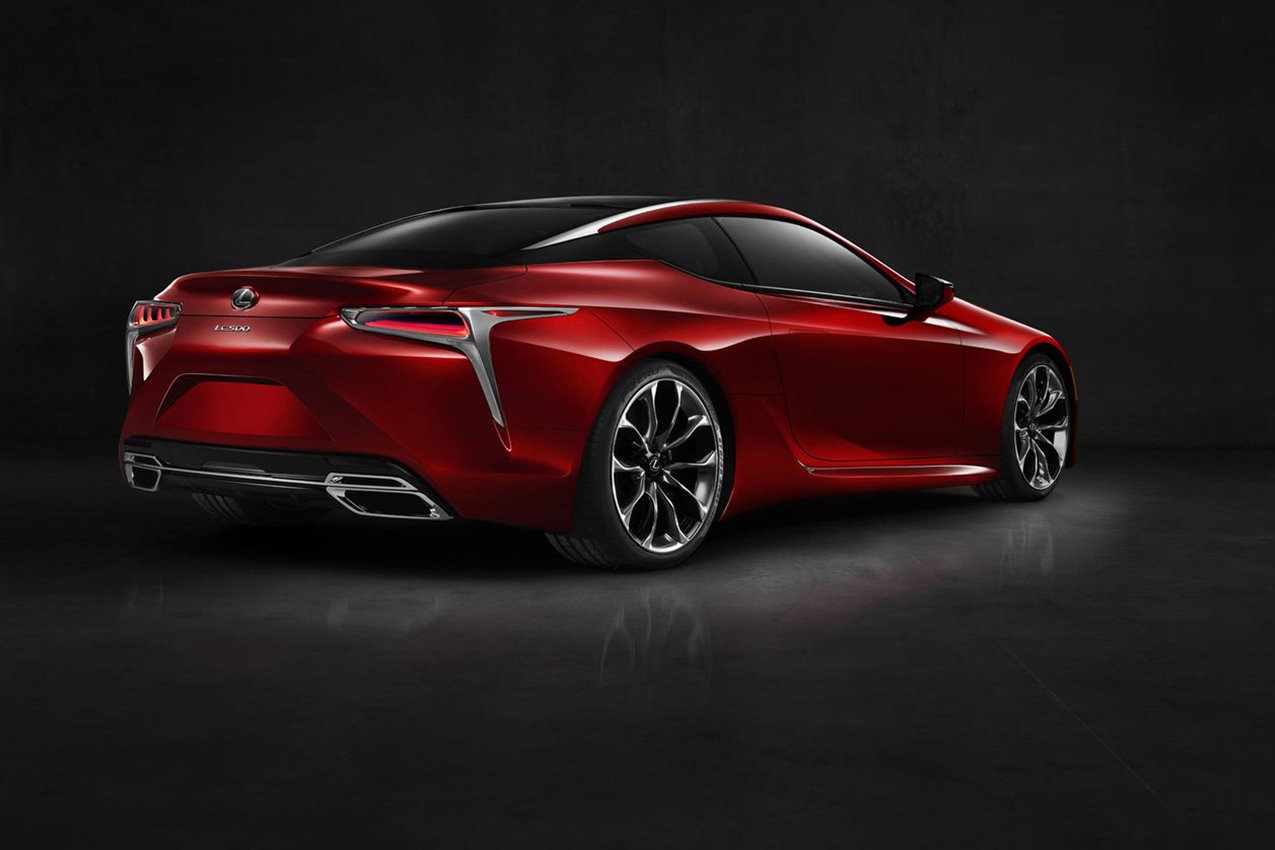 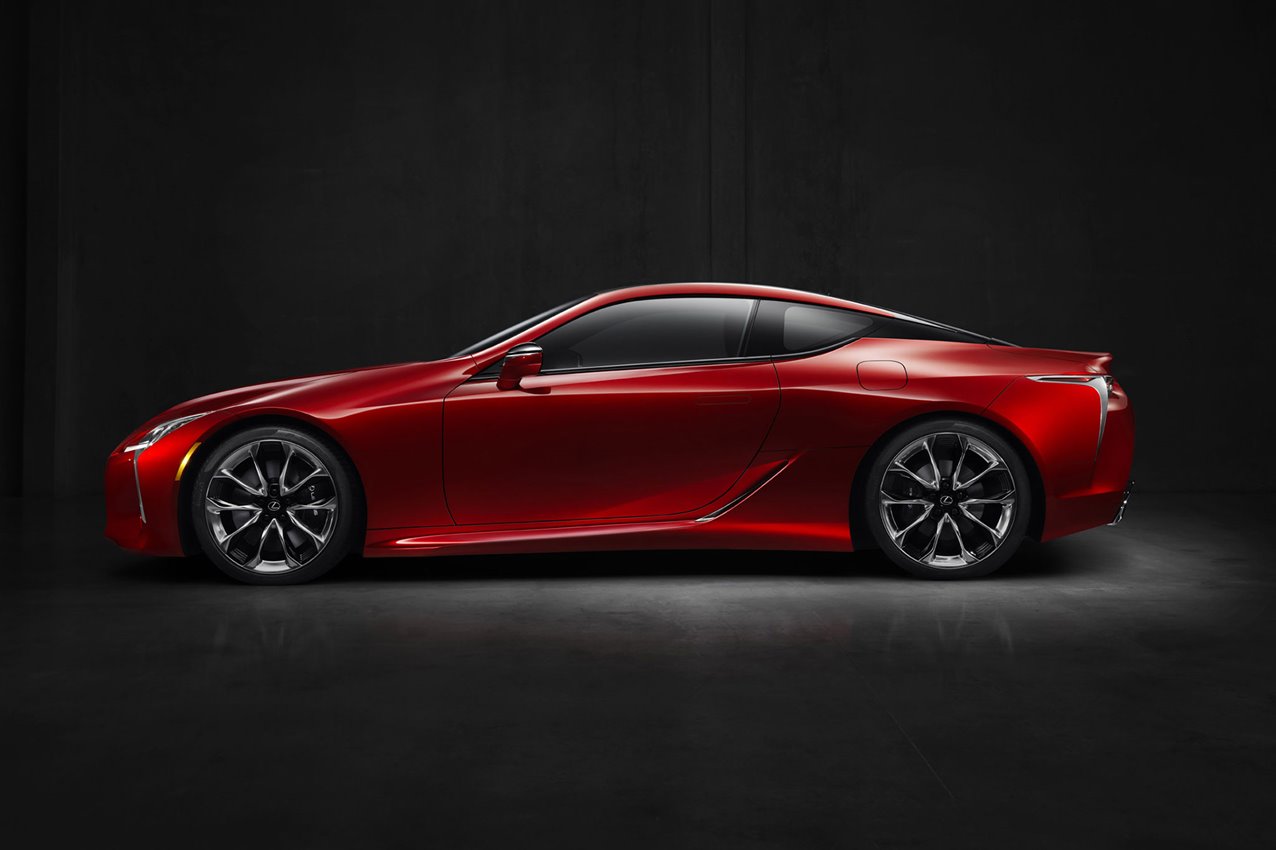 Where the LC500 has the edge is its appearance, the Audi RS5, Mercedes-Benz C63 AMG S and BMW M4 seem positively mundane in comparison. If you're thinking, the new LC500 has won me over, yes I'm gushing, a car has not excited me visually this much since the Ferrari 458's initial release in 2009.

The roofline appears impossibly low; the front windscreen is angled so steeply from the outside it looks like the drivers head will make contact with it. The way the headlight array and rear tail light cluster incorporate the Lexus "L" motif not only adds intensity, it indelibly marks it as a Lexus, ingenious that is. The subtle vents to the rear wheel arches, the blacked out carbon fibre roof and the tasteful use of what looks like satin aluminium highlights, I could go on, suffice to say the LC500 has got it going on.

This contemporary edginess doesn't stop at the exterior; the interior is also a wonderland, the LC500 is on a mission, and that mission is to mesmerise the senses. Refined opulence in the best tradition of anything that the Germans can offer up comes close to describing the LC500 cabin, rather than go for the typical Japanese technical overkill; it's suitably restrained, and there are echoes of the LFA for the digital display instrument cluster.

For the business of driving, the focus is on the operator, settling into the heavily bolstered seat you are hunkered down lower than any other Lexus with sports aspirations (apart from the LFA). We're not talking a Formula One accommodation, but it does feel a bit special with your legs stretched out in front of you, there's a delicious feeling of connectedness with the classically crafted alloy pedals. There's no drama getting yourself into the perfect driving position; there are umpteen million settings for the powered seat and steering wheel to accomplish just that.

Does this mean Lexus is trying to convey that the LC500 is hardcore? A ball tearing, no compromise sports car? Well; no. While the LC500 is a competent all-rounder, it leans more to the GT role than anything else. So while for outright performance it won't worry a 911 or Jag F-type at the same price point; it's sure going to give certain Audi, BMW and Merc-AMG models a real headache. Its multi-faceted driving character makes it compare favourably against it's German peers; not everyone wants the hardcore experience, and that's a trump for the LC500.

The LC500 is a classic front mid-mount rear wheel driver Grand Tourer; with a 42:58 front to rear weight distribution that remains mainly neutral at pace but tends to subtle oversteer if you're pushing a little too hard. So what does Lexus bring to the party to keep things sorted? If you put your money down on the LC500 Sport+ Pack as well as the standard adaptive variable suspension, four wheel active steering and Torsen limited slip differential, and carbon fibre roof are added to the goody bag. Along with the all new direct shift 10 speed automatic transmission, it all comes together to bring a highly rewarding drive experience; one that no car lover will walk away from thinking the car is underdone dynamically. In fact I'd go as far to say the LC500 is destined to be an instant classic in the same way its distant cousin the SZ - RZ Supra from the late 90's is. 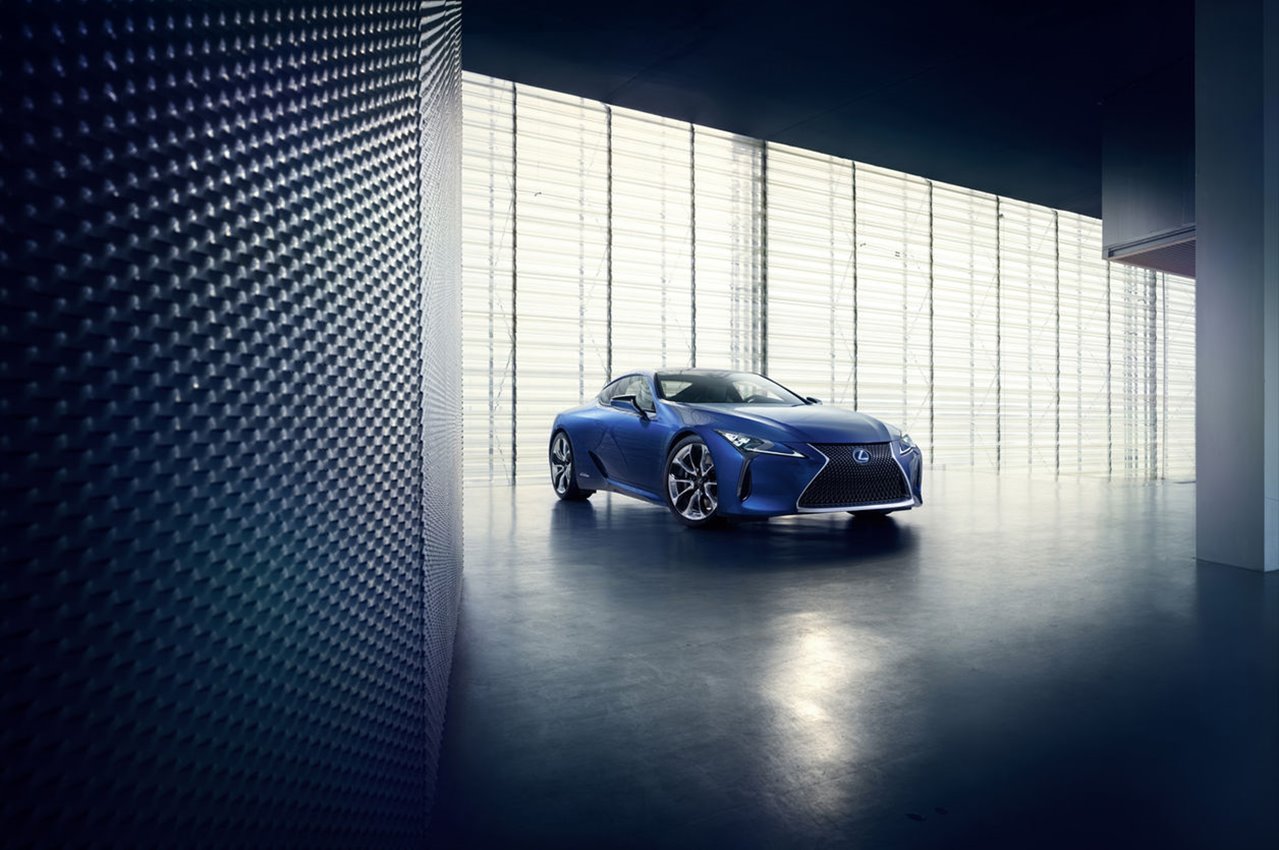 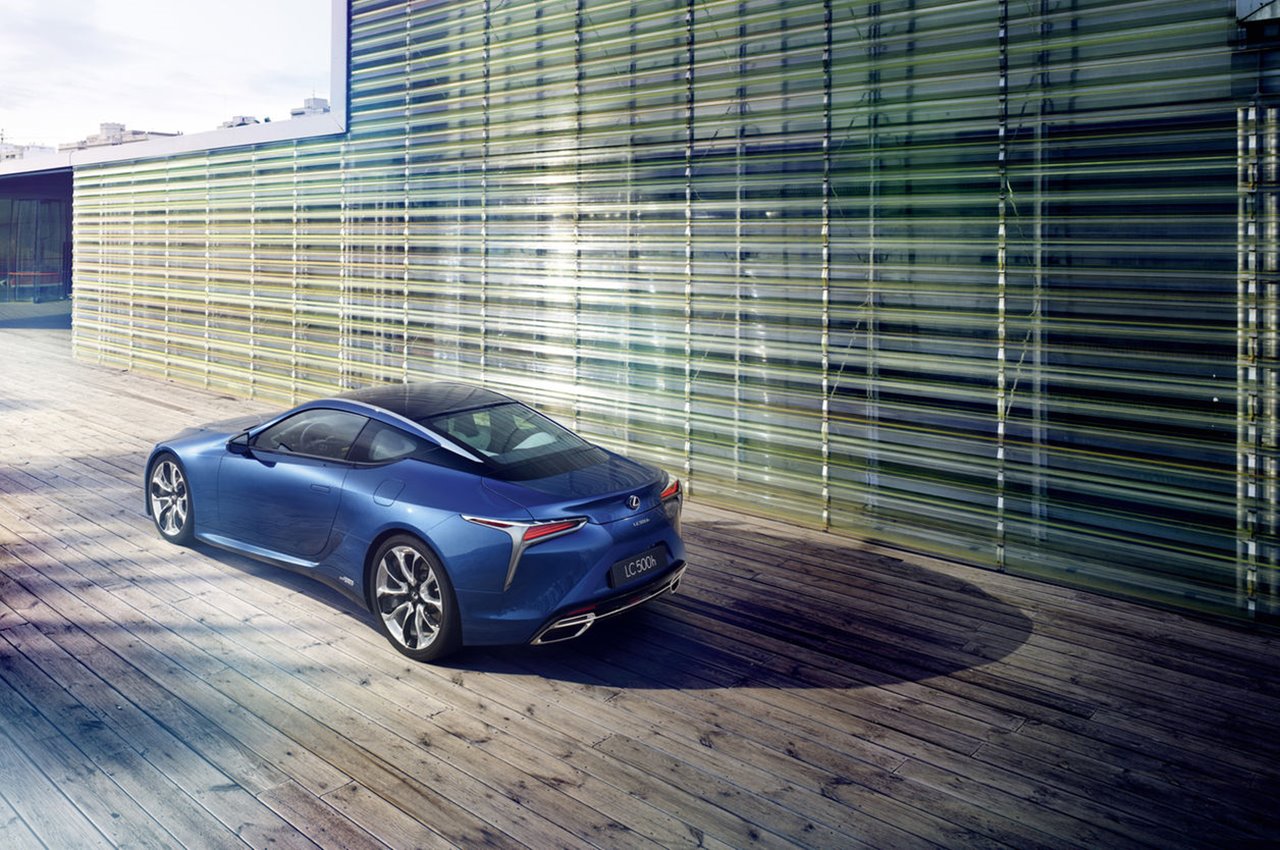 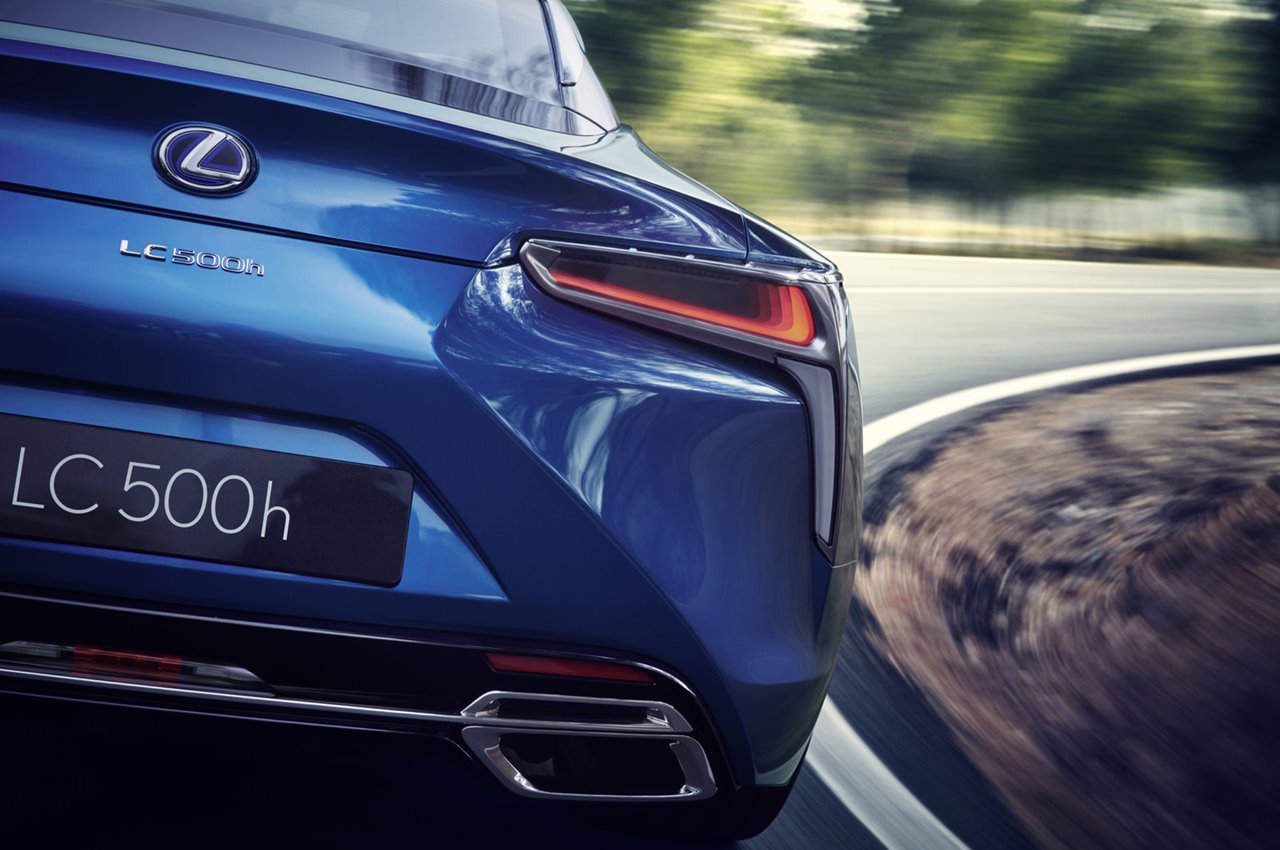 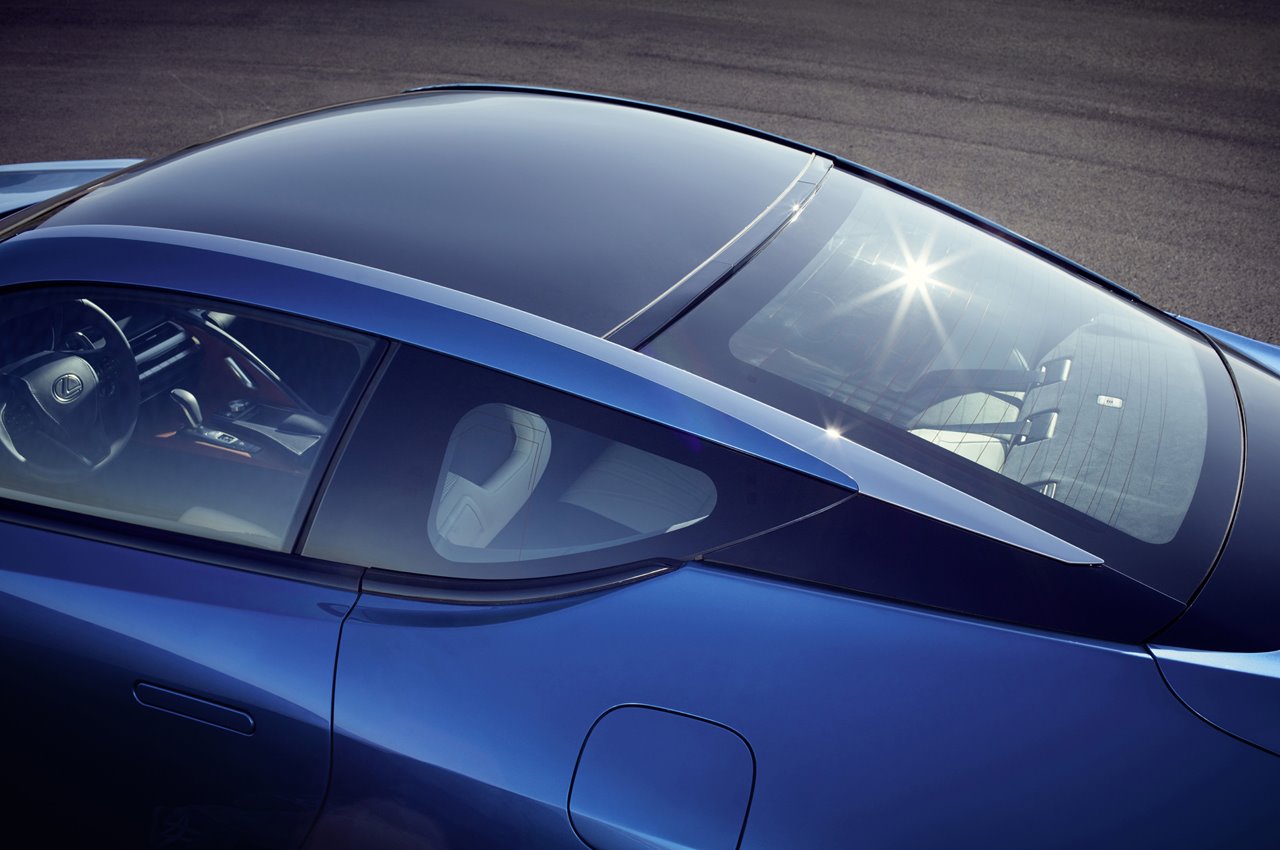 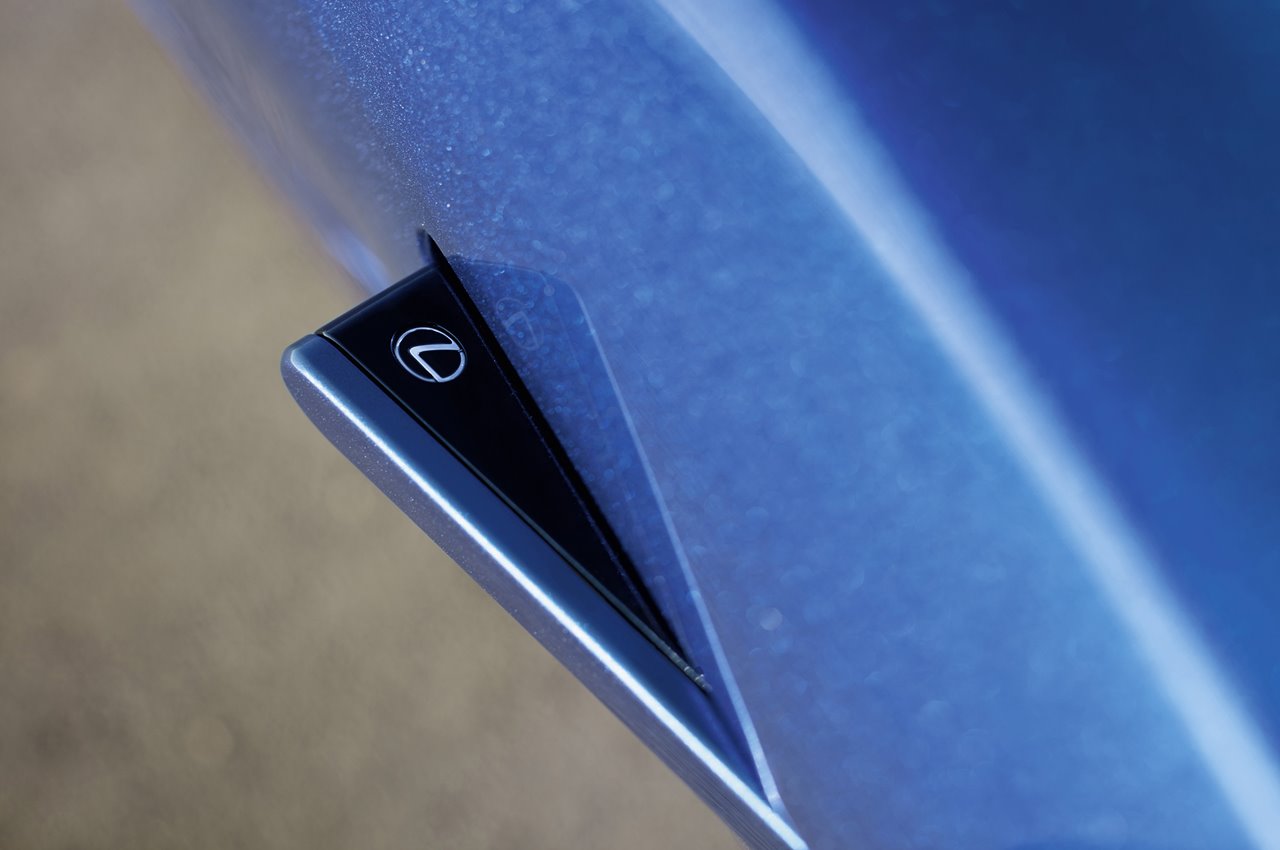 Where things may come a little unstuck for the LC500 is its straight line performance. The 5.0-litre V8 produces a lot of power, 351kW @ 7100rpm and there's a healthy amount of torque also, peaking at 530Nm at an engine speed of 4800rpm. If it wasn't for the fact the LC500 weighs near on two tonnes, it would be more than enough. It seem harsh to say a 0 to 100km/h in just 4.7 seconds is a little slow, but in the field the LC500 wants to play it's a little underdone. The march of progress means it really needs to be hitting the low 4.0's.

The chassis however is stellar and could easily cope with more power, another 50kw would see it equal the straight line performance of its obvious rivals. Its ability to mask its mass and point and shoot like a car much smaller than it is, is quite remarkable.

The six drive modes on offer are almost redundant, why you'd want to choose anything other than Sport S, the most aggressive setting, is beyond me. Yes it's at its most firmest suspension settings, but it's ride is still compliant enough for city driving and the open highway cruise, and when you hit the twisty stuff you quickly understand the LC500 is no poseur.

A lot of the LC500's dynamic ability comes down to the sweet 10 speed direct shift transmission (which is fitted across the range), the cogs are spaced just right, it's setup to promote fluid progression, flicking through 3rd to 6th in sweepers feels natural. As a result, it's easy to keep the engine on song, another reason why the LC500 brings the joy. It's confidence inspiring, it's exciting and leaves you with no doubt that the LC500 is a winner.

I don't like this car, I love this car. I love its edgy styling, I love its LFA inspired intrument display, I love its unique Japanese take on a Grand Tourer, and I love that it's going to mix it up with the well established players in this segment.

And if Akio Toyoda is reading this, there's only one thing missing to make the LC500 perfect, and that's create the LC500 F Edition. Bring it on! 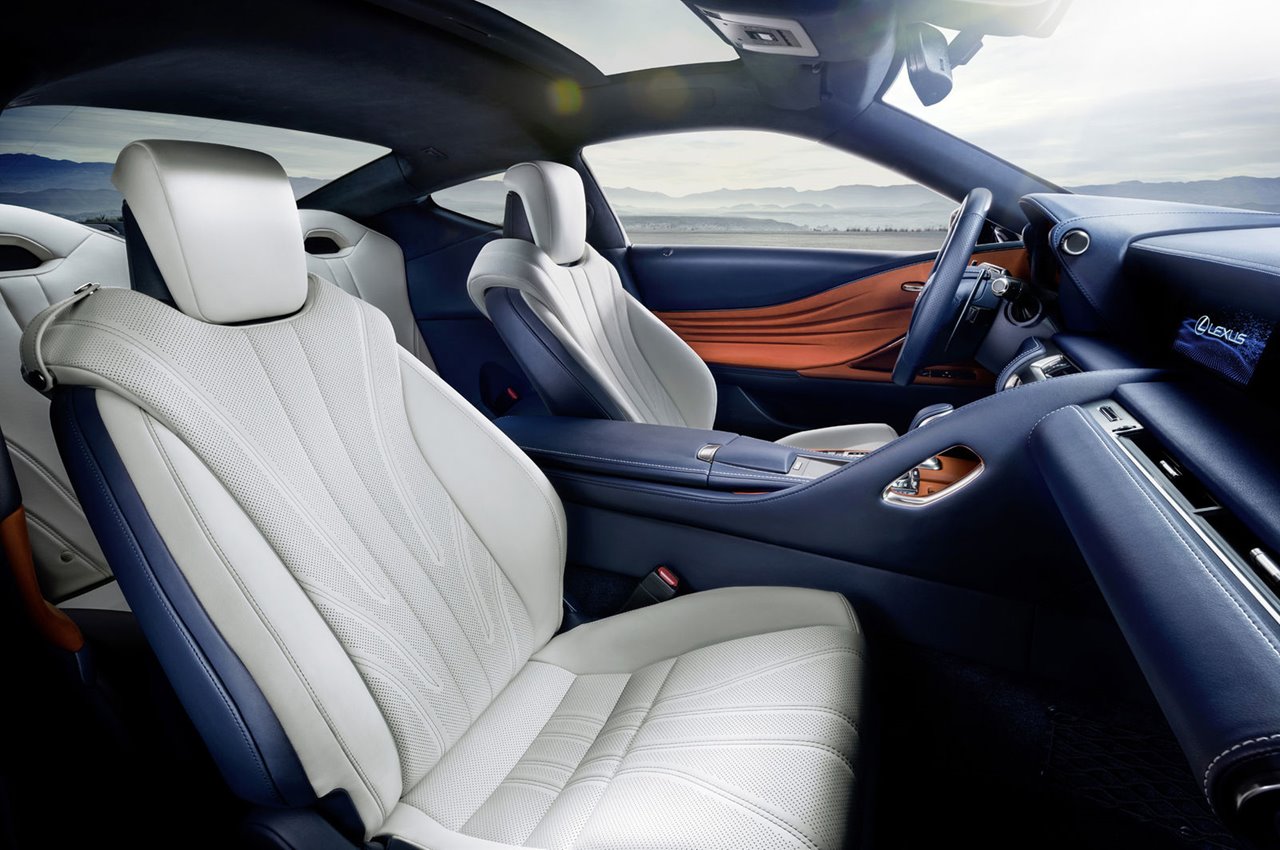 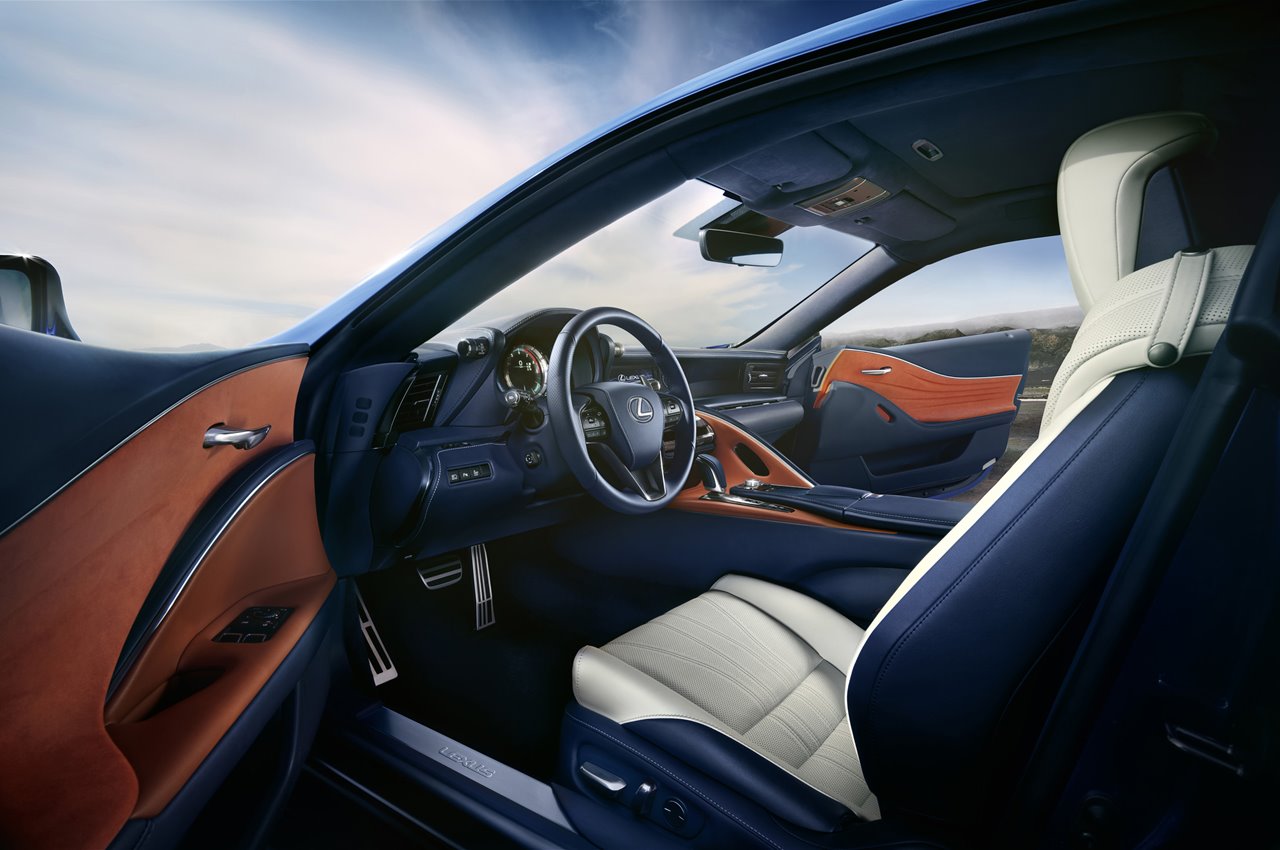 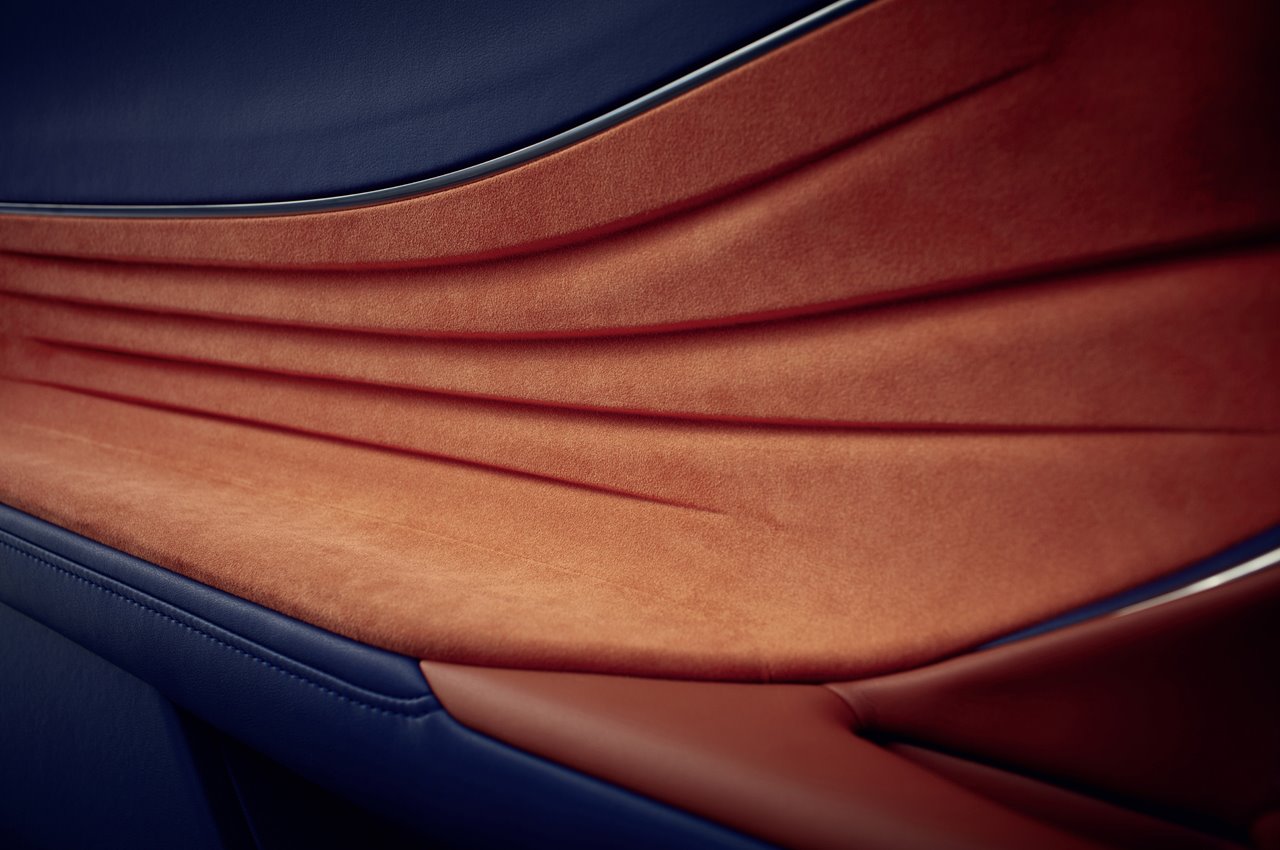 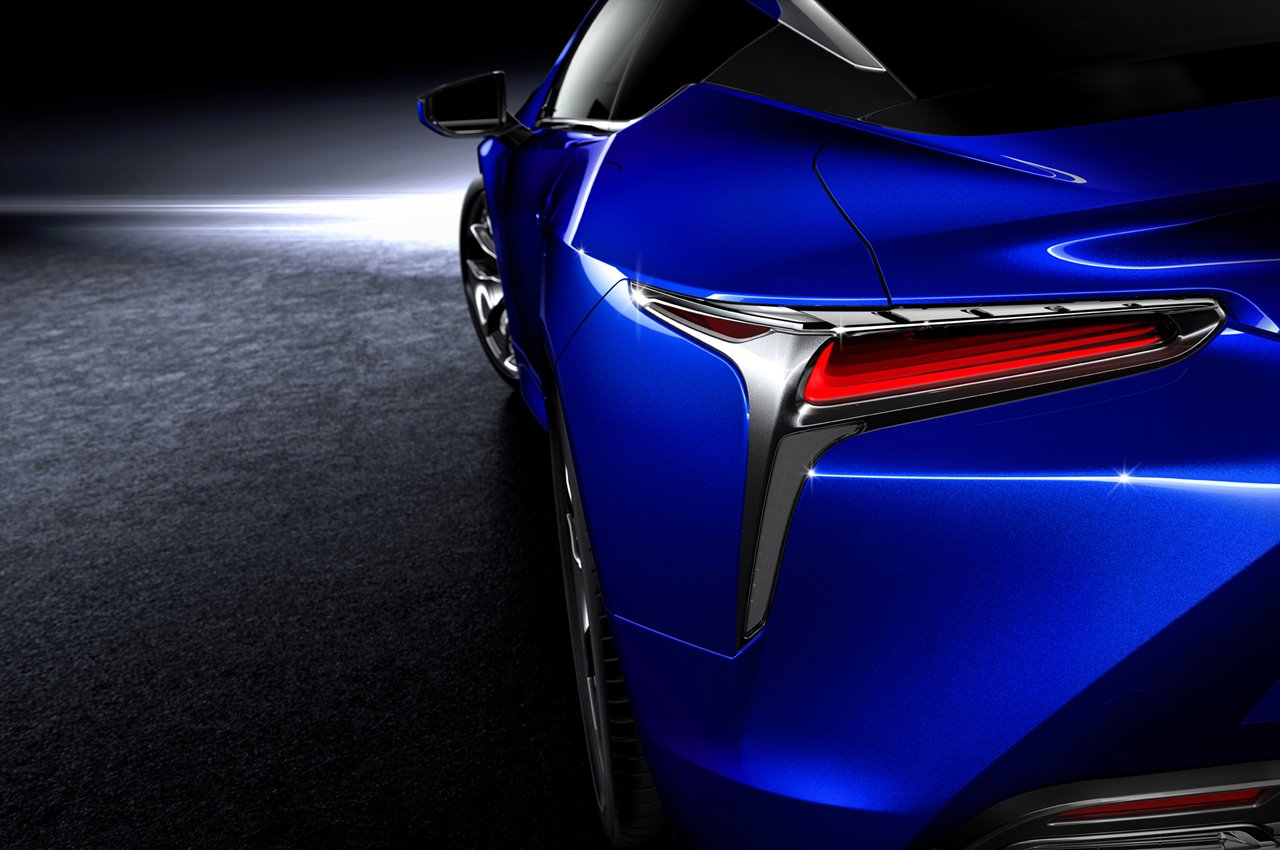 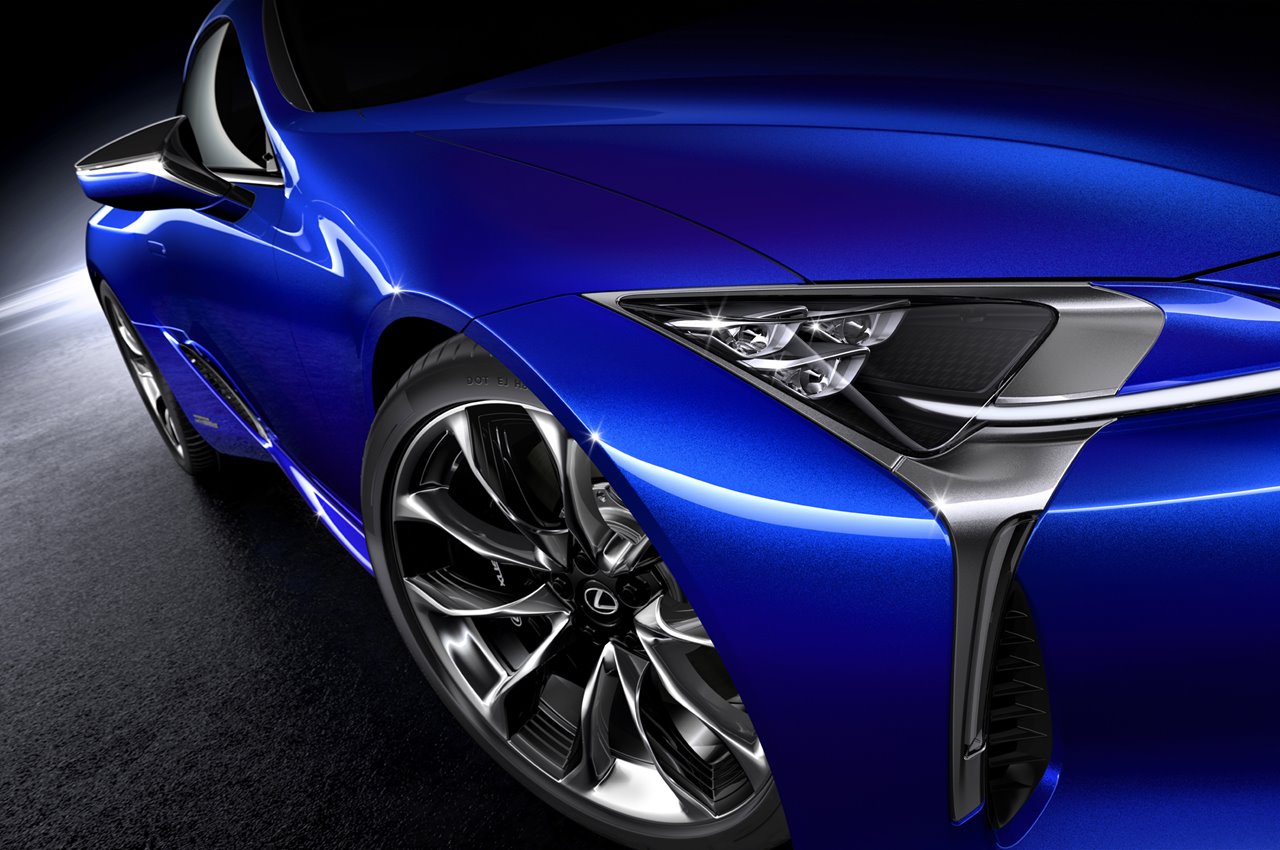 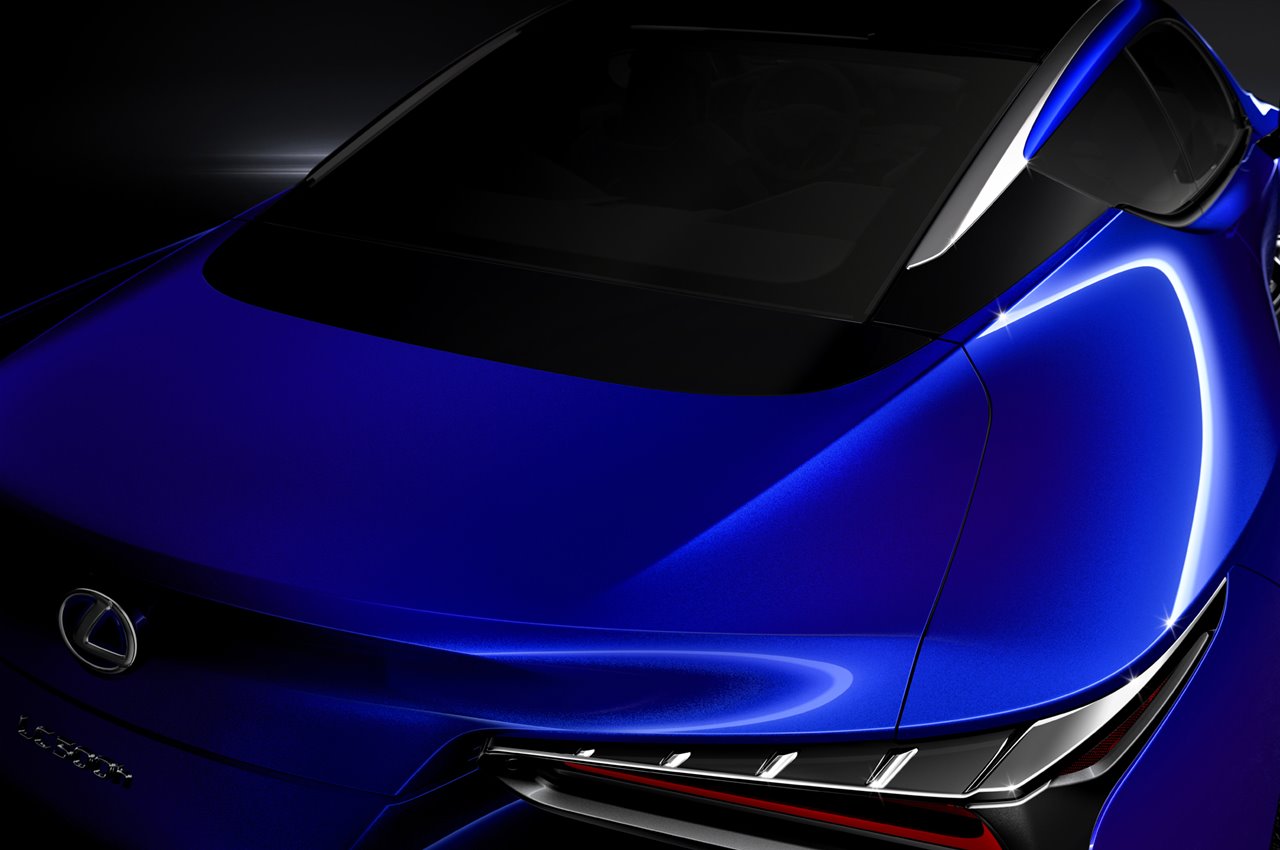