Good god, do my eyes deceive me? Can it be true, is that really a Lexus?

Finally they've made one that is drop dead gorgeous. Based on looks alone I want the Lexus LC 500 in my garage. I can tell you I don't often react like this on a first glance.

First up I had no idea this car was in the pipeline, let alone that it faithfully represents the concept car it derives from. The LF-LC was a sports coupe concept unveiled at the 2012 North American International Auto Show, where the motor boffins at the time lauded its beautiful lines but all said there is no way Lexus would build it.

Come four years down the track and not only have Lexus built it, they've kept faithful to the original concept. Line for line the LC 500 pretty much mimics the LF-LC. What's more outstanding though is that the LC 500 is better looking than the concept it's based on. How often does that happen? Like never. 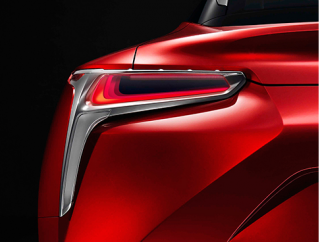 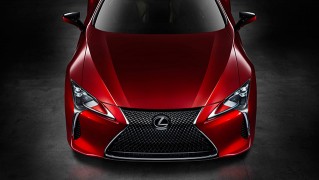 For me the knockout punch is the side on and 3/4 front view... breathtaking.

Check out the Lexus promo video, they say, "No to No". In other words to all you nay Sayers, here's an "up yours", we've gone and done it.

And it just keeps on getting better, as not only does it have the looks, it's a serious sports coupe.

Check out the stats.

Carbon fibre, magnesium and aluminium are used extensively throughout its construction.

Sum all that up and it should be a sweet ride. Some say it could be a Lexus LFA for the masses, and no doubt there'll be an "F" version with even more sauce... 400Kw anyone?

Best of all, Australia's getting it too. Thank you, oh thank you Mr Lexus management man. 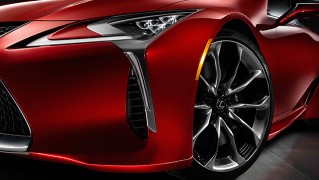 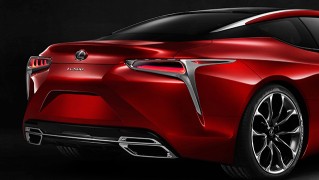 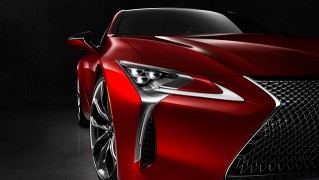 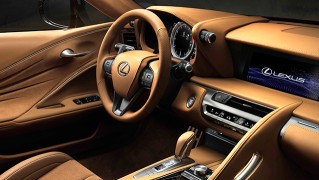