Willall Racing, an SA bred engineering firm with the technical know how to take on the worlds best. "SA Great" isn't just some cheesy catch phrase to bring in the tourists, the boys at Willall prove that with their custom wide-body Rexxy punching out 1000bhp, Bazinga! 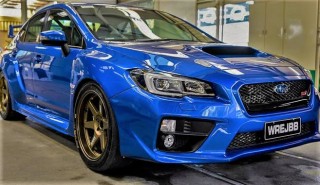 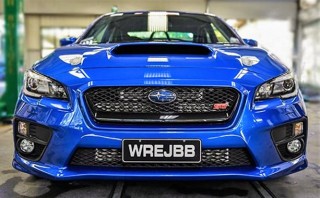 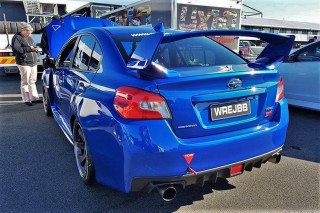 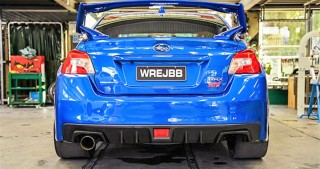 Probably the wildest WRX ever created, the Willall 25BB is a homage to the legendary Subaru WRX STi 22B. At the heart of the technical tour de force is a custom engine block, christened the WREJBB which is capable of developing 800kW using 3.5bar (50psi) of boost.
Obviously modifying an engine block isn't going to account for such outrageous power outputs, with the cylinder heads, camshafts, pistons, crank, rods and the work over to achieve such a fantastic return.
The 25BB engine now displaces 2.63 litres (from the standard 2.5 litres).
Why go so "balls out" with the wide-body make over? Basically, the standard tyre setup couldn't get enough traction with the car producing such high power outputs. A wide-body seemed the logical answer, and since they aren't available, Willall decided to build one from scratch! Manufacturing bespoke panels which included, new front guards, rear doors, rear door skins and modifying the front and rear bumpers to account for the extra width. 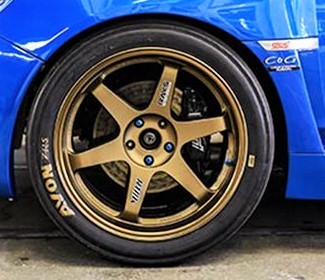 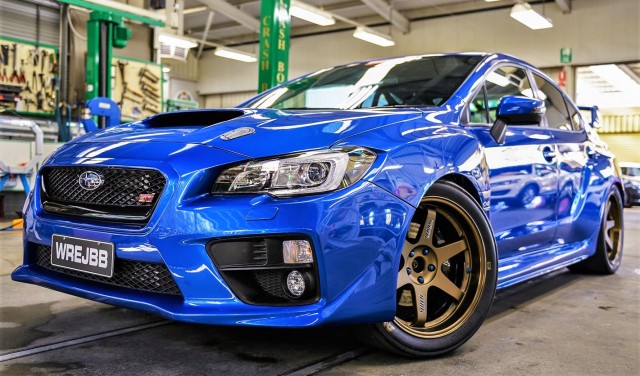 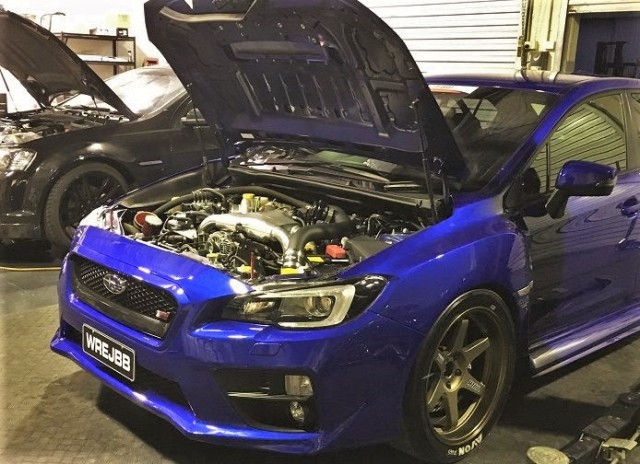 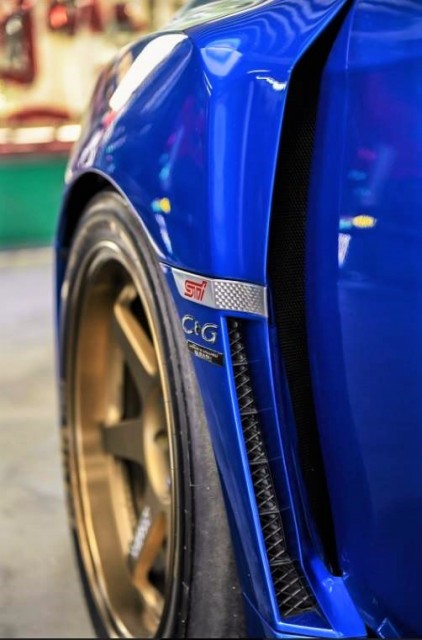 As you can judge from the images, they ended up with one seriously bad-ass looking Rex; with build quality as good as anything that's left the Subaru factory. Body mods in place, the car now runs 305mm tyres all round (up from the 245mm on the standard STi).
The car is now complete, but just how fast is it? How does 0 to 200km/h in 6.2 seconds sound? Enough to make hypercars nervous. The only downside to this masterpiece is the handful of cars currently being developed are for overseas customers.
Willall will, however, consider the idea of building for the Aus market, but it would be a pricey exercise, expect to pay"GT-R money" to get the monster you see pictured. I'd love to see one driving the mean streets of Adelaide!