The Swedish are noted for being a sombre bunch, its all business for them so when Volvo sports division Polestar releases their first genuine super coupe, we're going to take notice.
There is nothing grey suit, flat-pack or Swedish meatball about the Polestar 1 and if its look doesn't tell you they're serious, the numbers certainly will.
With 441kW and 1000Nm peak torque delivered by the hybrid drivetrain, we're talking super coupe numbers indeed.
The Polestar 1 announces Volvo's intention to become an accepted player in the sportscar stakes. Looking like no Volvo ever, the Polestar 1 will not display a single Volvo badge; rather it will stand alone as the sub-brand stamps its own marque.
Being the first offering as an independent marque, Polestar is pulling out all stops garner the attention of potential customers who would traditionally opt for one of the German big three, with the M5, AMG S65 and Audi RS5 squarely in its sights.
The mechanical makeup of the Polestar 1 employs cutting-edge tech based on Volvo's Scaleable Platform Architecture. The all-wheel-drive coupe is powered by a twin-turbo 2.0-litre four-cylinder engine driving the front wheels, with two 80kW electric motors driving the rear wheels individually. 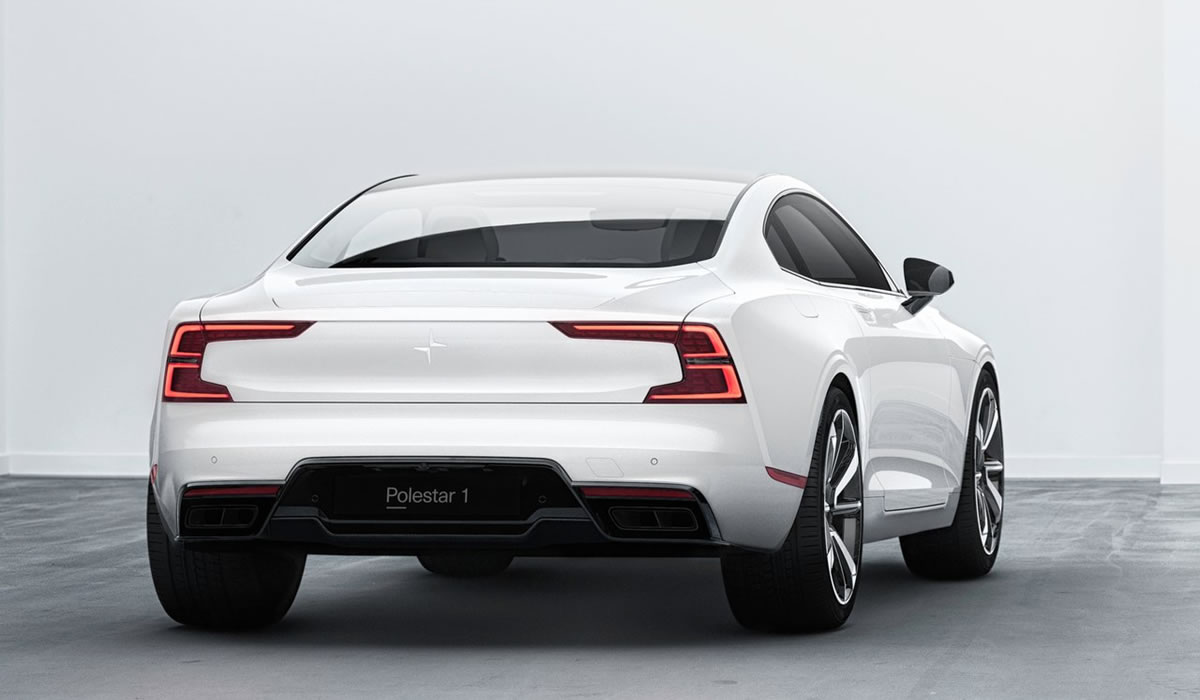 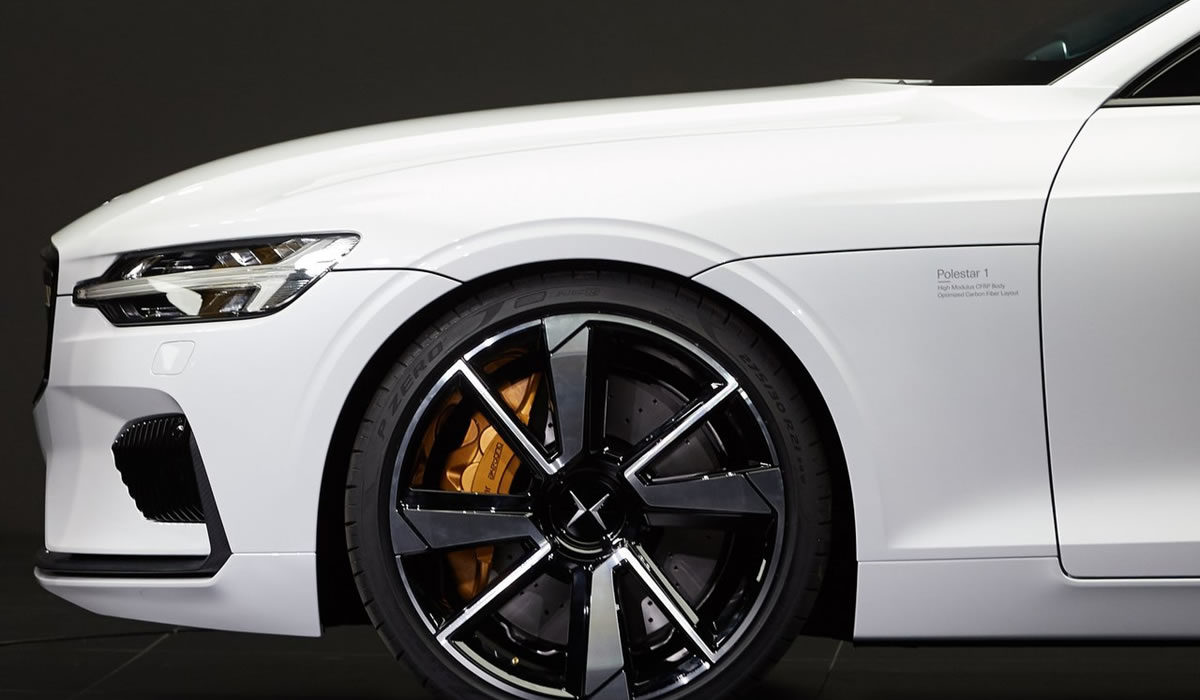 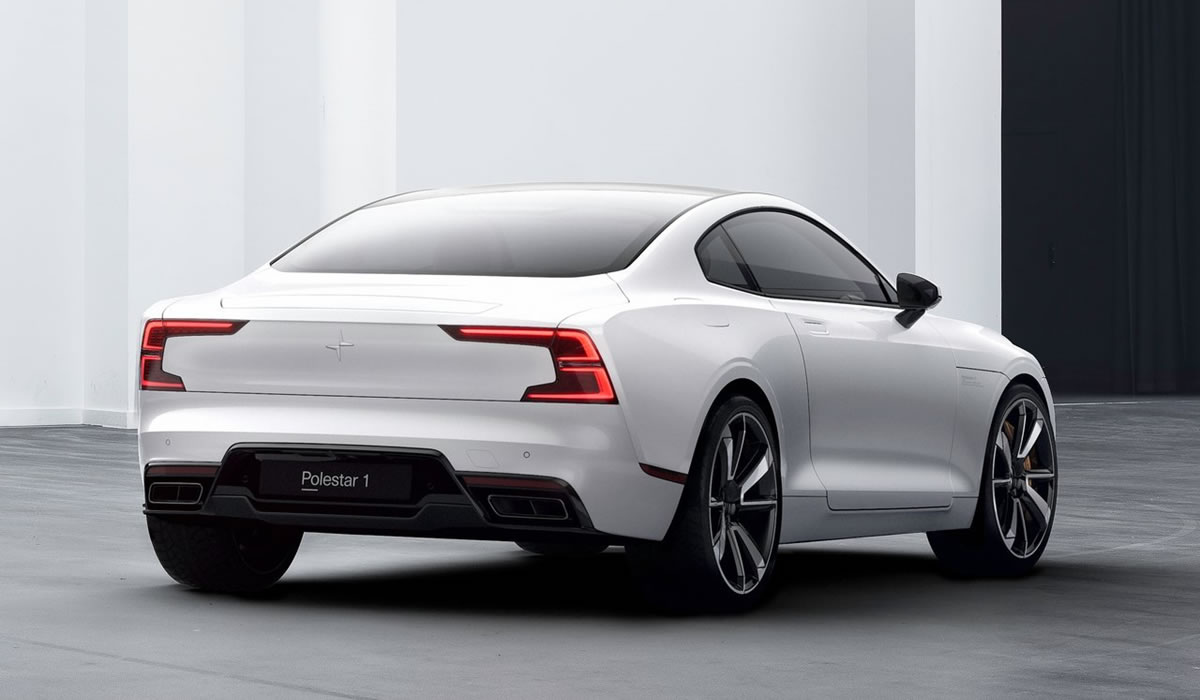 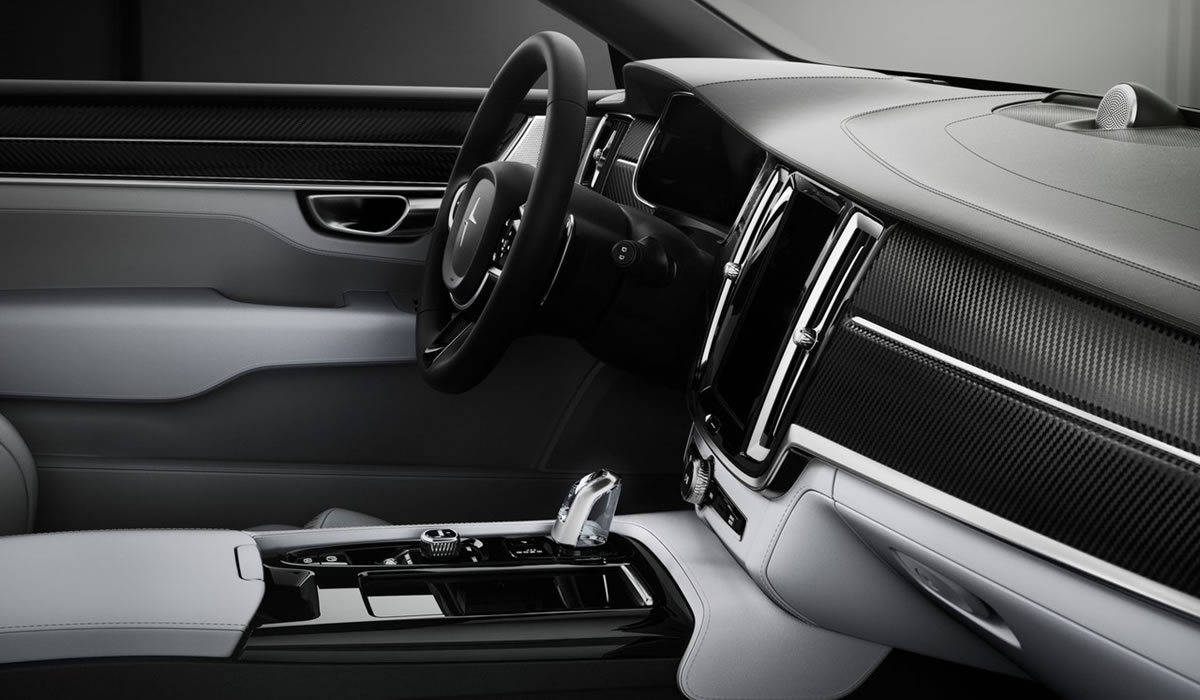 With the car set to one of its more passive settings, it can run as a rear-wheel-drive setup using just electric power for a claimed range of 150 kilometres. When you want to go full Boonta, 441kW will be available to all four wheels.
With so much power/torque on tap, the usual raft of driver aids will be present to keep you sorted, including torque vectoring and the worlds first application of the Continuously Controlled Electronic Suspension by Ohlins. The system promises extreme handling characteristics with unprecedented levels of refinement, which is the holy grail, with only Ferrari coming close to combining comfort without compromising performance, it will be interesting to see if Polestar can do the same.
Other notable features of the Polestar 1 includes extensive use of carbon fibre to shed weight, in this case, a substantial 230kg. Akebono racing brakes as seen on the McLaren P1 will be standard fitment.
No performance claims are being quoted as yet, but expect the 0 to 100km/h dash to take less than 4 seconds.
All of the above means nothing if the car doesn't look the part and for our money, this is possibly the best looking Volvo ever, managing to look classy, sporting and uniquely Swedish all at the same time. Realising this will cause controversy, we're going to call it and say it has more presence than the competing Merc, Beemer or Audi.
Due for release in 2019, start saving your pennies now! 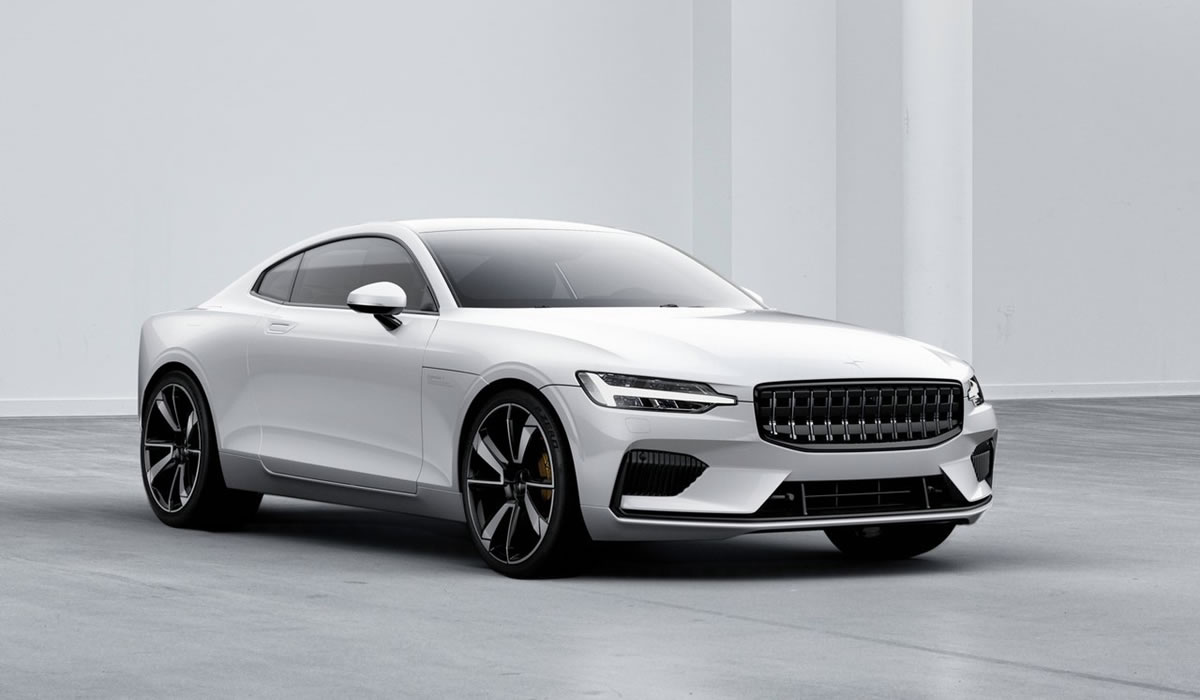 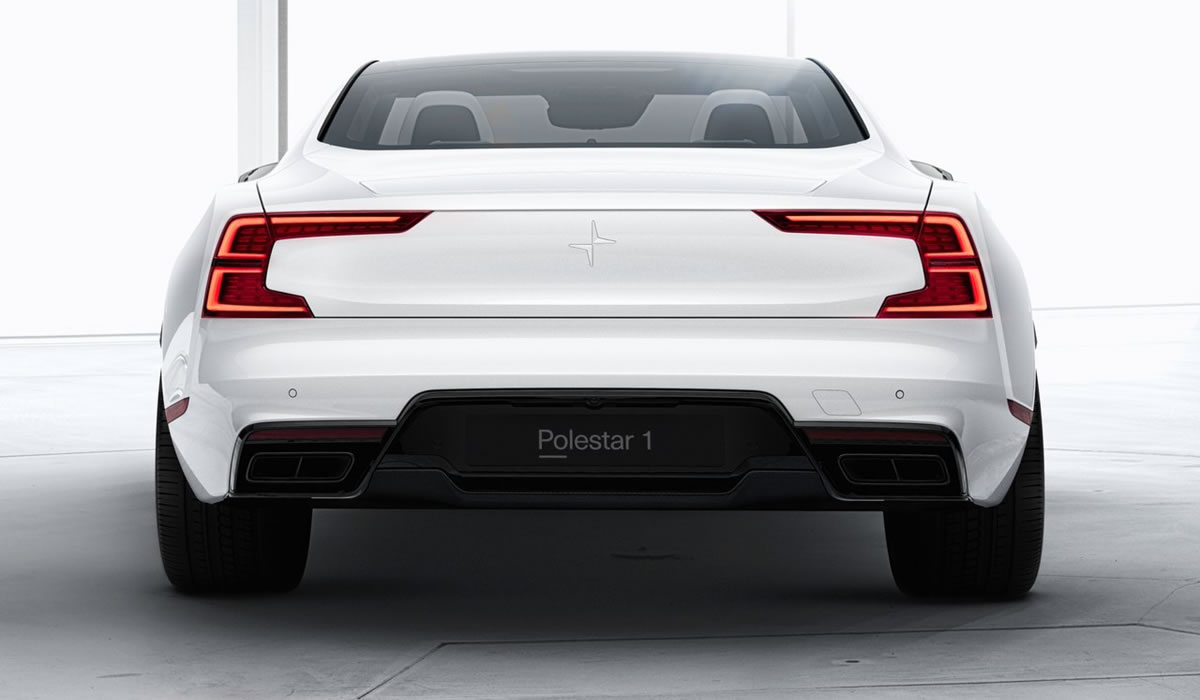 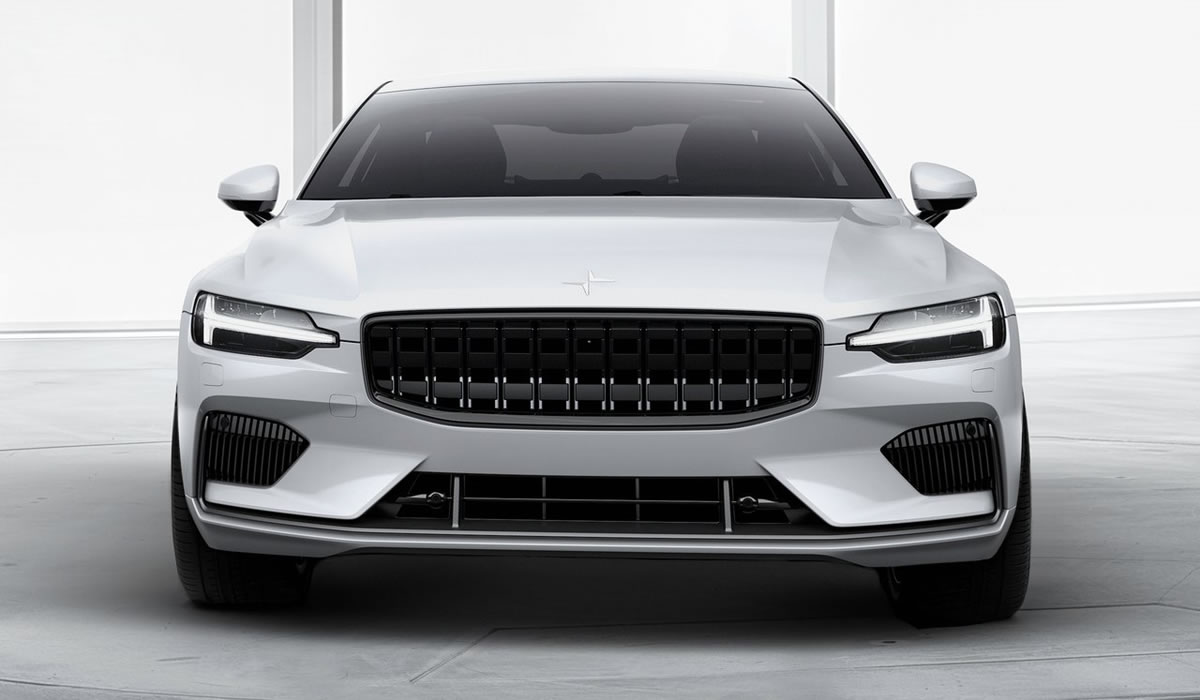