The Driver
THE BUZZ
9544 Hits
0 Comments The Porsche 930 Turbo made its entry in 1975 with a 3.0L turbo engine and 260hp. After 1977 it saw 300hp and sported a re-positioned 3.3L upgrade. Make no mistake, when this thing was the flavour of the day, beneath the beautiful body and heritage, was a dead set bitch trying to kill you - It was brilliant.

Look at it, flexing it's muscles and embracing the road with poise. The 930 Turbo is still considered today as one of the most graceful yet ruthless vehicles on the planet. If you could master enough talent to handle the ferocious power out of corners and time the turbo lag right, you had yourself a truly wonderful piece of engineering. All you had to do was survive the learning curve.

Surviving up until 1989, it benefited gradually from further additions of air-to-air inter-cooling with a redesigned rubber edged rear spoiler, improved servo to the vented brake system, wider rear wheels and went from an already tough four-speed to a five-speed manual gearbox, complimented by a 330hp power boost. Stronger - Harder - Faster, became its credo. 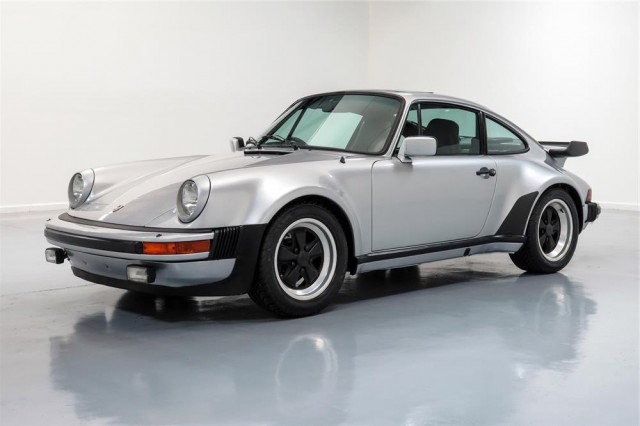 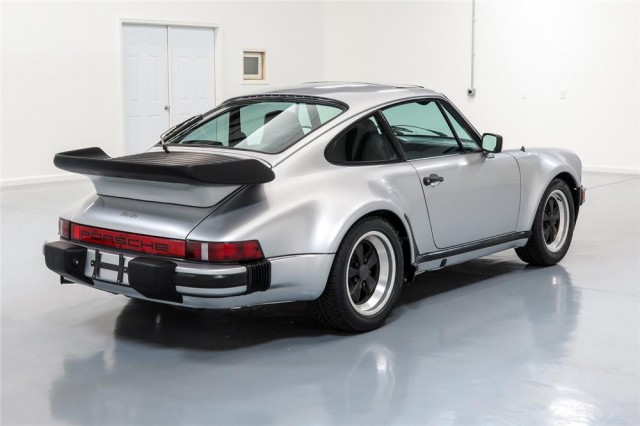 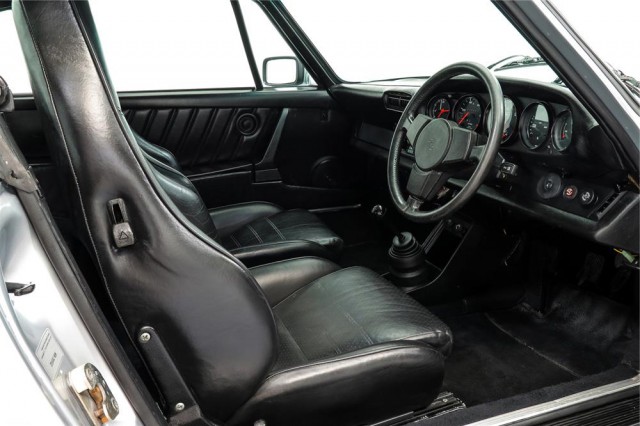 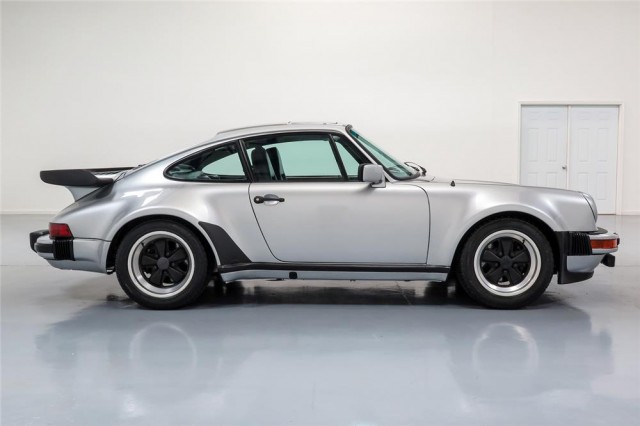 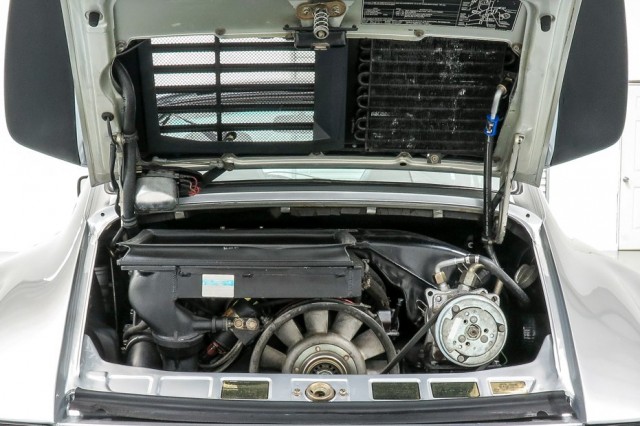 21,000 of these smiling assassins made it out of the production line before the next series 911 became mainstream and we all wonder how many are even left - it didn't receive the Widowmaker cliche for any reason. It's sheer power combined with its configuration made it not only quick, but demanding... and often dangerous to the undisciplined. Some would argue that an equivalent Lamborghini or Ferrari of the day was the same... but they weren't. Lambos were outrageous and ballsy, Ferraris were sexy and racy. But the Porsche was elegant and muscular, comfortable but wild... and it often left its Italian rivals for dead. Who cares if you drove off a cliff backwards at a bazillion miles per hour - at least your hair was on fire!