So the current Mustang has been in Australia nearly 12 months now and praise from the local motoring press has been pretty much universal. To sum up, the new Mustang is no one-trick-pony; not only does it go hard in a straight line but it points, steers and brakes like the GT it's billed as.

Up until the current model (special editions excluded), unbelievably, they sported a positively archaic live rear axle setup - just like grandads oxcart. So, Stangs had a reputation for brute straight line performance but when it came to the bendy bits... pack up your lunch box and go home.

For the Mustang faithful none of this mattered as long you had a big, bad V8 burbling up front and all was good with the world. But is that still true?

Expectations have come a long way since the original Mustangs introduction, even Hyundai are producing reasonable corner carvers (with Aussie suspension tuning), so trying to sell the Mustang on its badge alone just wouldn't fly anymore with today's tech savvy consumer.

There's a general consensus that the only real Mustang has a V8. Whilst the EcoBoost drive train of the 4 cylinder Mustang is not shy on power, it just doesn't feel the same or have the same sound and doesn't have the presence of the GT. 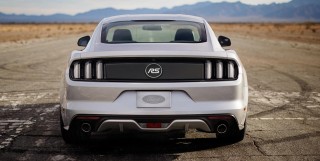 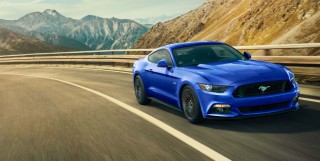 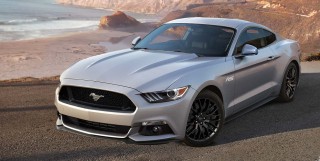 For some of us, price does matter and right now a new Mustang GT drive away, is anywhere from $12K to $14K more expensive than the EcoBoost variant... and that ain't biscuits. Is the GT then that much better? This is where I want to throw a spanner in the works. Again, this is not 1966 where the only answer to performance was to throw cubes at it (for non-petrol heads this means, to increase the engine capacity).

What we do know about the EcoBoost Mustang is that it is the sweeter steerer of the two drive trains available in Oz. A lot of that comes down to the fact that the 4 Cylinder is lighter than the V8; less weight to lug-around makes it more responsive. The other thing we know about the EcoBoost engine is that it can be tuned to go a lot harder. Just look at the Focus RS packing 257kW and 440Nm of torque.

So here's my idea. Let's have a Mustang that's exclusive to Australia and call it the Mustang RS. I mean, how hard could it be? The parts are readily available from the Fords parts bin and if it costs more than $5K to make it happen, I'll publicly pull my pants down. (If the boffins at Ford want to throw some money my way for coming up with the idea, I'll gladly take it - the RS idea that is, not taking my pants off). 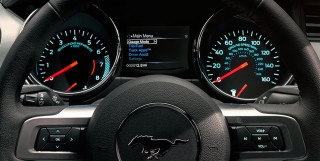 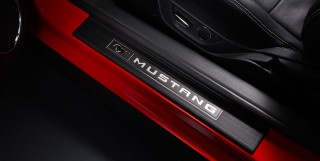 What would that mean for the EcoBoost 'stang? There'd be an extra 45kW/70Nm torque to be had by changing the exhaust, and it would add re-mapping to the ECU with a more aggressive tune and fitting a more efficient cold air intake. That would take our humble 4-pot Mustang up to 280kW or thereabouts with 500Nm of torque. That's V8 territory right there.

Real world testing down under has shown the Mustang GT is good for 0 to 100km/h in 5.54 seconds, whilst the standard EcoBoost at 6.38 seconds is no slouch. With an RS tune we could expect it to be done and dusted in the high 4's, low 5's. All that go for around $7000 cheaper than the GT - I say wed have an attractive proposition.

To all the nay Sayers out there; with the seven grand pocketed you'll have my quicker Mustang RS and have enough left over to take the family for a sun soaked holiday to Bali... so there! 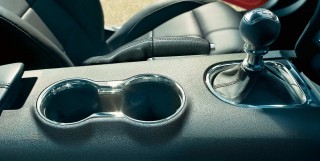 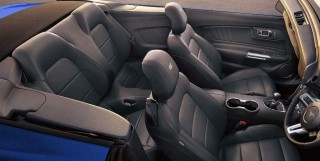 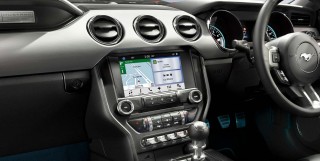