With 60s fashion ablaze, came the wedge wars in car design. So when the Bertone styling house hired Marcello Gandini to design them a car, they got themselves a clear winner. Its iridescent green and orange colouring are no accident, as its namesake 'Carabo' is taken from the same beautifully coloured ground beetles named Carabidae.

It was a mid mounted V8 with a six-speed, syncromeshed, transaxle gearbox designed by Valerio Colotti, fitted to the chassis of an Alfa Romeo 33 Stradale. It pumped out 230 horses and could boogie up to 250km/h (155mph) - not to mention it could do 0-100km/h in 5.5 seconds. 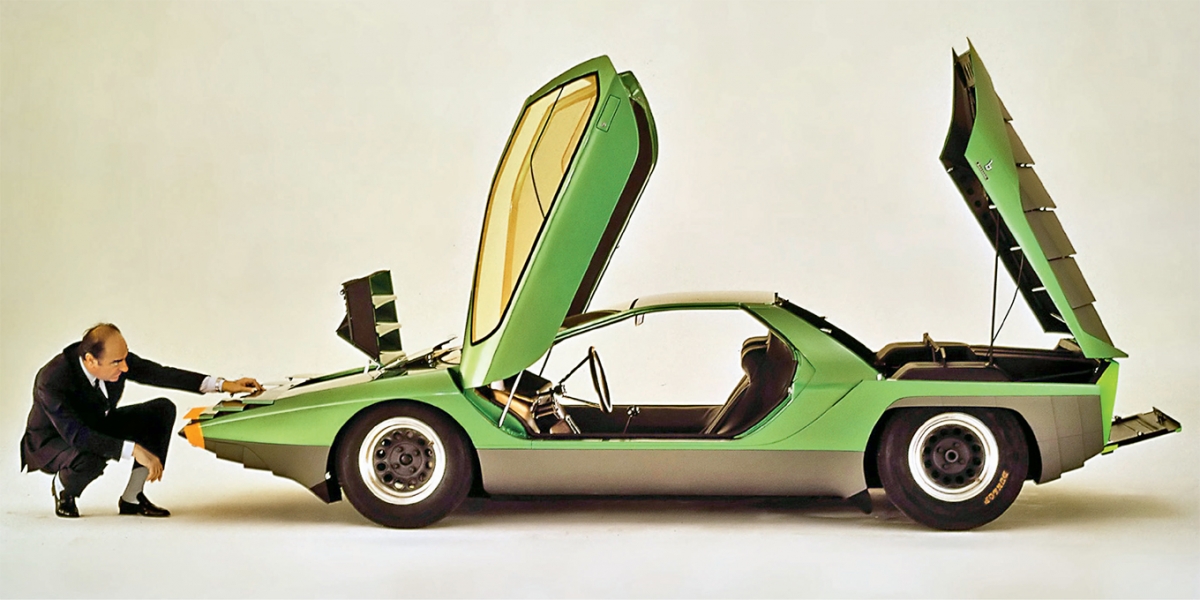 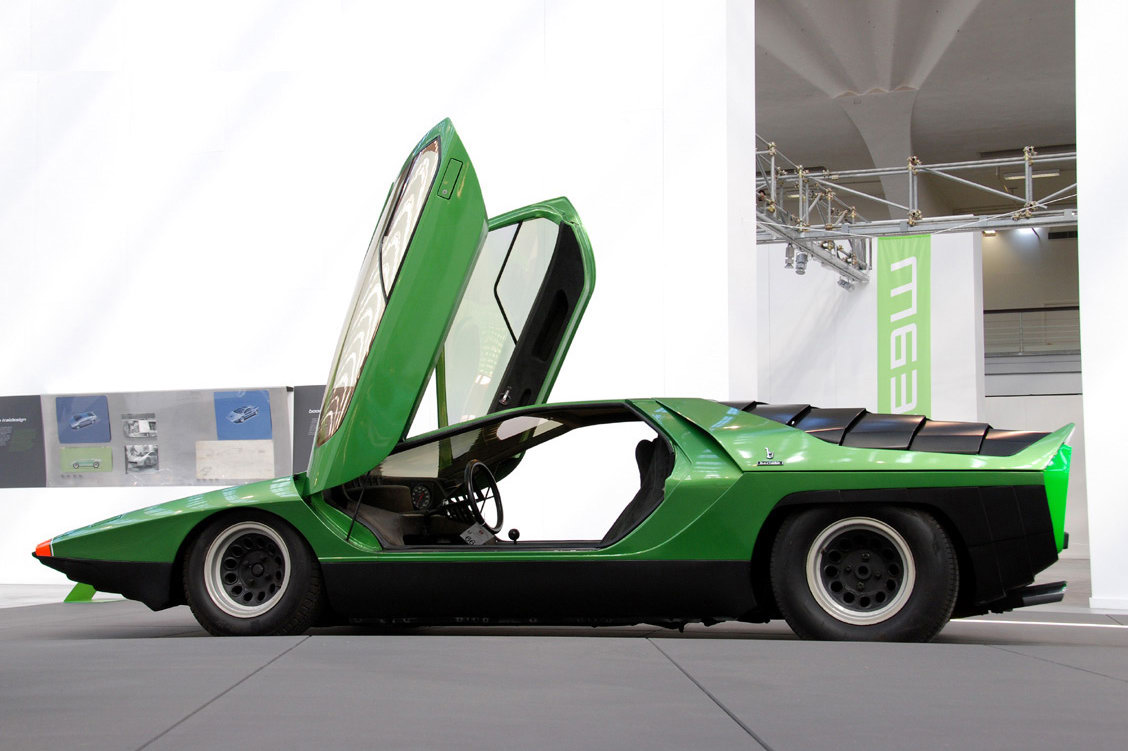 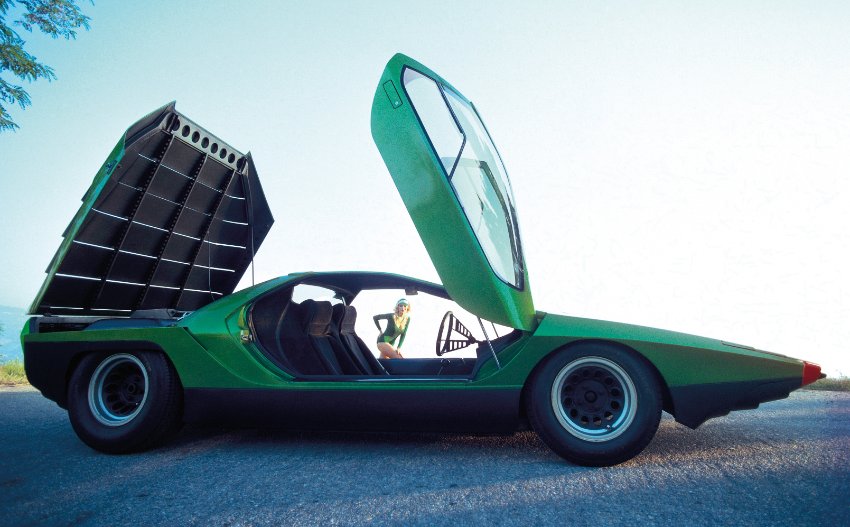 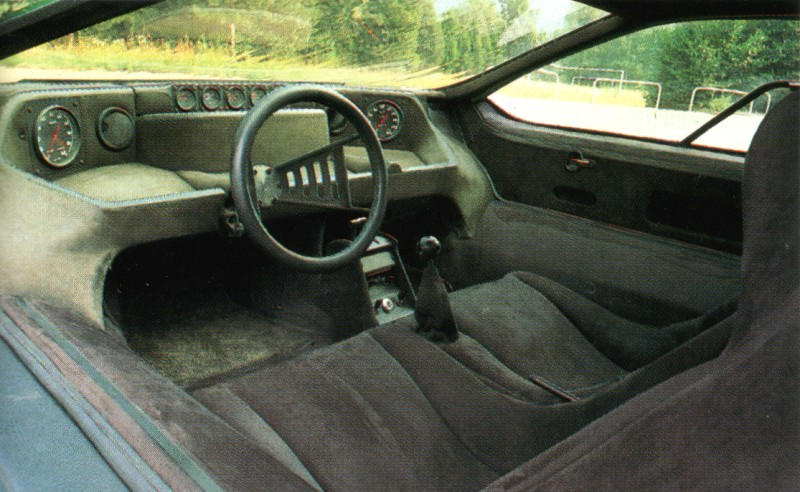 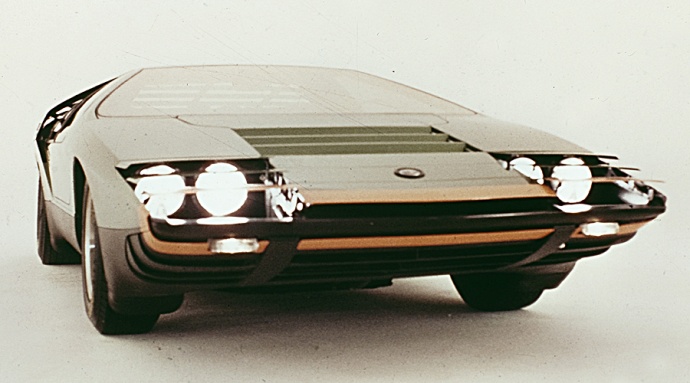 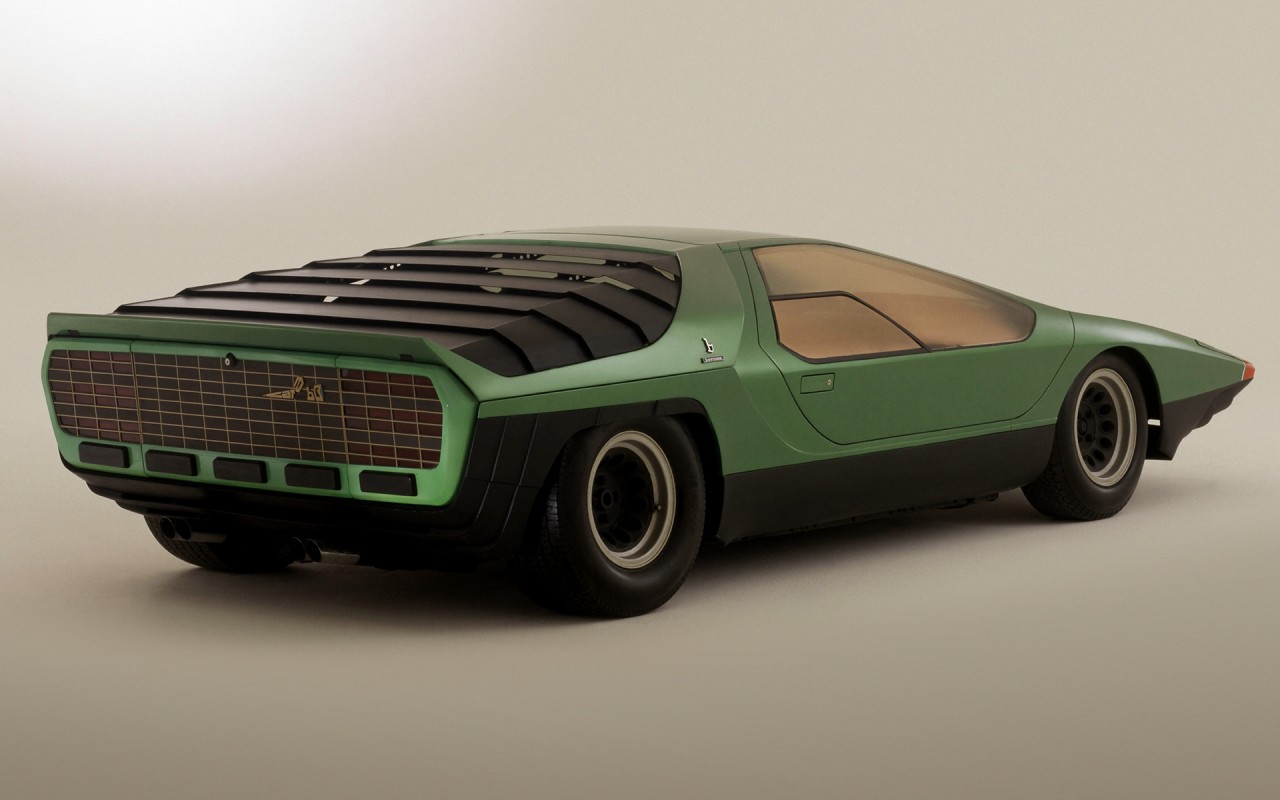 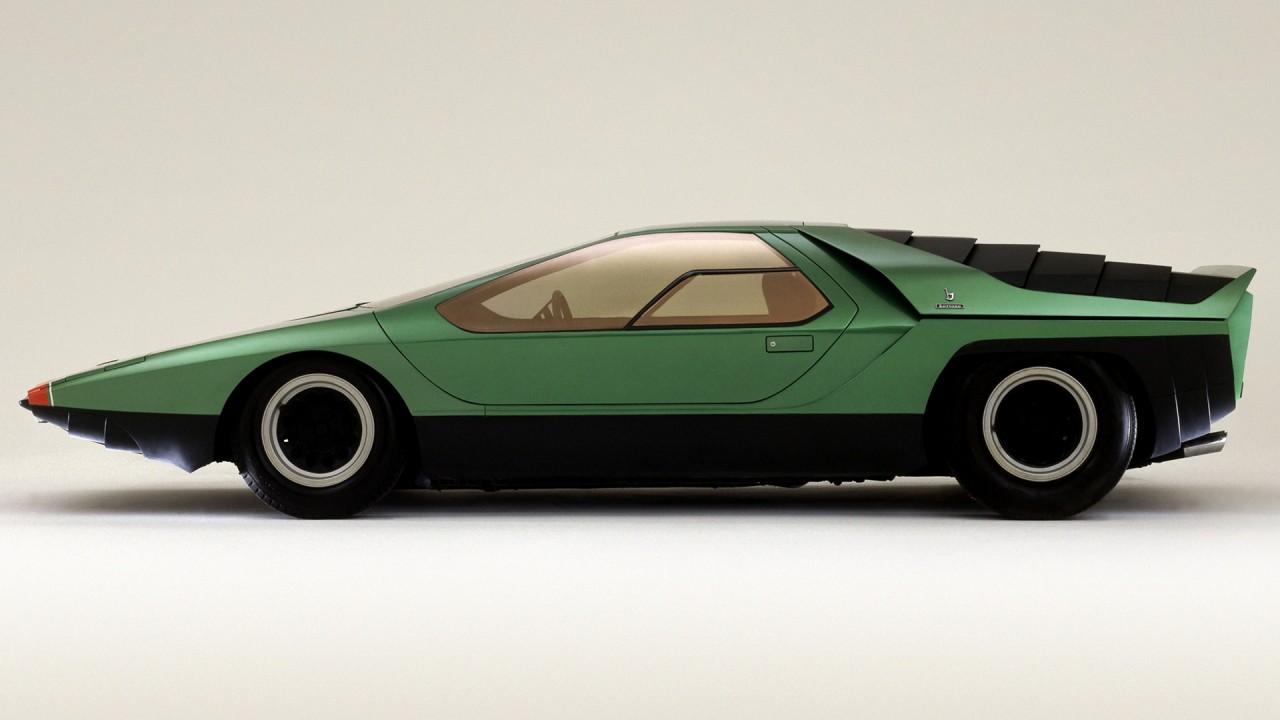 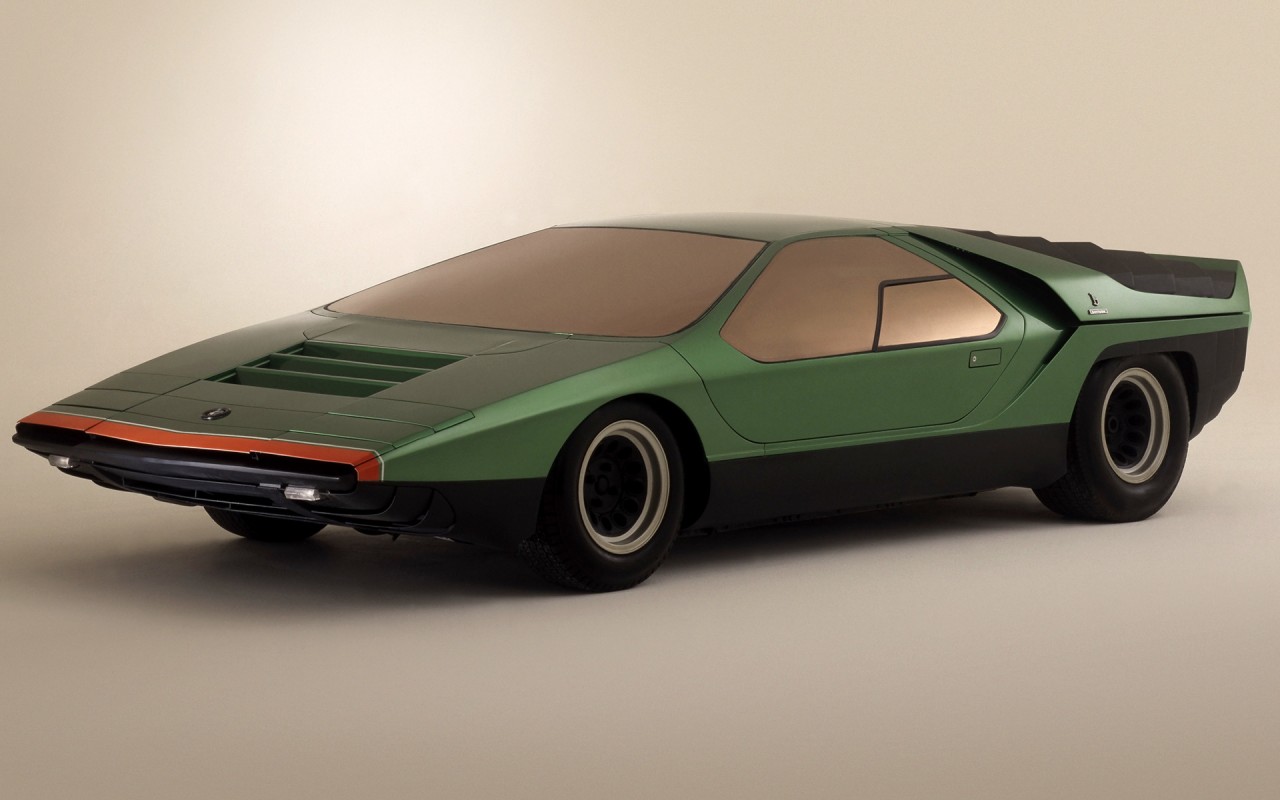 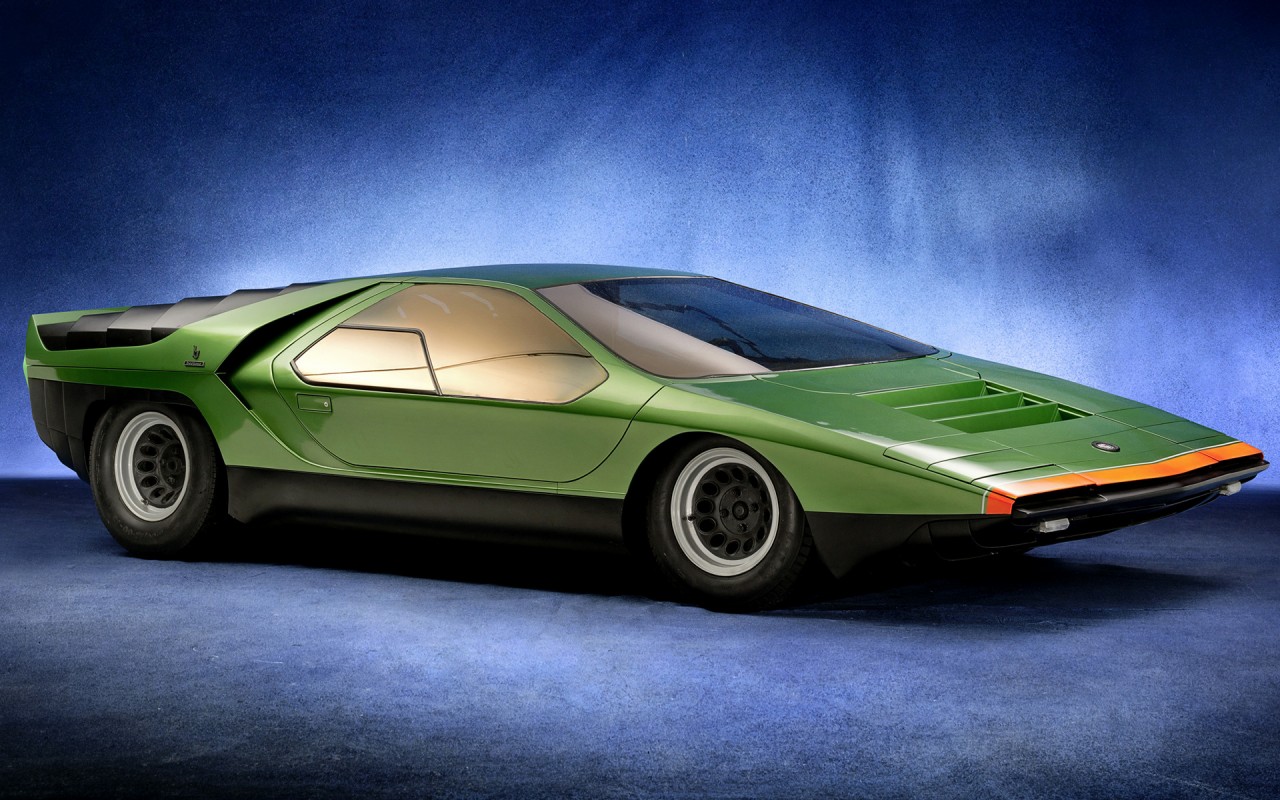 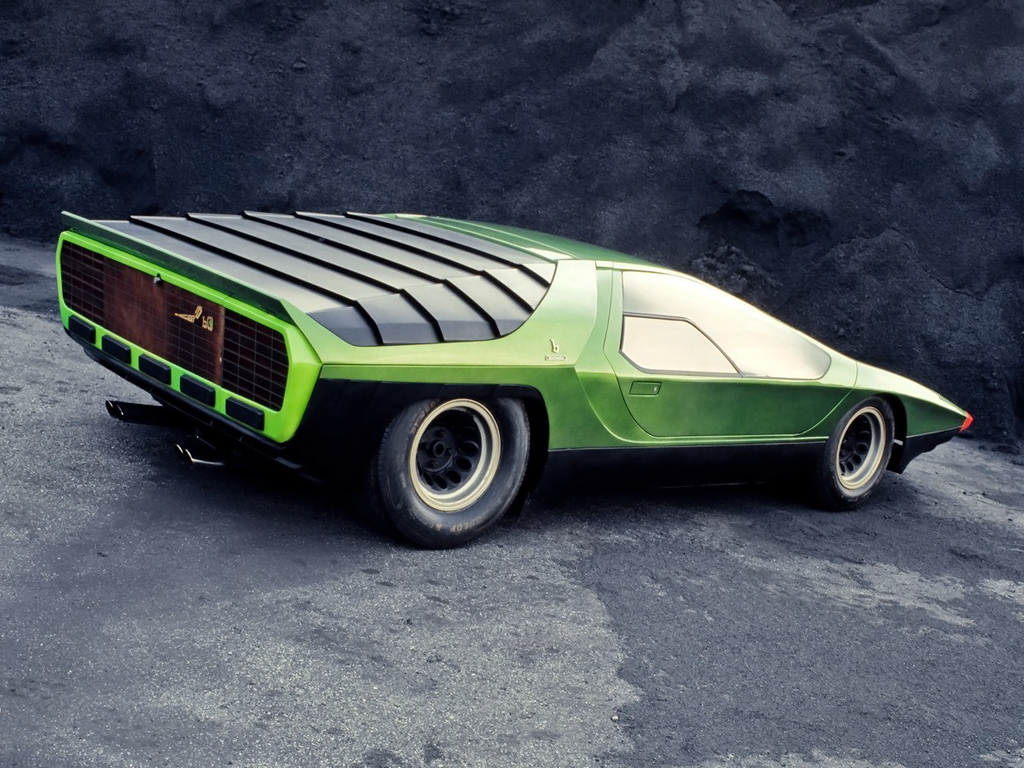 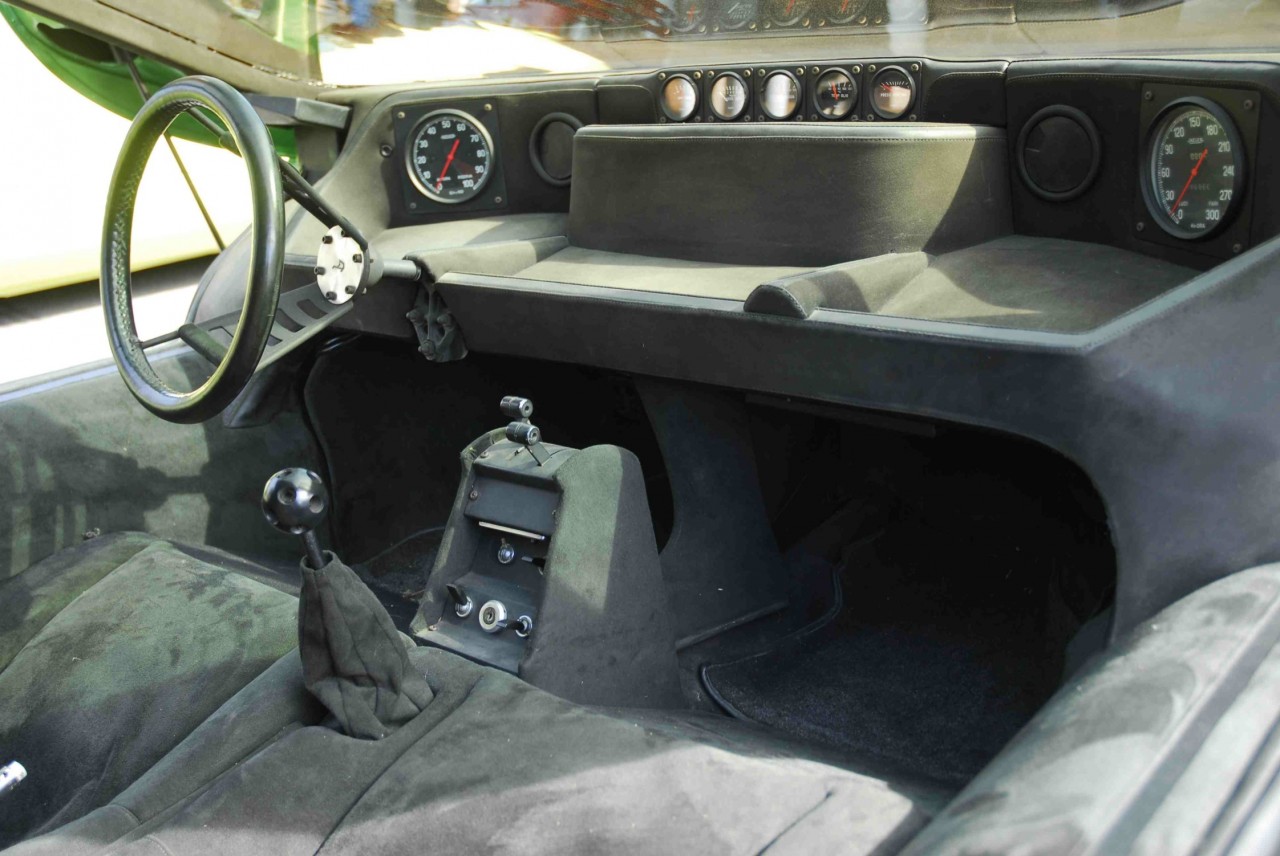 Designer Marcelo Gandini had the opportunity to create a car that would revolutionise the automotive industry for many years later. The mid-mounted engine allowed for a pointed front end, while the ground-hugging poise inherited meant the car was under a metre tall. Combined with the squared-off rear end, these characteristics inspired countless wedge-shaped designs of the 70s and 80s.  The Carabo was the first car designed with scissor hinged doors - Nice to see that Gandini swiped them to later add to the Countach design.

The Carabo was a one-off but inspired so many designs, so next time you look at an Aventador - thank Gandini's Carabo.

Tags:
Super Cars Alfa Romeo
New Opel based Commodore may be in jeopardy.
Dendrobium: Who the? What the?