The SV6 was a direct response to the success of Ford's XR6. To compete, Holden needed a new hero six; that came in the form of the SV6. The VE SV6 was built on the already bulging biceps of the VE with added body enhancements to give it an even sportier look.

Under the bonnet it has a high output version of the 3.6-litre double overhead camshaft Alloytec V6 which puts out 195kW at 6500rpm and 340Nm at 2600rpm. They come in a five-speed manual gearbox or a five-speed auto with a sport shift option. Underneath it has a combination of MacPherson Strut front suspension and independent rear suspension, power steering and larger, fade resistant ABS-supported disc brakes front and rear.

The body is 50 per cent stiffer than the old models, has a better suspension set-up and close to 50/50 weight distribution. The VE SV6 was blessed with a handling balance more associated with European models. On the road it  sits flat, soaks up bumps with aplomb and goes where it's pointed.

Inside is a different story. Awash in dark tones and dull grey plastics, the cabin is often plain and a trifle disappointing. You can do yourself an upgrade to the Series II centre binnacle which will get you upgraded touchscreen infotainment and SatNav for circa $300-$1000 depending on what your needs are and what you're able to do yourself.

The handbrake is a little awkward to use, and can be pulled too hard, so watch it or it'll be hard to unstick.

Fit and finish is an issue, odd noises are sometimes evident in early 2006 cars, so look and listen carefully when test driving. The V6 engine is quite robust and isn't really any drama, but don't expect a wunderkind. Like the engine, the transmissions are solid and gives little trouble. Make sure your car of choice has been serviced and inspect for crash repairs. Be sure to see if the timing chain has been replaced as early models had a recall. If not, you may be up for some dollars with three zeros behind it.

This is a great sporty looking cruiser and tot's good value these days. It has a punchy V6 with a stable chassis combining for a sporty ride - absolute no brainer. 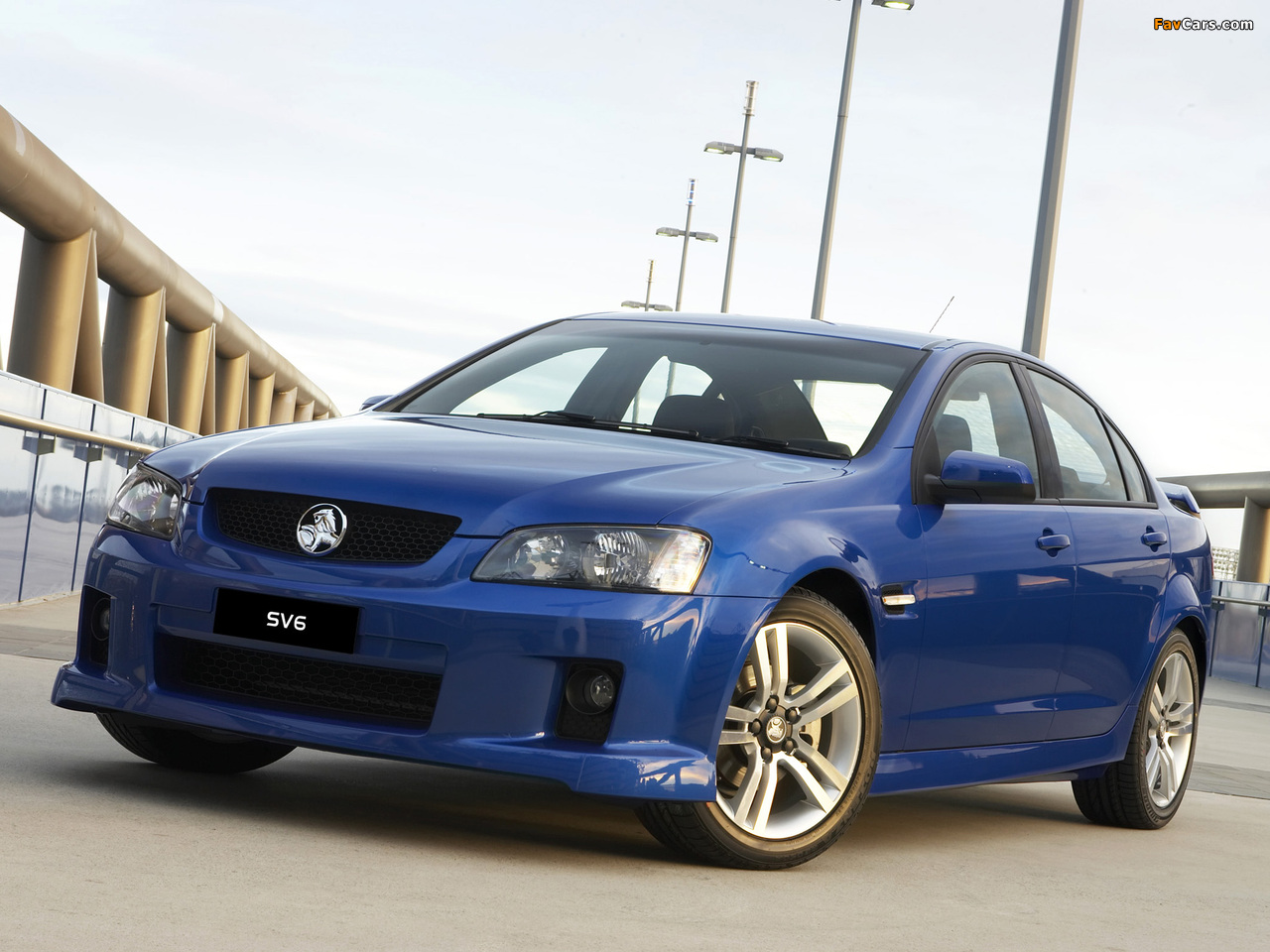 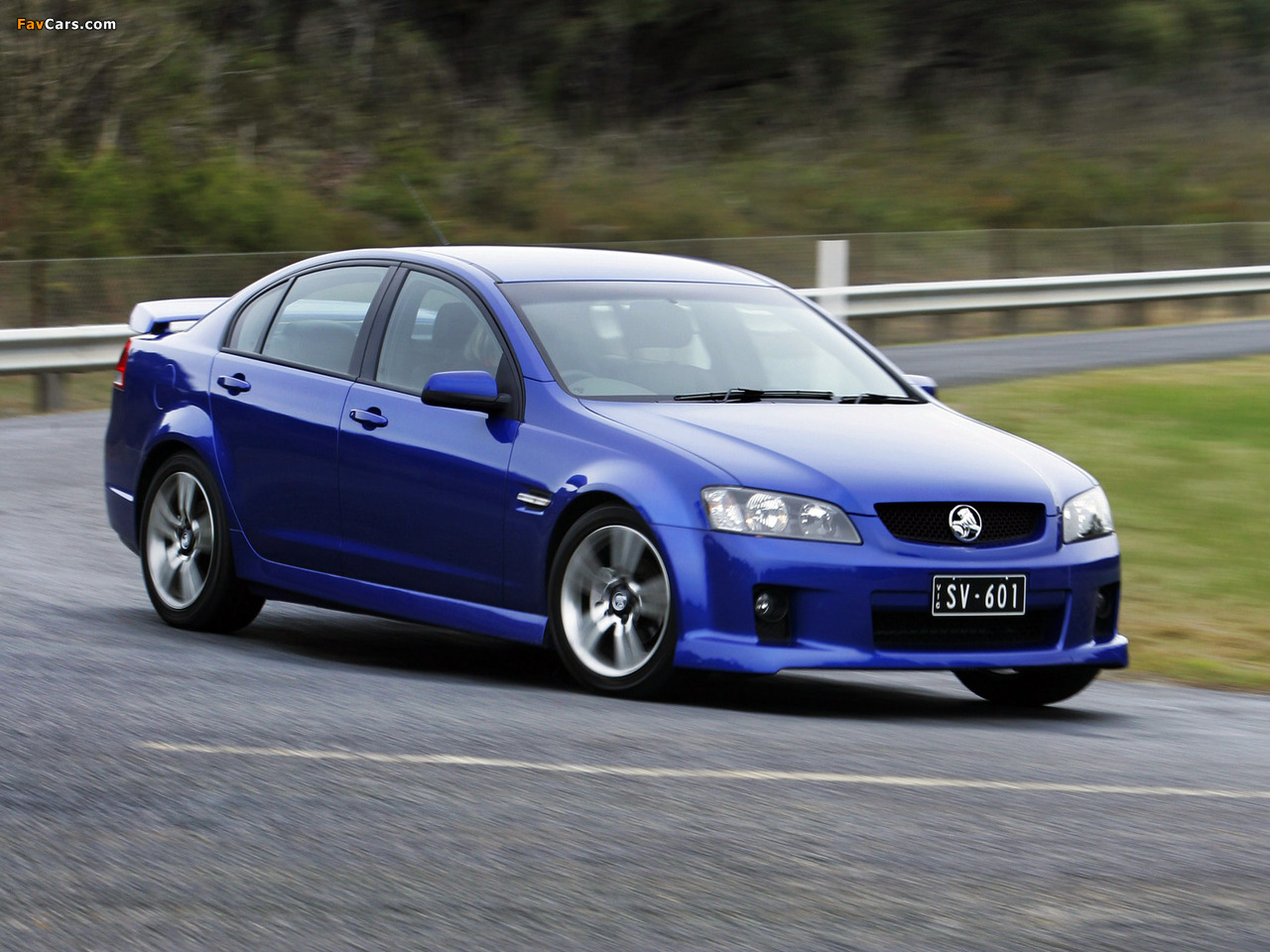 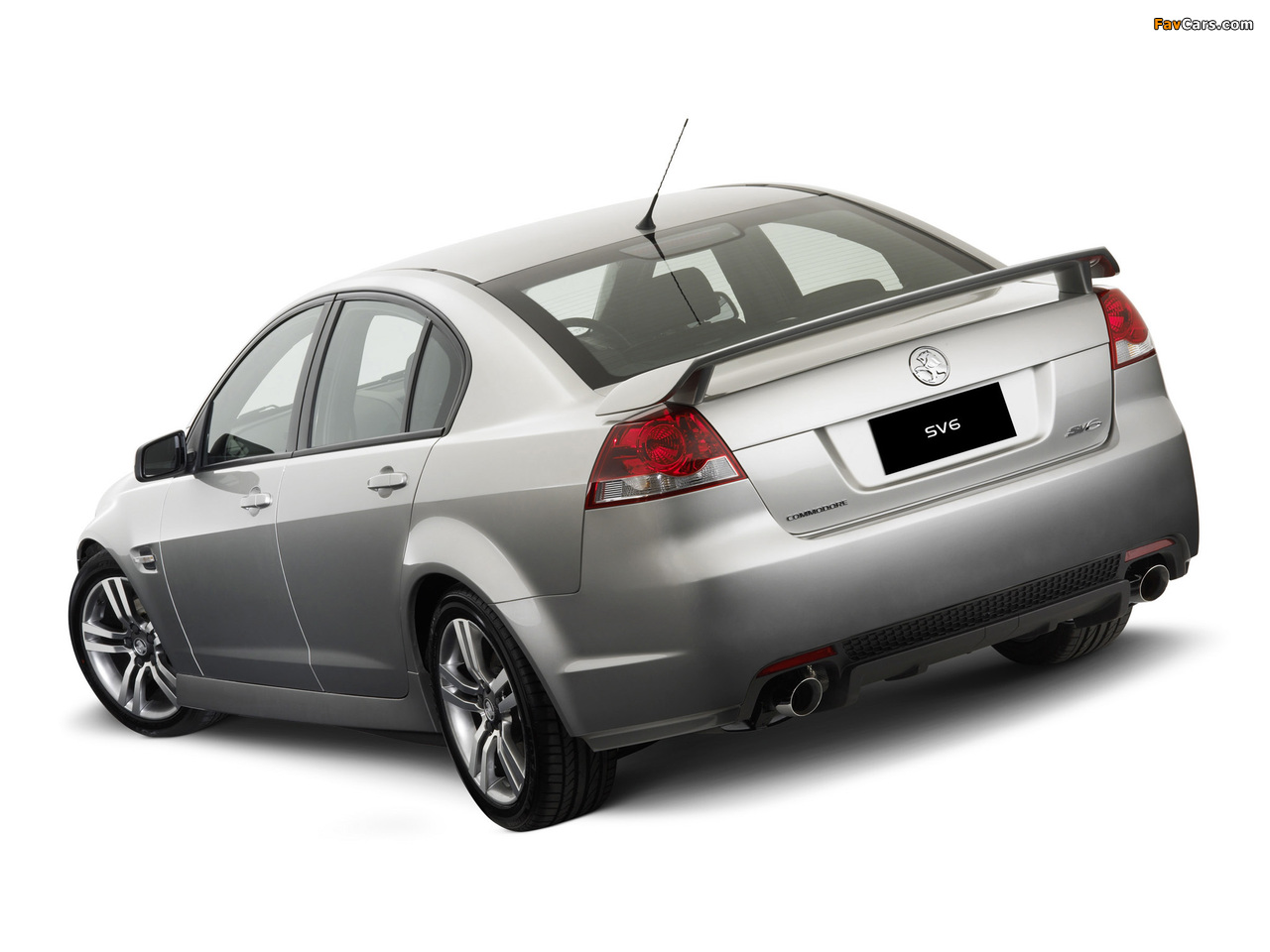 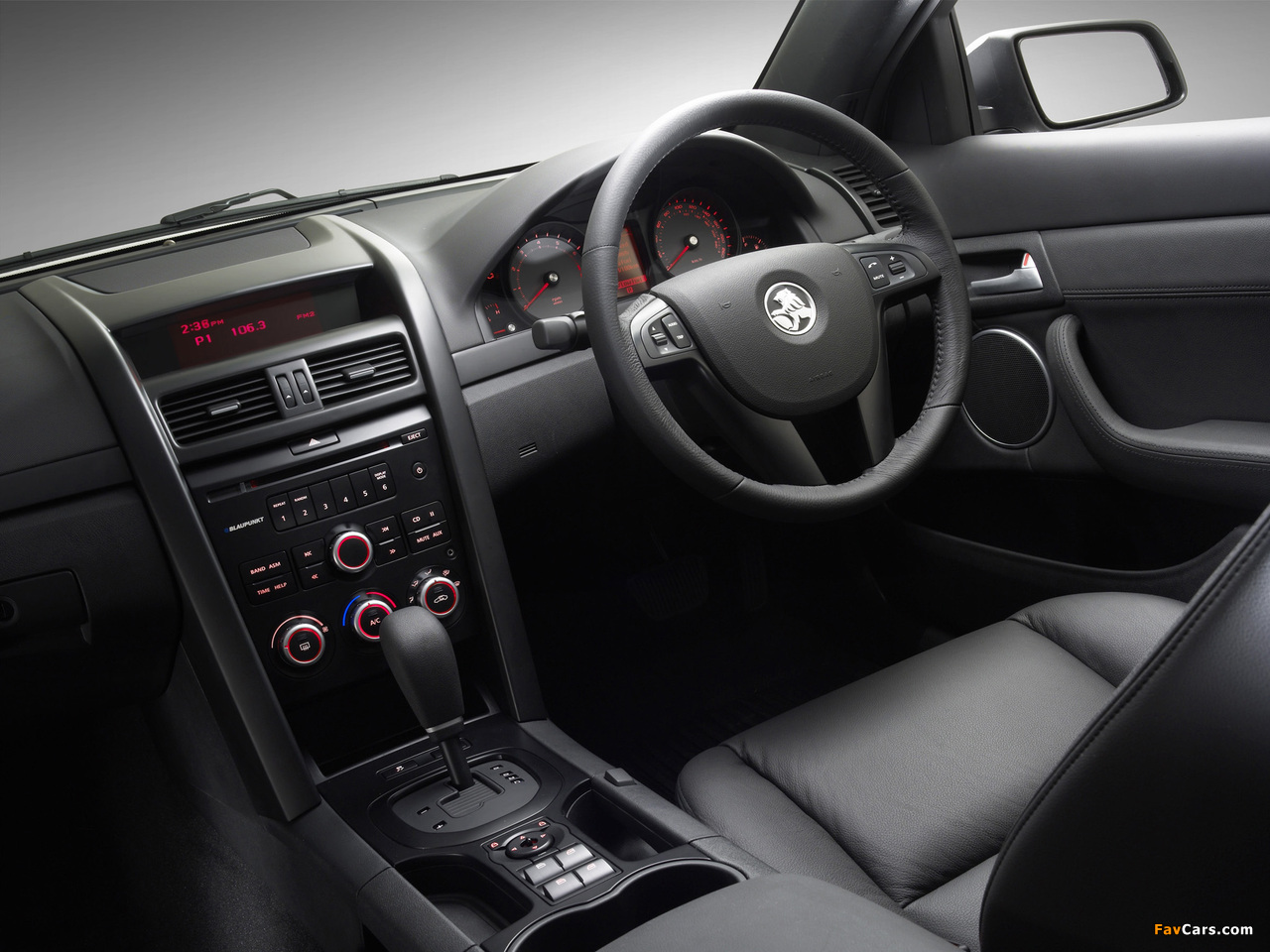 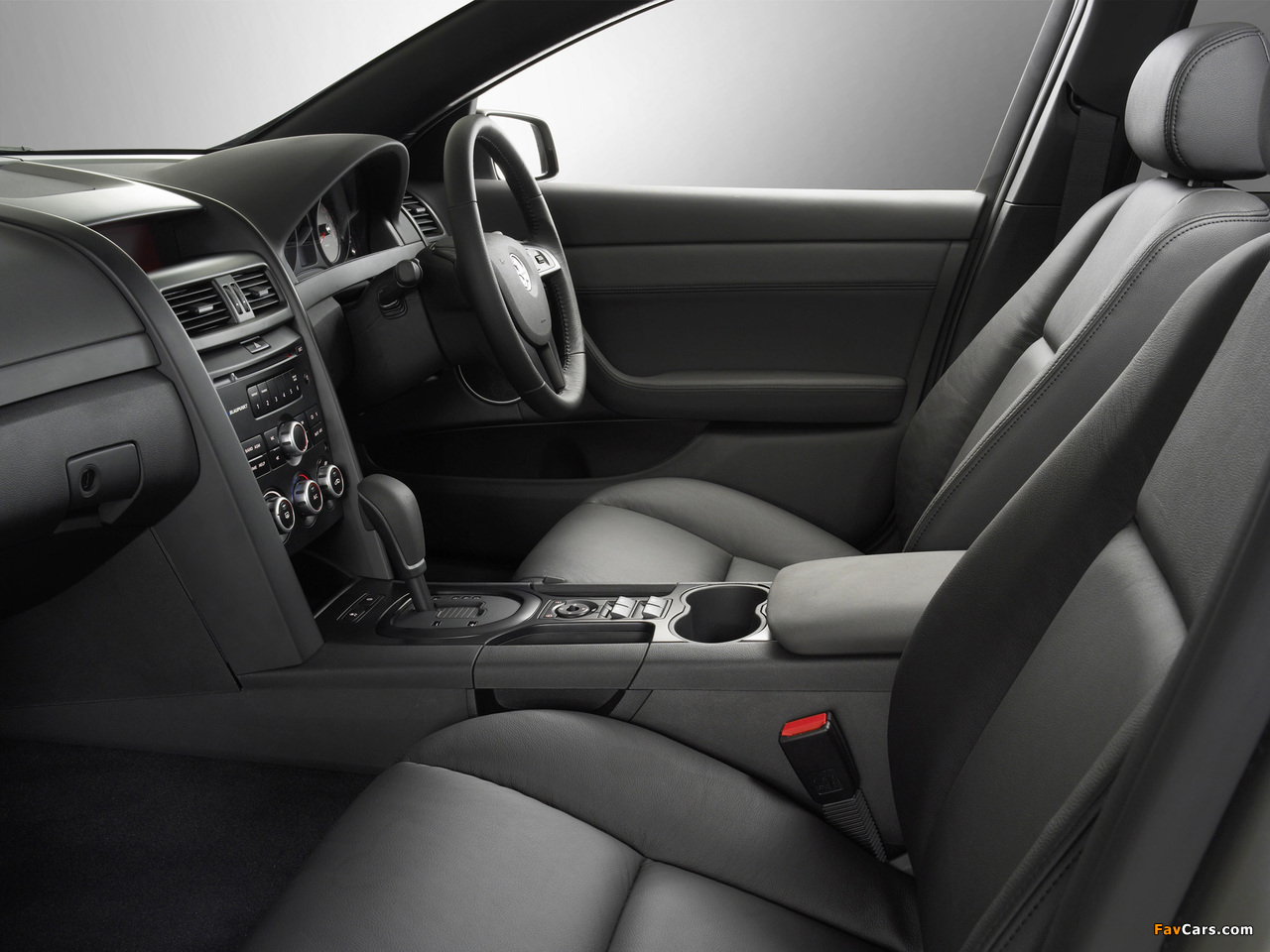 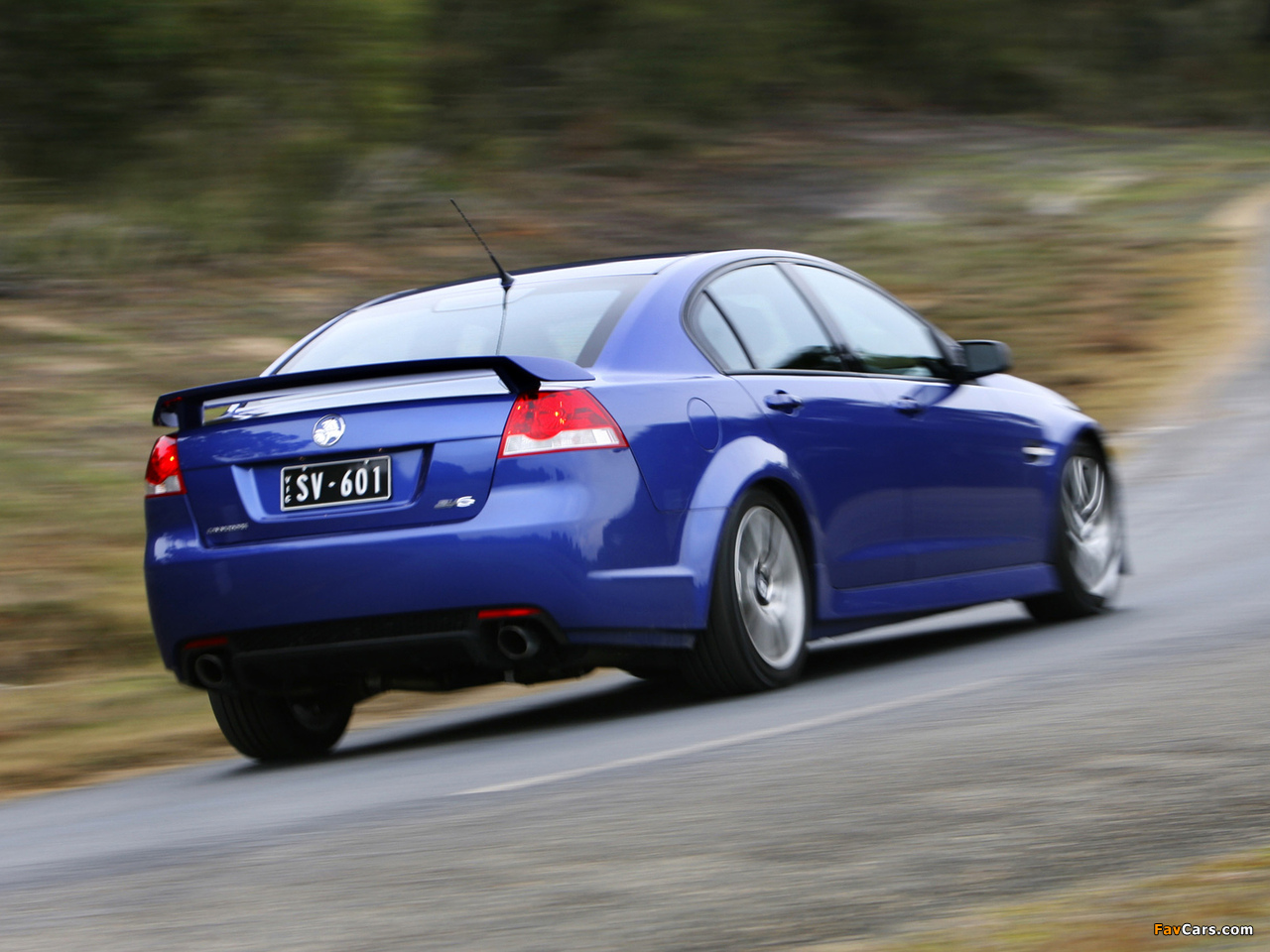 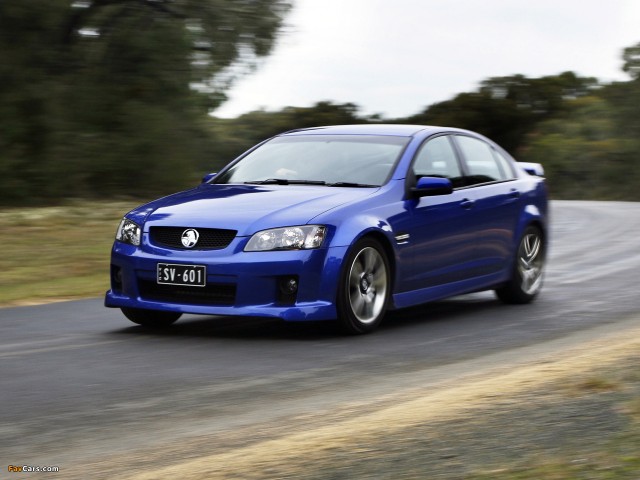