Marussia B2: From Russia with Love Founded in 2007, Marussia Motors was a Russian sports car company led by former motor racer Nikolai Fomenko which was the first Russian company to produce a supercar that designed and manufactured prototypes of the B1 and its successor, the B2. The B2 was identical to the B1 outside of its cosmetics - that's pretty much it.

The B2 was first shown at the 2009 Frankfurt Motor Show, offering a new, edgier design and a new, almost space-age interior. The design was meant to give its predecessor a more aggressive look. Some design features include highlighting the grille and intakes in black to contrast them to the car's body colour and emphasise some of the car's geometric elements, as well as styling its face to the shape of the 'M' in the logo.

In March 2012, Finnish contract manufacturer of specialty automobiles, Valmet Automotive, and Marussia Motors entered into an agreement on production of the Marussia B2. 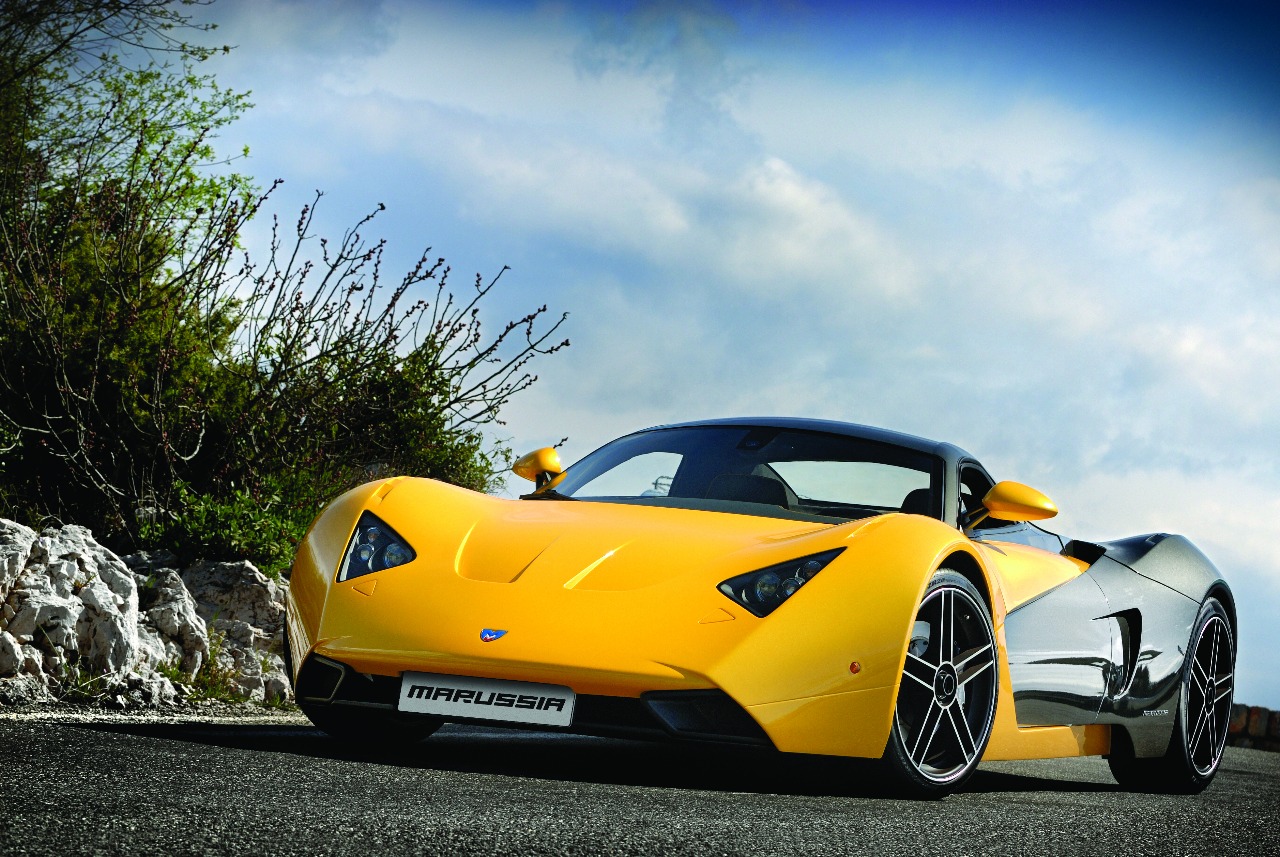 Both Marussia B1 and B2 models are mid-engined, with a transverse mounted engine  on the back axle. English company Cosworth supplied Marussia with two different V6 engines. One, a naturally aspirated 3.5 litre producing about 300 horsepower and the other is a 2.8 litre turbo-charged engine in 360 or 420 horsepower variants. The 420 horsepower engine allowed these cars to reach a claimed top speed of 250 km/h with acceleration from 0 to 100 km/h in just 3.8 seconds. The B2 used a six-speed automatic gearbox. A six-speed manual gearbox allegedly was in development. 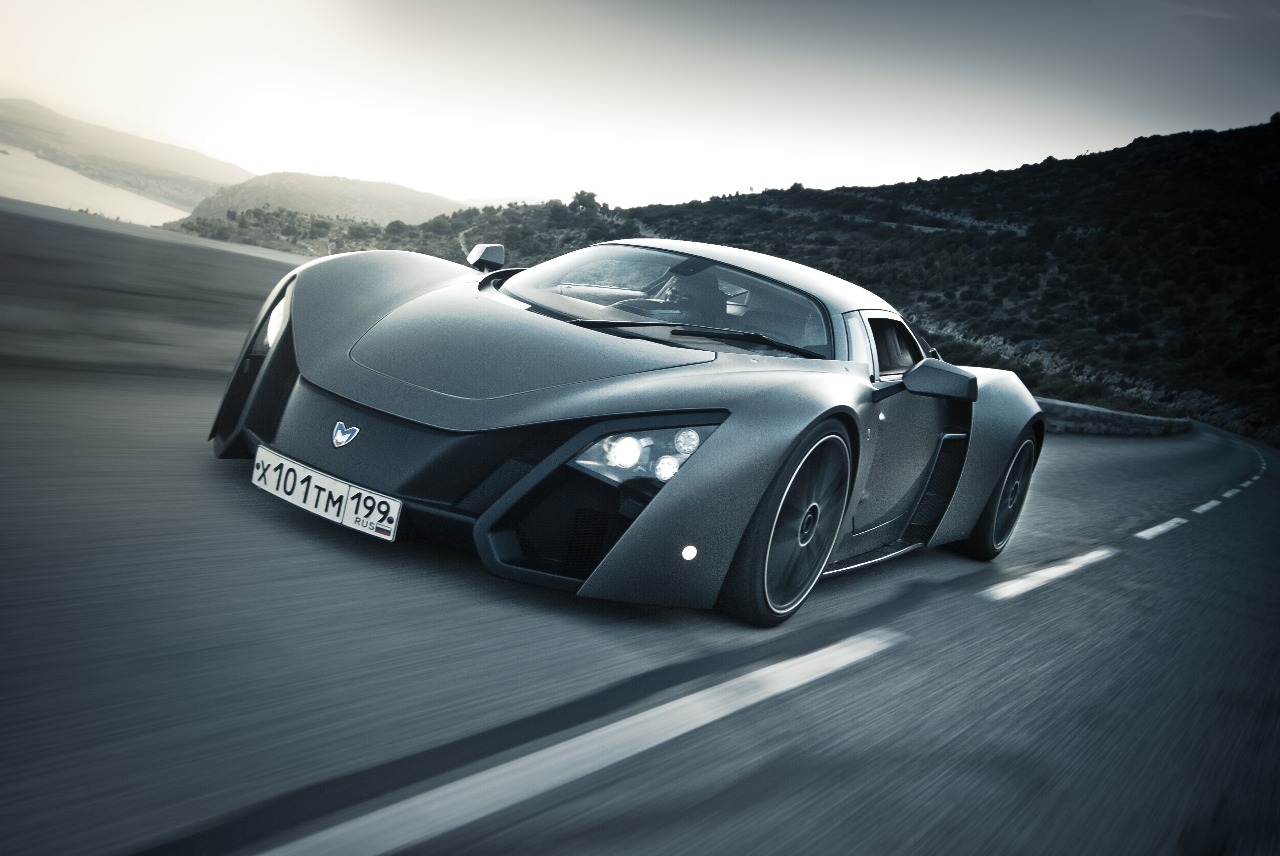 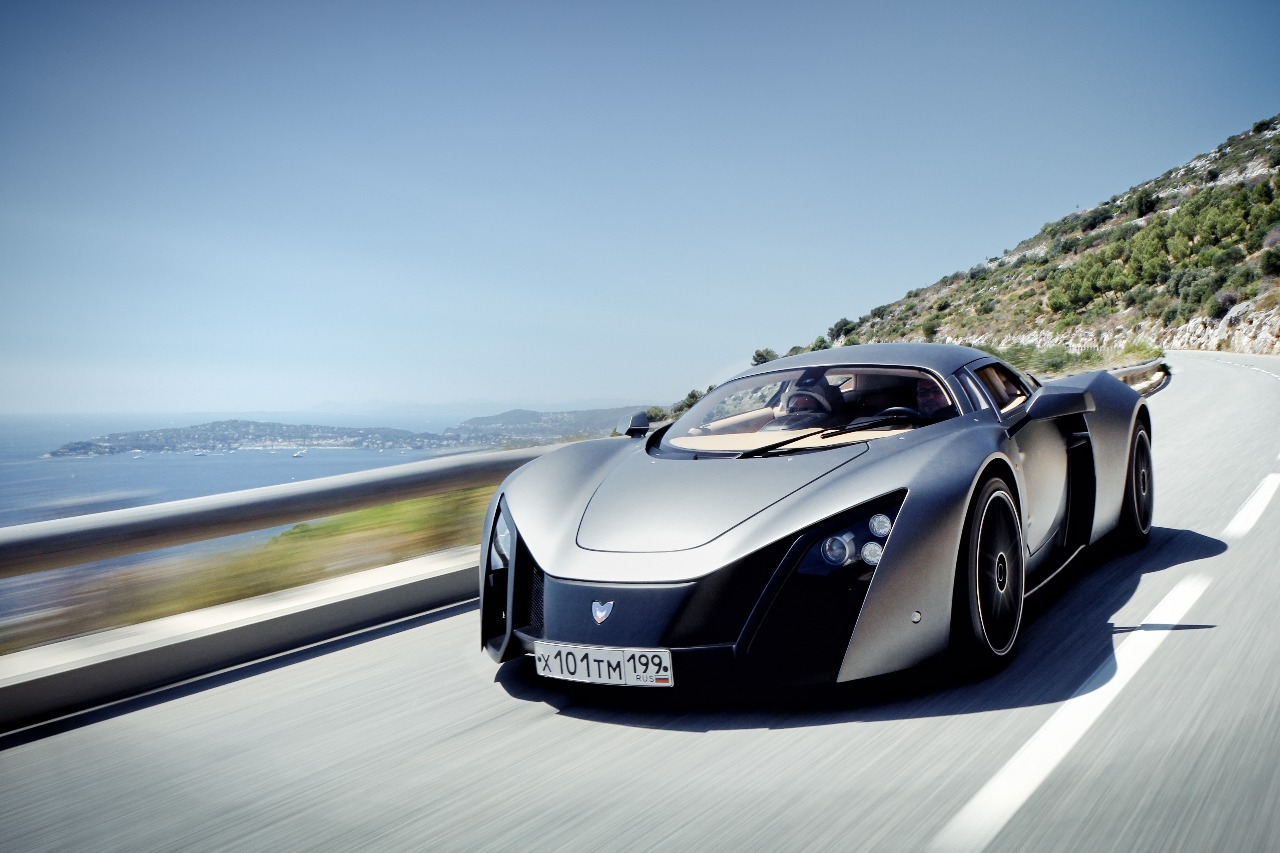 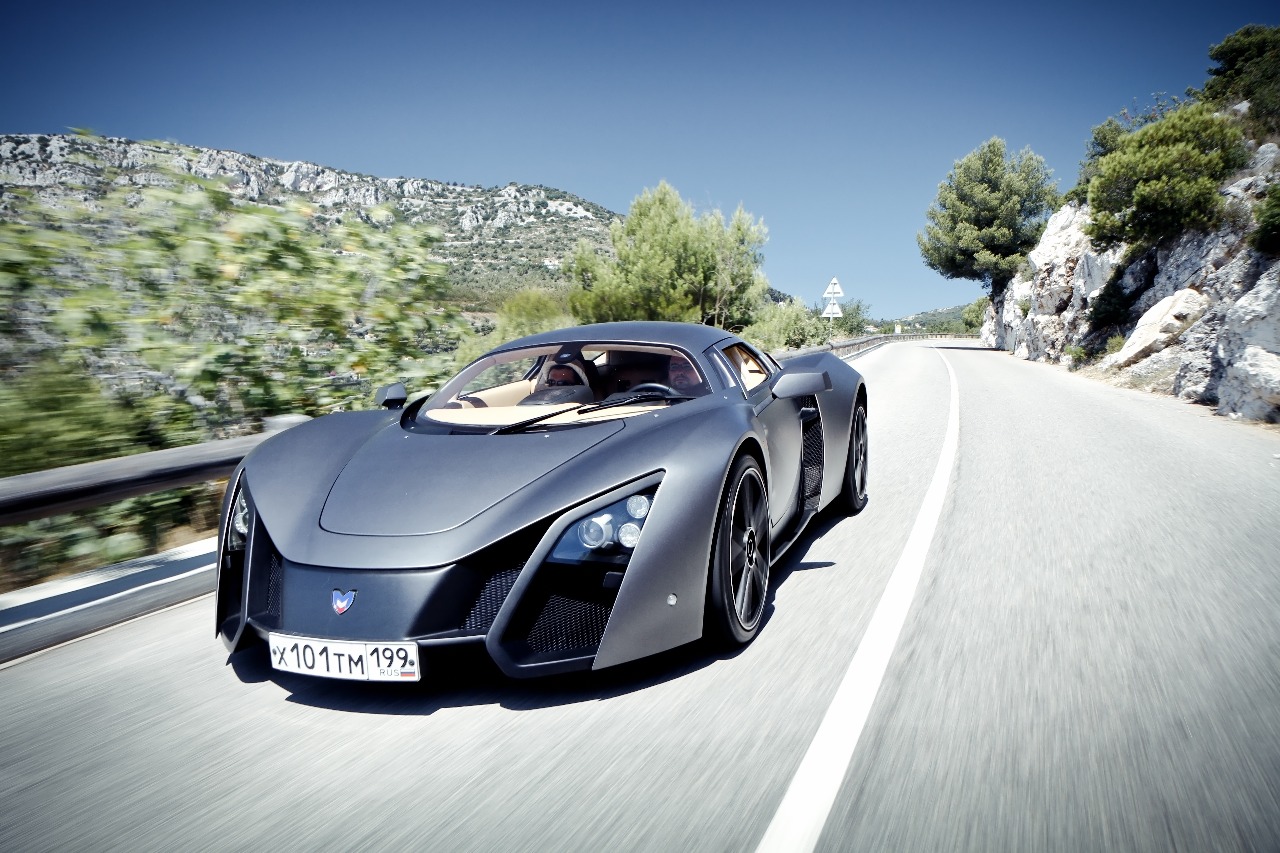 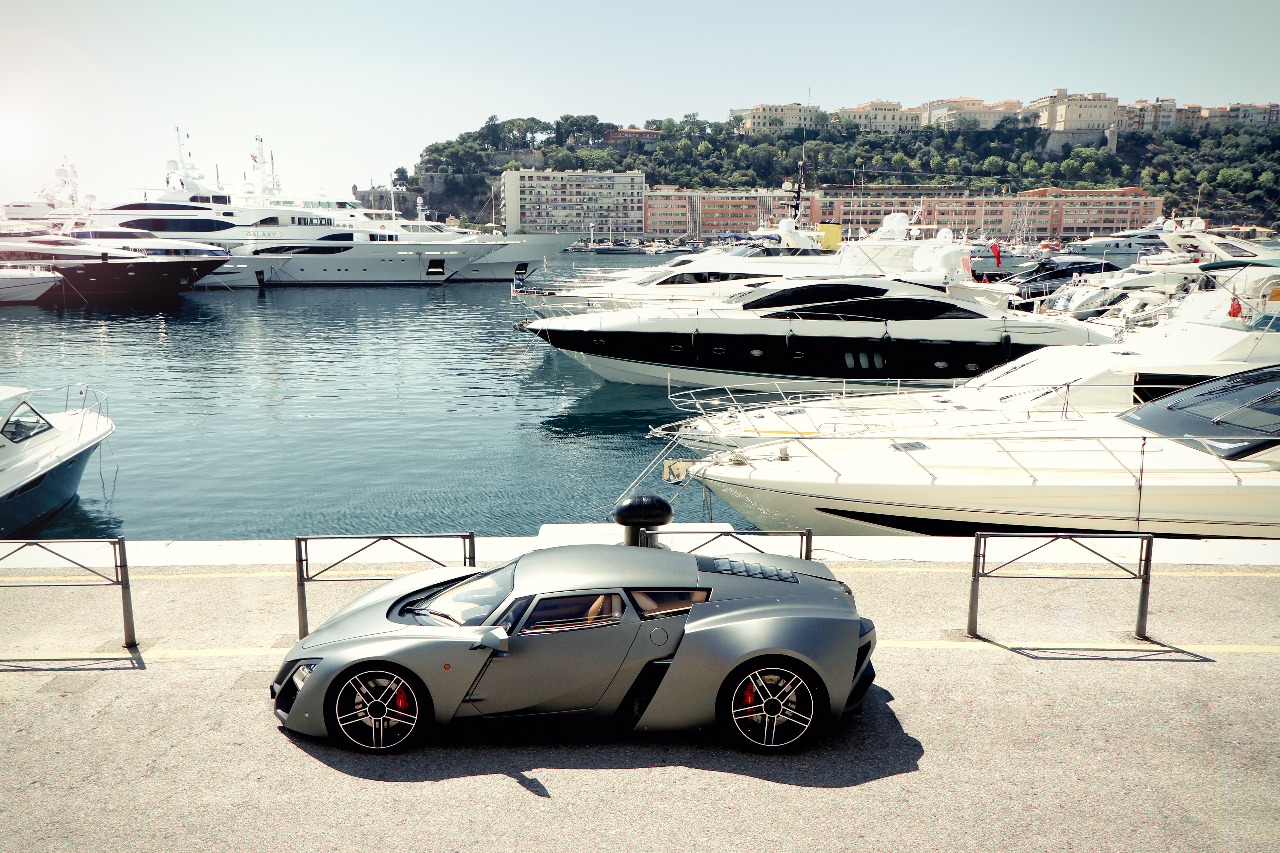 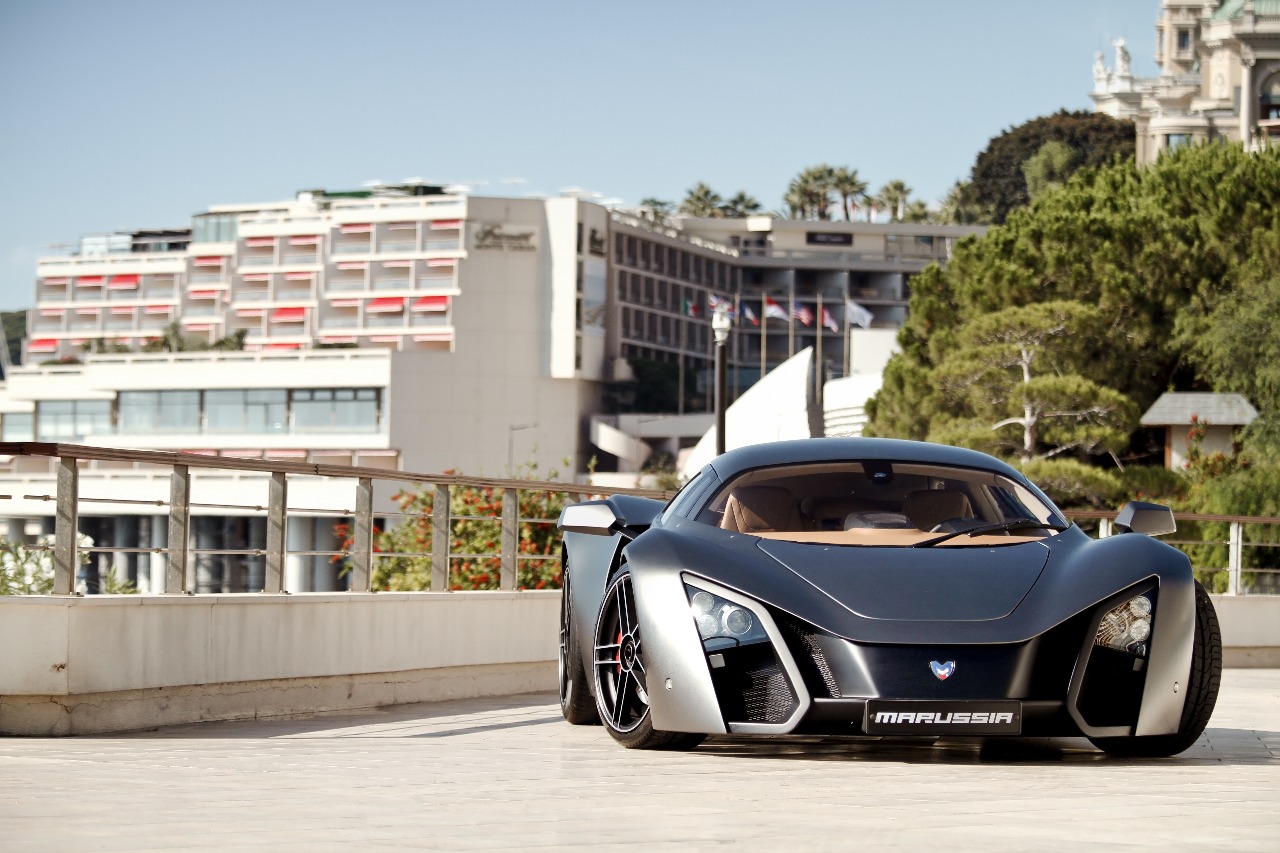 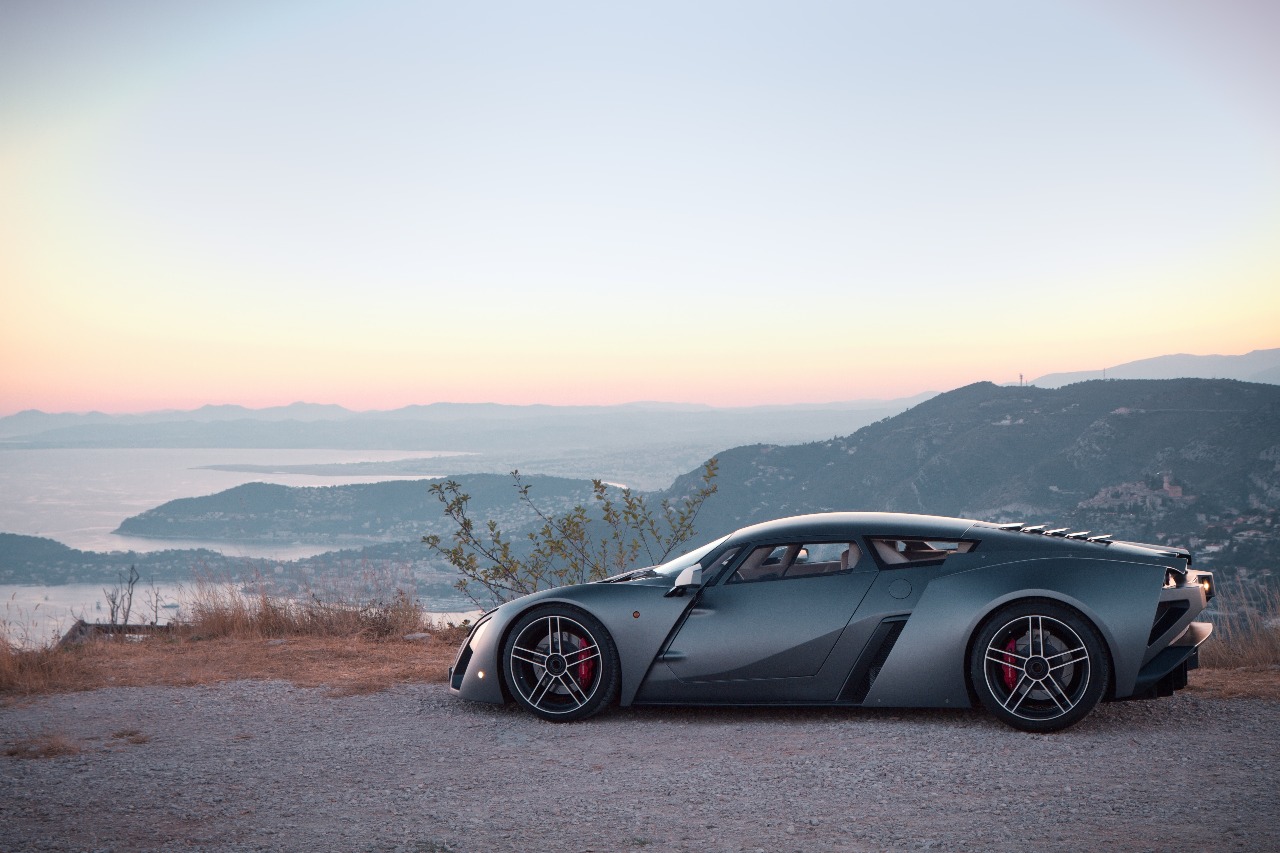 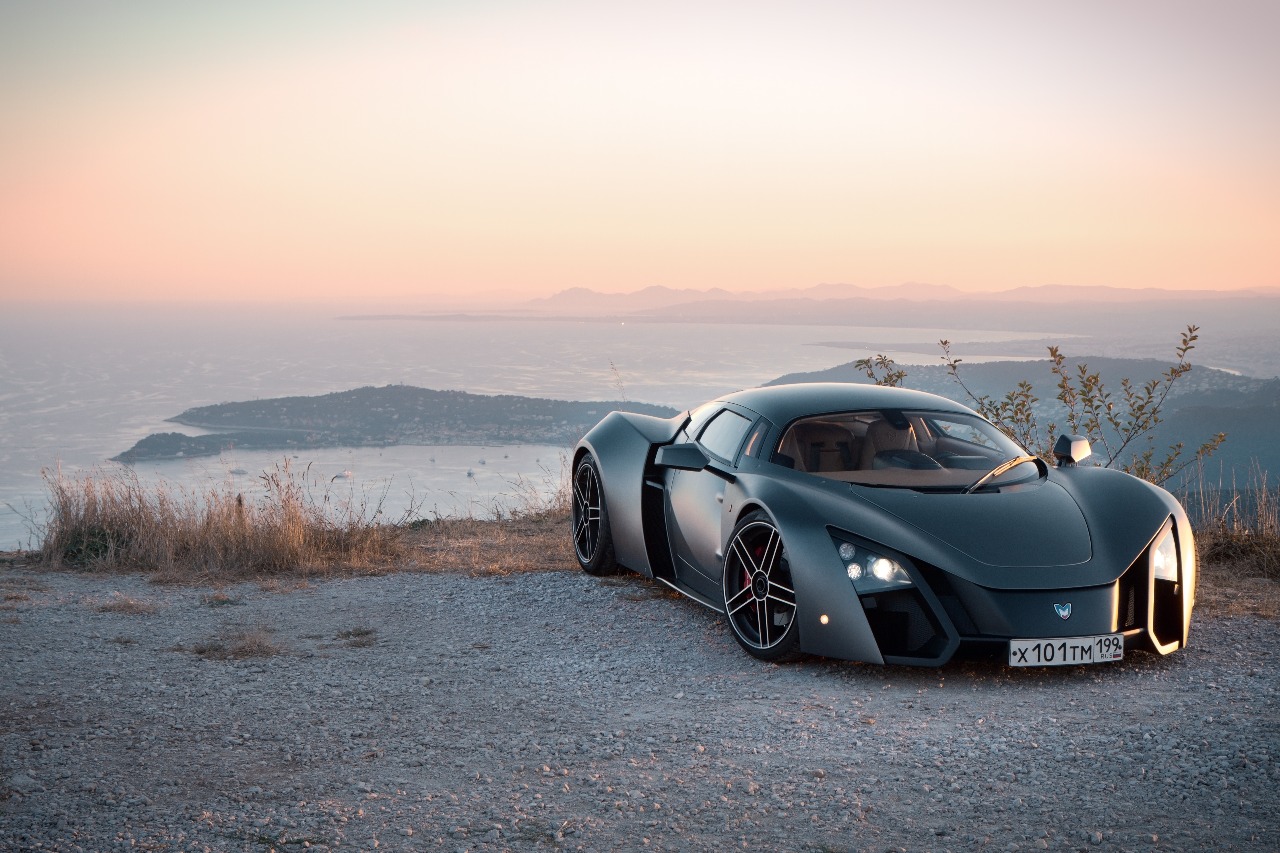 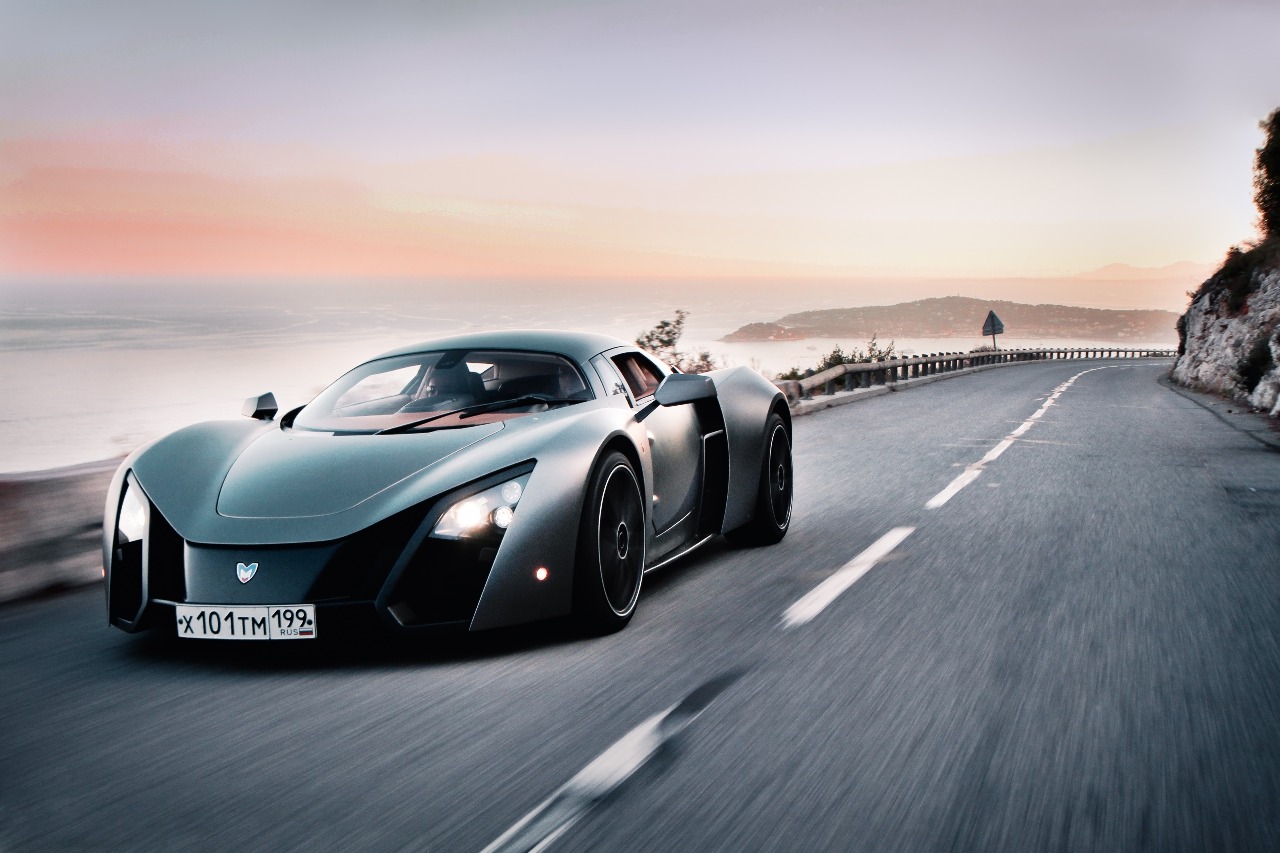 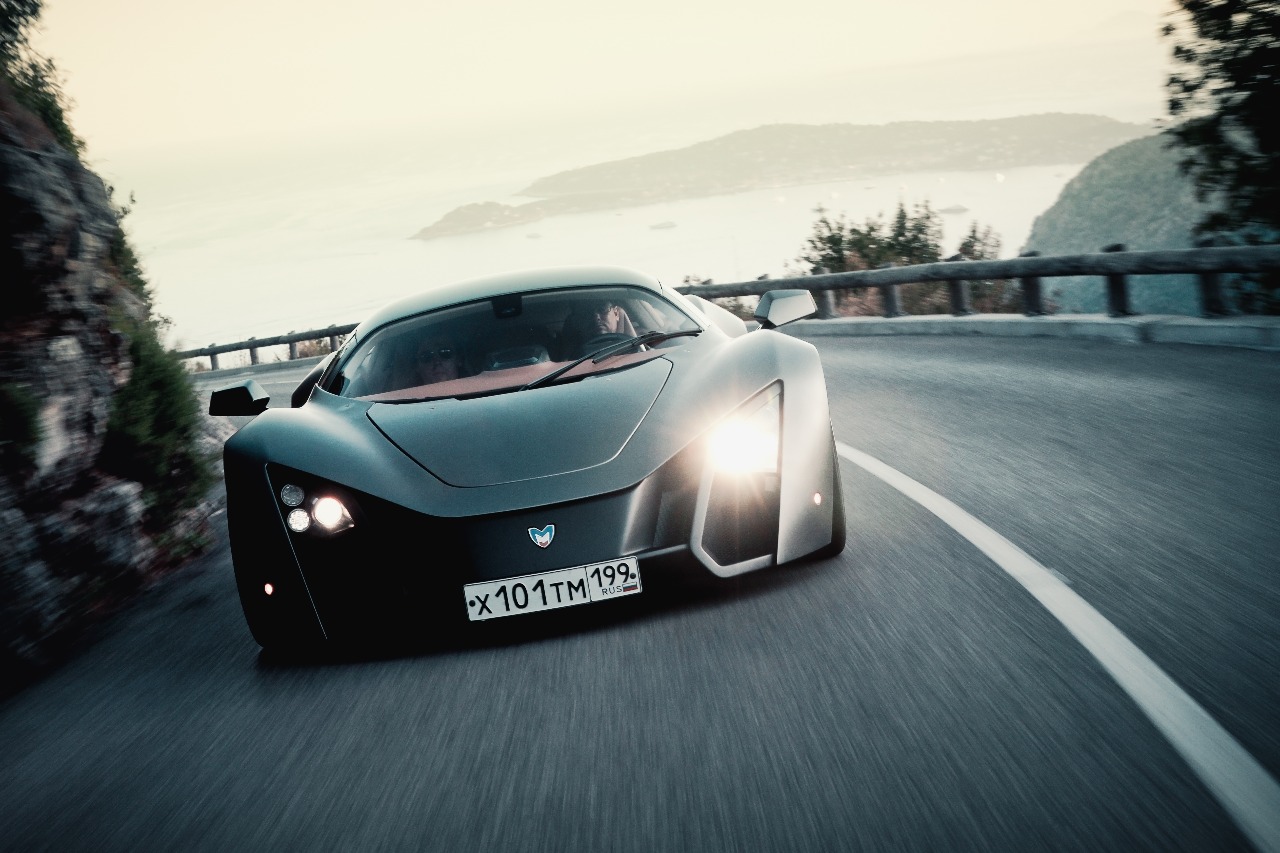 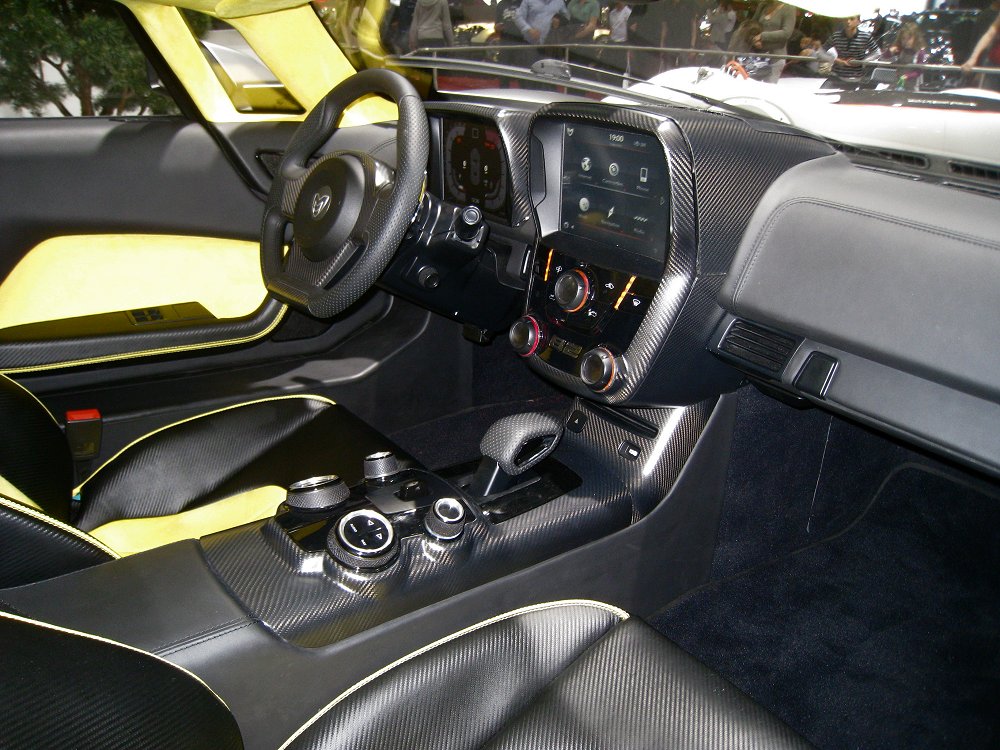 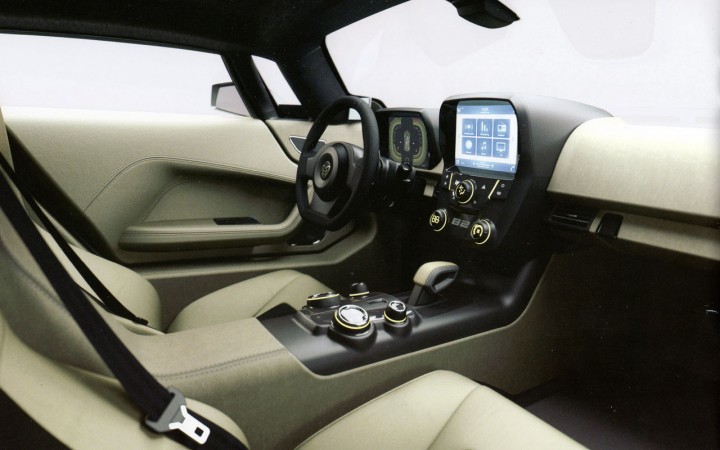