So what do you get when you want more but the wallet says no - Easy one, get yourself an old Calais. How so easy? Well let's put a few things together. Back in the day, through from 1997 to the early 2000's, Holden produced the VT to VX Series Commodore platform. Near the top of the tree was the Calais; A bucket more comfy than your regular Commodore and maturely understated compared to the Statesman and Caprice. For around $50K you could step into a poor mans Merc. Not bad.
But why would you buy one now? Simple logic, Watson - Let's say you wanted a nice comfy saloon and you're a bit of a Holden fan. Naturally, you'll look at the VT and VX Commodores and you'll pick one up for a safe $2K-$3K. You'll get faded paint, worn seats, blown heads and basically just, bits. The average Commodore buyer was the regular Joe, so when it came to resale, you got more regular Joes... and so on and so on - it became a bit of a hoon car, plain and simple. When it came to the Calais, we had a different buyer. Your half well to do Suit or lovely soon to be retired Bob And Betty went and bought themselves a nice shiny Calais. Five years later, Bob and Betty still love their Calais, they don't speed or squeel the tyres and they look forward to each regular service when they get spare time to pop on down to grab an icecream down the road from the Holden service centre - life is good. Another five years later and Bob and Betty still love their Calais but they've realised it might be too expensive on petrol for their pension, but they hang onto it because they don't really need a new car. Fast forward another five years, chances are Bob and Betty now drive a Yaris or they're possibly not around anymore.​ 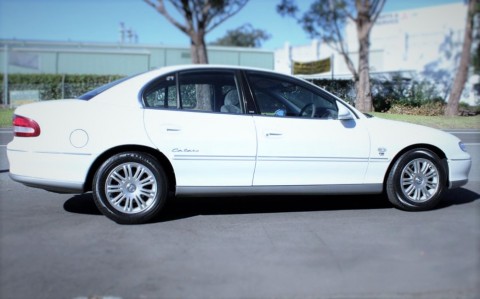 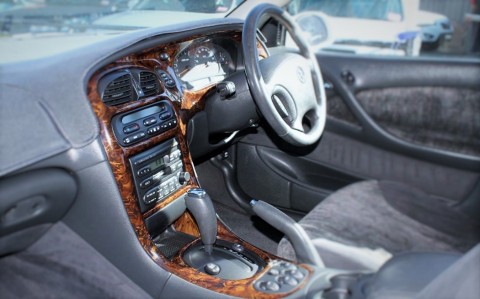 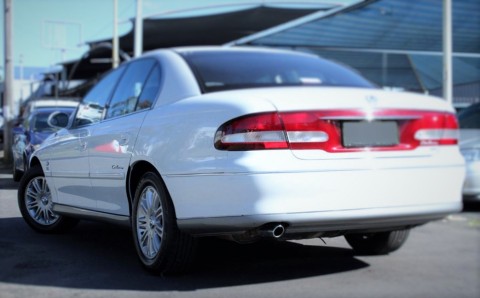 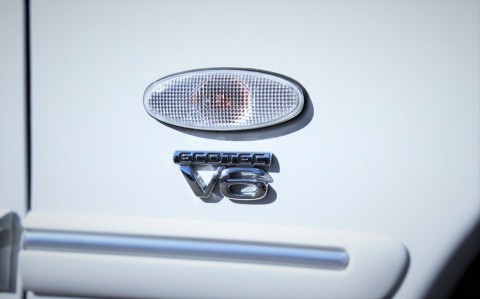 So what you have is a car you can buy for a healthy $3-$5K which ticks so many boxes it's not funny. It's a huge chance of having had a pretty sheltered life and it's been regularly maintained. We'd suggest looking middle of the road on the variants, so that means in an ideal world you should keep your eye out for a Series II VT with a standard V6 3.8 Ecotec. Supercharged versions tended to have a more anxious driver and the first gen V8s of the day had some leaks. Prefer the velour over old leather and don't worry about the stereo - spend yourself $300 on Ebay and get yourself a double din touchscreen infotainment system with SatNav and reversing camera, and you'll be setup with current tech to help you feel less poor.​
This series Calais was really nice. Ok, so the plastic was... well basically kack, but the boot was huge, there was plenty of Woodgrain, leather covered bolsters and chrome to add to an otherwise dull and cheap interior. You get front driver, passenger and side impact airbags, ABS, Cruise control, power everything, an eight speaker sound system with 10-disc CD player, front fog lights, 'twilight sentinel' headlights (i.e. automatic shut-down), 'PowerKey' system with driver's memory settings, a leather-wrapped steering wheel, remote central locking, power mirrors and windows, a height and reach adjustable steering wheel, trip computer and an immobiliser, steering wheel controls, auto headlights and dual climate control - not bad man, seriously.​ 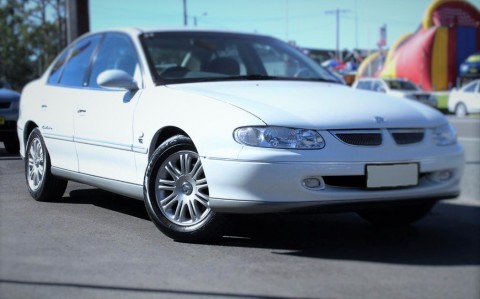 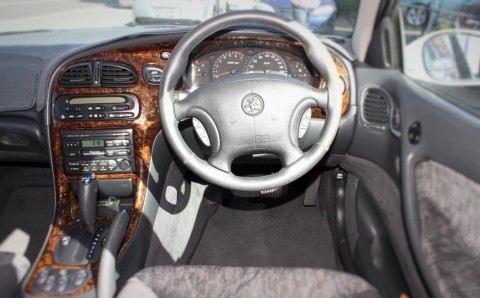 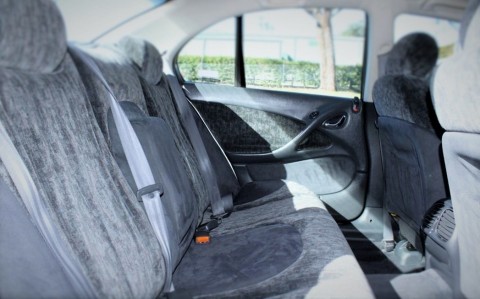 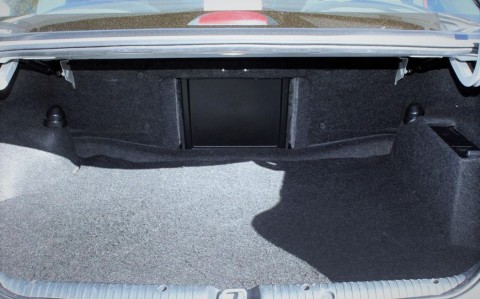 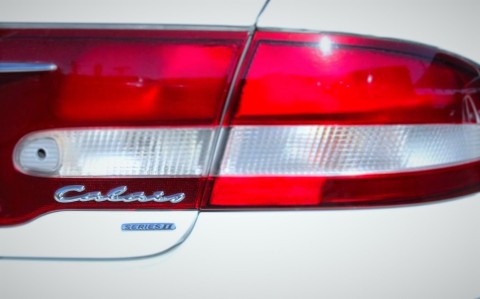 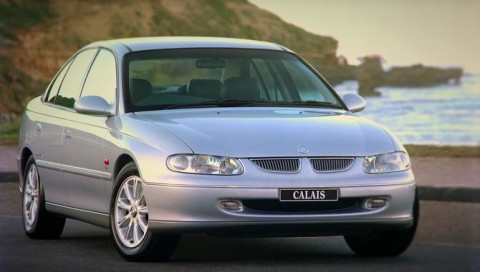 Fast facts:
The 3.8-litre L36 pushrod V6 petrol engine had a cast iron block and cylinder head, multi-port fuel injection, two valves per cylinder, a single balance shaft and a compression ratio of 9.4:1. For the VT range, the L36 engine was fitted with an updated injection fuel system to reduce emissions. It had MacPherson strut front suspension and an independent rear.
Economy is probably still acceptable but nothing to brag about. Check your oil once a month and top up your fluids - don't belt this car. If Bob and Betty made it last, then so can you.​
Tweet

We test drive the 2017 Holden Trailblazer