It wasn't too long ago, 304KW for an Aussie performance car was only the realm of specialist aftermarket manufacturers such as HSV (Holden Special Vehicles) or FPV (Ford Performance Vehicles). But yes, you read it right folks. "304KW", the magic number for the new V8 powered version of the Holden Commodore VF Series II.
When we first heard the rumours of such a hypo' Commodore being available off the factory floor, it was a "GREAT SCOTT" moment. Are they serious 304KW? That is mad power. If you're into muscle cars it can only put a smile on your dial.​​ 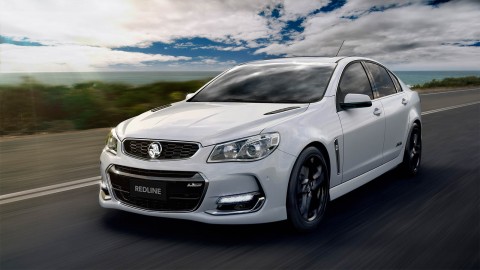 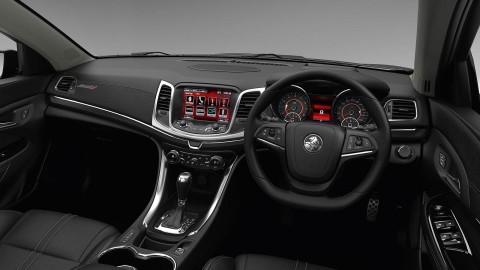 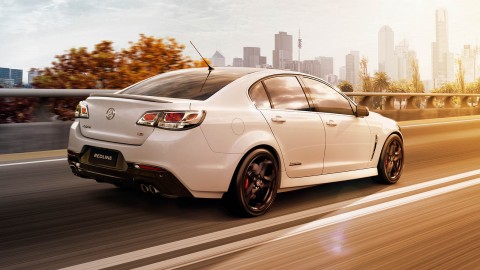 It seems globally we're going into a bit of a renaissance period regarding performance cars in general. It's a resurgence of the "power" wars which occurred in the late 60's & early 70's, back when every car manufacturer was thumping their chests and quoting ever higher power outputs. We're seeing this again with the likes of Ford quoting 335KW for the Falcon XR8 and 350KW for the Chrysler 300 SRT-8; and if we're talking totally ludicrous, you can't forget the Dodge Charger SRT Hellcat at 527KW, or 707hp in the old money. So really, it's good news all round for performance enthusiasts while the manufactures try to one-up each other. When talked about in these terms, suddenly the 304KW of the Commodore almost seems paltry. I never thought we'd say that!
So how are Holden able to deliver such a high performance V8 off the factory floor? Well it's most likely due to the fact local manufacturing will cease in 2017. Holden wants to end production on a high, and in this case they're certainly delivering. Also, with the local V8 being no more, they have a glut of engines normally reserved for HSV.
So what makes this V8 Commodore so special? You only have to look at the figures to see why we're excited. Power is way up, 304KW, as opposed to the 270KW from the old V8. A meaningful increase in torque from 530nm to 570nm. Weight gain is negligible at 1745Kg, an increase of only 15Kg. AFM (Active Fuel Management) has been dropped, so all 8 cylinders are firing, all of the time. The crowd has spoken and Holden listened. AFM was never a popular option.
If you go for the top of the tree with the SSV Redline edition; Brembo brakes, heads up display and 19" inch wheels are added to the party. Last but by no means least, a bi-modal sports exhaust system is now standard. The soundtrack on this new V8 sounds too good to be legal, but absolutely is.
The car will be speed limited to 230Kmh for the auto and 240Kmh for the manual. We'd love to know of the real top speed with the limiters turned off. With the numbers being quoted here, 300Kmh is a real possibility. For acceleration times, Holden quotes 0-100Kmh taking just 4.9 seconds. That is serious performance for the money.
The new V8 Commodore range is priced from around $50K to $60K AUD
CARLIGIOUS will be doing a full drive review on the new VF Series II V8 Commodore in the near future, so watch this space. All images shown feature the Commodore SSV Redline edition. 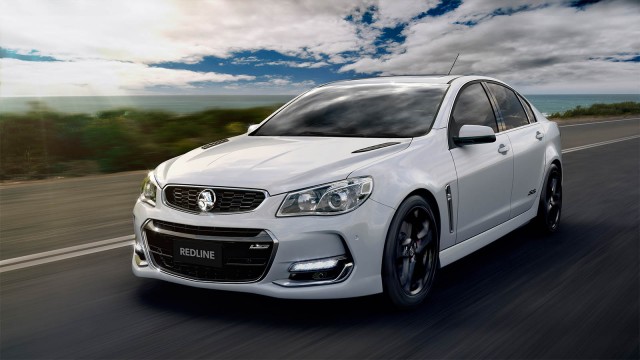 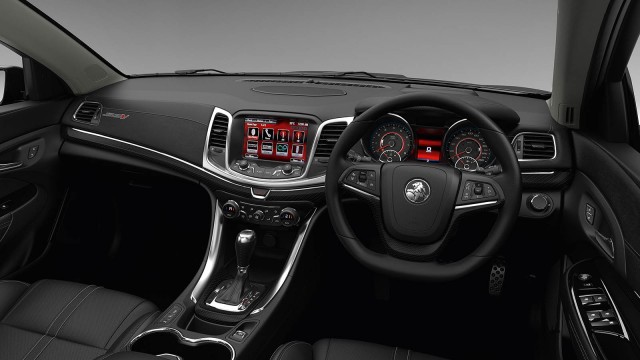 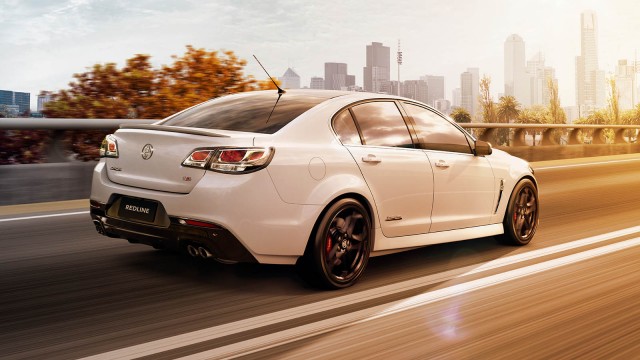 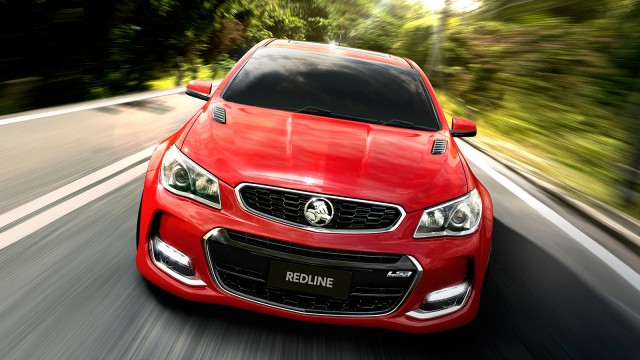 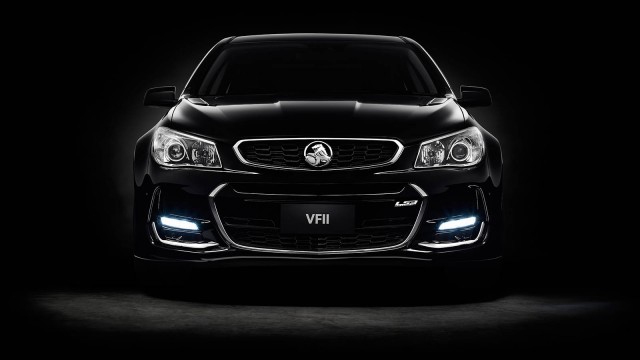 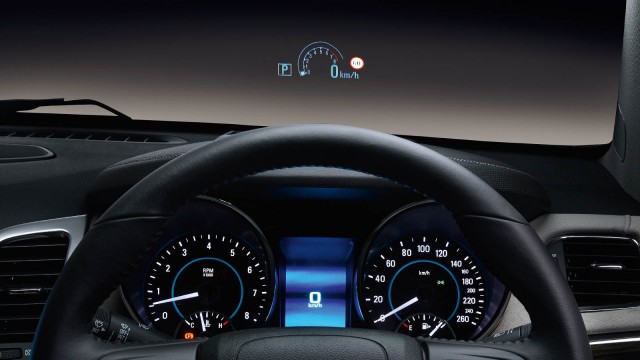 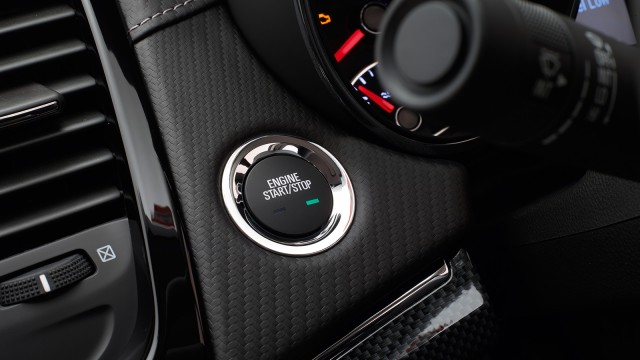