​Gerald Wiegert did the same thing back in the day as Zenvo, Gumpert, Ventur amongst others in trying to aim at the Supercar killers of the day, Ferrari, Lamborghini and Porsche. Unlike his respectable running mates, he had better funding, so when he came out with the original Vector W2 at the latter end of the 80s, he did something which nobody saw coming – he spawned the first American Supercar with a 650hp, Twin-Turbo powered, 6.0L V8 coupled to a 3-speed automatic gearbox which did 0-100kph (60mph) in 3.9 seconds and whose numbers stayed consistent with the next model, the W8.

Do I have to say it? Just look at it. This thing wants to snap your neck in two and set you on fire. The Vector has a drag coefficient of just .32 and its aero-design extends further into the cockpit where you're adorned with what looks like a fighter plane cockpit.

The 3-speed shifter which allows you to use it like a manual was set between the scissor door and the driver seat which was totally uncommon; and the dash, oh my god, the dash was set-up with aircraft-like gauges and reconfigurable displays which were unheard of in Lambos or Ferraris, whose gauges were guaranteed as merely a rough estimate. 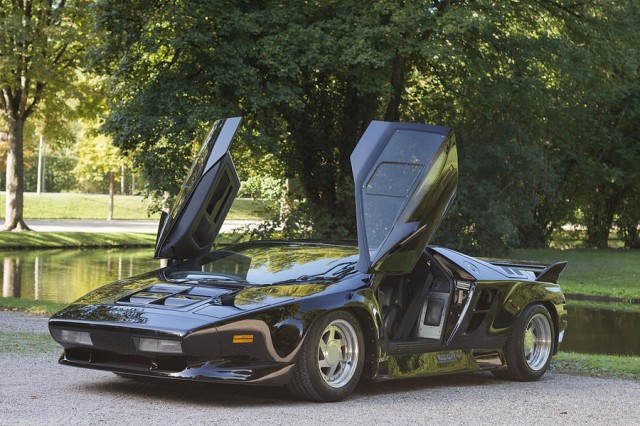 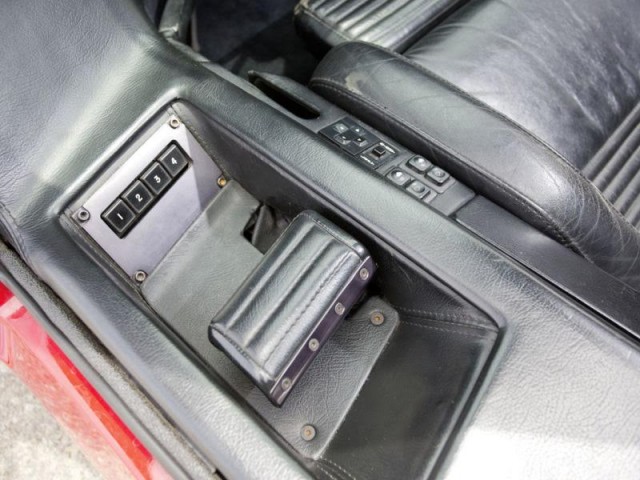 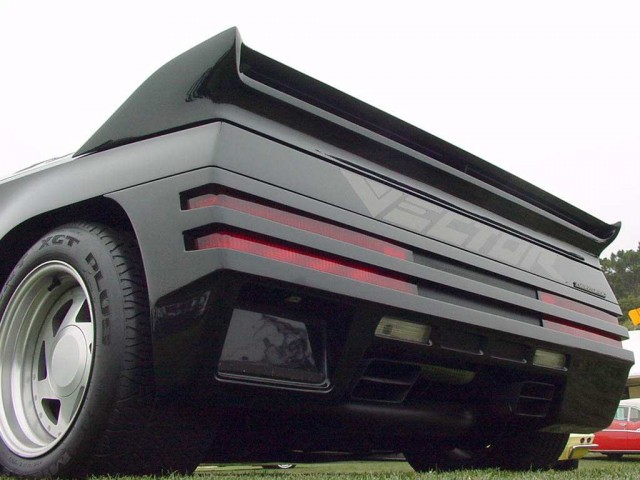 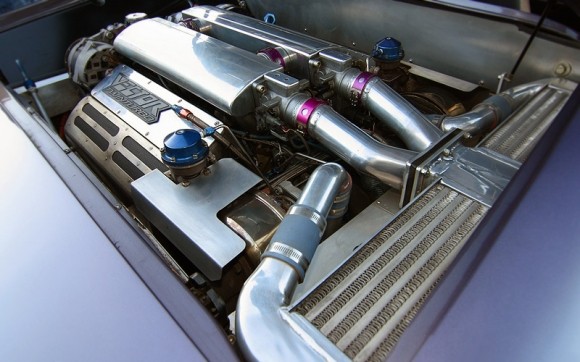 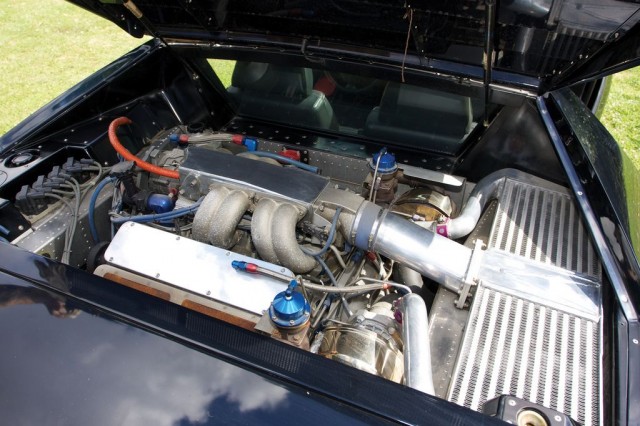 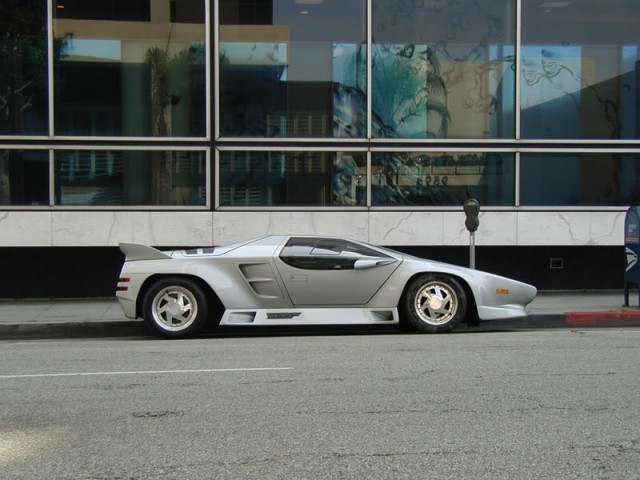 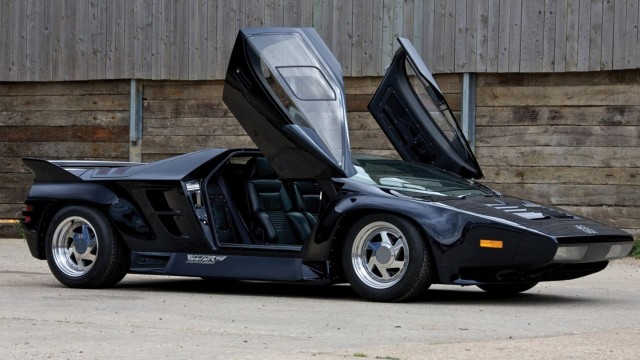 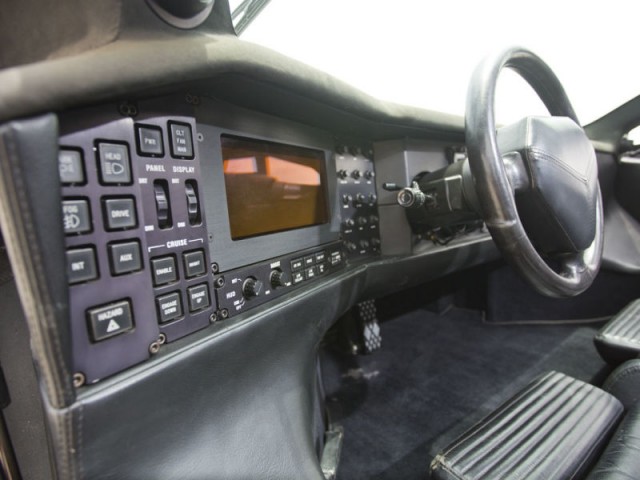 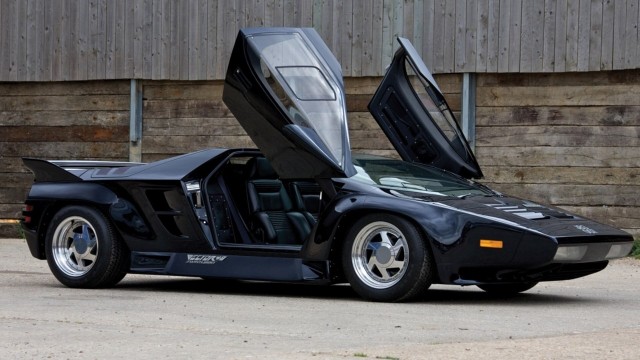 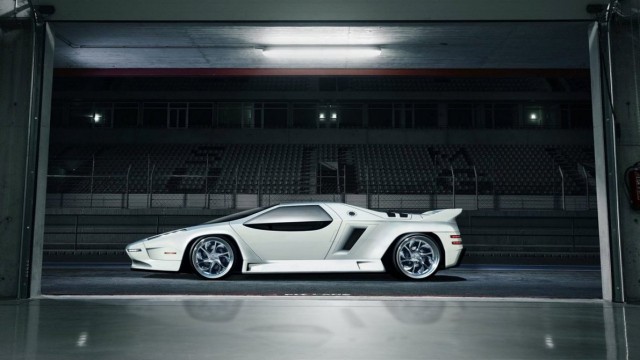 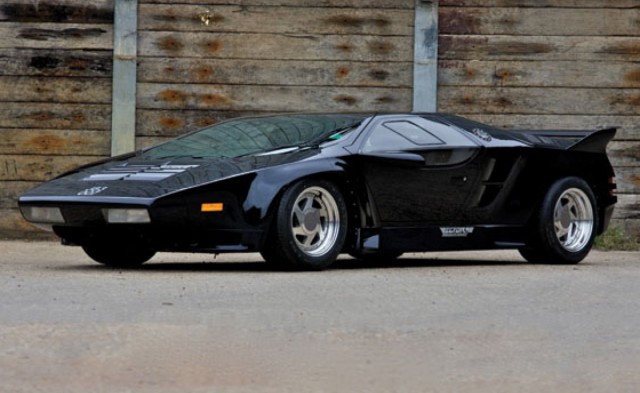 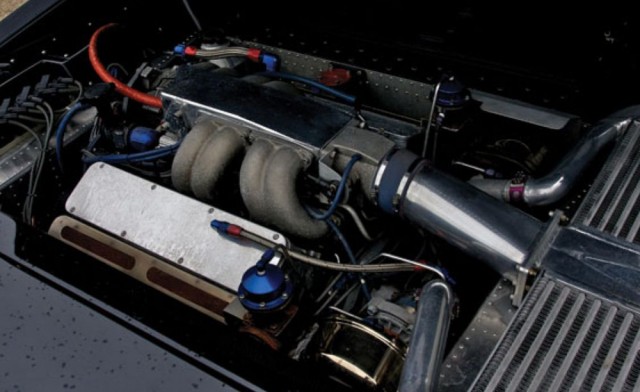 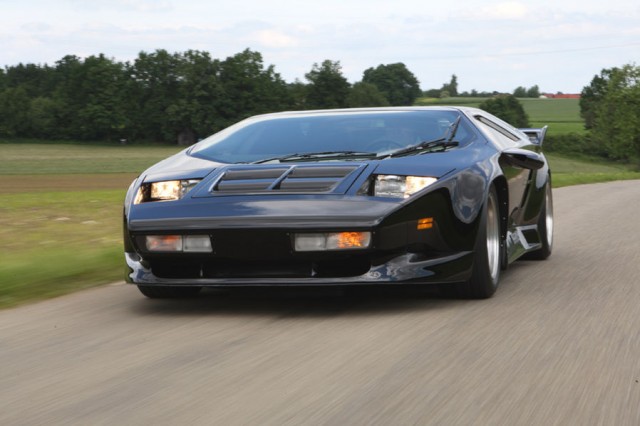 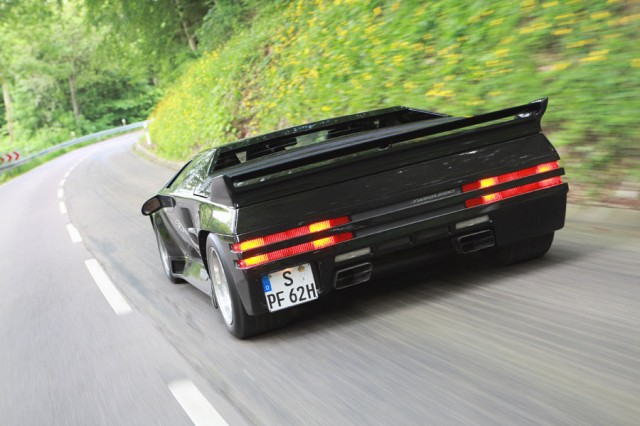 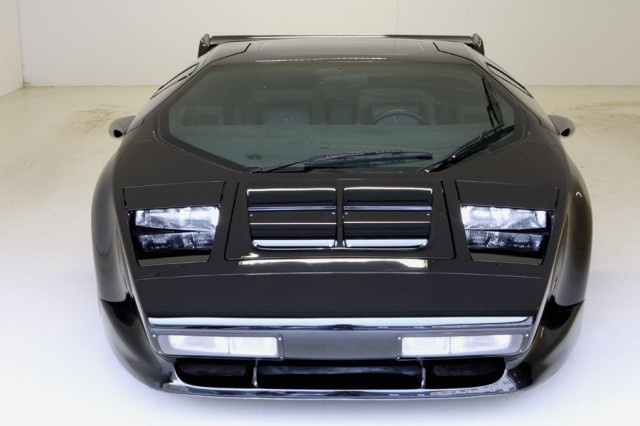 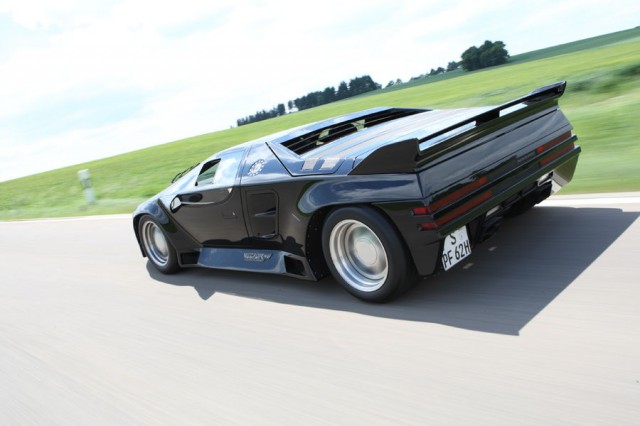 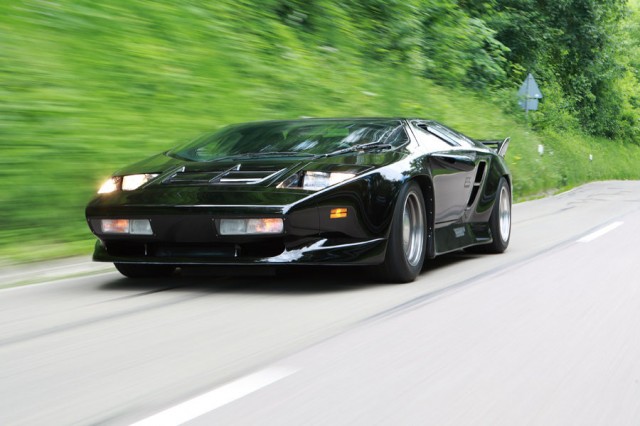 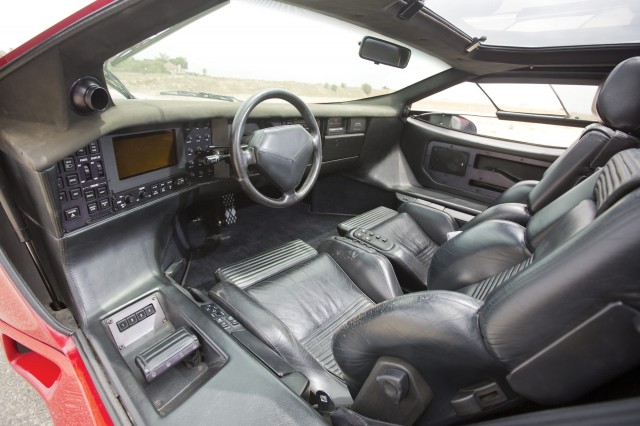 The Vector Aeromotive Corporation had some hard figures to confront and its original price tag of getting a Vector for $250K US, staggered up to $400K when it was time. Let's not forget though, this bullet had a top speed of 387kph (242mph). The Italians were struggling to break 320kph (200mph) at the time.

Only 19 Vector W8 models were produced due to slow sales and a bad initial delivery to a well-known tennis player wanting a pre-production model and insisted on driving it when he wasn't supposed to – it cooked and the show was over. The later incarnation, the M-12 powered by Lamborghini couldn't save Vector either and sold even less models. Apart from that, the Vectors which followed had nothing on the W8.

The ill-fated Avtech WX-3, Wiegerts prototype with proposed ranges of 700hp-1200hp (746 kW) from a propriety 7.0L DOHC V8 motor, made 0-100kph in just over 3 seconds and had an estimated top speed of near 400kph (250mph) - but it had the rug pulled from underneath it after the company's hostile takeover. If you want the legend then, the W8 is the one you want above all other.

Depending on its condition, you can expect to pick up one of these in US dollars for anywhere between 400K to 1.4 million spondanoolees... and I'd happily part with every penny.