Lamborghini has announced an updated line-up for its entry level Huracan supercar. It will now be available in 2 flavours being the regular all-wheel drive and the version talked about here, the Huracan LP580-2, sending power to the rear wheels only.

It will make its debut at Los Angeles Auto Show November 20th 2015.​ 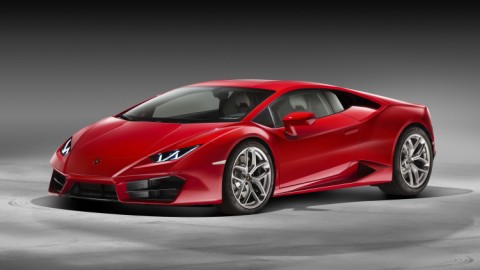 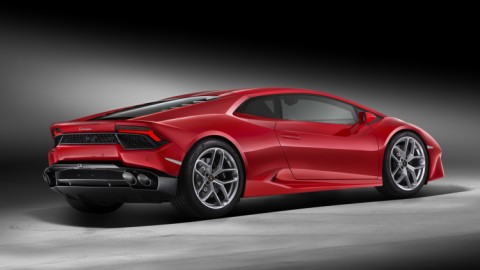 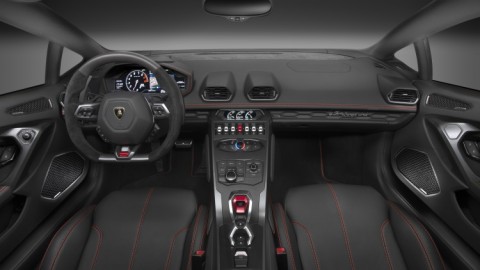 It still features a naturally aspirated 5.2-liter V10 but produces marginally less power, 580hp as the name suggests (30hp down on the AWD model). It is lighter due to the omission of the front wheel drivetrain. It's also 2 tenths of a second slower than the all-wheel drive model doing 0-100km/h (0-62mph) in 3.4 seconds. When we're talking this performance bracket, seat of the pants driving are you really going to notice? That is still mind-bendingly quick by any standard.

So they are the down sides, though I'm having a hard time calling any of the above downsides. What we have now is a much livelier version of an already highly rated supercar. If there's been negative feedback of the original Huracan, it's been that it's not as exciting to drive as its main rivals the Ferrari 488GTB and Mclaren 650 S, tending to understeer at the limit compared to the competition. The rear wheel drive only version should solve this and will now make the Huracan not only a stunning Italian beauty but a livelier one as all thoroughbreds should be.

If you've got the coin and the skill, be prepared for some hoot inducing, tyre shredding drifts.

I for one have never been a huge fan of Lamborghini styling. How can you better what is arguably one of the most beautiful sports cars ever released, Lamborghini's own iconic Muria from the late 60's. I have to say the Huracan visually gets my blood pumping. Looking forward to the first hands on reviews of what is already a very impressive vehicle. 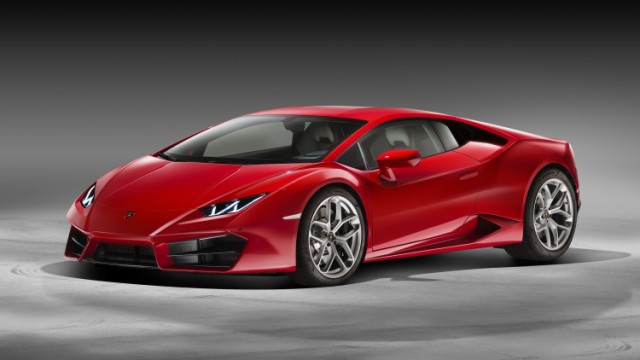 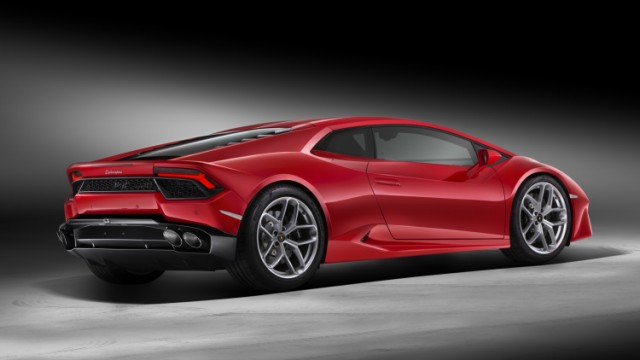 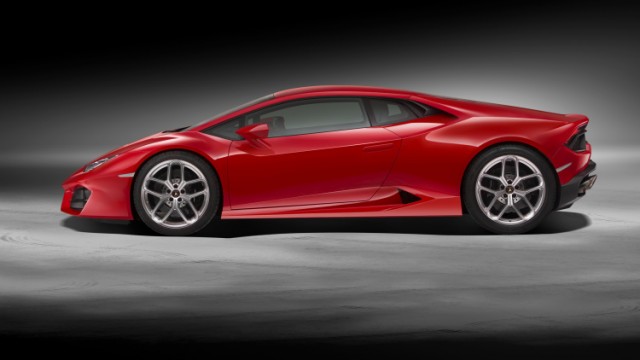 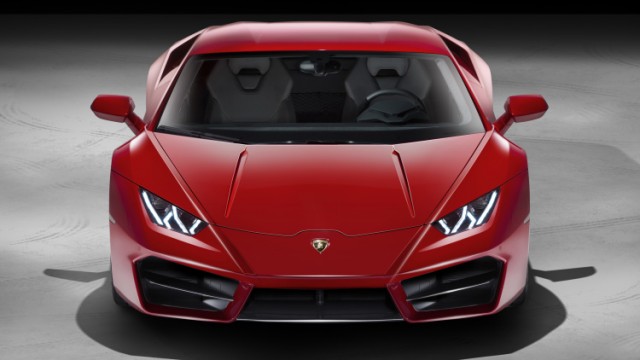 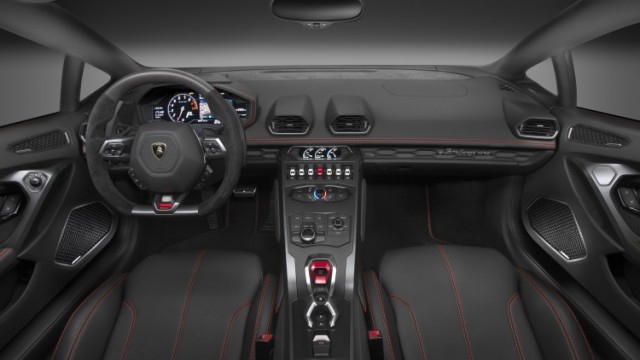 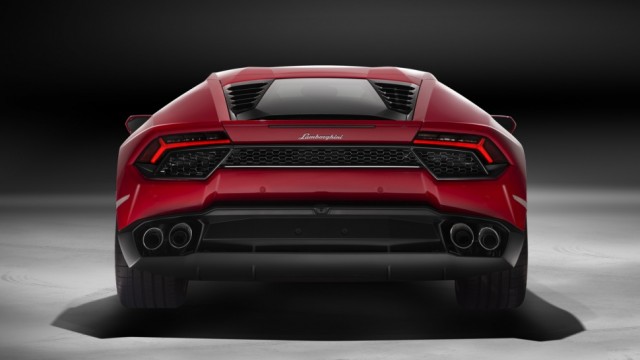 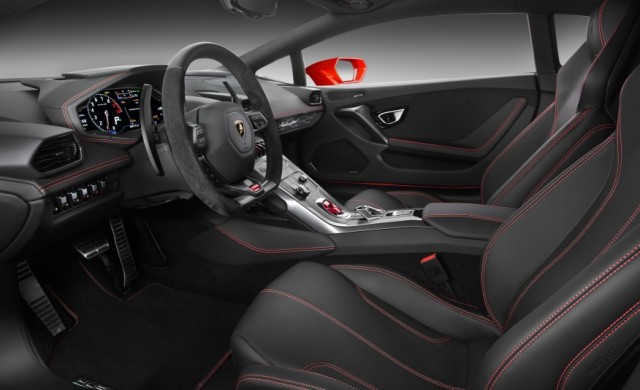 Tags:
Super Cars Lamborghini Huracan
The sleeper in used clothing: VW Passat R36 Wagon
To be, or not to be...? Chevrolet Camaro