...what’s it all about? Performance Cars: Part 4

One of the easier categories of performance car to define; it refers to high performance versions of motor vehicles using a three or five door hatchback configuration. The term itself came about in the early 80's. An up till then unheard of performance car category. Hot Hatches are also defined by their relative small size and are sometimes referred to as Sports Compact.

The typical Hot Hatch formula is to take your standard front wheel drive hatchback, stuff in as big a motor that can physically fit, upgrade the suspension, brakes and gearbox, add an aero kit, and violà, you have a Hot Hatch.

Nowadays Hot Hatches can also be rear wheel drive or all-wheel drive. Generally their engines are front mounted. Part of a Hot Hatches appeal lies in the duality of its nature. It can be called on as a practical, comfortable daily driver and rise to the occasional track day duty when you feel the need. Hot Hatches are also expected to be relatively affordable.

It is universally agreed that the first true Hot Hatch was the 1976 Golf GTI.

The current Hot Hatch Hero is the 2016 Ford Focus RS, an all-wheel drive belter that nips at the heels of cars which cost nearly twice as much.

If you haven't heard the term before, Pony Car is uniquely American. Out of all the performance car categories, I'd say it's the simplest to understand and its origins are clear cut.

The mid 60's were a time of huge social change. 'Youth culture' for the first time was clearly seen as having an impact on everything from lifestyle to economy.

Car manufacturers recognised there was money to be made by tapping into this mindset. Ford was the front runner and decided to build a car that was affordable, compact, styled to please the Swingers and Groovers and delivering sports car like performance.

It was 1964 and the car was the Mustang. It was fresh, looked exciting and was considered entirely unique to anything that had come before.

Motoring journalist Dennis Shattuck, who represented America's premier automotive journal, Car Magazine, coined the term Pony Car to describe it. Why? Shattuck made the connection, seeing the original Mustang as a smaller car that was agile but powerful for its compact size, a perfect description of a Pony.

Typically Pony Cars are stylish, have a long swooping hood, a short rear end, usually truncated with a spoiler and have open or gaping mouth front grills to suggest power. They should be affordable, are mass produced and offer a wide range of options so buyers can individualise. Originally aimed at the youth-oriented spectrum, they are supposed to be relatively light weight. Ironically, technology has kind of killed that, even hot hatches are now tipping the scales at 1500Kg.

Pony Cars drive trains do not have to exclusively use V-8 engines, in fact most historically they were sold with six cylinder units. Pony cars can cross over into the Muscle Car realm if the version is a limited edition, has a high power output, high performance and runs a V-8. 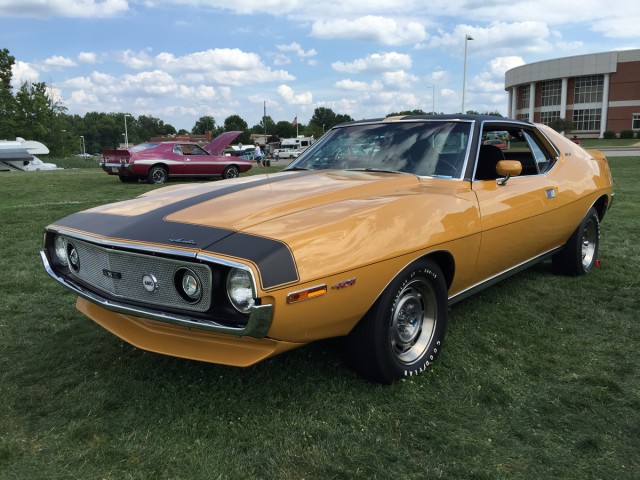 That concludes our 4 part series on performance cars.

There are, I'm sure other performance car categories not mentioned, let us know what you think...