...what’s it all about? Performance Cars: Part 2

Now here come the arguments. As to what defines a hypercar, it's almost open slather. Do some research and you'll find opinion widely divided. One supposed criteria of a hypercar is a top speed of 400Kmh + (248Mph). I like that cos we're talking ludicrous speed. How hyper can you get?

Using that benchmark, the LaFerrari, McLaren P1 and Porsche 918 don't make the grade, yet all are considered quite rightly to be hypercars.

In kind, A SSC Ultimate Aero, Bugatti Veyron and Hennessey Venom GT all top out in excess of the magic 400Kmh. The Hennessey has seen 434Kmh, I can imagine Marty McFly asking if that sucker is nuclear?

One thing to remember, whether we're talking supercar or hypercar, it's universally agreed that they have to be legal for use on public roads.

So where'd the term hypercar come from? The 1992 McLaren F1 is believed to be the source of its origin. At the time of its release it was so far ahead of anything else. To apply the term supercar to the F1 was kind of like calling a pizza, gourmet cuisine. Take for example the gold foil lined engine bay used as a means to help cope with the extreme heat produced by the drive train. Gold, who uses gold to build a car? McLaren does. It's that extreme; outlandish pursuit of technology to attain the absolute zenith of performance. It is indeed a category all on its own and journo's of the day came up with the term hypercar.

Just so you understand why the McLaren F1 is considered the first true hypercar, it could accelerate from standstill to 100Kmh in 3.2 seconds, to 200Kmh in 9.4 seconds and had a top speed of 372Kmh. Even though these figures are more than twenty years old, they still qualify today.

So to boil it down, a hypercar defines pushing edge of technology. They are astronomically expensive and quote performance figures that make your eyes bleed. They can be custom, have a racing heritage, but are considered vehicles designed for road use in mind. They have race car equivalent performance but still offer some level of passenger comfort and theoretically can be used as a daily driver. They account for the top 1% of the performance car realm. At the time of their release they quite often paint a picture of future technology that will be handed down to mainstream vehicle production. Remember when flappy paddle gearboxes were only available to Ferraris? 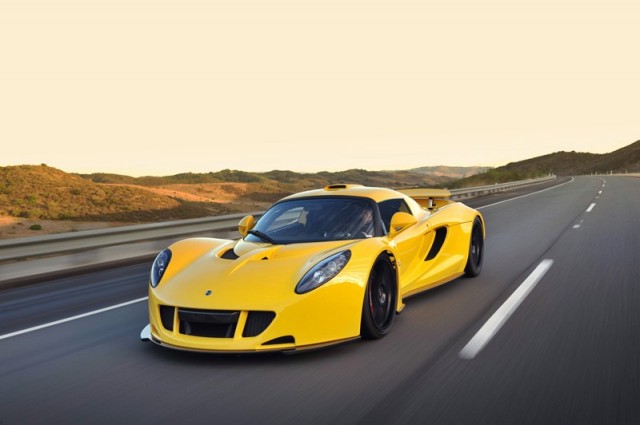 Originally a term applying to vehicles of American manufacture only. The term is said to refer to cars that are inherently basic but use powerful V8 motors relative to their size. They possess prodigious straight line performance, and early muscle cars lacked sophisticated chassis setups required for precise handling. In other words they were all brawn and no brain.

So they couldn't steer all that well, didn't have the greatest brakes but man could they go hard, seeing off the likes of Ferraris (much to their embarrassment) for a quarter of the price.

Nowadays muscles cars can be as sophisticated as their sports car brethren. What hasn't changed about the muscle car formula is high power and high performance at relatively affordable prices. Current testament to that formula is the undisputed king of the crop - the Dodge Challenger SRT Hellcat, producing 707hp but costing only $60,000 US. The Hellcat possess unheard of performance levels at this price point.

Muscle cars can have 2 or 4 doors, are considered to be rear drive only, fitted with a V8 engine and can carry 4 passengers. Personally I'd say if it doesn't have a V8 drivetrain it can't be considered a muscle car. The only exception I can think of is the Australian 6 Cylinder Charger from the early 70's.

Muscle cars are generally considered to have styling cues that favour brute power rather than flowing lines like sports cars, the Hellcat being a perfect example.

Though muscle car origins are traced back to America, other countries like Australia, the UK, and even South Africa have produced their own versions of the muscle car. 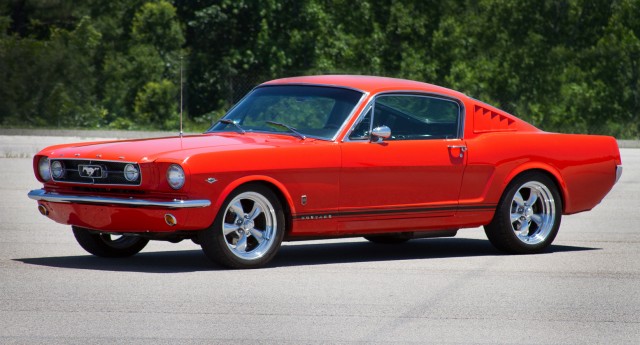