An Aussie first, a 1969 Holden Monaro GTS350 has won an internationally recognised Concours d'Elegance event by taking out the coveted 'Best of Show' award at this year's 2016 Motorclassica Australian International Concours d'Elegance & Classic Motor Show in Melbourne. The Monaro, an Aussie icon did us proud by taking out the event over some very tough competition, including Italian and English exotics. Owned by Victorian Terry Smart, the mint condition 1969 HT Monaro GTS also scored honours by winning the 'Restoration of the Year' for Recreation Automotive. 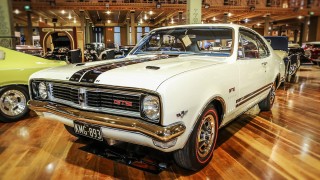 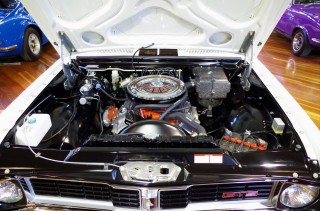 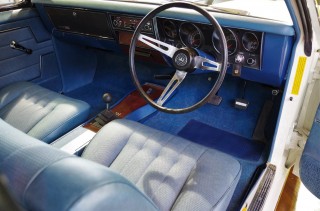 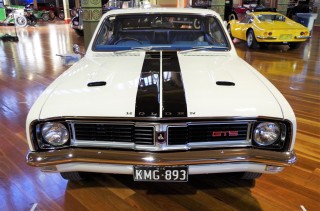 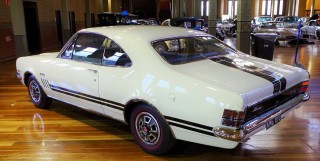 Liveried in period correct Kashmir White, the judges described the Monaro as 'perfect' and 'faultless' and awarded it a perfect score of 100 points. Released in 1969 the HT Monaro Coupe was a ground up Australian design. The range-topper was the GTS350, featuring a Chevy 350 cubic inch V8 engine making 300bhp (224kW) and was available with either a four-speed manual transmission or two speed automatic. The Monaro remembered for famously being the first Holden to win Australia's premier motor race Bathurst in 1968.