The Panther Solo 2 was supposed to be the everyman's Ferrari, providing all the thrills, better performance and for half the cost. That was the theory anyway but like so many supercar startups their grand vision floundered once the reality of just how expensive it is to develop a car stopped them in their tracks.

While the Solo 2 didn't go as planned, Panther Westwinds, the UK manufacturer, made a red hot go of it. The year was 1987, Ferrari's 328 GTB coupe reigned supreme as the mid-engined supercar for the well-heeled. The Toyota MR2 was brand spanking new in the UK, and while high on the fun factor, Toyota's mid-engined effort wasn't exactly a pocket rocket. Then CEO of Panther Westwinds, Young C Kim, saw this as a golden opportunity, a chance to fill a niche. While the MR2 was highly praised, a lot of mid-engined enthusiasts wanted more, and the Ferrari was just too expensive. Mr Kim believed he could deliver an all-wheel drive wonder car for 28,000 UK Pounds when the Ferrari 328 GTB would set you back 45,000 UK Pounds it made the Panther Solo 2 an attractive proposition. 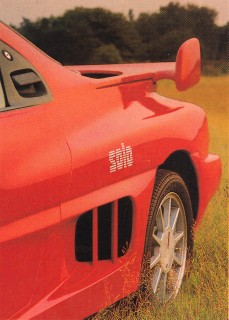 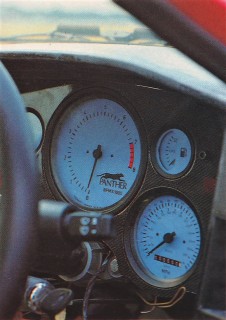 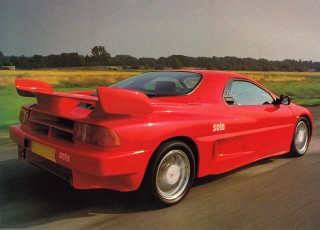 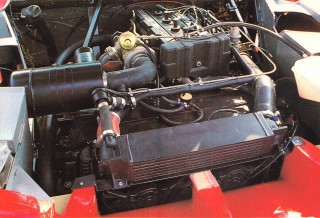 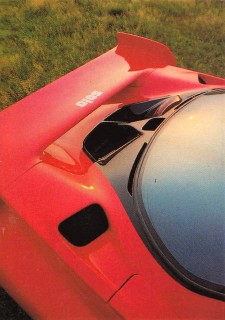 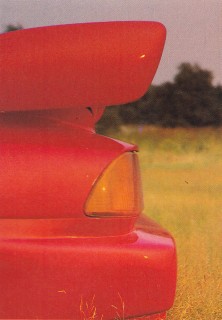 Remembering this was way back in 1987, the on-paper specs for the Solo 2 were impressive, ushering some world firsts. Such as composite body construction using aerospace techniques, mid-engined all-wheel drive, (it preceded the Porsche 959), and virtually unheard of at the time for a production road car, applied downforce at speed.

The look of the Solo 2, however, was probably its most standout feature. Apart from the boy racer rear wing, the Solo 2's design has stood the test of time, with nods to Ferrari, Lamborghini and Lotus present in its styling. While that could have been a recipe for disaster, the design team from Panther managed to blend the disparate elements together to form a cohesive whole.

Early testing by the UK auto press hinted at something special, a car that may well meet, and even exceed the manufacturer's bold claims. To keep costs down it was decided to use Ford mechanicals, but what running gear would meet prospective customer expectations? The UK-based Ford Sierra RS Cosworth was a successful racer, from the period, Panther deemed its drivetrain the perfect match for the Solo 2.

The 2-litre four cylinder engine with Garret T3 turbocharger produced 150kW @ 6000rpm and a peak torque of 277Nm @ 4500rpm, considering the Solo 2's modest kerb weight, it was enough oomph to give credence to its supercar aspirations. Mated to a five-speed Borg Warner T5 manual transmission and running all-wheel drive with a 70/30 rear to front torque split, the Solo 2 was supposed to have the handling edge on the current competition. And outhandle them it did, despite employing modest tyres (even for the time), 195/50VRR15 all round. That translates to 15"inch rims, laughable by today's standards, yet the car was able to maintain a lateral acceleration .92g's in dry conditions.

Due to extensive wind tunnel testing, and input from Formula 1 constructors, March, the Solo 2 had a drag coefficient of just 0.33cd, and featured a flat underbody, another first for a road going car. The result was a top speed of 150mph, an impressive performance from a 2-litre engine. More than matching the competition, UK auto journalists recorded the 0 to 100km/h dash in under 6 seconds, for the test car made available. 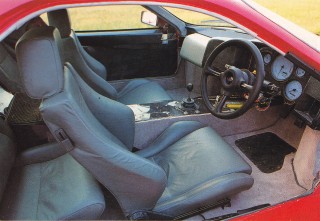 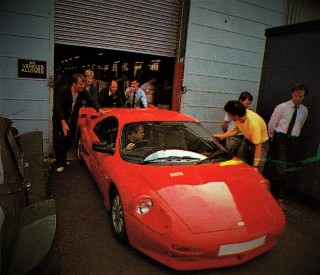 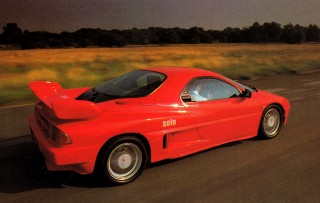 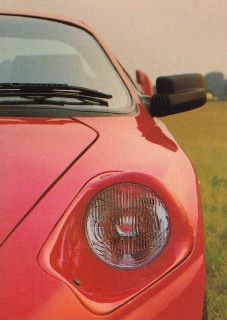 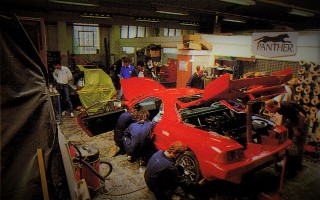 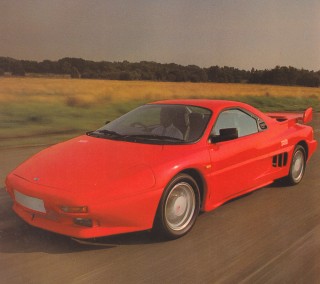 With all this positive spin why wasn't the Solo 2 a huge success? The Solo 2 didn't deliver on its promises, despite a valiant attempt a few key issues ultimately saw its demise. The projected cost blew out from the expected 28,000 Pounds UK to 40,000 Pounds UK. When a brand new Ferrari is 45,000 Pounds UK, it's hard to justify your spend on an unknown quantity.

Power transfer for the all-wheel drive system, built in-house, was chain driven and would experience catastrophic failure under hard use, and finally straight-line performance while spirited didn't live up to the supercar claims. Blame that on the kerb weight which grew exponentially from development to production.

In all, it's believed 25 Solo 2's left the factory before production ceased and Panther Automotive stopped trading. Several still exist in the UK today, though none are road registered.

A real shame as the UK motor press universally agreed the 1990 production version of the Solo 2 was the best handling car in the world bar none.