The E46 is pretty much the bargain of this decade. Euro styling and quality, controlled by ruthless German engineering and efficiency, this sedan offers so much value, it's not even funny anymore. For between $5K AUD to $10K AUD, you'll get yourself into a 3 Series Bimmer with somewhere between 80K-150K kilometres on the clock.

Post 2002, saw the E46 get a bit of an external facelift, most notably to the headlight design - they just made it a smidge prettier. It's pretty economical too with engine variant ranges on both sides of 2.0L in both petrol and diesel options, you'll get up and boogie and probably still stay within a combined usage of 8L per 100km. There's vastly too many 3 Series models to mention but they all offer decent value, so if you can't find a model to suit the boxes you want ticked, then you shouldn't be in charge of buying a car.

Adorned with traditional creature comforts, the E46 sedan oozes quality and you just know you're getting extra tech and refinements which simply make this car last longer than some of the muck that's out there. Servicing can be a bit of a dispute, mainly because there are certain tools which us mere mortals don't have access to which forces you to go to a BMW mechanic, and that's the downside - service costs can be costly indeed. But if you can go to a specialty tool supplier (like, for the huge wrench required to release the oil filter cap), you won't regret the initial investment - service it yourself if you're handy, you'll save a whole bundle. 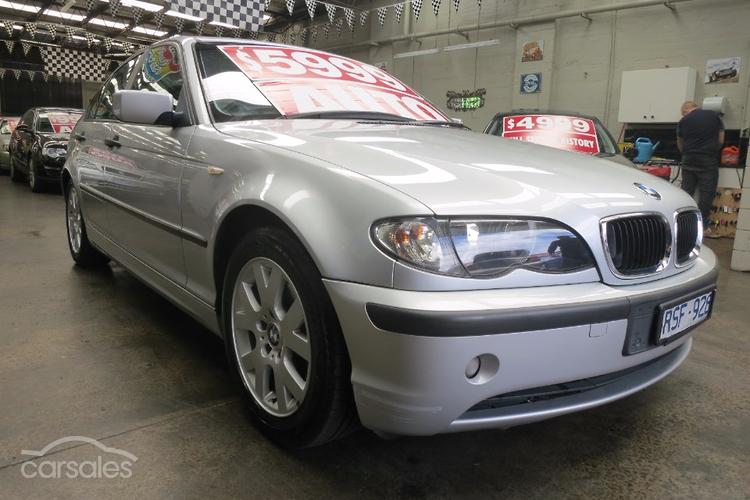