There are moments in life that are forever etched in memory. One of those moments arrived for me in 1977, when I first saw a then new Torana A9X Hatchback. I remember it vividly, my eyes were bugging out taking in what I thought had to be perfection.

It ticked all my boxes of what I thought a performance car was about. I was a geeky kid and had no real idea what it was but it didn't stop me salivating over the thing. You had a huge reverse facing bonnet scoop, pumped up bolt on flares (a first for an Aussie road car), huge tyres, a rear spoiler that could have done double duty as a tail fin on a plane and twin exhaust for making with the loud noise.

The fact that it was also a true Aussie racing legend didn't bear on my reasoning, thinking it can't get better than this. 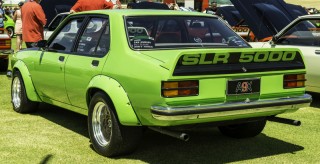 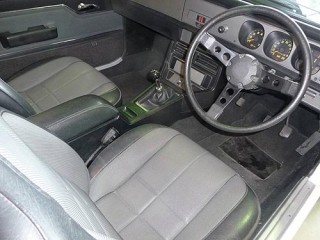 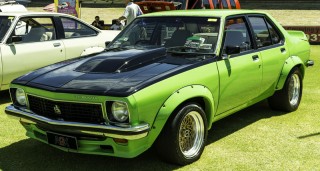 The A9X was never officially released, as often happened in that era, it was a 'performance equipment package' that GMH (General Motors Holden) made available to the LX Torana SS or SL/R model fitted with a 5.0 litre V8 engine.

As it was the A9X upgrades were so significant it really was a distinct model unto itself.

It was a media relations exercise not to flaunt the extreme performance the A9X was capable of. GMH didn't want a repeat of the "Supercar Scare" of the early 70's.

In fact, GMH at the time did no promotion or advertising that the option was even available and this hampered sales.

Holden's focus at the time wasn't about sales. It needed a race winning vehicle for the Group C Touring Car championship of the period and the A9X gave them just that. It only needed to shift enough units to homologate.

Group C racing in Australia, from the mid 70's to the mid 80's was much more closely based on the cars sold to the public. The old adage, win on Sunday, buy on Monday wasn't just a play on words. You could watch your favourite driver win and pretty much buy the car he was driving, albeit tamed for public road use. How awesome was that.

So all the A9X variants sold for road use were also fitted with all the race spec parts.

To prove how successful the A9X was, racing legend Peter Brock won Australia's premier motoring event Bathurst twice, in 1978 and 79. The car was so dominant in the 79 event, "Brocky" crossed the line 6 laps ahead of 2nd place. 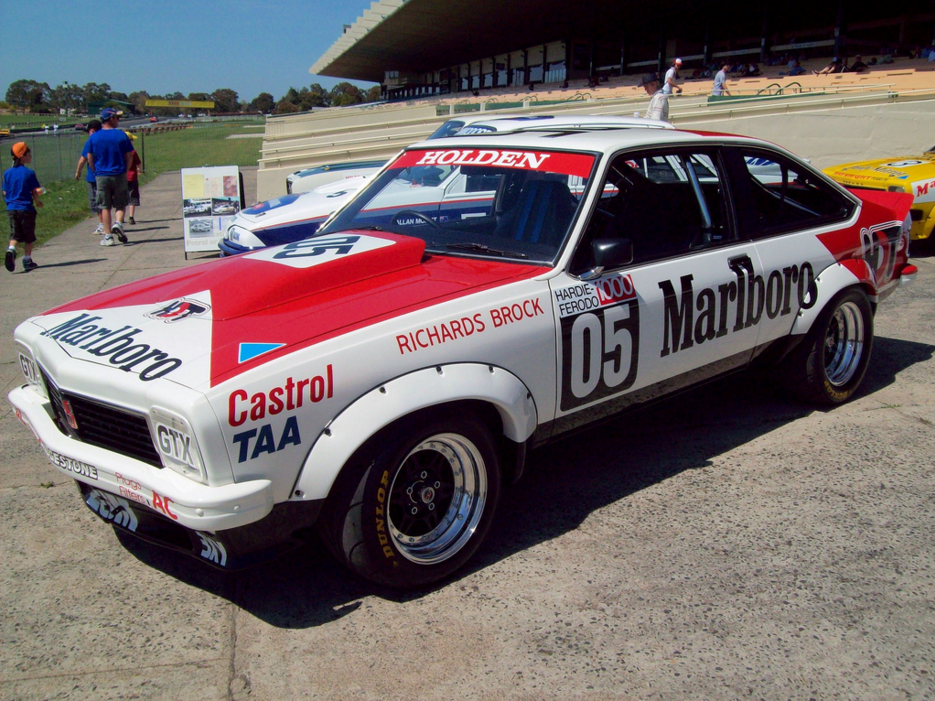 The Torana was a clean sheet Australian design, available in two body styles; a 4 door sedan or 2 two door hatchback. Its strength lay in the purity of its style... it was simple. There was not a single harsh line or unnecessary embellishment present on the car. Casting your eye over the vehicle, from front to back everything flows seamlessly especially the side view on the 2 door hatch. It still works today and that's testament to good design.

Probably the most obvious stand out feature are the imposing bolt on flares. As can be seen from the images, this significantly added to the width of the front and rear track. It took what was essentially a standard mid-size family car and in turn transformed it into a race car legend.

The A9X Torana is probably the closest thing we have to an Australian Pony Car. It's a small, lightweight car with a big V8 which is what Pony cars are all about.

It's arguably one of the greatest road cars Australia has produced.