It seems like every five minutes Audi is releasing a new RS badged car. If you're a fan, you'd know anything with an RS badge is their heavy hitter, the powerhouse, the all-out sports model.

So it is with the new 2017 RS3, a car with enough firepower to give a supercar a scare, and believe me when I say the little Audi is punching out supercar numbers. A Ferrari F430 would have a hard time keeping up with the little RS3, impressive indeed.

Available as both a sedan and hatch, for my money, I'd go for the sedan, it's a classy looking unit and subjectively the best looking Audi of the current range (apart from the R8). Understated? Sure but it may be the ultimate sleeper, it has just the right amount of aggression to suggest something out of the ordinary, but it doesn't come across as a poseur like you've got too much money, or you need to show off. 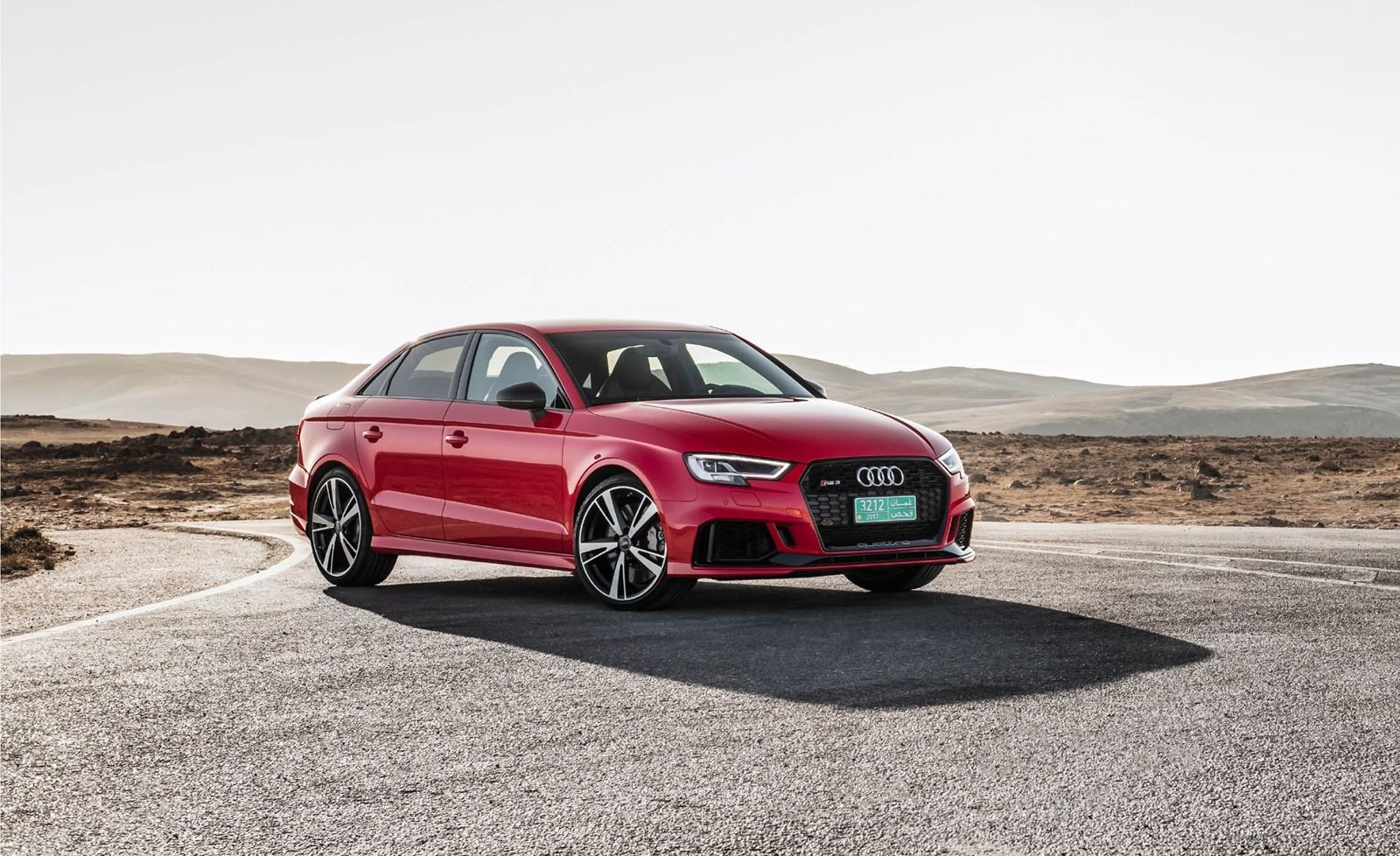 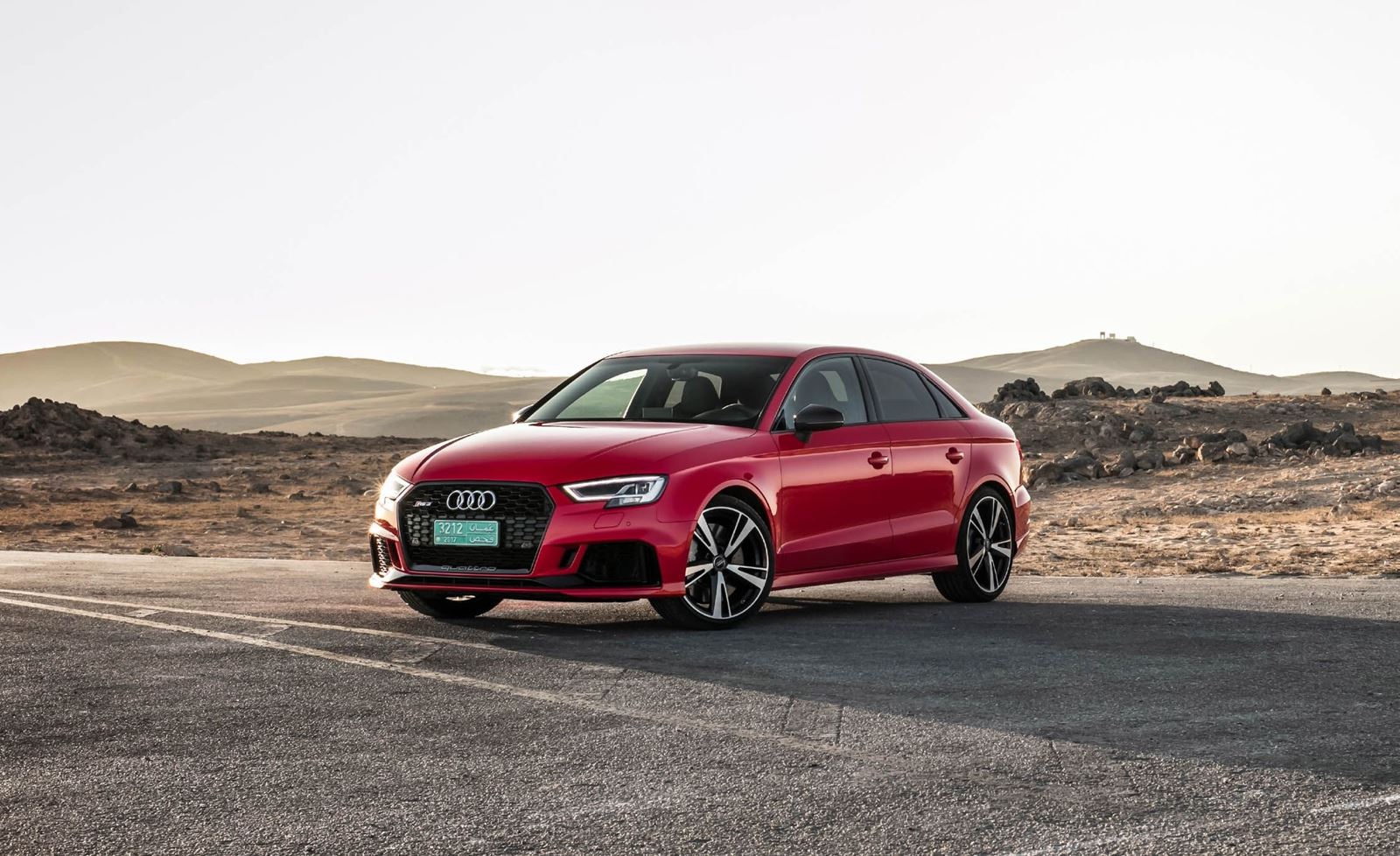 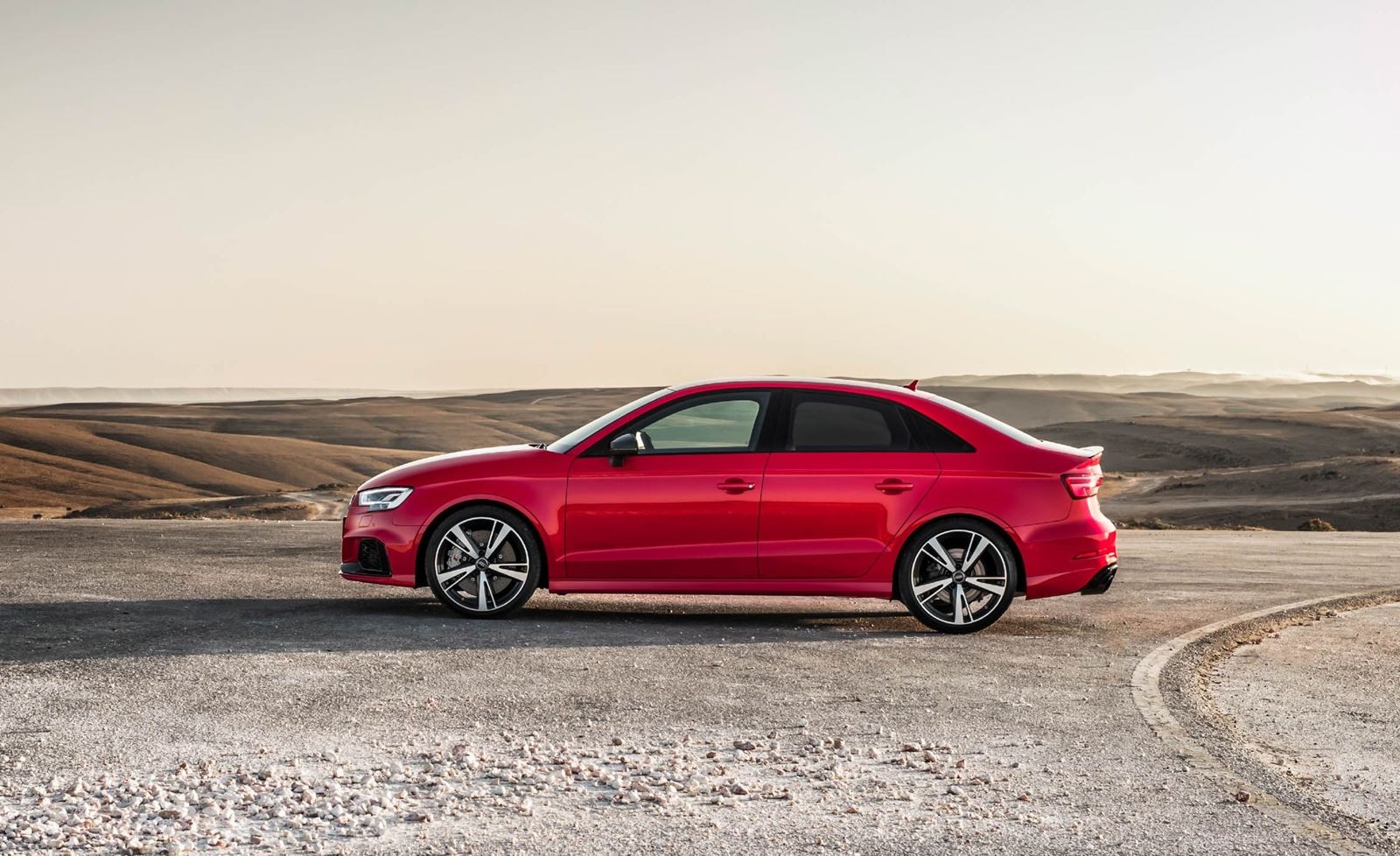 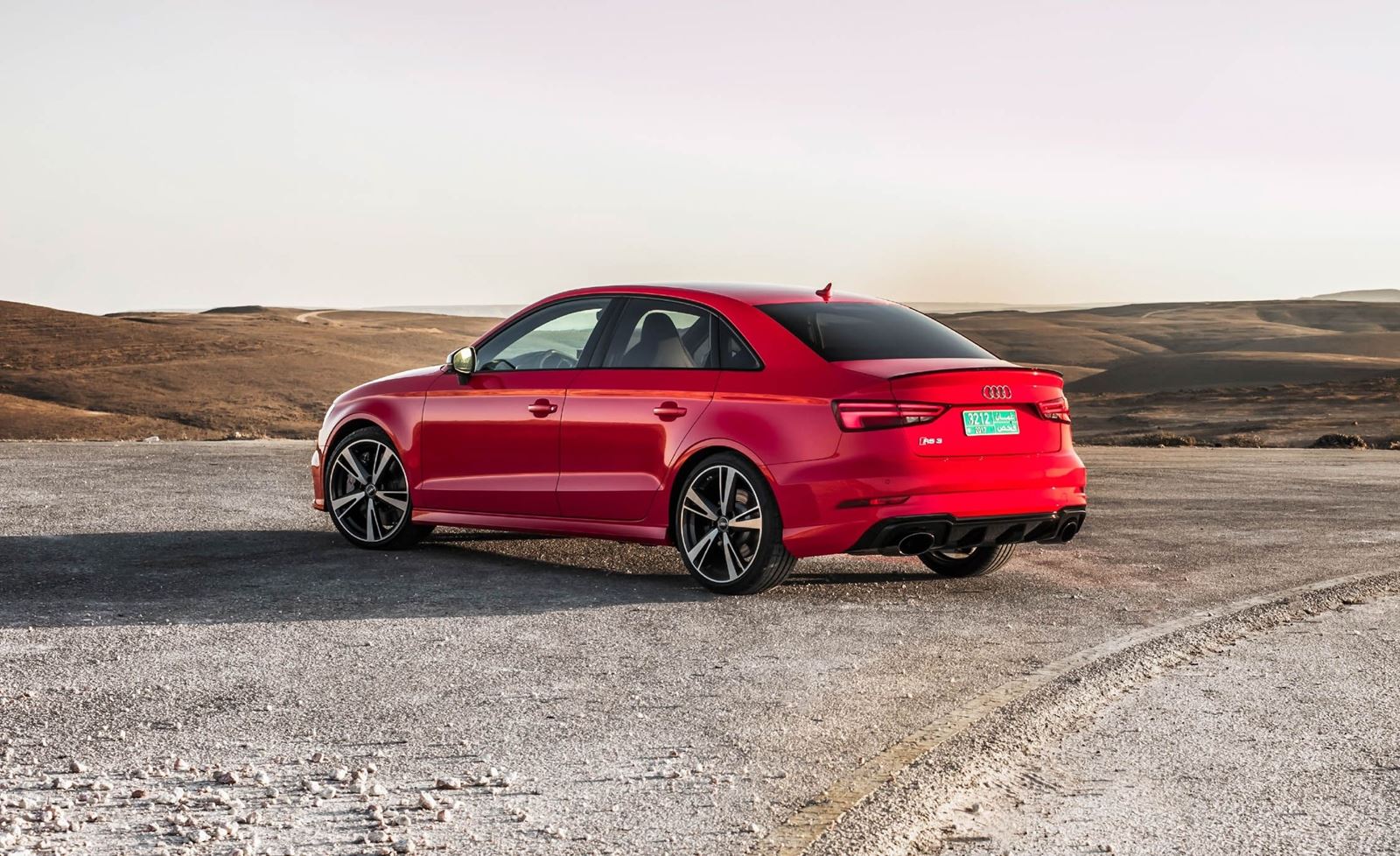 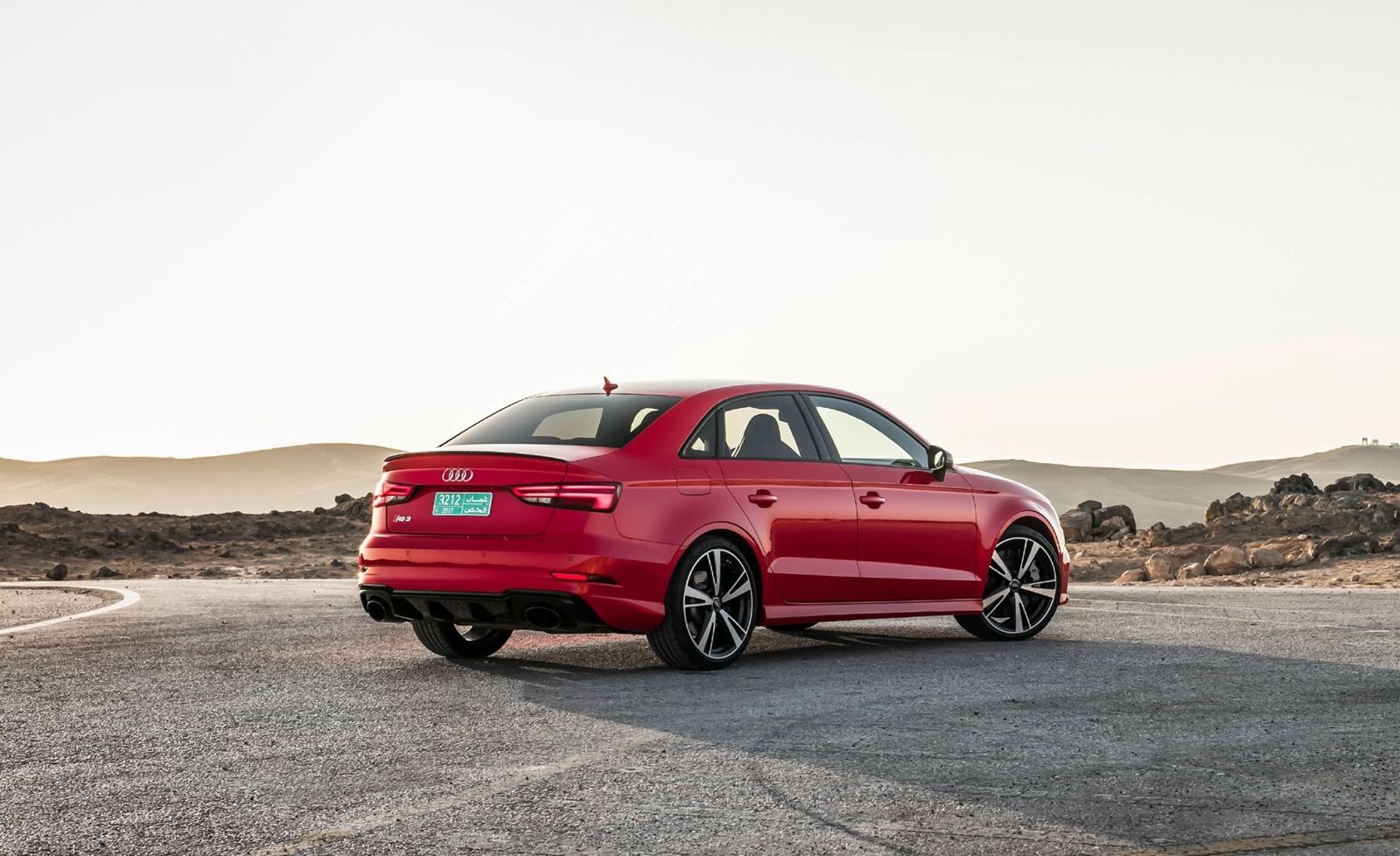 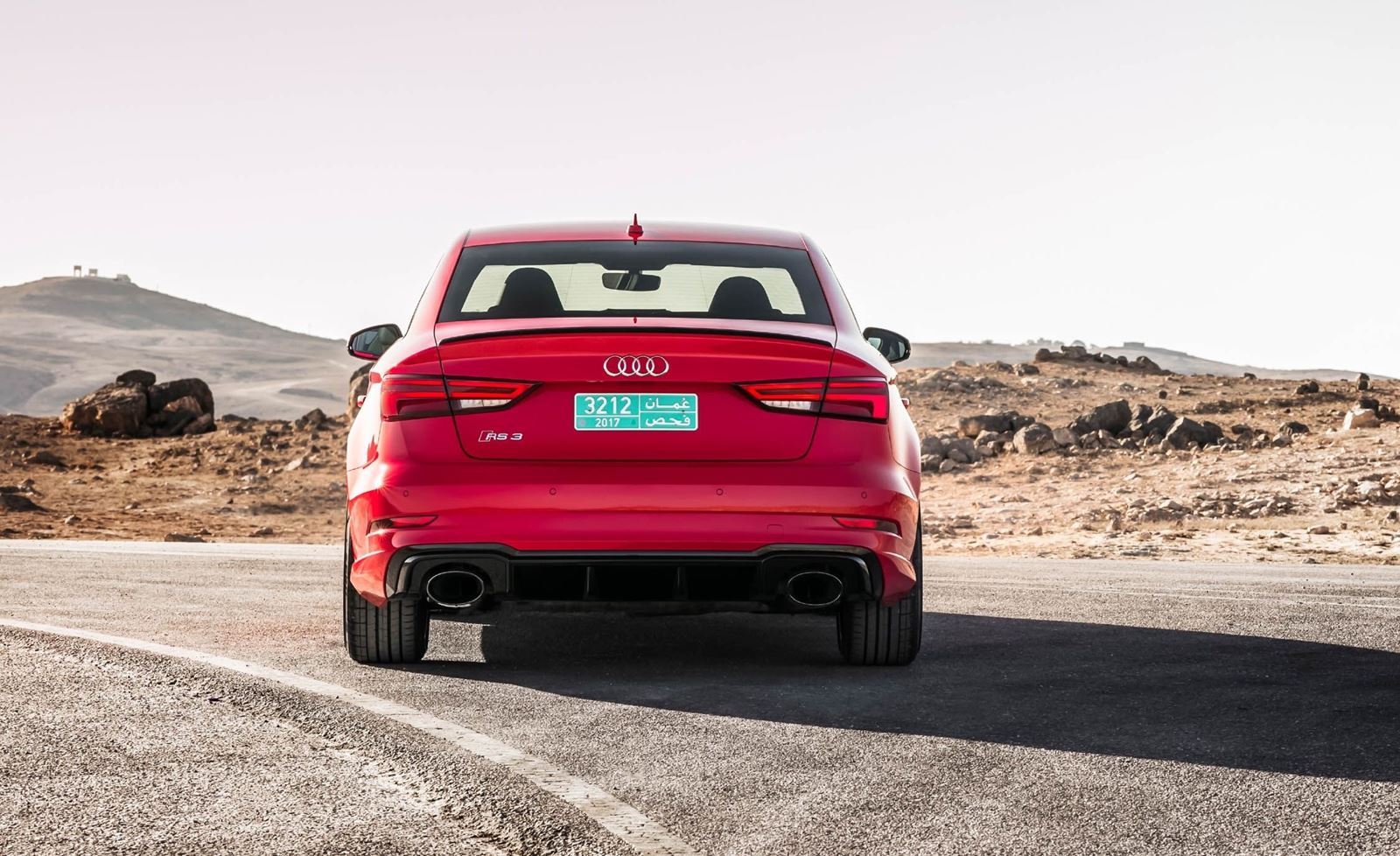 The real giveaway is the dual cannon exhaust, they're comically large and look like they could lob artillery shells, and good god when you're on it, the RS3 sounds like you've just declared war!

Fire up the unassuming sedan and a muted but pleasant deep throated rumble enters the cabin, a promise of things to come. Its timbre and resonance unusual, courtesy of its unique 5-pot engine.

Engage the launch control, sink the boot in, bloody heck, the sound and fury with which the RS3 hustles down the road is nothing short of gobsmacking! Audi claims the 0 to 100km/h dash in just 4.1 seconds, making it one of the quickest accelerating cars in its class and I have no reason to doubt their claim.

The only thing that could have made the experience better is AC/DC belting out Thunderstruck through the audio. Yeah, I know Holden have used it in the past to promote the Commodore ute, but I couldn't help but think of the iconic track when the RS3 was fully hitting its stride.

One look at the numbers and it becomes pretty clear why the diminutive RS3 is such a hard charger. The turbocharged 2.5-litre all-aluminium five-cylinder petrol engine punching out a hefty 294kW @ 5850rpm, that's 400bhp in the old money, redline is 7000rpm. A lot horsepower is just one part of the equation; it also produces bags of torque across a wide rev range, coupled with the all-wheel drive train, with 480Nm available from 1700 to 5850 rpm, it accounts for the cars searing performance.

It's not just a straight line weapon either; the RS3 is sharper, more lively, better composed and more responsive to steering inputs than the model it replaces. While the suspension is taught, the fixed springs and dampers provide a highly compliant ride that makes it more than capable as a daily driver. Grip levels are astounding, especially considering the rather modest contact patch of the 235/19 inch rubber fitted. 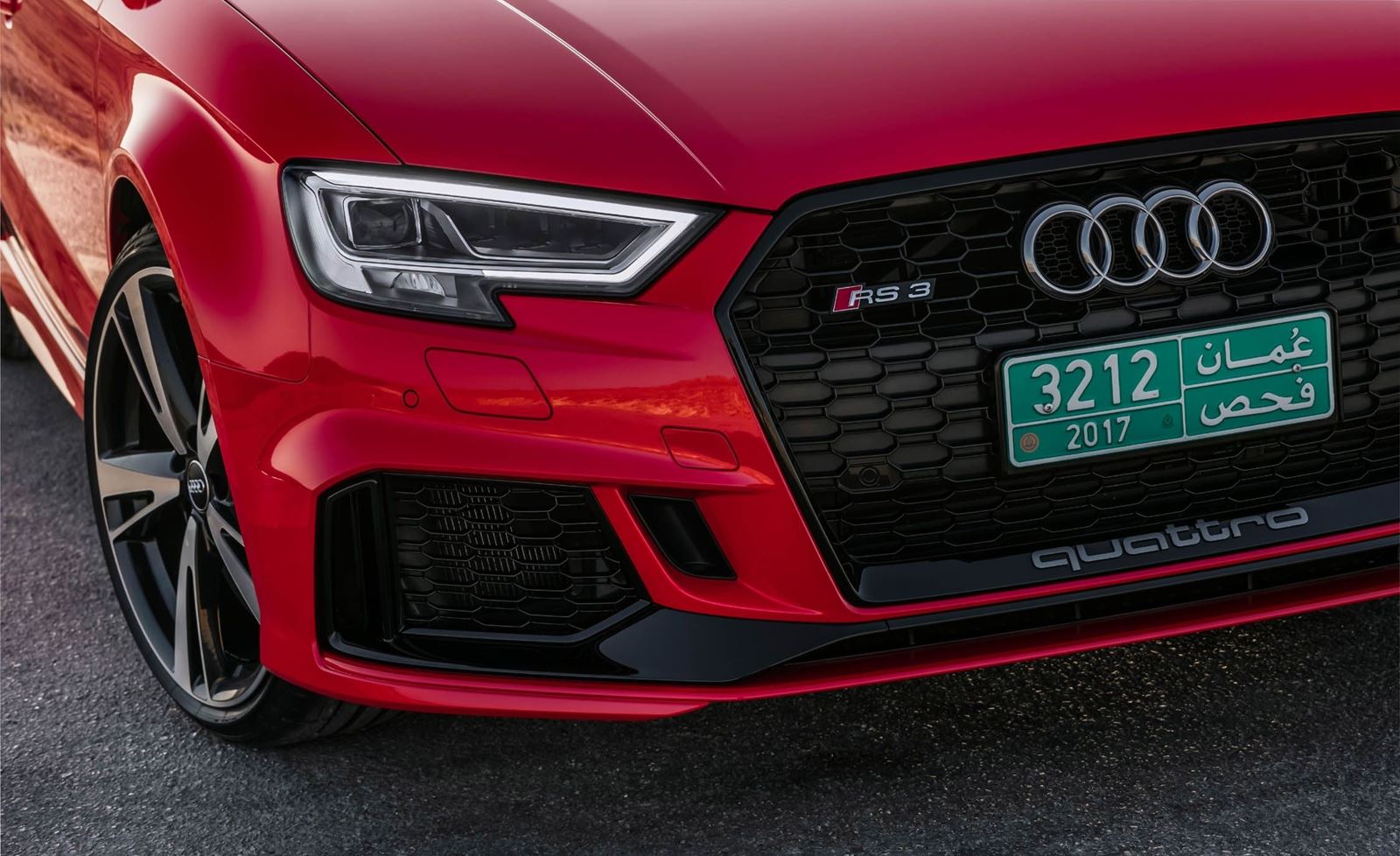 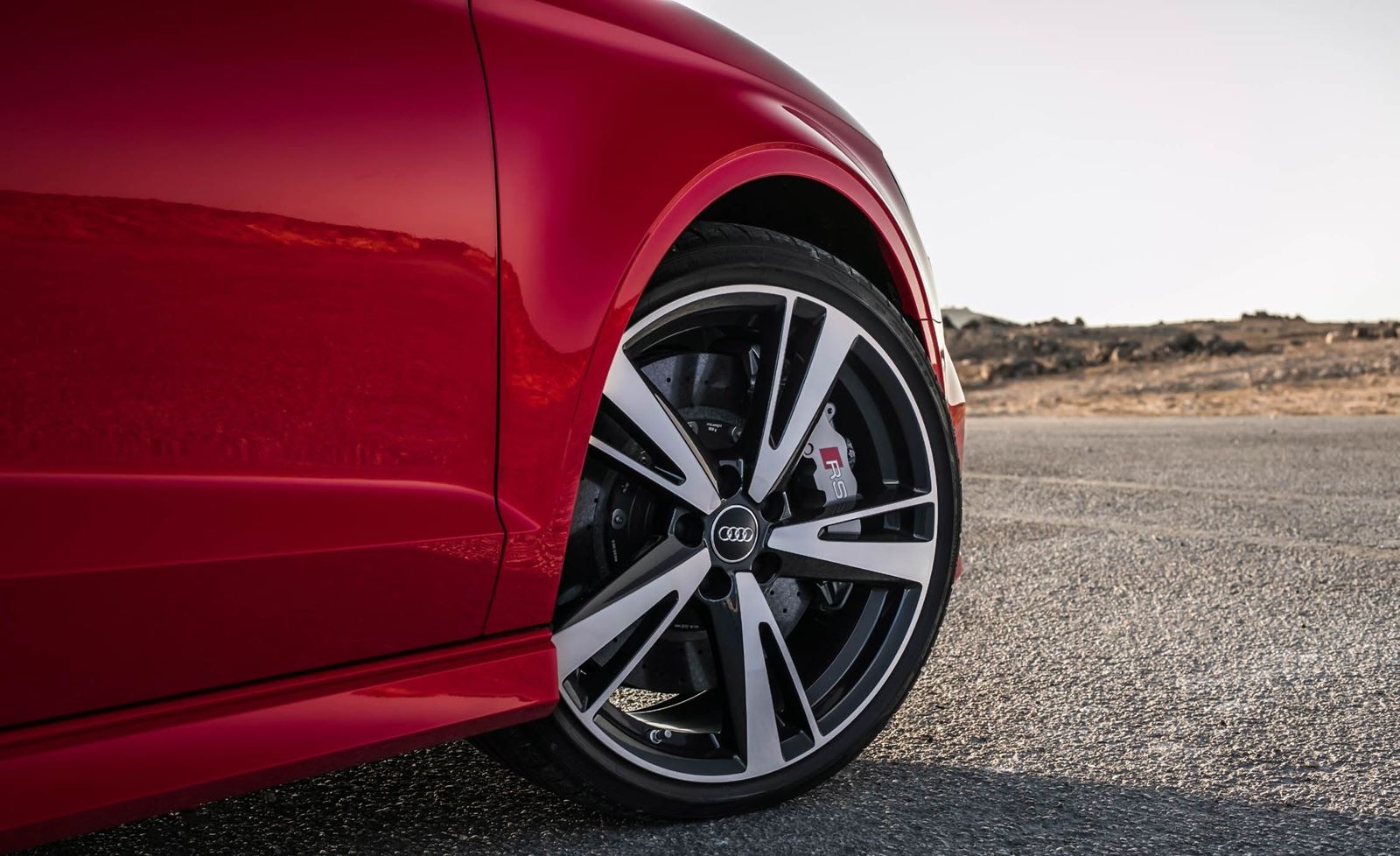 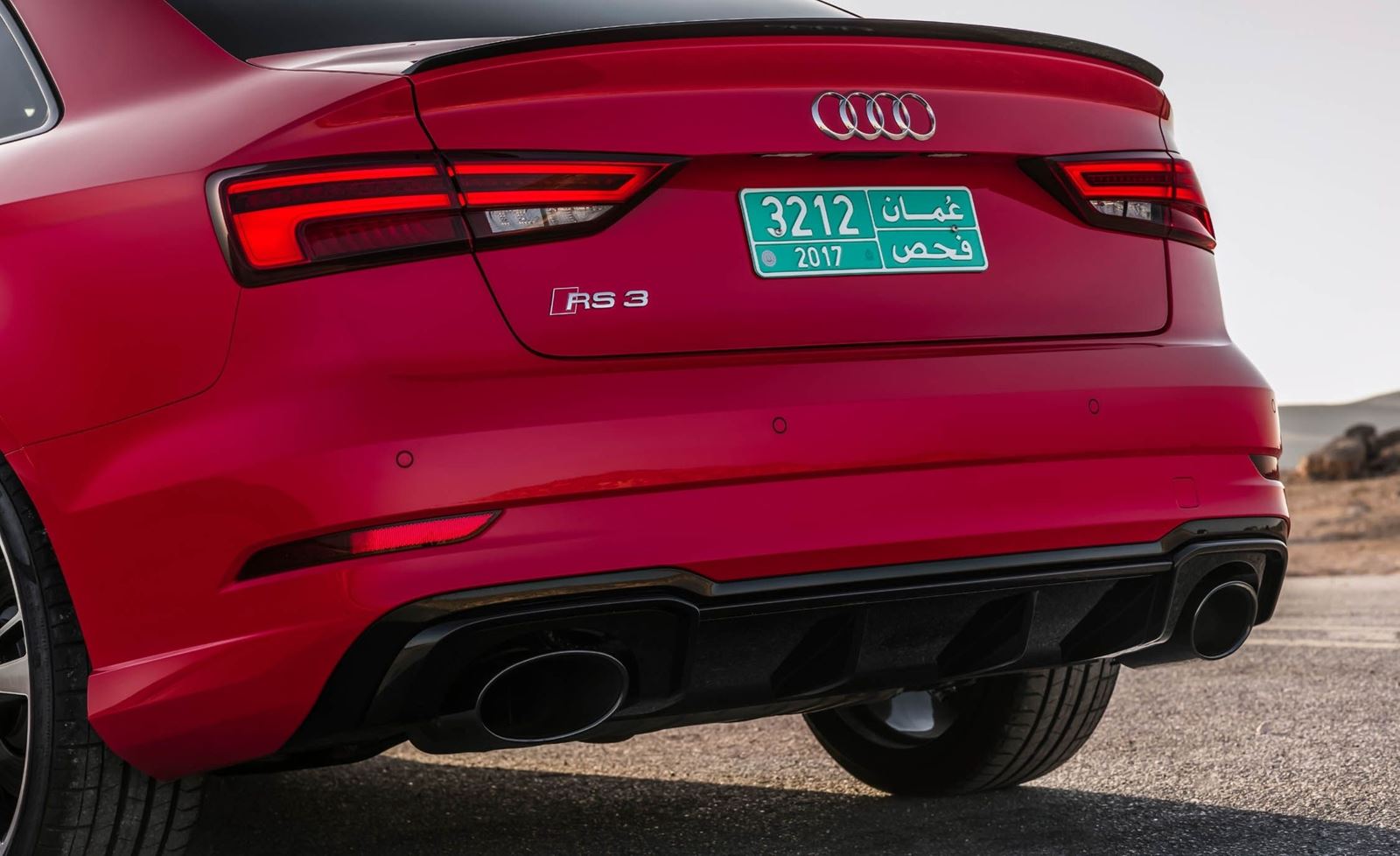 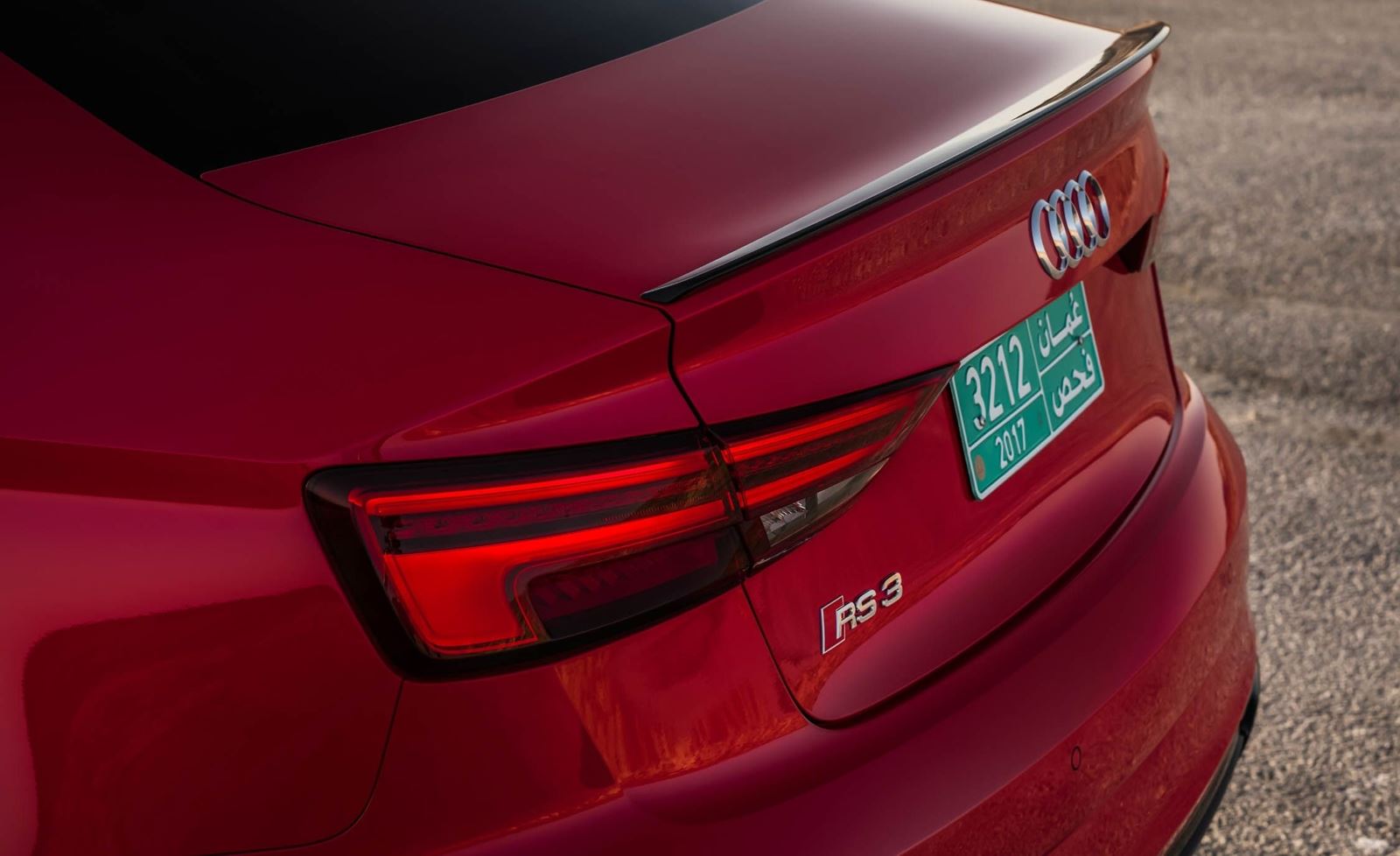 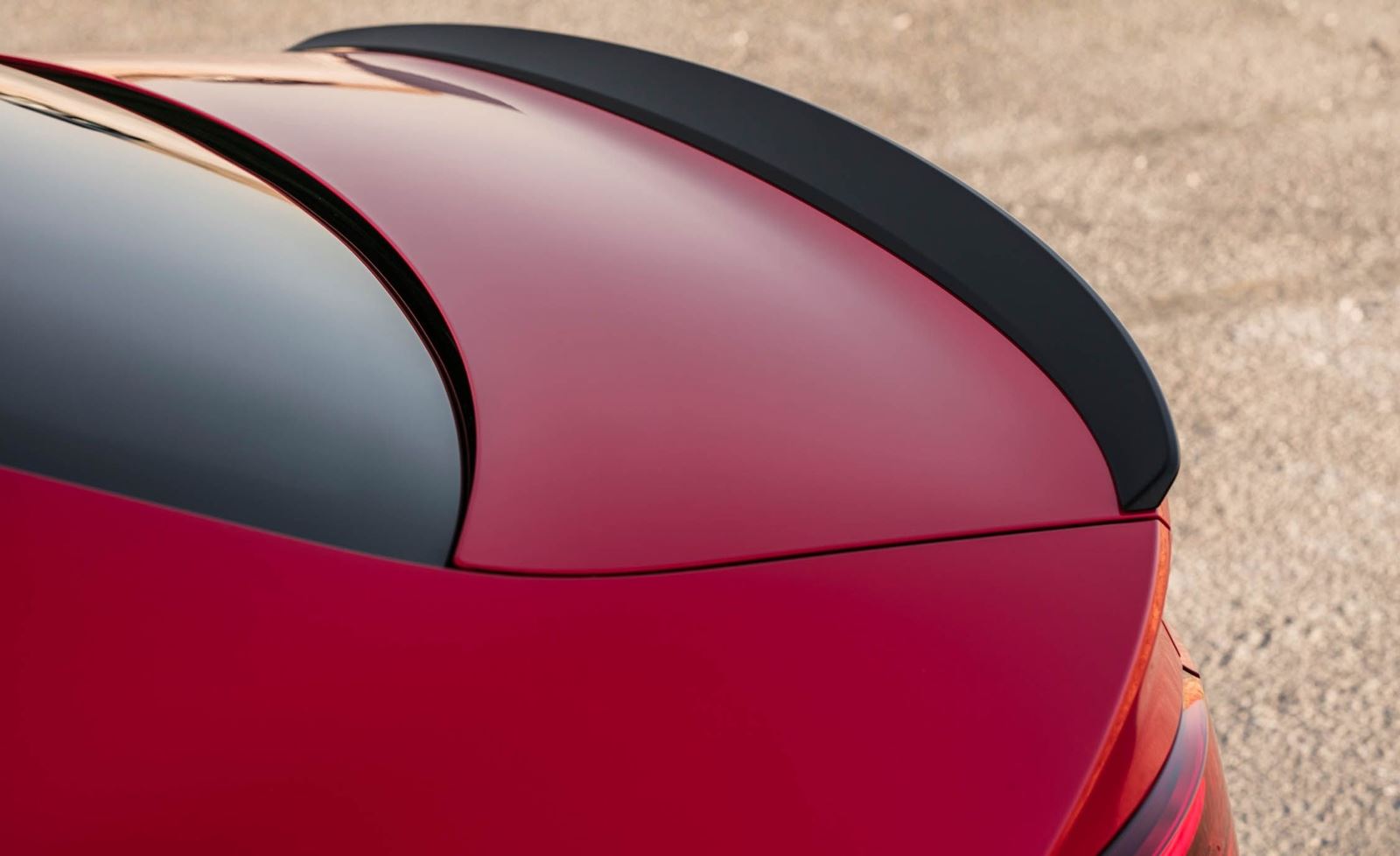 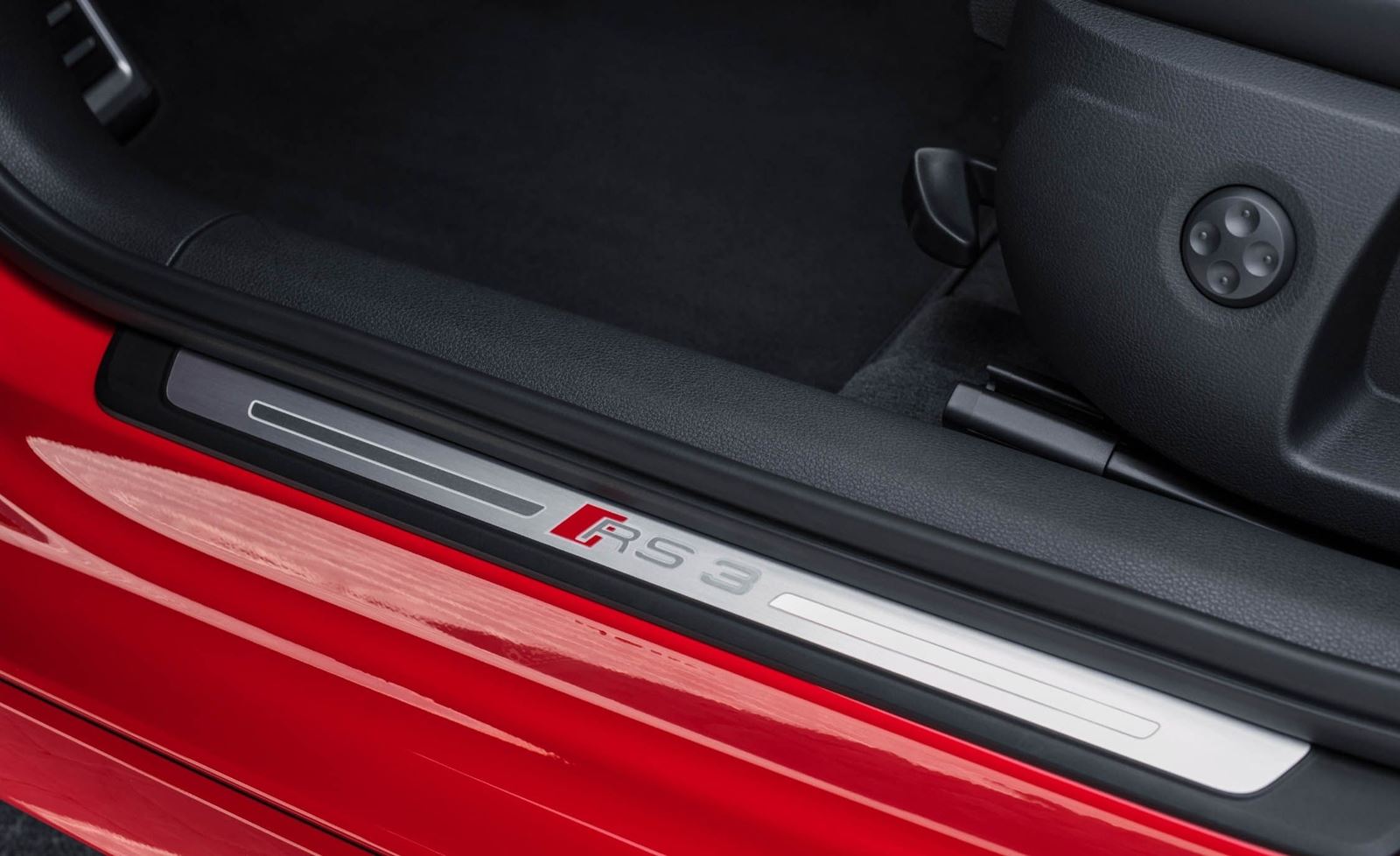 Braking is also a standout, with 370mm rotors up front and 310mm at the rear, with eight-piston callipers applying the stopping power to the front rotors, not that long ago that would have been considered racing spec. To get your head around just how much stopping power is available, the front rotors fitted are larger than the rims of my first car! If that's not enough for you, you can option carbon ceramic brakes which will also shave a few kilos off the kerb weight.

A lot of the cars new-found dexterity is the result of the engine transplant from the TTRS; it is significantly 26kg lighter than the old unit, its weight is now more evenly distributed, which has helped improve turn-in response. With the engine mated to a seven-speed dual clutch transmission, working in perfect concert applying fully adaptive all-wheel-drive torque vectoring, the car receives the right amount of power to the right wheel all of the time. As for the transmissions ability to self-shift, it's almost as good in full auto mode as it is operating the transmission itself via the paddle shifters. Speaking of which are one of my few criticisms of the car, I feel the paddle shifters are a little underdone and not as tactile as I'd like.

So intoxicating is the car's performance I find it hard to focus on anything else, including the interior.

And that is part of Audi's appeal, with typical flair and precision, the cabin of the car is an exercise in how car interiors should be designed. Fit and finish are beautifully executed, the quilted leather seats, wonderfully supportive and will leave you fatigue free. The Alcantara-wrapped flat bottom steering wheel a joy to use and the Audi 12.3"inch virtual cockpit display is peerless.

For an anticipated drive away price of somewhere between $80-85K AUD, it's a heck of a lot of car for the money. It has to be a bit of a performance car bargain, what other car offers such practicality, user friendliness, and thrills at its price point? An M2 doesn't have four doors and costs $30K more, a Merc AMG A45 maybe, again, it's going to cost you more and it's not as quick.

All up it's a complete package, and for those in the market for a heavy hitting sports compact four-door sedan/five-door hatch, the RS3 is a winner. 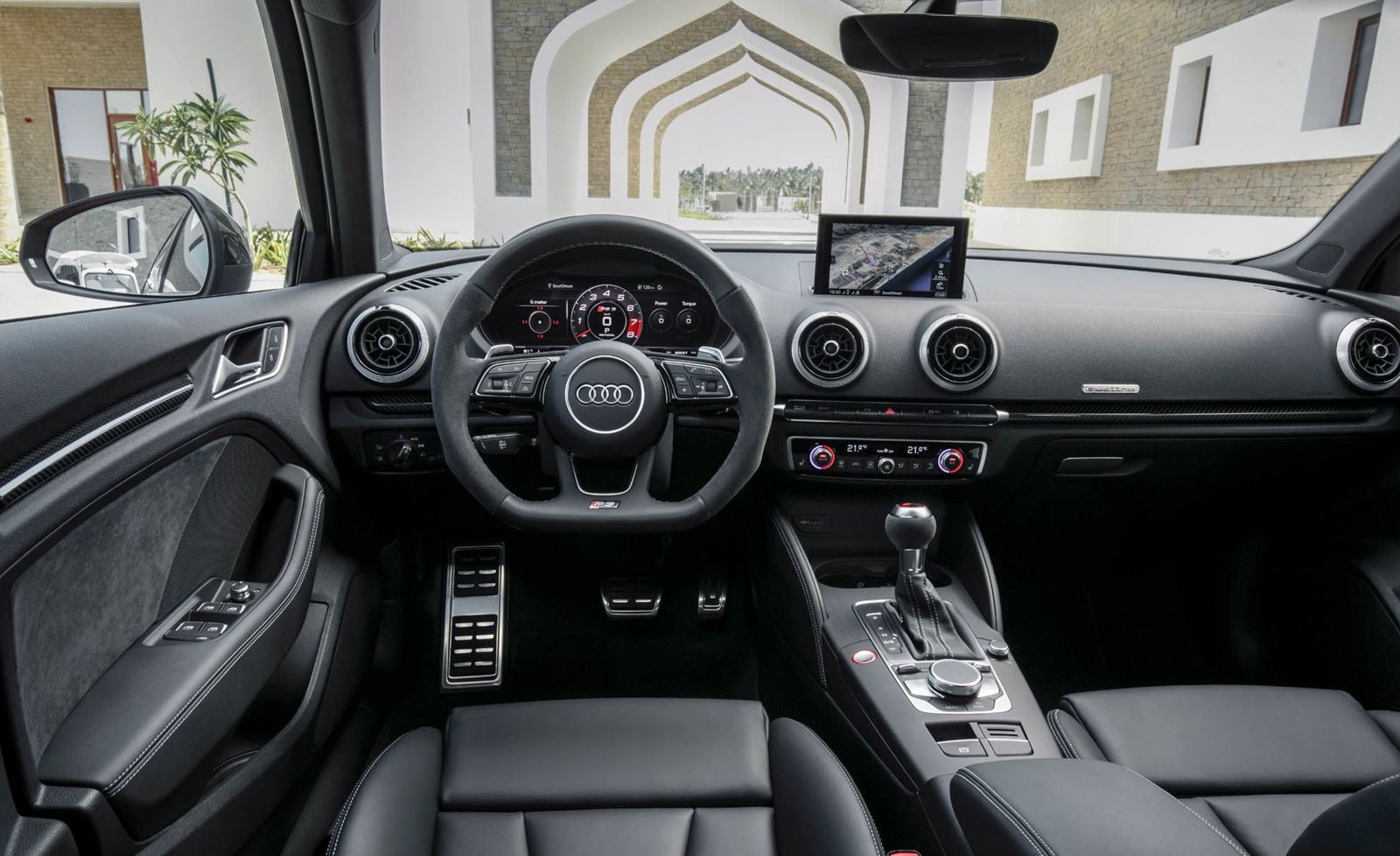 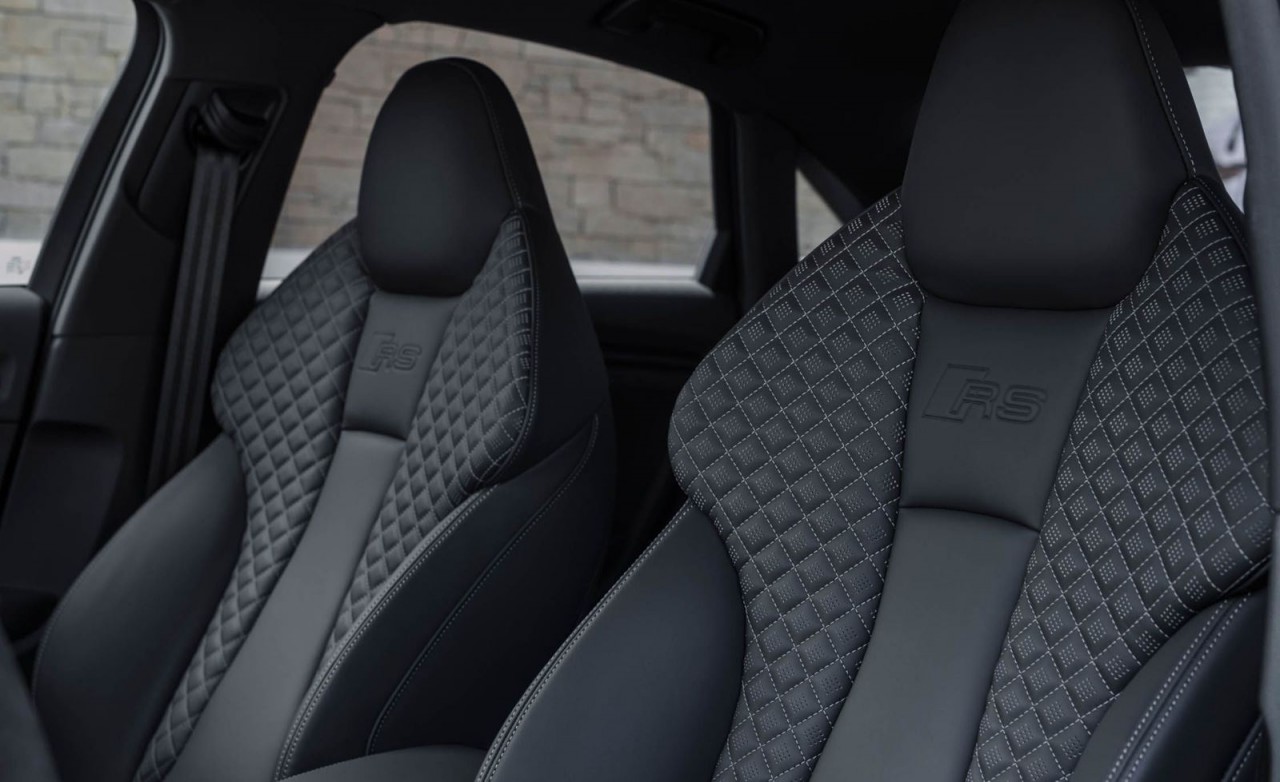 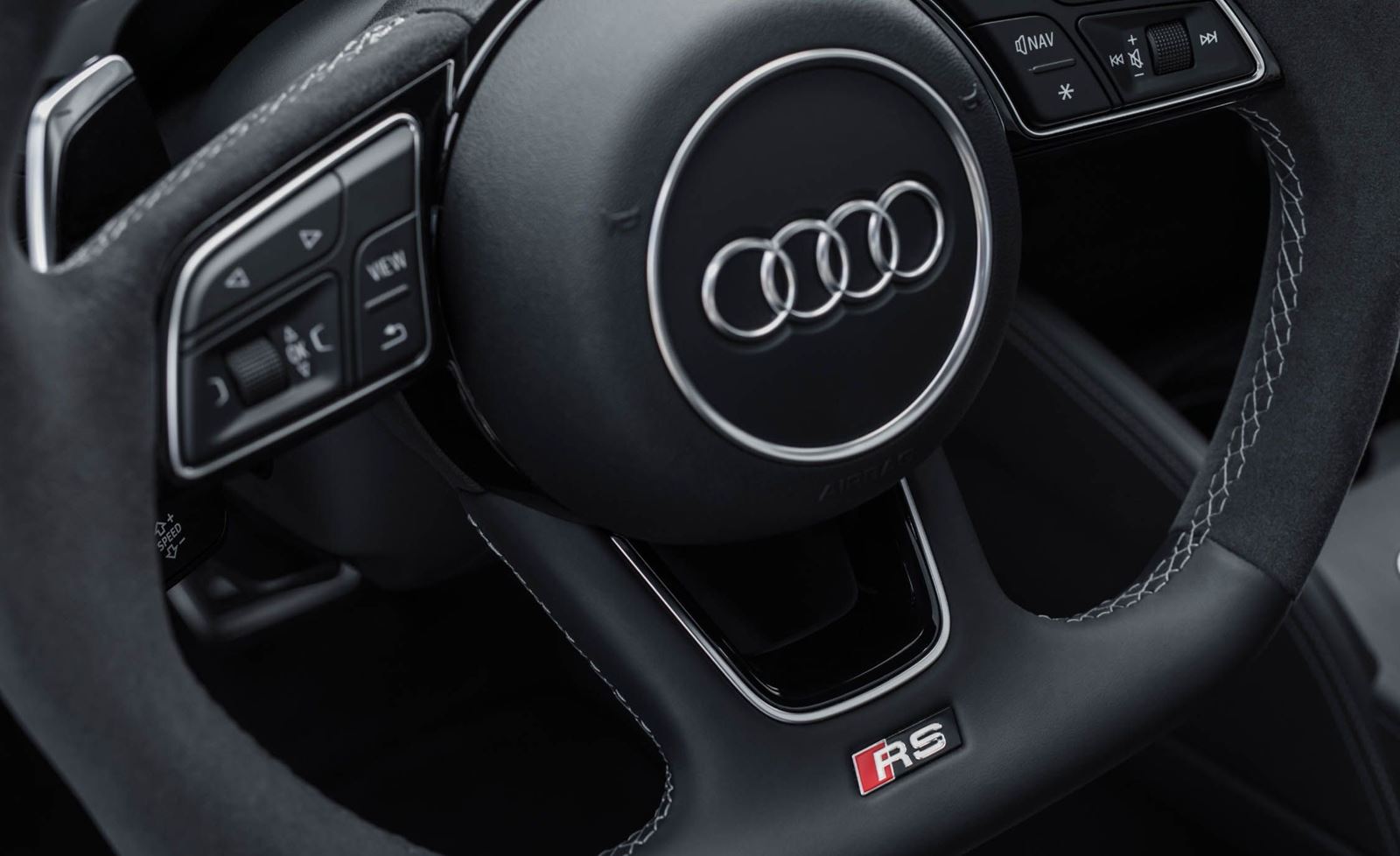 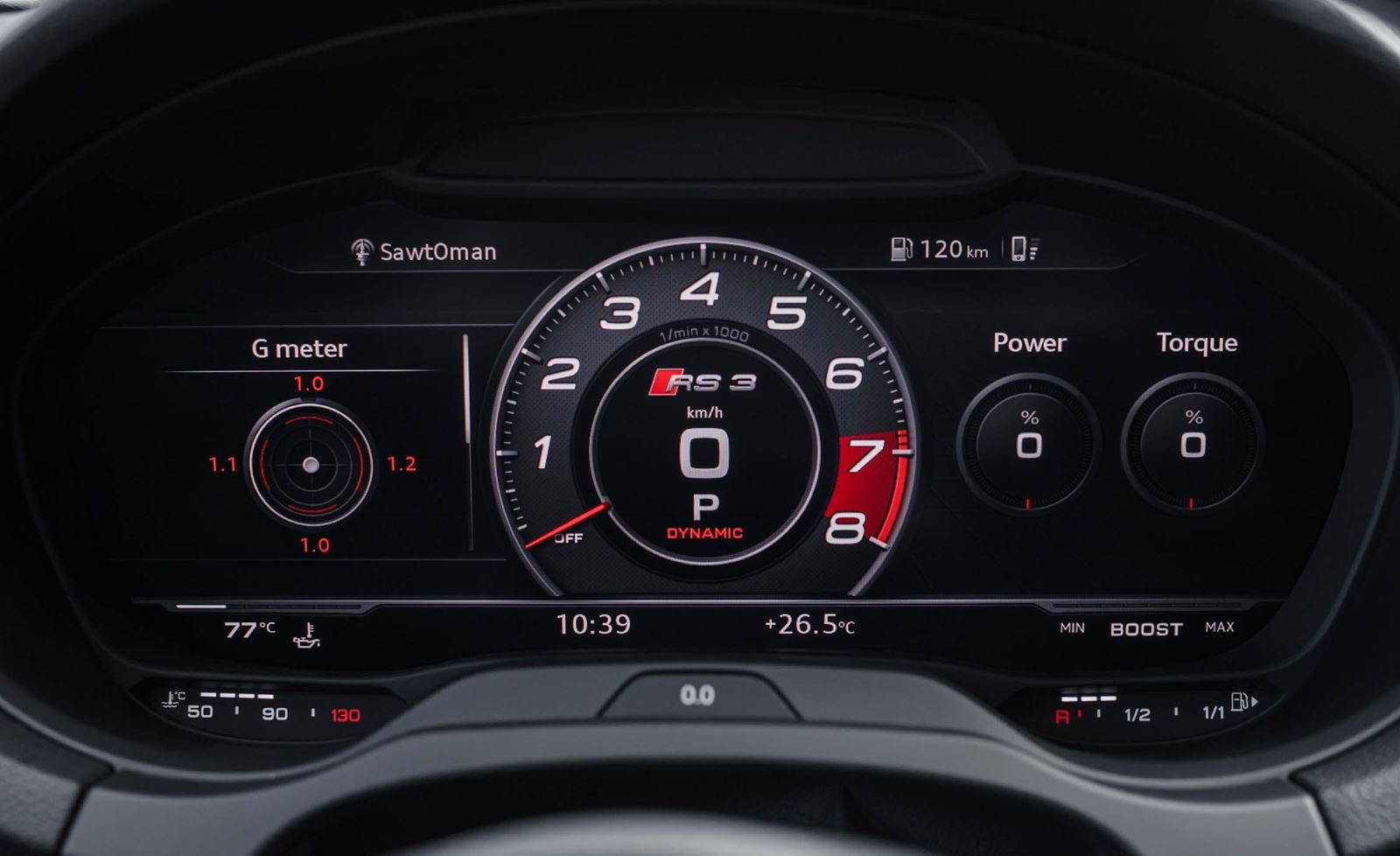 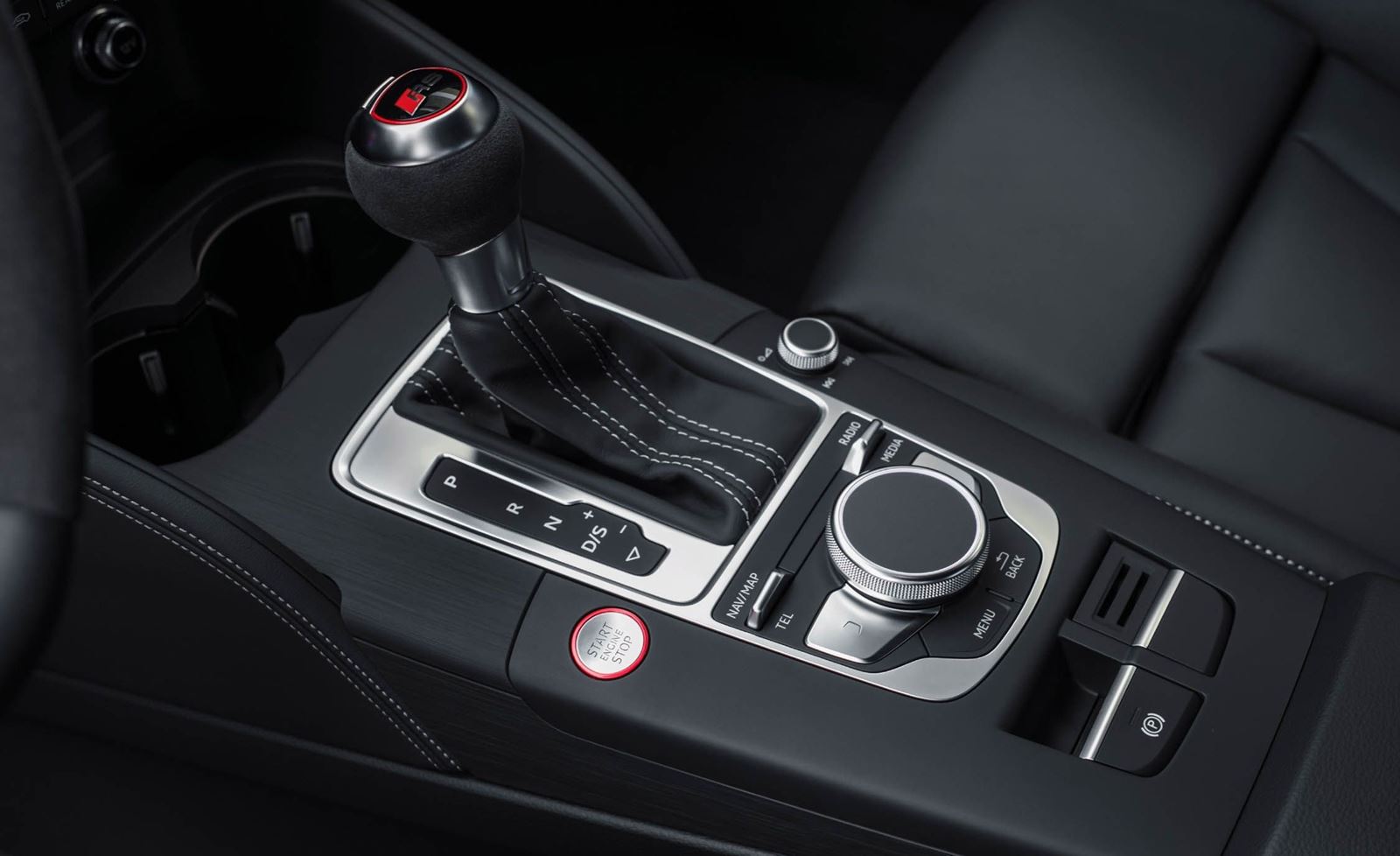 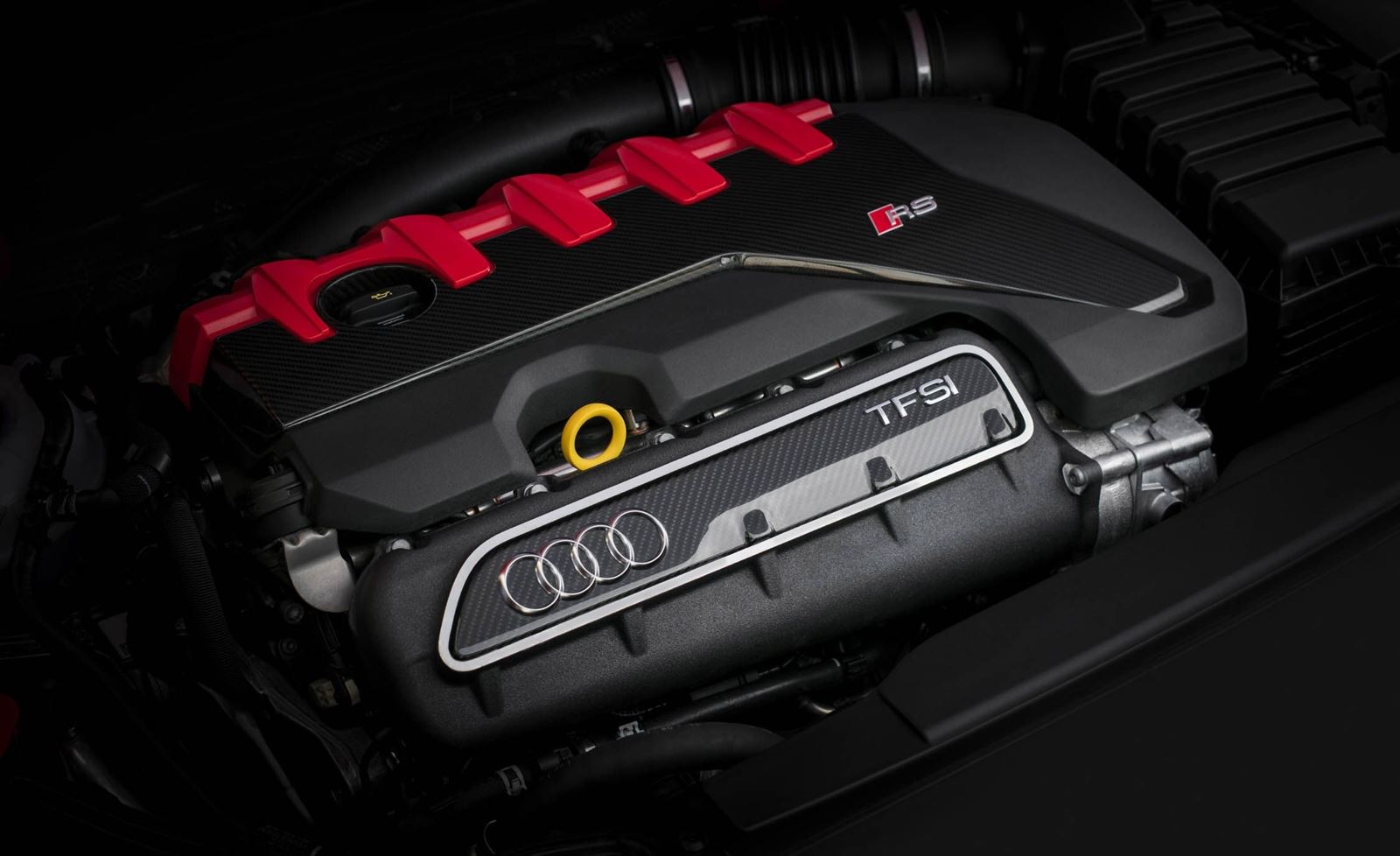 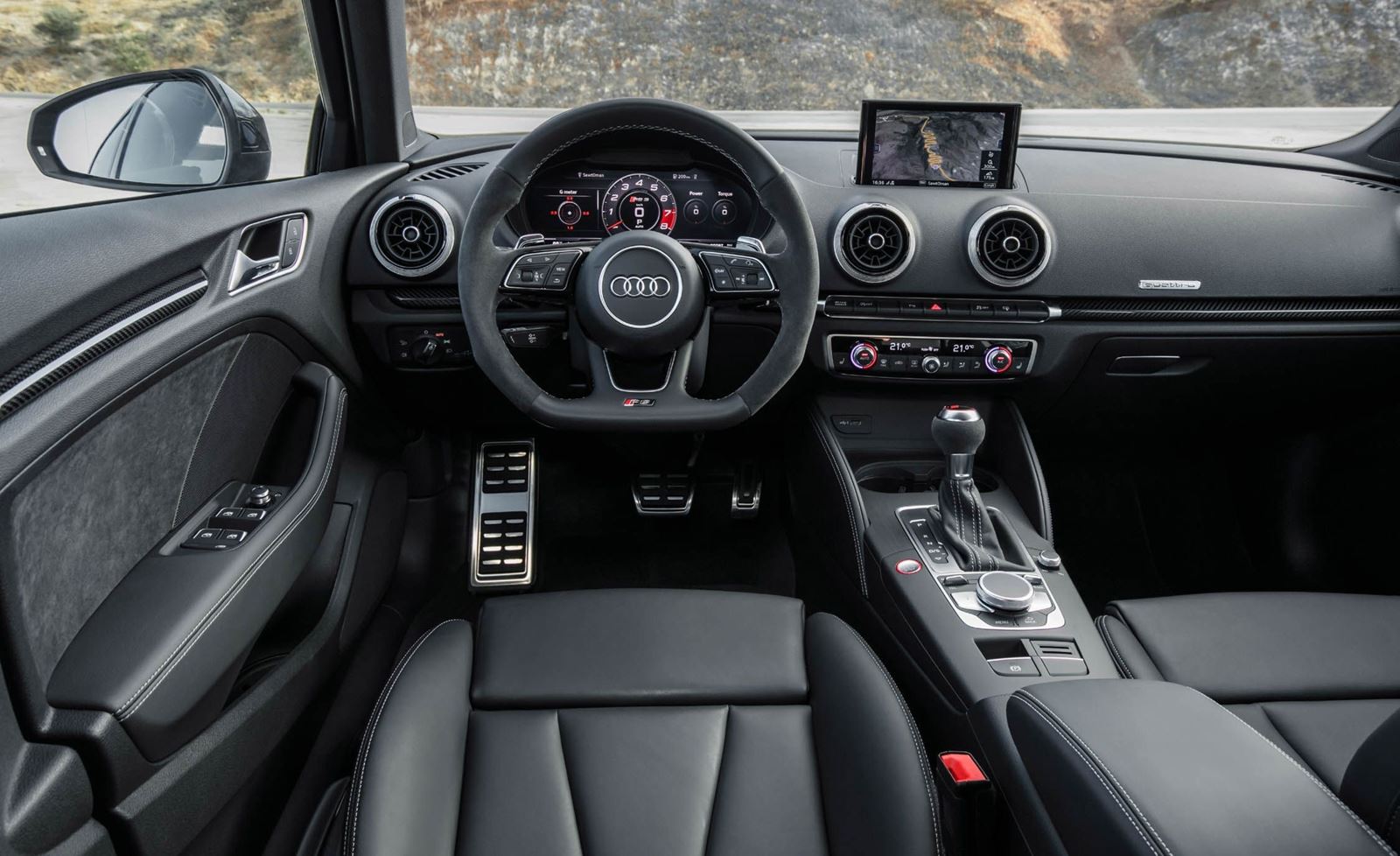 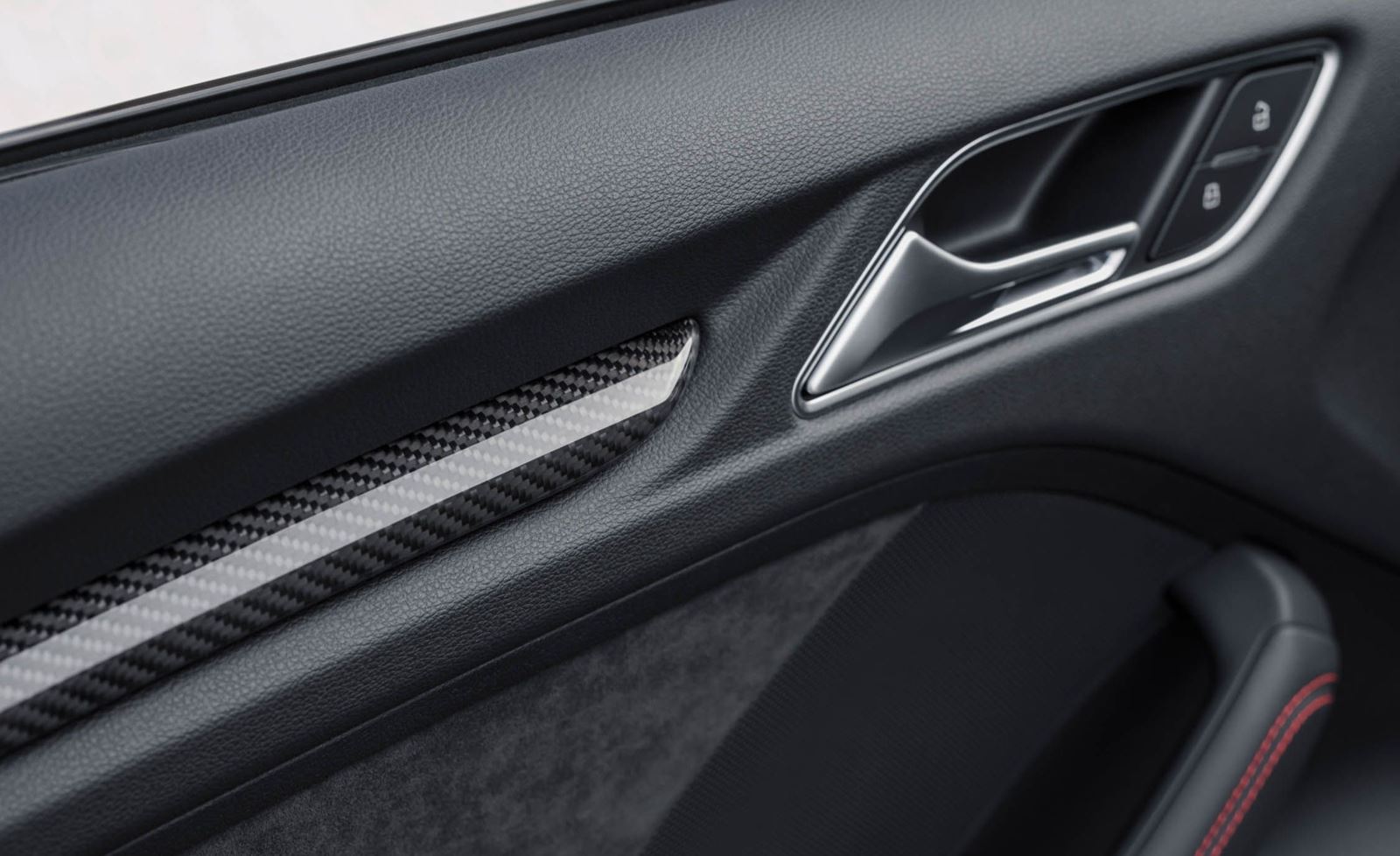