We've said it before, and we'll say it again, it's highly likely that EV's (Electric Only Vehicles) will be the dominant automotive platform within the next five to ten years. Don't believe it? When a luxury brand such as Jaguar, (who are still trying to find relevance and market share amongst an already crowded segment) release an electric only SUV concept, you had better stand up and take notice.

Jaguar has kept their finger on the pulse and is very much aware that the public is more than ready to embrace EV's and what better way to do so than release an SUV concept.

Currently here in OZ, the largest growing market share for passenger vehicles is the SUV, and all manufacturers are vying for a slice of that pie. Letting the world know they are ready to take on the challenge - and causing quite the stir, Jaguar has debuted its first all-electric car; the I-PACE EV SUV concept at the LA Auto Show. 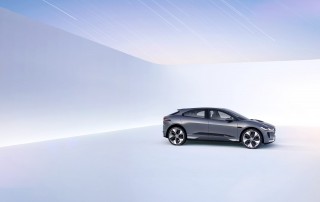 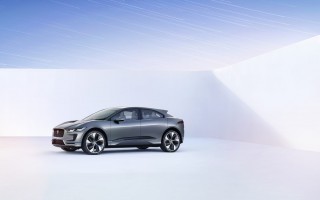 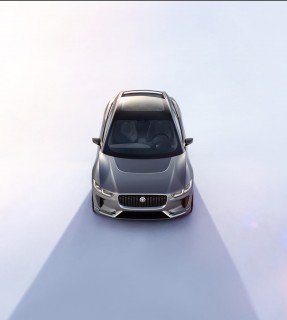 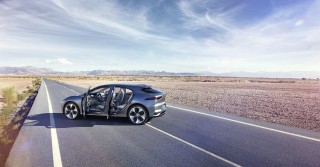 The I-PACE five-seater SUV concept appears production ready and is a serious look at just where Jaguar's future lays. The I-PACE concept previews the production version due for release sometime in 2018.

Jaguar is making bold claims for the I-PACE, like true sports car performance, real world range and quick charge times to offer a serious alternative to the already established players such as Tesla.

Designed entirely in-house by Jaguar Land Rover, the I-PACE promises an impressive range of 500kilometres fully charged. *Quoted charge times are 80% in 90 minutes and full 100% charge in just over two hours using 50kW DC charging. Sounds relatively painless and if the claims are true, range anxiety will be a thing of the past.

The I-PACE will also offer blistering performance with a quoted 0 to 60mph dash taken car of in a scant 4.0 seconds. The interior also receives Jaguar's usual attention to detail and is sumptuously fitted out with acres of leather and all the latest techno wizardry. Jaguars own take on the virtual cockpit is evident, making up the main dash with a secondary centre screen taking care of infotainment, navigation, environment and connectivity.

Stylistically, the I-PACE is a real winner, taking the current Jaguar design language and moving it forward, overtaking the Maserati Levante as best looking SUV out there. Our only reservation, rear headroom will be lacking due to the main cabins severe rake, looks a peach, though.

Technical details that are surfacing account for Jaguar's lofty claims for the I-PACE, including:

Given the above, I want one. Of course being a Jag, the I-PACE needs to be lithe, and the Coventry boys have that covered as well. Featuring double wishbones up front and integral link suspension at the rear, this is one cat that will have no trouble treating the twisty bits like prey.

Overall, the future looks bright for Jaguar, and EV's. Exciting times ahead, methinks, and Carligious will keep you covered on all the latest updates. 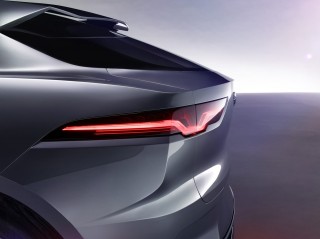 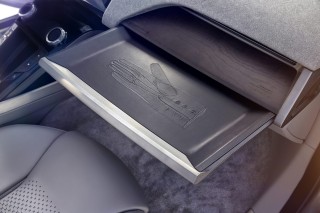 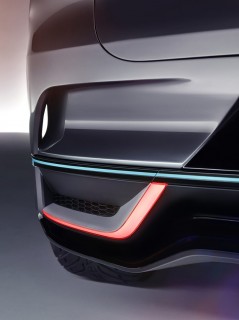 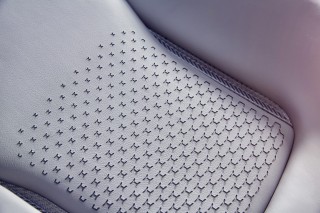 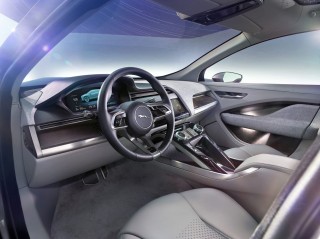 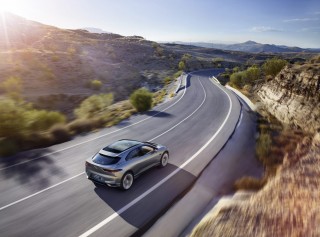 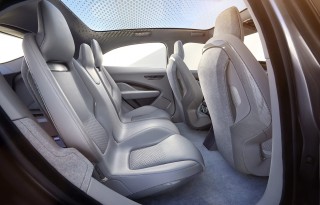 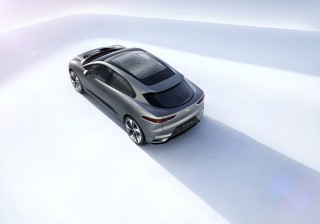