The resounding international success of the current Mustang proves that the formula for an affordable high-performance V8 sports car is still as relevant as when Ford first came up with the idea in the early sixties.

In Australia alone, we see around 6,000 Muzza's a year leaving the showroom floor. With the demise of local manufacturing, the last of the local Holden V8's will be no more after the end of October.

That will see Ford rule virtually unopposed as far as affordable V8's sports cars for the Australian market are concerned, it's a situation Holden will not leave unaddressed.

While it will still be a case of Holden playing 'catch up', it's all been but confirmed that we are to see right-hand drive versions of the ever popular muscle car icon, the Camaro coming out of GM manufacturing plants.

The catch being it's unlikely we'll see the car down under before 2020, the current Camaro is suited to left-hook only, despite being based on the Australian designed and developed Zeta platform. It means we will have to wait for the all new Camaro, which is not due for release in the US before 2019.

Once the Camaro does arrive, it will be going toe to toe with the Mustang, the 2.0-litre inline four and the 6.2-litre V8 will most likely be made available.

Power and performance for the two models are roughly on par with four-cylinder and V8 Mustang currently accessible. It's also a given their price points will be in the same ball-park as the Mustangs, with the entry level Camaro aiming for a drive away price in the low $50K AUD. 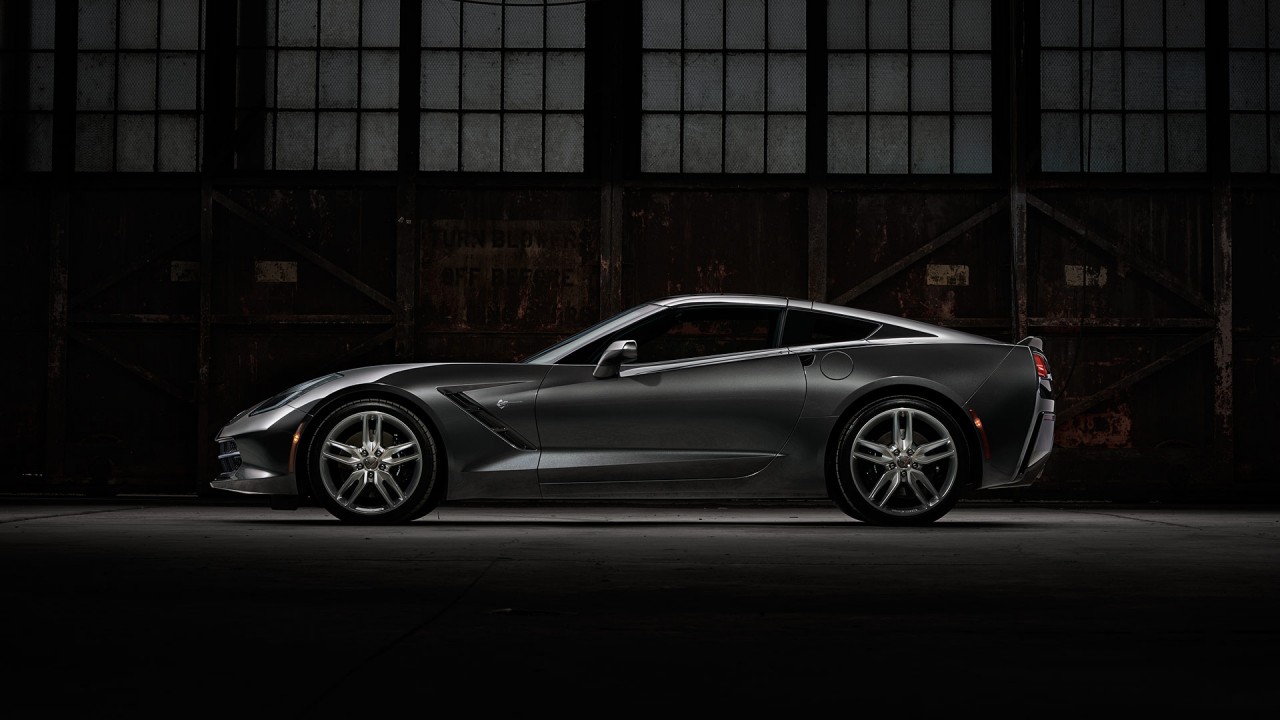 2020 (more likely 2021) is a long time to wait, and Holden knows this. The rumour mill is abuzz with the idea that Holden may fill the stop-gap by importing a right-hand drive version of GM's halo car, the Corvette.

While it's unlikely we'll see the Corvette landed in Australia for less than $100K AUD, meaning it will only be reachable to the cashed up enthusiast, it will guarantee Holden remains on the radar of the sports/muscle car fan.

It will be a feather in Holden's cap if they can pull it off. Even the entry level Corvette is good for a 3.9 second 0 to 100km/h dash, that's a helluva pace for your $100K spend.

If it does happen will Ford Australia reply by finally allowing Shelby badged product down under? Here's hoping.