Aug 30 Posted by The Crew in WHEELDEALS

The ultimate sleeper. Imagine the humiliation when a WRX is blown away at the lights by a humble looking Toyota Aurion. Only this is no ordinary Toyota but a super charged 3.5litre V6. To be specific, Toyota Australia's crack at HSV and FPV with the track inspired TRD Aurion 3500SL/3500S. This Australia only edition Aurion had the pride of being the most powerful front wheel drive ever to be released in Australia at the time, with 241kW @ 6400rpm. That's a heck of a lot of power to push through just the front treads. While 0 to 100km/h of 6.0 seconds may not be earth shattering, it just doesn't convey how brutal the TRD rolling acceleration is. Make no mistake, once this unassuming looking Aurion is rolling, its ability to devour the road ahead make it a genuine weapon of mass destruction. For day to day driving this is probably one of the most vastly underrated hard chargers out there. It brakes, steers and handles with the aplomb you'd expect of its track inspired underpinnings, yet it has the comfort and rock solid reliability of a Toyota - it's a win/win. If you want something truly different it's worth checking out. 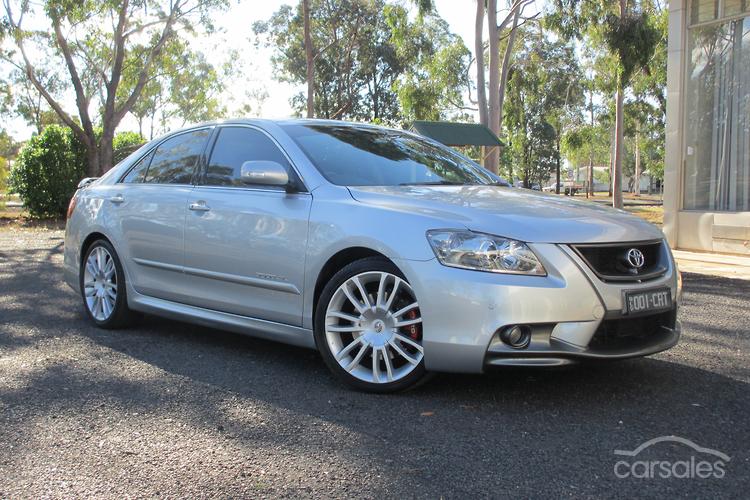