We set a few ground rules; it had to be a production vehicle, no one-off specials, it had to be street-legal (at least in the country of origin), and no track only cars are allowed.

No doubt not everyone is going to agree with the Cars featured, some will say we've got it flat-out wrong. It's all good, let us know your thoughts in the comments section. 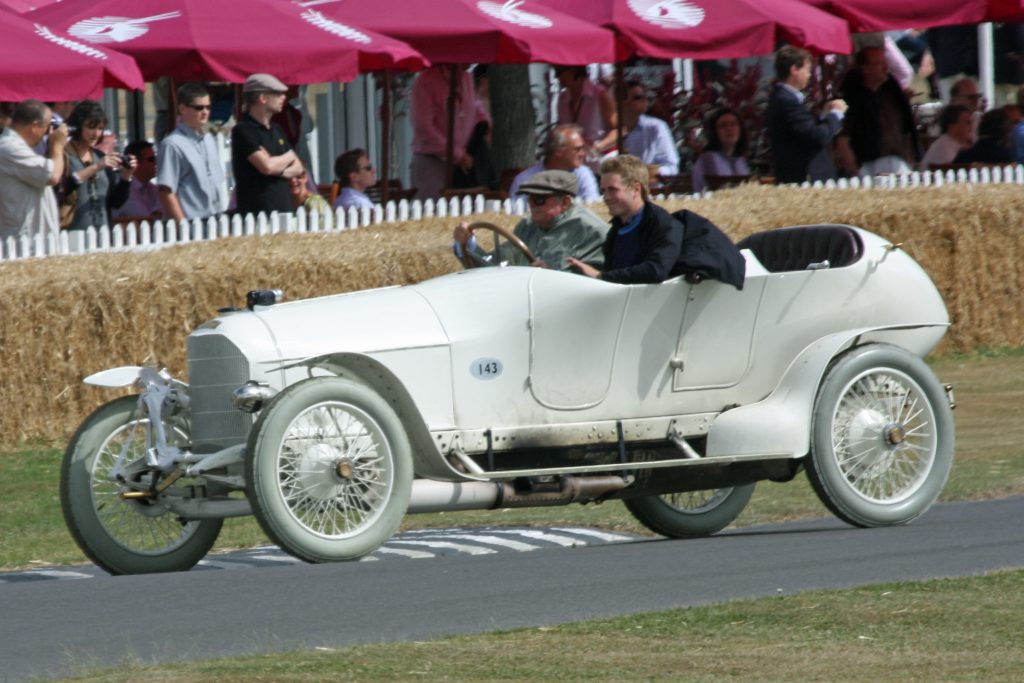 With an engine developed by none other than Ferdinand Porsche, you know Henry is going have some pedigree. Eighty-five miles an hour a hundred years ago would have been warp speed, especially as most cars of the period struggled to get to sixty. Displacing a massive 5.7 litre, the four-cylinder engine with overhead cam developed 95bhp at 2100rpm. 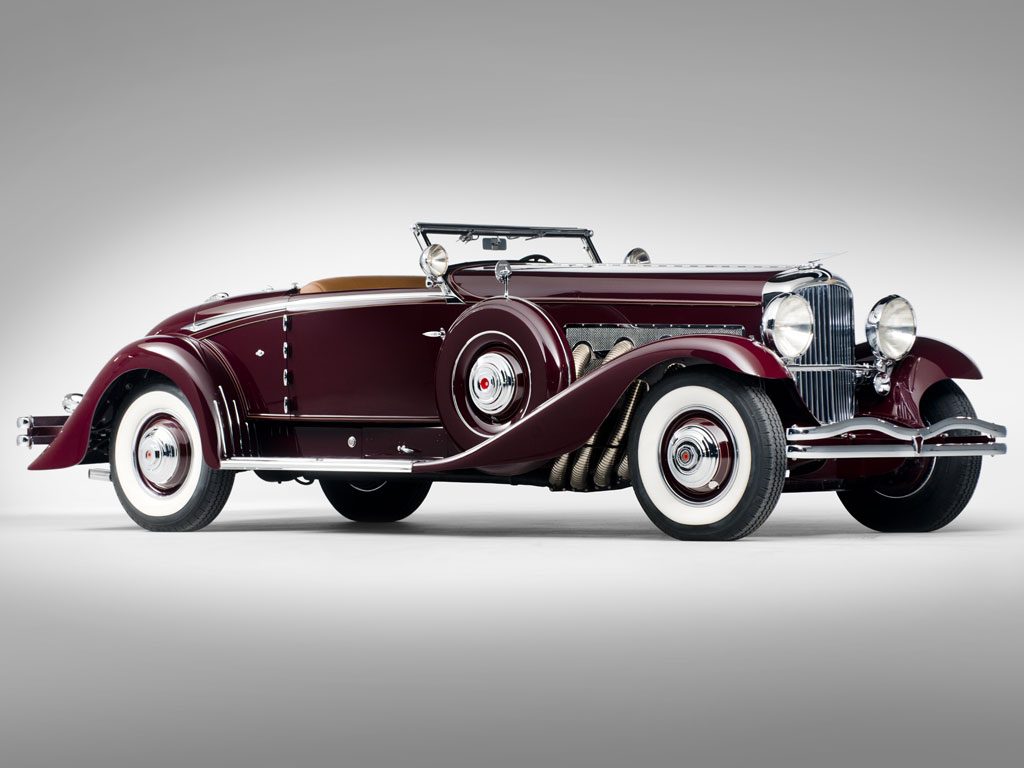 Here's a new one for you, apparently the saying "what a doozie", actually is a reference to the 1928 Duesenberg Model J. It was so far ahead of the game that it became part of the vernacular. A golden age for the American automobile and proof that they were producing the best cars in the world at the time. Fitted with a 7.0 litre straight eight with , developing a heady 265bhp and employing a three-speed manual transmission, it was the ultimate cruiser. 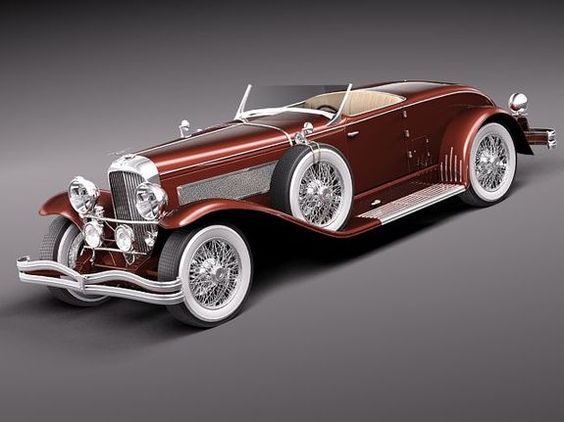 The Americans were on a roll, with the Duesenberg marque coming out on top again. The SJ upped the ante considerably, still featuring a straight eight but now developing 320bhp and a crazy 577Nm of torque. Imagine those speeds on tyres just a 175mm wide, drum brakes and a kerb weight of 2608kg, scary! 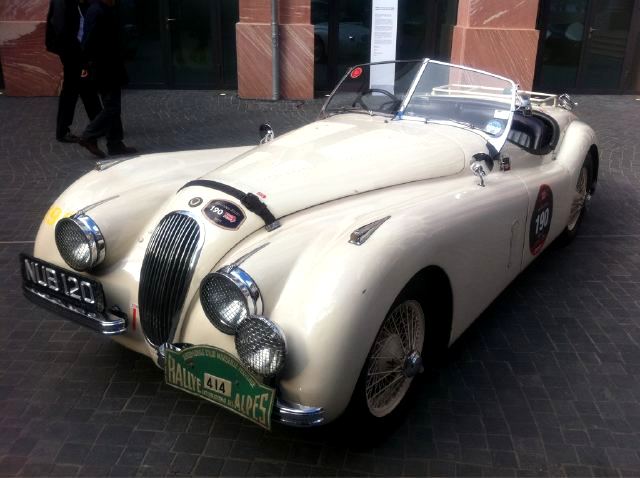 The great depression put the kybosh on car development, and World War Two hampered things further still. Despite such hard times, the then relatively new company Jaguar developed arguably one of the most beautiful cars of all time, the XK 120. The 120 badge was Jag's way of saying it was good for at least 120mph, that was made possible with the fitting of a 3.4 litre straight six initially developing 160bhp. By the end of the car's development, it was capable of pushing out 220bhp. It was also one of the first cars to consider the impact aerodynamics had on its performance. 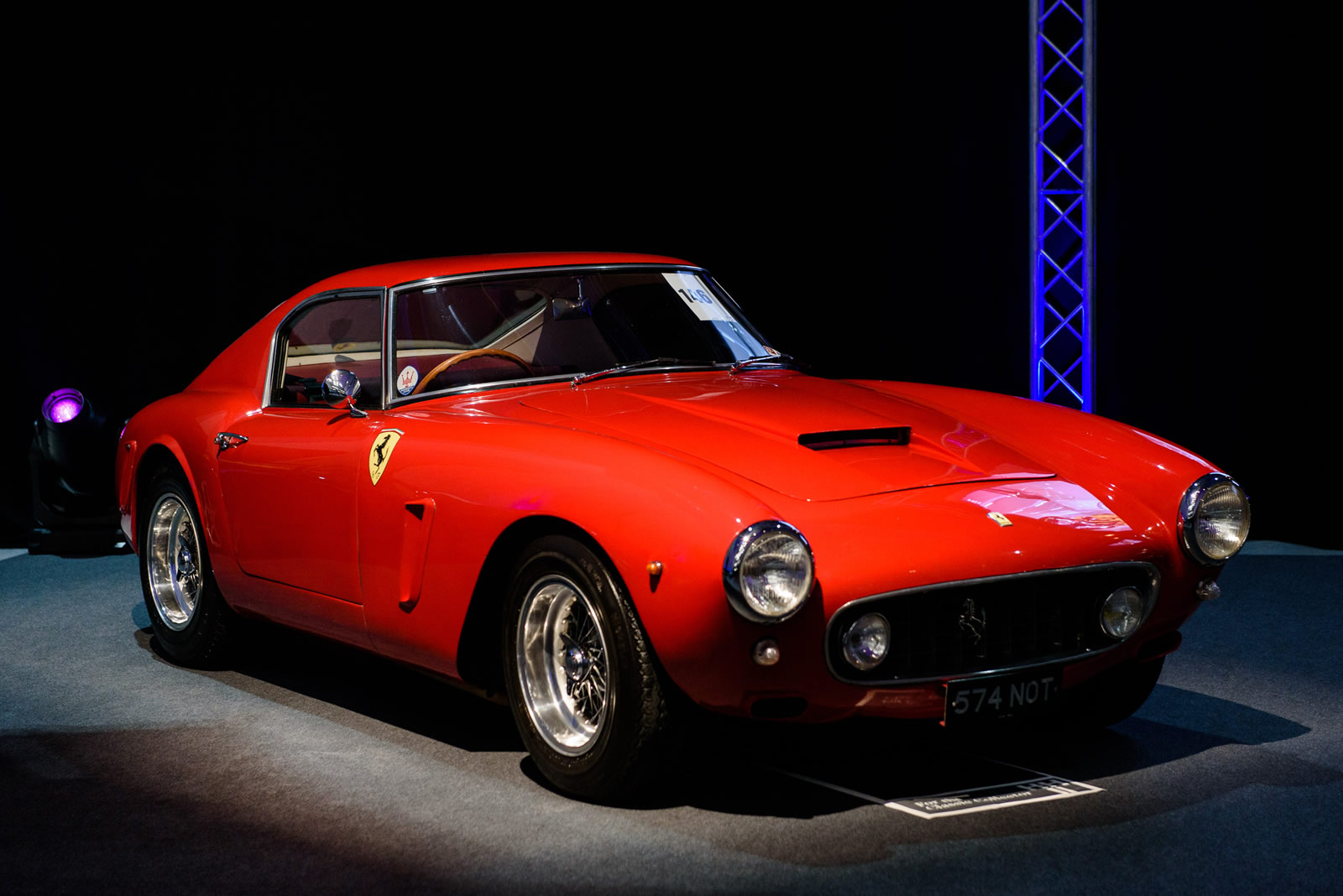 The first Ferrari to make the list, all the more special as it was one of the last Ferrari's that were produced as a race car for the road. Literally, wealthy customers would drive their 250 GT SWB's to the event, race and win, then drive them home again! Famous for the howl of its 3.0 litre Colombo V12 engine, it produced up to 280bhp with a lightweight body (less than a 1000kg) artfully sculpted by Scaglietti. 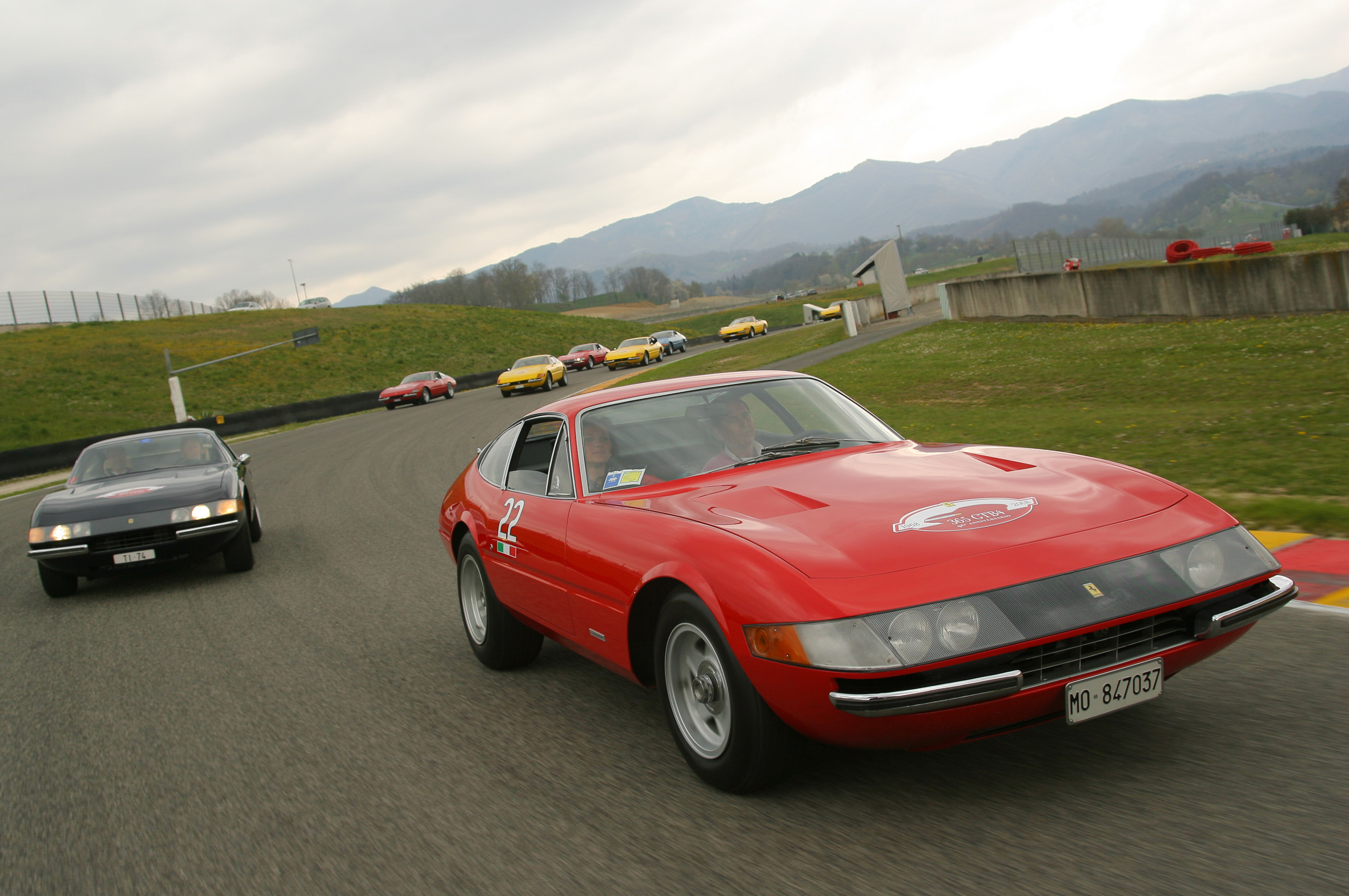 You had to know this would be a Ferrari heavy list. The Daytona was widely considered the first practical supercar. Not only was it bonkers fast, but it was also easy enough to live with that it could be driven daily. Power with passion as only Ferrari can do, the 4.4 litre V12 was good for 352bhp, fitted with six Weber twin carburettors, it all added to the theatre which made it the fastest production car of its day. 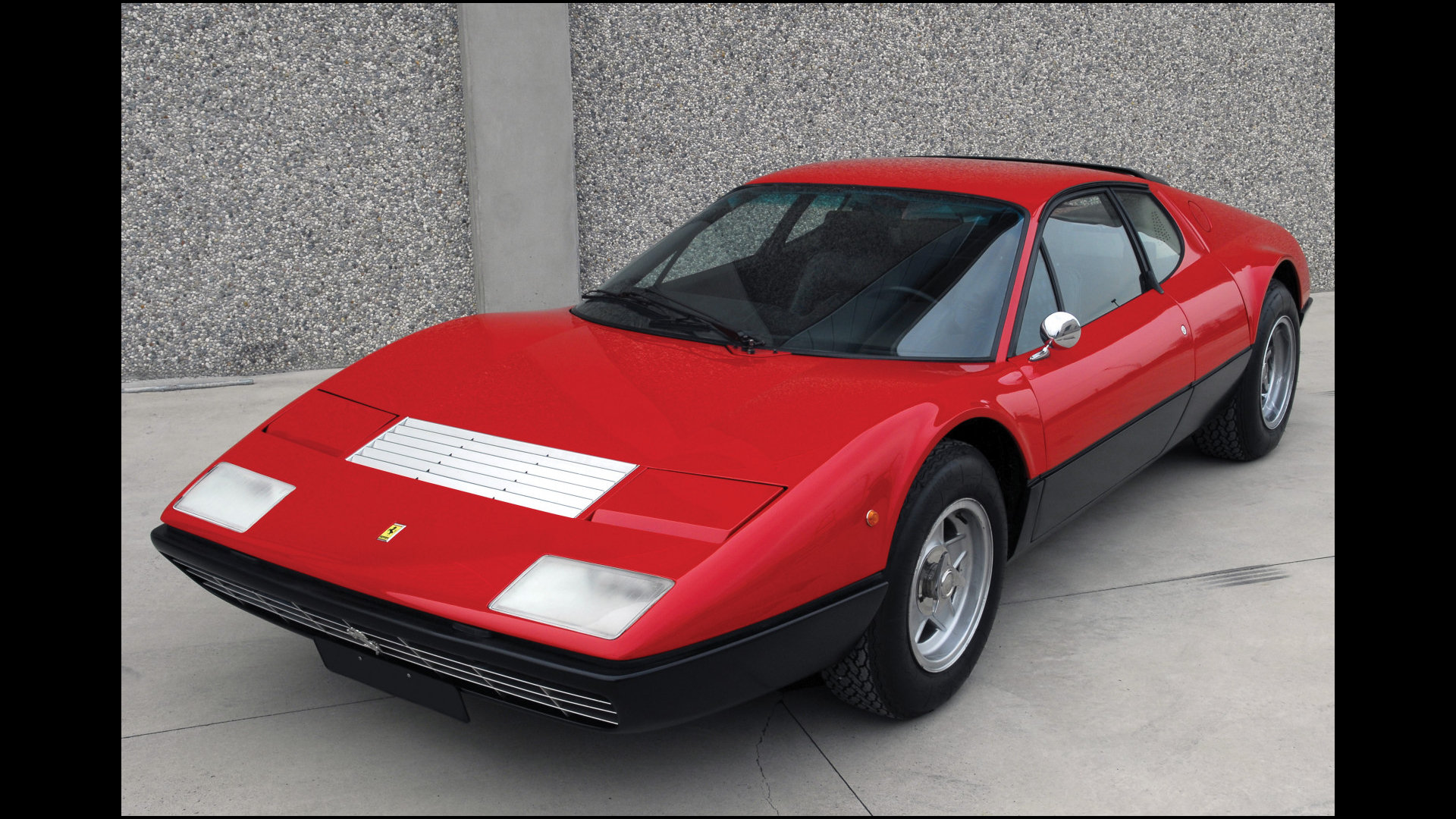 While Lamborghini was trying to claim the crown, stating their Countach was good for 186mph, actual testing showed it topped out at 170mph. The Berlinetta Boxer was Ferrari's first official mid-engined road going sports car. It featured a flat twelve cylinder motor displacing the same 4.4 litres as the Daytona, but that's where the similarities stopped. Good for 380bhp, sure it was only one mile an hour faster than the Daytona it replaced, but with a body like that who cares? 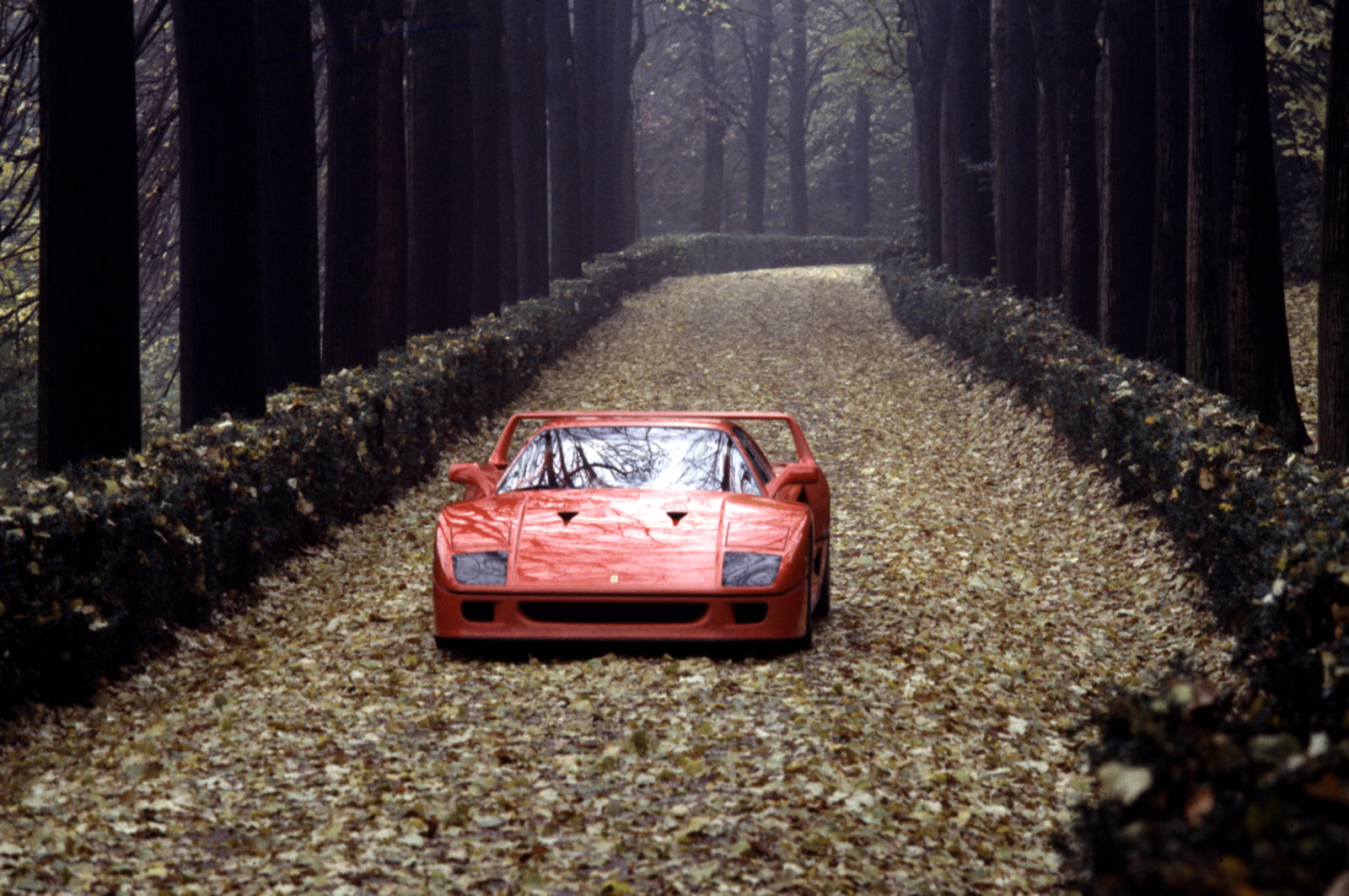 Not many cars stir the emotions as much as the F40, it was a foregone conclusion that it would make the world's fastest list. Considered the first hypercar, and the first road car to exceed 200mph, topping out at 202mph. Blisteringly fast even by today's standards, this race car for the road was the last car signed off by the great man himself, and all the more valuable for it. 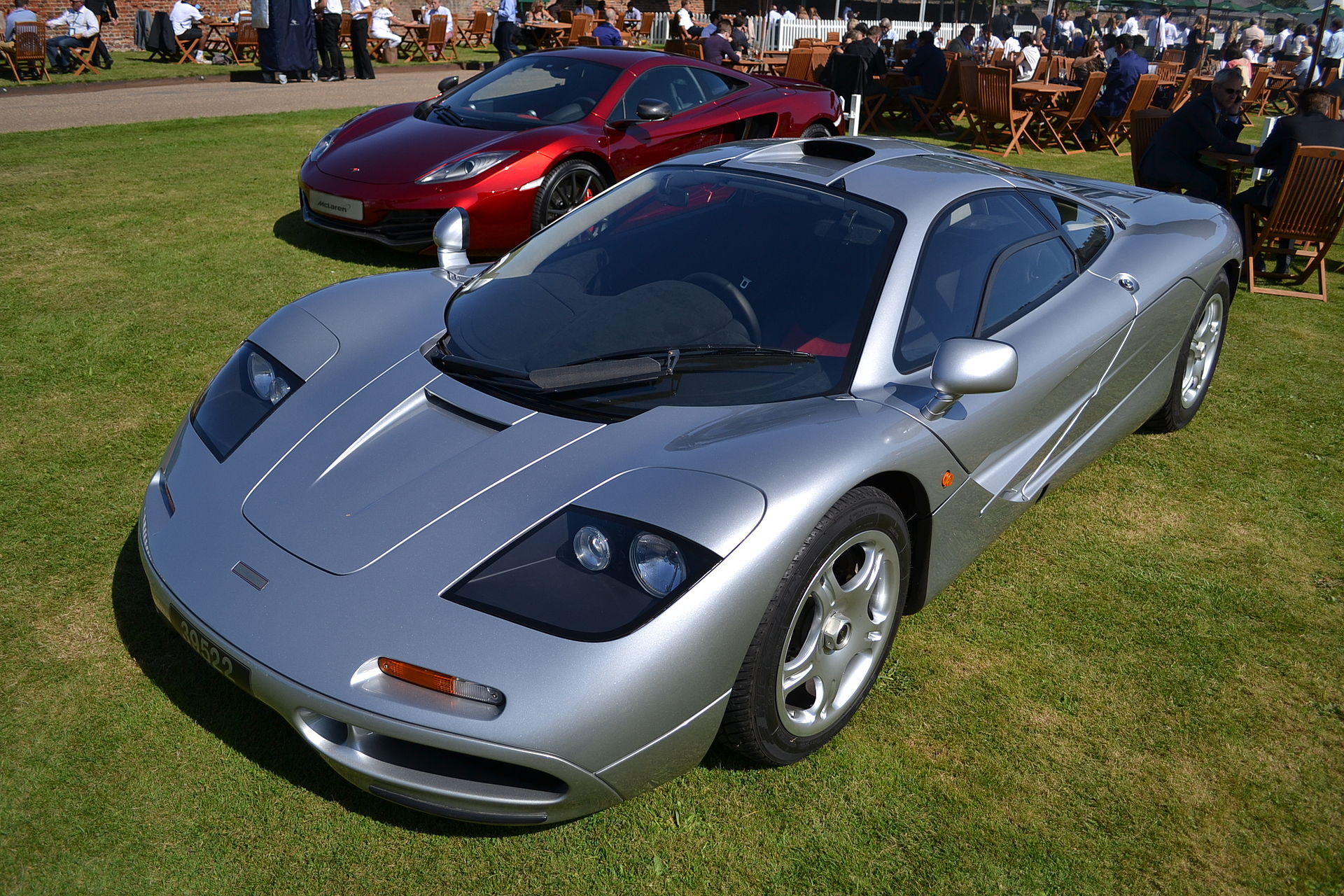 Ferrari couldn't have it all their way when McLaren wrested the world's fastest crown from them with the F1. The F1 was a game changer, it redefined the sports car genre and took the term hypercar to the next level. To the lucky few that's driven one, they say it's as close as car Nirvana as one is likely to get and is more revered than its modern replacement the P1. Its technical aspects were so advanced it held the top speed crown for thirteen years when beaten by the Bugatti Veyron in 2005.

Unless you were living under a rock, you'd have heard of the Bugatti Veyron. The hypercar to beat all hypercars and beat them it did. The superlatives lauded on this car are never ending. Like quad turbochargers, 8-litre W16 engine, a power output of 1001bhp and a fuel consumption so prodigious that at top speed it will drain dry in just 12 minutes! 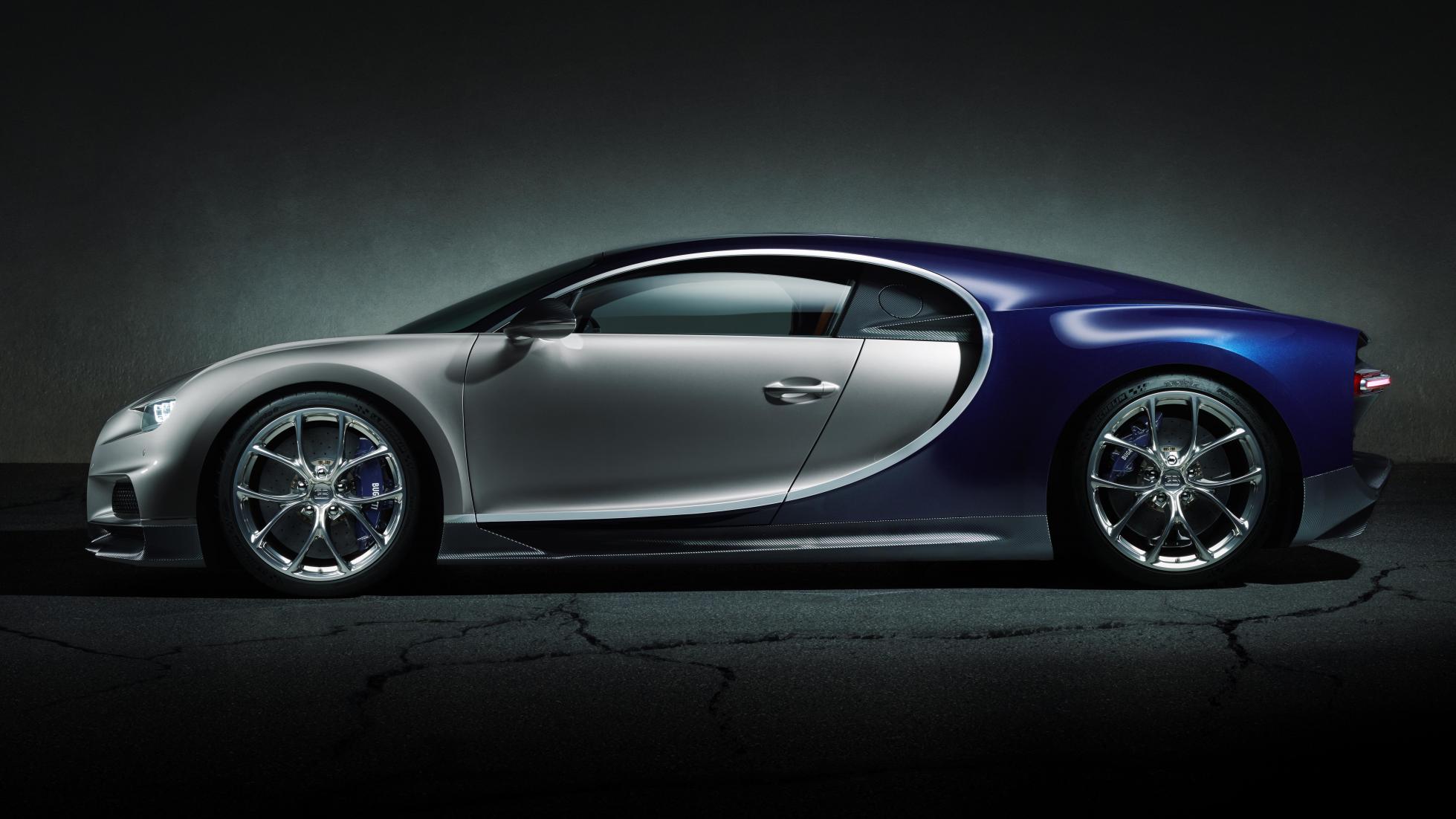 The best of the best and the current pinnacle of conventionally petrol-powered automobiles. To say the Chiron is a Veyron that's hit the gym big time is to undersell it. Yes, it still employs an 8-litre W16 engine, but it now puts out a ridiculous 1479bhp and 1500Nm of torque, twice the torque of the Ferrari LaFerrari! The end game for all that grunt is a *theoretical top speed of 288mph with the speed restrictor disabled!

So there you have it, in a hundred years we've taken the road car's top speed from 85 mph to 261 mph! What's holding us back now is tyre technology, the tyres on Chiron, for example, are said to be good for five minutes only when running without the speed restrictor.

What will happen in the next hundred is anybody's guess? I only wish I were around to see it. We hope you enjoyed the list. It can't be too long before it's updated to feature an electric or electric assisted vehicle, bring it on.