Nov 17 Posted by The Driver in THE BUZZ Seriously, are we gonna get this puppy or not? Rumours have been jumping around the vine for the last couple of years on whether the latest incarnation of GM's Camaro is going to land in OZ to refill the soon "glass is half empty" side of our V8 world. Right now the glass is only half full with Ford fans' pending Mustang.​

Holden's imminent demise is definitely going to leave us wanting, if not for competition, then for choice. So what is GM's play? The problems seem to hover around RHD ( drive) production. Frankly, we don't know what the yanks are raving on about when they talk about viability scales, as it seems in the constant effort to compete with the European market, they have forgotten the other teams have been producing RHD in-house for a bloody long time. So what's up GM?

The shared Zeta platform architecture shared with the Commodore is half the battle won. Moreover the balance of design, engineering and development done right here at GM Holden Australia. 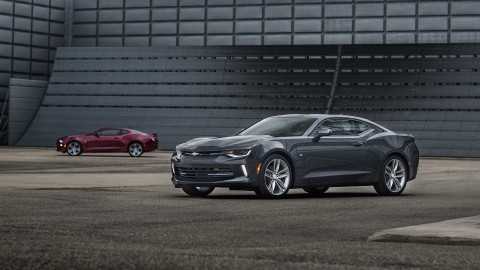 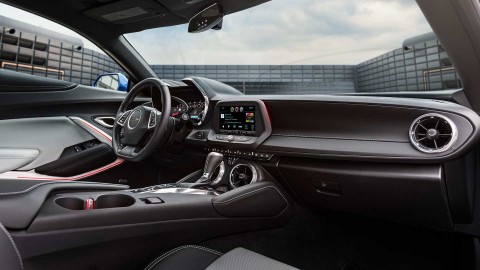 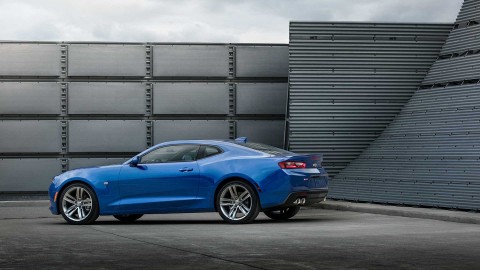 So let's get this straight; this thing is badass. Each variant delivers performance negligible against the other. You'll be paying for the growl factor you want to turn it up to. But let's face it, we all know which one we want in the driveway... Do I have to say it? I think not. Just take my money.

If previous incarnations are anything to go by, this next version is just as ... , sorry, I meant like-able. The retro styled new classic is a thing of beauty. It has massive road presence and makes me want a divorce.

If we get the Camaro to regale our streets, pricing is up in the air. If you're familiar with the current import game, you could guesstimate by checking prices in US dollars, then multiply the exchange rate to AU dollars, add on a few thousand for importing, shipping, another huge whack for some luxury car tax and probably about 30K for RHD conversion. I don't know how much that is exactly, but it sounds in the neighbourhood of double and a pinch of 'ripoff'' for that which it's worth. We'll only save money if production RHD is in the mix at GM. Latest rumours are buzzing GM won't put RHD production into action for five years until 2020 due to the impact of the GFC, leaving the Ford Mustang as a singular market choice until then.

All that being said, there's a lot of chatter about the ' landing on our shores (insert ). It's very doubtful if it or indeed the Camaro would carry a Holden badge, but who really cares, right? 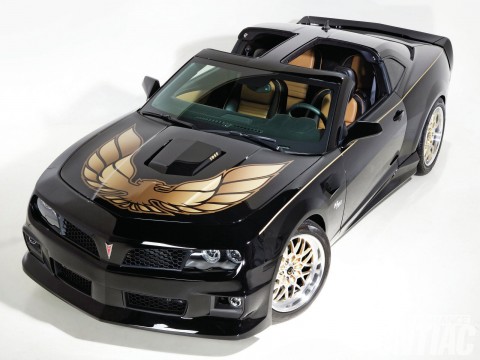 Just to bust your noodle

"Muther of all things holy"

Can anybody spell
TRANS AM?