It's looking like 2016 is turning out to be a seminal year for the car enthusiast. Wherever you point your finger you're likely to spot a new "performance car". It's also coming across that the German manufacturers are finding model niches that we didn't know we needed. They're filling gaps between gaps, not that I'm complaining. Like fine wine, where some is good but more is better, although with too much you're going to end up with a headache. 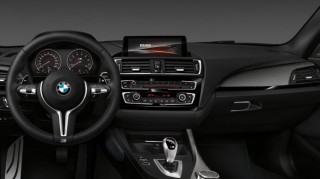 So here we are with the BMW M division. If you recall your M series history, you'll know for the longest time there were two to choose from; the M3 and the M5 and that was it.

It made deciding which one you'd get relatively simple, depending on your budget and end game. The M3 was always considered the raucous, in your face screamer - and the M5, the more mature high performance, sports sedan cruiser. Both extremely capable machines.

Now in the year of the Monkey, we have no less than 10 distinct M models and that's not including the myriad of M options you can fit. Can I have fries with that?

If I'm sounding a little cynical it really doesn't matter. Those Germans know their market and when you're on a winning formula, why change it.

How does the M2 fit? Well it replaces the now defunct 1M with a more stylish, competent package; a package that is aggressively priced and has the driver appeal to steal a bit of the M4's thunder.

As a design exercise, it is definitely a more cohesive package than the 1M. Being larger all round than the vehicle it replaces. Its stance defines it as a vehicle worthy of the M badge. Visually as you sweep your eye from front to back, all the cues are there - this car is about going fast. The front air dam vents look like they could swallow small children, the pumped up guards show the car is putting down substantially more tread than the standard 2 series. The rear three quarter view, which can make or break a car's styling, flows beautifully from the rear roof line to a trunk that includes an exquisitely subtle rear spoiler. It's only direct from the rear that the styling comes into question. It can't quite successfully hide the fact that the original donor vehicle appears quite narrow. 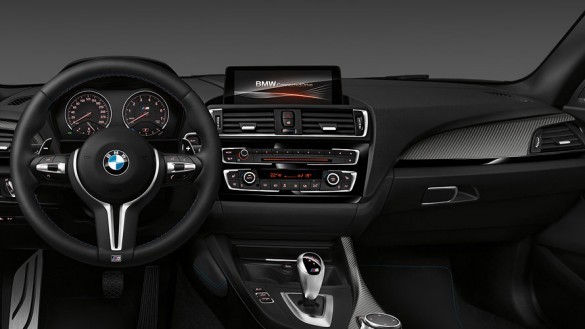 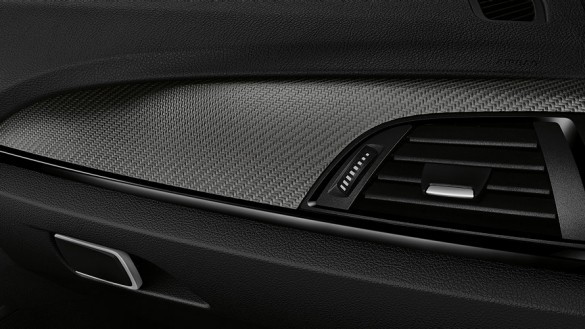 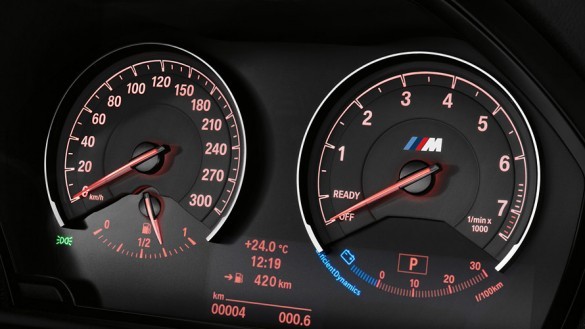 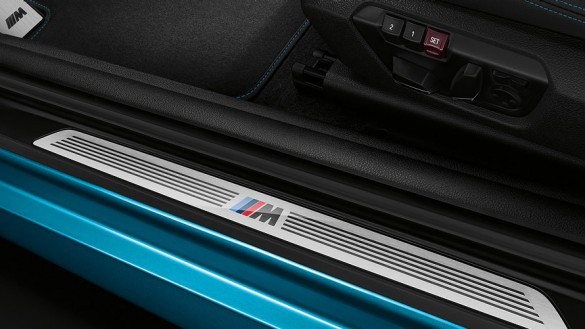 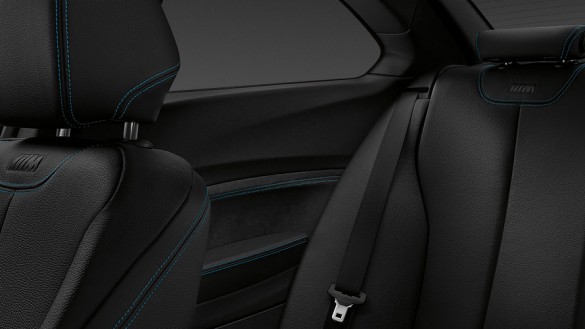 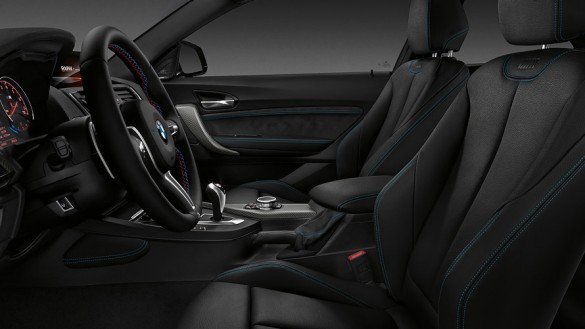 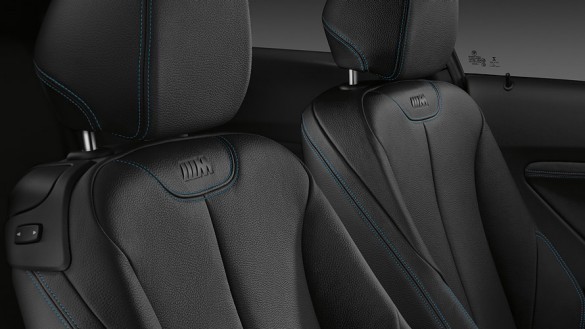 So with the styling taken care of, what do we get in the performance stakes?

It would have to be galling for the owner of the big Holden but that's what the M2 is all about - giving the competition an unexpected bloody nose and that includes its own big brother, the M4.

As far as the oily bits go, we have a 3 litre, inline DOHC, 24 Valve, turbo charged six cylinder engine. Your choice of either a traditional 6 speed manual transmission or 7 speed self-shifting dual clutch transmission (DCT) with flappy paddles. An electronically controlled, quad tipped sports exhaust with gas flap control which changes the engine note depending on the drive mode selected. An electronically controlled differential that can vector power and torque individually to either rear wheel as required. Competition cross-drilled and ventilated disc brakes all round, 380mm rotors with 4 piston callipers front and 370mm rotors with 2 piston callipers rear.19 inch light alloy wheels as standard. Fully independent suspension with struts, A-arms, damper and anti-roll bar for the front and multi-links, coil springs, dampers and anti-roll bar to the rear and a partridge in a pear tree!

The new M2 is all about getting back to the M division's grass roots. It's about putting the driver first and making sure the enhanced driver aids complement the whole experience.

A friend that summed it up perfectly said, "Today's cars are so technically perfect you don't drive them anymore, you only "move" them from place to place". The M2 brings back the "driving", and that's a good thing.

I look forward to getting hands on with this Bavarian and experiencing the drive for myself.