The rugged Australian outback is not typically where you'd expect to see a Ferrari. Most lead a cosseted life, with rarer ones of the breed stored away in hermetically sealed, temperature/humidity controlled environments that would make an operating theatre appear dirty, never to see the light of day. A real shame.

Ferrari's marketing team is currently promoting the 2017 California T with a series of short films shot around the world, highlighting that not only is the modern Ferrari a practical supercar, but versatile, rugged and reliable as well. More than able to tackle any and all road conditions or extreme weather you can throw at it.

The latest film, fourth in the series, titled 'Night into Day' being special to us as it features our Aussie outback. The sixty-second short film starts off from the iconic Sydney Harbour Bridge, where the California T duly makes its way from the dazzling night-time cityscape to the harsh red desert just outside Broken Hill. 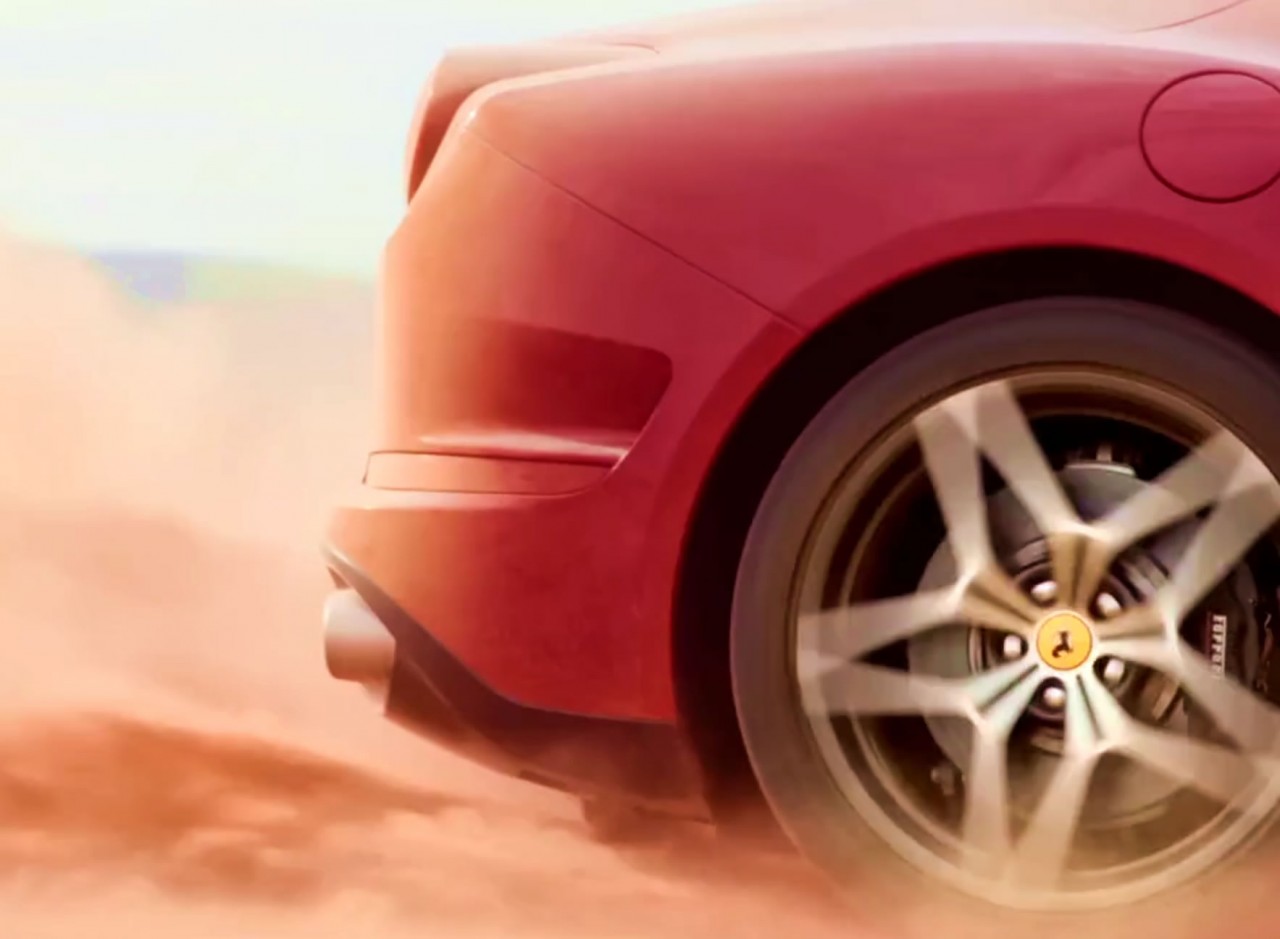 Financed by Ferrari and produced with the aid of the Broken Hill City Council, the short film was created and developed entirely in Australia by an all-Australian team. It's a real showcase for not only our beautiful, diverse country but also the talented people that live here.

Watching the video is a sheer delight for car enthusiasts, what a hoot it would be to fully Fang a Ferrari on the beaten track. I just can't help thinking how the red dust would get into everything. DOH! It's something only an Aussie will get.

You can view the video here.