​Will the Rimac Concept One Electric Super Car turn the automotive industry on its head?

When thinking of makers of high end exotics and supercars, probably the first thing that comes to mind is, Italian, maybe German or even British... but Croatian? Aren't they known for cevapcici sausages and probably the worlds best olive oil?

When we first heard the rumours around 2 years ago that a new supercar manufacturer had entered the fray, it was met with raised eyebrows and much scepticism. Not only did they come from the most unlikely of places but the claims being made bordered on outrageous. Coming out of the gates quoting Veyron like numbers on your first outing is pretty bold - that and all the initial promos flooding the web were rendered high quality CGI. It screamed like fakery.

At the tender age of 19, Rimac founder and CEO, Mate Rimac, converted a 1984 BMW E30 to all electric after the combustion engine blew during a race. The resulting 600hp all electric Beemer was dubbed 'the Green Monster' and went on to set several acceleration records in 2011. The media attention it attained generated enough interest of investors to see the potential of the technology Rimac was developing. And so, Rimac Automobili was born. 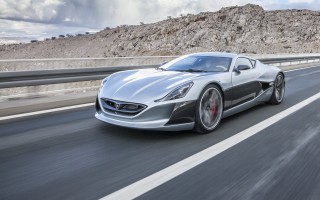 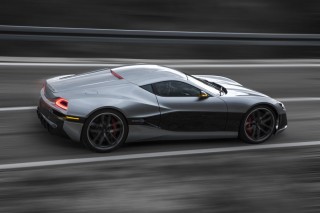 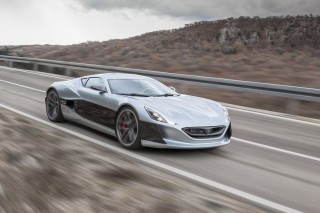 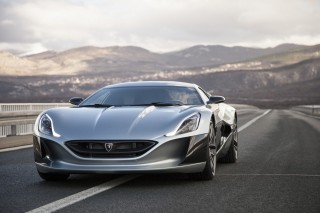 It seems the highly motivated young Croat team are showing they're not only capable of equalling the best that the world has to offer but are also taking supercars in a genuinely new and exciting direction.

How do numbers like a 0 to 100km/h in 2.6 seconds, 1088bhp peak power, 1600Nm of torque and a top speed of 355km/h sound? Enough to make a LaFerrari tremble that's for sure; imposing figures and nary a cylinder to be seen, this crazy Croat is motivated purely by electric power.

What is really exciting about the Rimac Concept One is that we are now being treated to live action footage which show a real car, not just smoke and mirrors. Furthering their credibility, a production version Rimac Concept One was displayed at this year's Geneva Motor Show - and cut a fine form, it did.

For all you petrol heads crying into oily rags thinking that cars like the Rimac Concept One means the end of the internal combustion engine; yes, the petrol engine is on notice, however it's not something to be feared but celebrated. We all look fondly on steam engines but nobody is saying we should make them mainstream again. We're all going to miss the sound of screaming V8's, but with the performance cars which the Rimac Concept One delivers, we won't be looking back.

How is the Rimac Concept Once pushing the boundaries? The Rimac team are bringing their proprietary technology to the game. The all electric drive train consists of four permanent magnet electric motors, one for each wheel. Because Rimac oversee every facet of the cars construction, they were able to package the drive components and battery setup for an ideal 50:50 front/rear weight distribution making for precise handling and an extremely low centre of gravity. 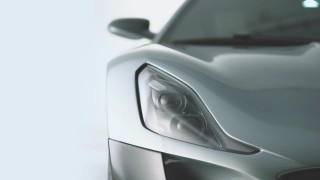 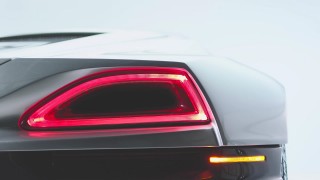 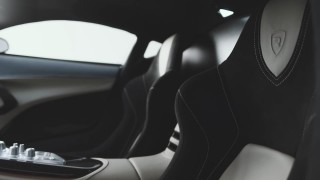 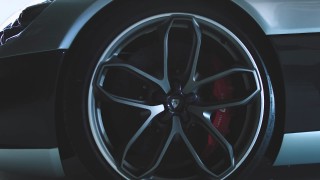 The Concept One is also running in-house developed software and electronic monitoring systems to provide All Wheel Torque Vectoring, distributing power where required. All of this is happening an impressive 100 times a second. With the power available it's a given that without the safety net of governing software monitoring the car, this beast may be near untameable. If the 2.6 second 0 to 100km/h time isn't enough to melt your face, what about 0 to 200km/h in 6.2 seconds? 300km/h arrives a scant 8 seconds later... Holy Moly! Suddenly, Tesla's ludicrous mode doesn't seem so ludicrous anymore.

It doesn't stop there, the Concept One also features regenerative braking via all round carbon ceramic discs and range anxiety is a thing of the past with claims of up to 330km available from a single charge.

They promise not only brute power but also agility and fun.

Since the team is young, there is a strong tech focus to the way the car interacts with the driver and its surrounding environment. Much like the Tesla Model S, a large central touch screen display controls the cars major functions. Using an in-house operating system which looks like it belongs to the starship Enterprise, the Facebook generation will feel right at home. Customisation is pretty much available for all facets of the cars performance and includes torque distribution, fore and aft braking bias, damper settings, suspension tuning and a café espresso to go. Five hundred sensors are distributed throughout the car, monitoring everything from steering input, lateral acceleration, braking forces and a myriad of other inputs which Rimac promise bring levels of safety and dynamics previously unheard of in a road car. 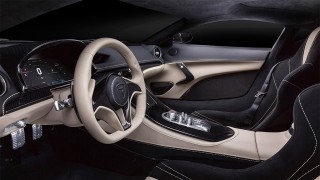 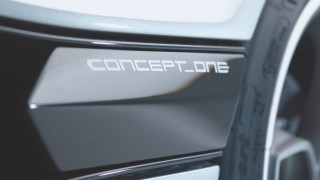 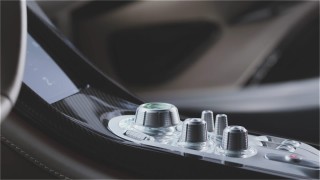 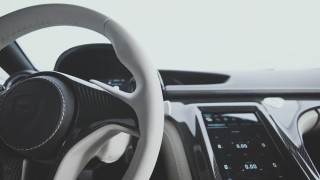 Stylistically, the Rimac Concept One also shines, managing to bring grace and muscularity together in a cohesive mix which is uniquely its own.

So, are there downsides to what may promise to be the greatest all-electric Supercar? Move over Mercedes SLS AMG Electric Drive.

Price and availability are going to make the Rimac Concept One indeed exclusive, with only a total of 9 being produced at a cost of $1.3 million AUD a piece. The chances of ever seeing one then is slim.

For the rest of us I hope Rimac Automobili produce a more mainstream model which we can lust after. I for one wish them all success; shaking up the major supercar players can only be a good thing as it means they'll all have to lift their game. Can you imagine what Ferrari or Porsche are going to respond with?