Did Audi drop the ball? New 2017 Audi A5 not quite the looker it was The original Audi A5 caused quite a stir when the all new coupe debuted 2007. Back then BMW was fielding, the dominant mid-size Euro coupe, Mercedes Benz had been playing catch up and Audi had left the playfield altogether.

At the time of the A5's release, Audi was riding a resounding crest of success across its product range, there was renewed interest in the marque, globally. Sales were strong and a lot of that was due to Audi's ability in giving the punters what they wanted; producing a lot of diverse products across a broad range which appealed to all sectors of the car market. Not only did they have their fingers on the pulse, they also developed a new cohesive style language which immediately identified the sheet metal as uniquely their own. Turning even an SUV into something desirable in an era where they essentially all pretty much looked like a fridge..

They had it going on - their cars oozed sex appeal, looked sporty and had fit and finish which put them a cut above. 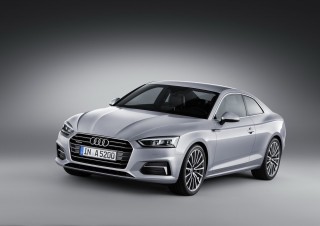 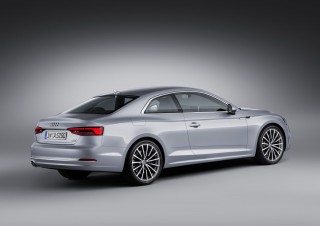 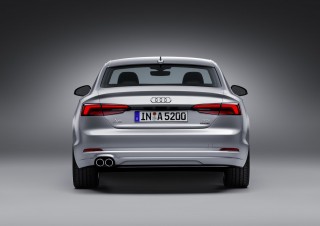 This made the time ripe for the all new coupe to steal some thunder from BMW's 3 series coupe - and boy did they. The A5 has been a huge success for the brand.

Which brings us to the all-new second generation 2017 A5. This model is no facelift but an entire clean sheet design based on the also new A4.

In order not to alienate the Audi faithful, the new A5's styling is not a total departure of what has come before it but Audi tells us that not a single panel is shared between the old and new model.

This is where I struggle with the new A5. First and foremost it is still undoubtedly a commanding looking vehicle and there are some genuine touches of magnificence in the new styling. The front light cluster works particularly well for me. Overall however, I think they may have dropped the ball on this one. The exterior styling doesn't quite gel like the old A5, some of the compound curves and creases presented are maybe, to complex and from some angles it looks a bit American. Audi for me is the zenith of Euro car styling. Why you'd want to change that to a Camaro like aspect... I don't know. Please understand, I love the new Camaro, I just don't want to see it in an Audi! 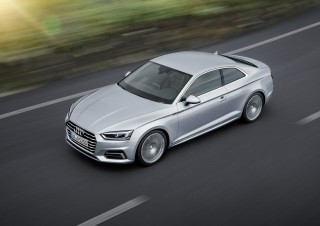 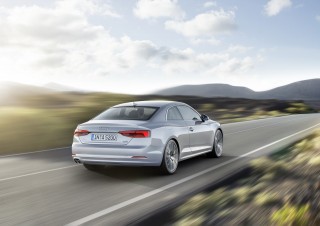 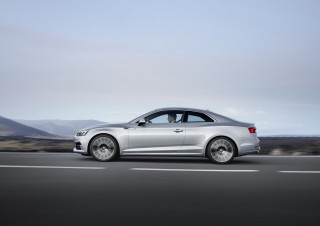 So with my styling gripes aside, what does that leave us with?

Much like the current range the new A5 will be offered with a variety of drive trains; front wheel drive, all-wheel drive, with 4 cylinder petrol or diesel powered engines, all feature variable valve timing and lift in various states of tune, from mild to toasty warm. The hot versions will be reserved for the S and RS series to be released at a later date. That's not to say the current crop of 4 cylinder motors are lethargic... far from it. Most Australian buyers will opt for the Quattro running 185kW/370Nm Torque, 2.0 litre 4 cylinder intercooled turbo. With a 0 to 100kph dash in the high 5's, it's no slouch. The diesel variant, whilst producing less power at a 140kW, has more torque at 400Nm, with 0 to 100kph at around 7.2 seconds. Performance is more than adequate and it ticks the box for the fuel conscious buyer.

The new A5 range is slated for release in OZ early 2017. We expect pricing to remain around the same as it is now, starting at around $68,000 AUD and topping out at approximately $120,000 for the highest Quattro spec'd with all the bells and whistles.

We look forward to learning more about Ingolstadt's latest and will post more once we have more detail. 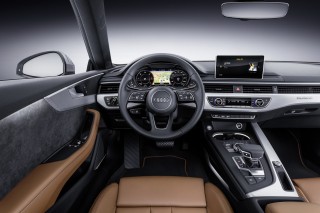 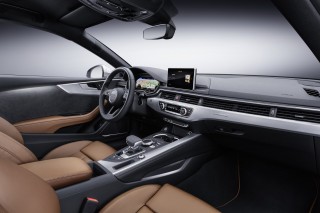 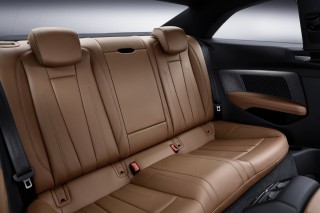