Held over three days, from the 17th to 19th of November, the Classic Adelaide Rally is a major component of the Adelaide Motorsport Festival. Centred around the iconic Victoria Park Raceway just outside the city, the all-tarmac rally takes in landmark locations throughout the Fleurieu Penninsula and surrounding Adelaide Hills.

The Classic Adelaide Rally has some of the best tarmac rally driving roads in the world, offering extreme excitement to both spectators and participants.

This year was extra special in that we got to see classic Formula One and Australian Touring Cars from the mid to late eighties turn a wheel in anger. Making circuits around the Victoria Park Raceway, the sight and sounds of these rare machines had me wishing some of the brutal rawness they possess remained in the sport.

A family-friendly party atmosphere saturates the event which culminates in the now famous Street Party, held at the Gouger Street Central Markets, with through traffic blocked off for the event. The excitement is palpable, as spectators wait for the cars to roll up, which starts happening around 5:30 pm. There is no doubting when they arrive, you hear them from miles away, and it's grand. 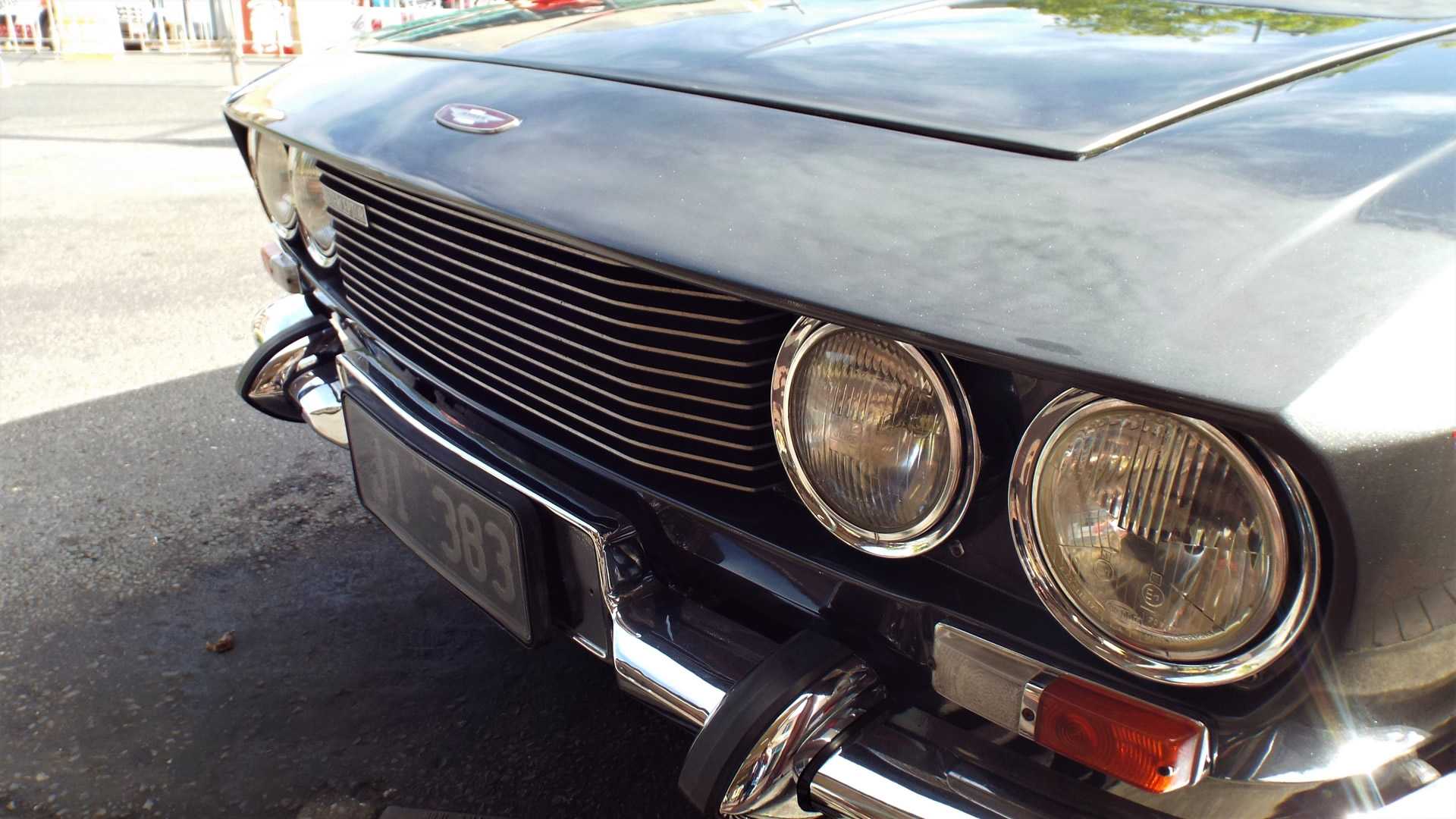 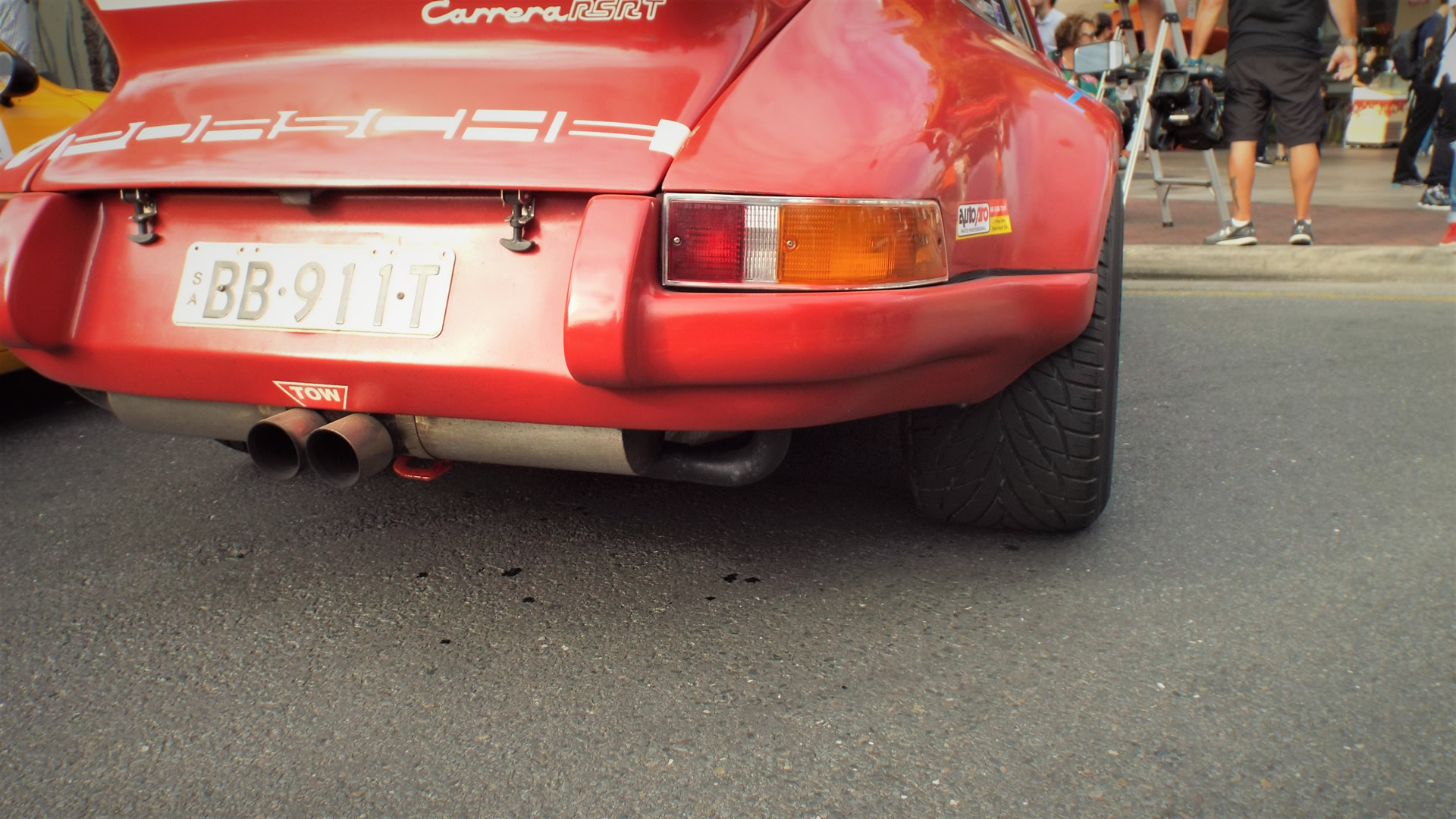 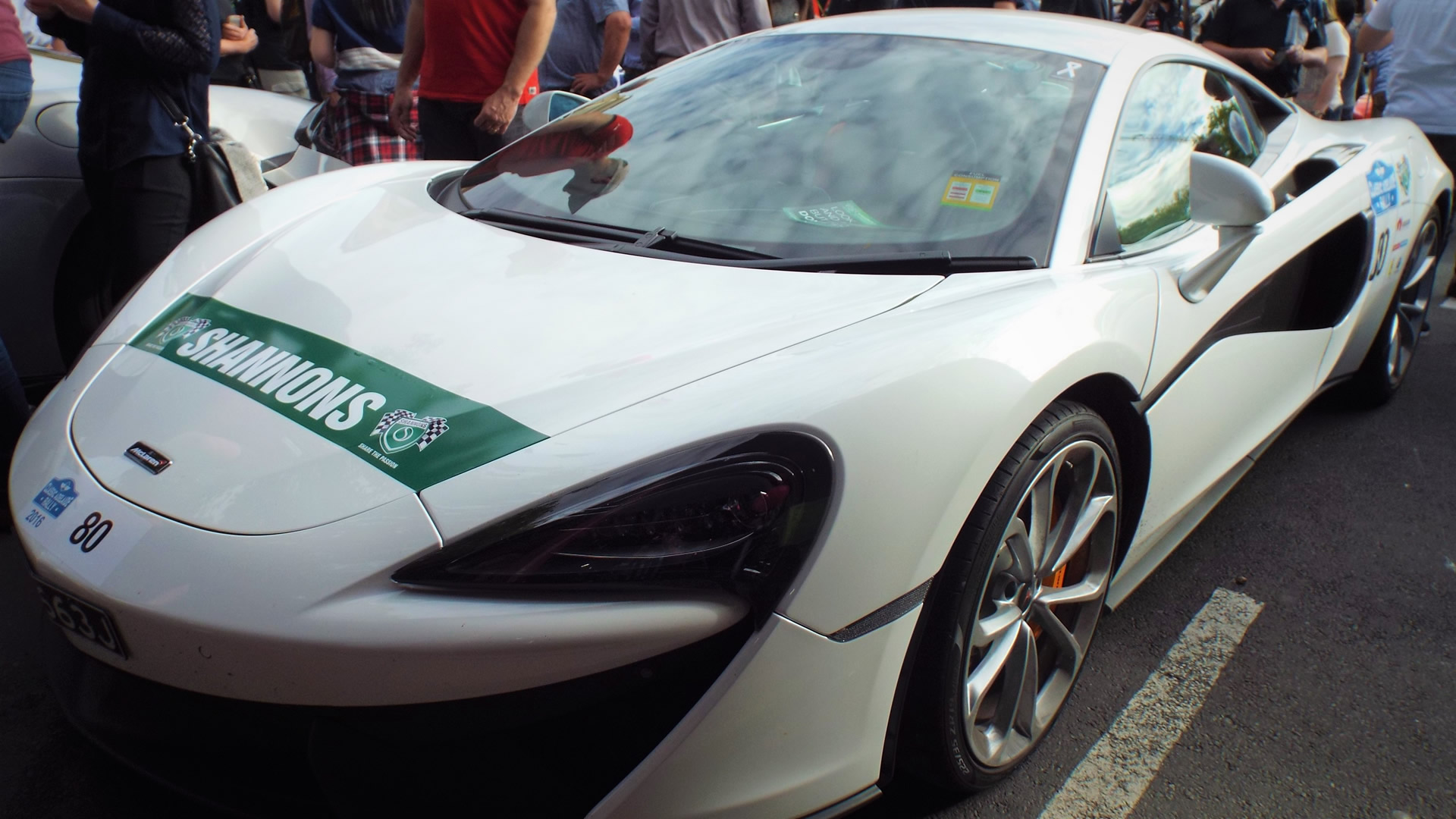 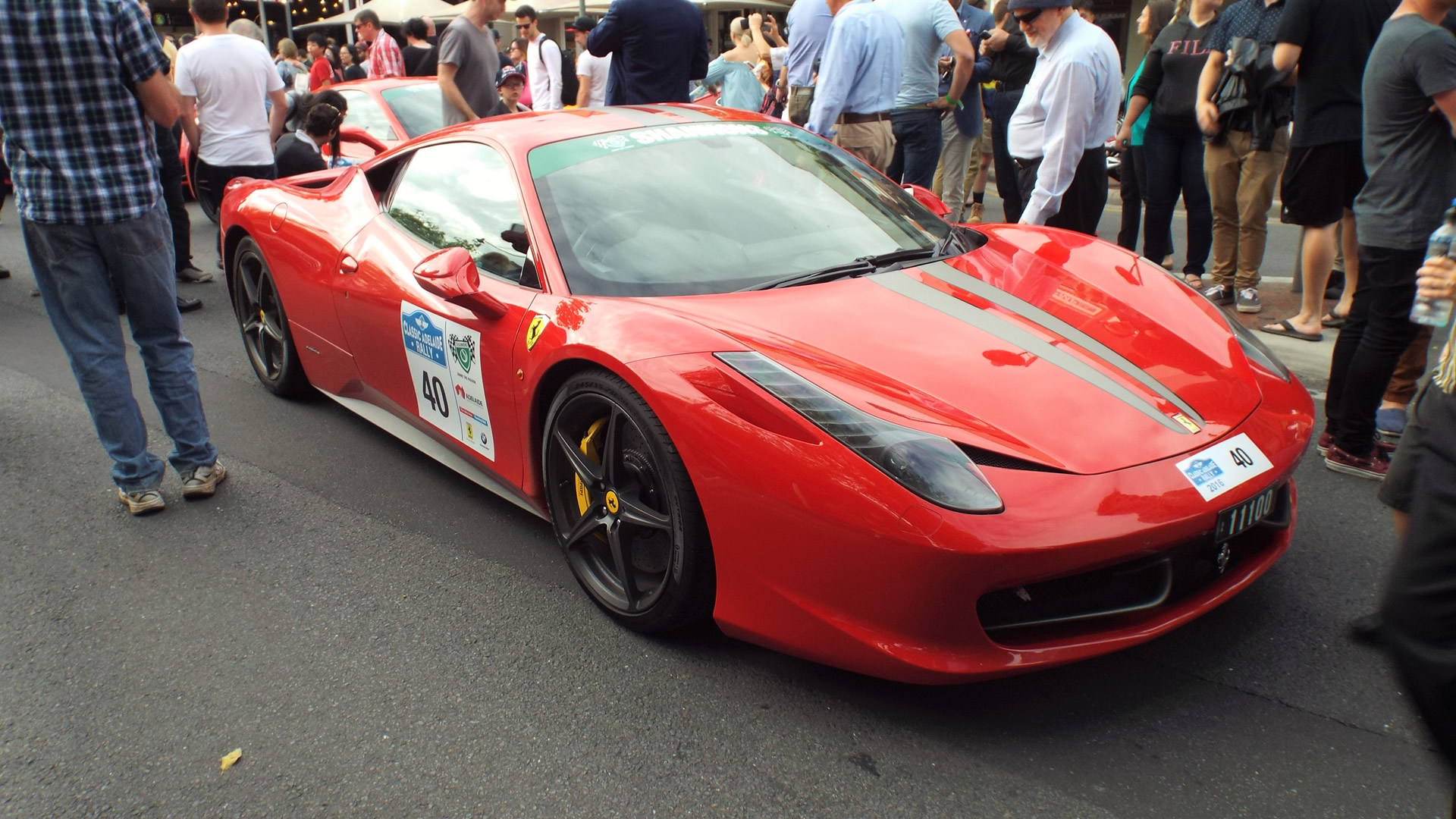 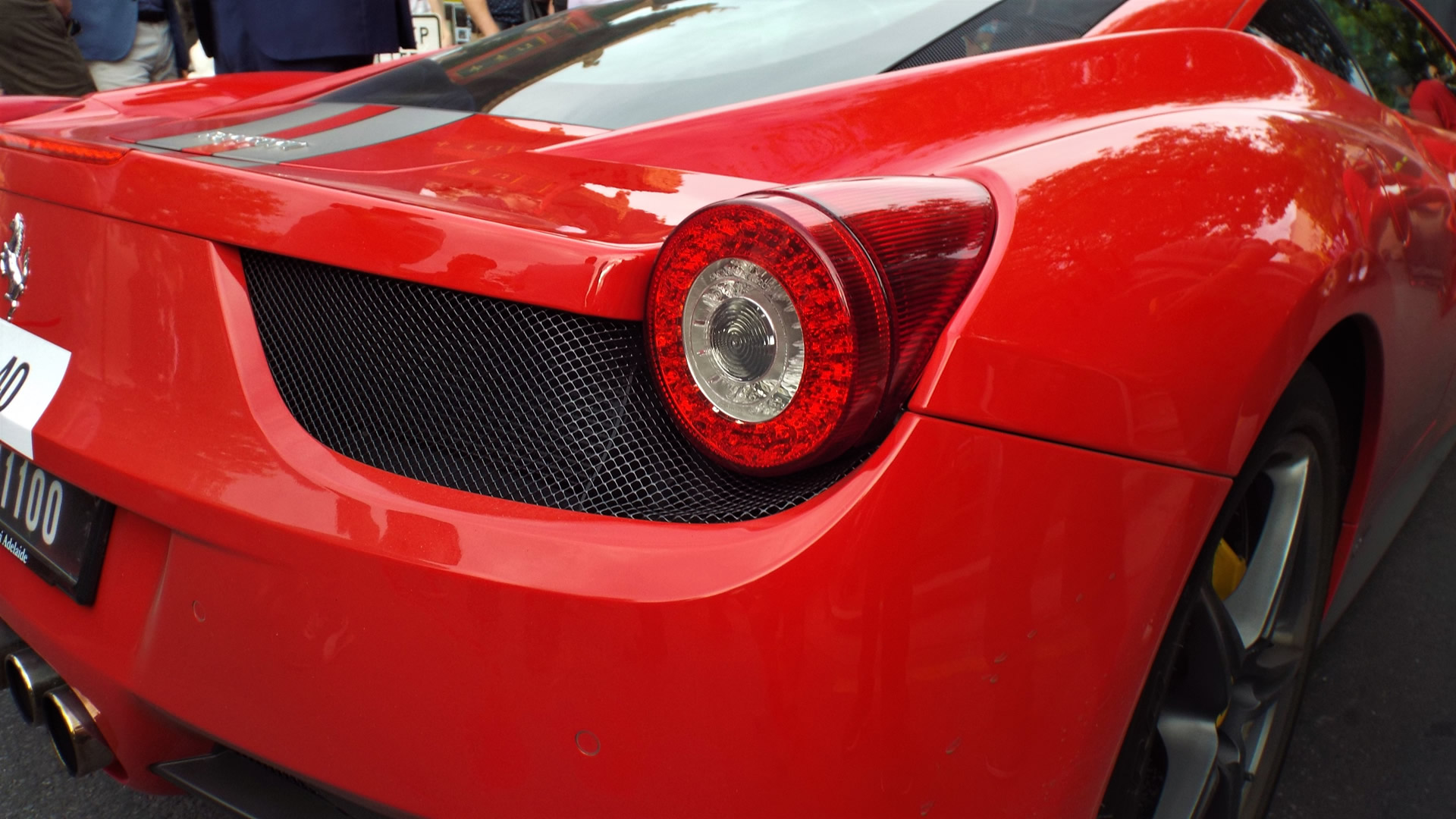 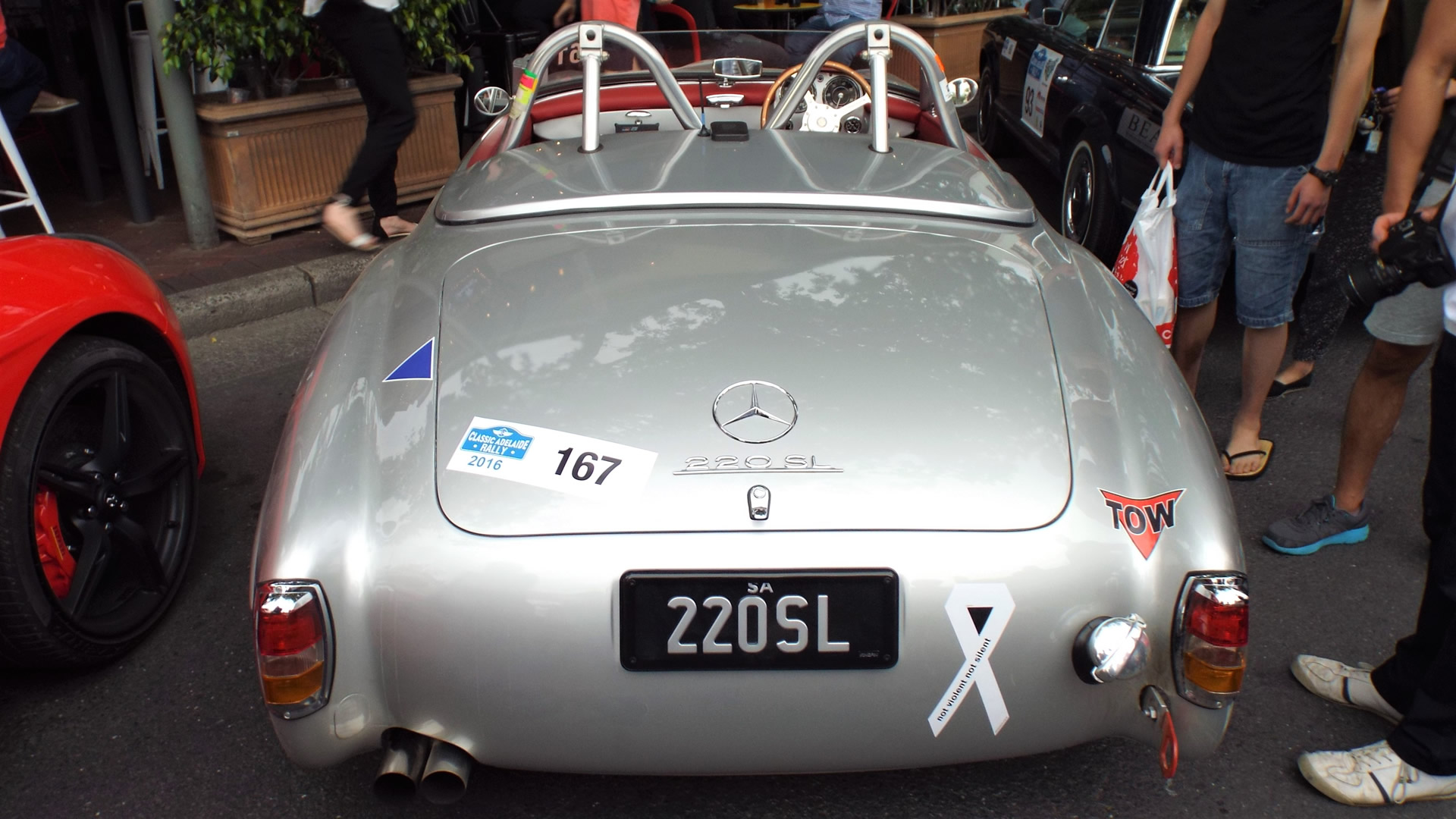 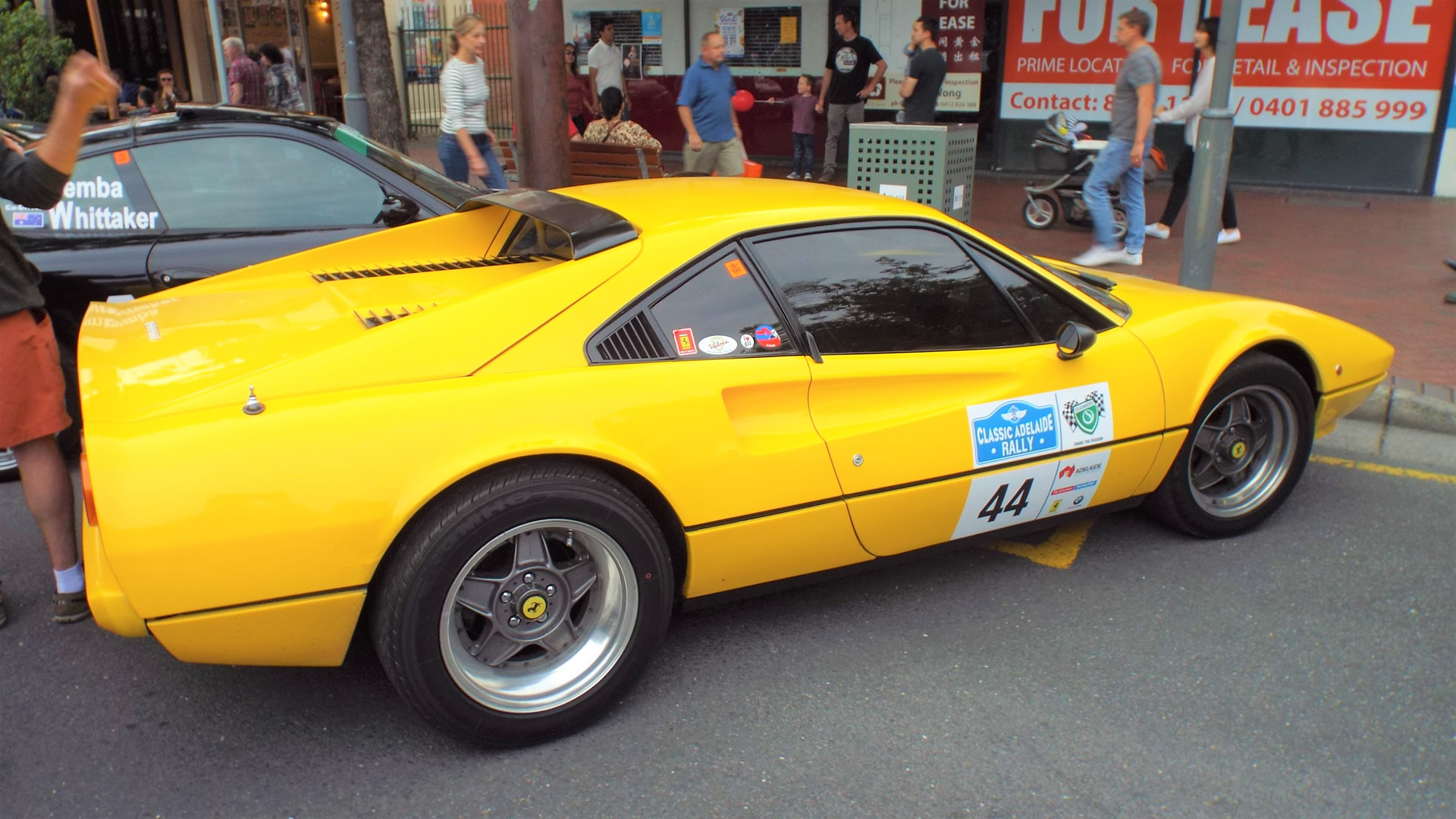 I was with my cohort in crime and editor in chief when I mentioned, "Imagine if they bring the F1 cars to the party", thinking that would be highly unlikely, when, bugger me, I heard the sounds of 10,000 cats in a blender. When the F1 machines finally hoved into view, I almost couldn't believe my eyes. Driving past me were my childhood heroes driving cars we lust over -on a regular city street. Heaven!

With over a 130 cars showing up for the street party, covering everything from GT, classic, muscle, hypercar and more. The Gouger Street Central Markets became a hotspot of fine cars, fine food, good conversation and beautiful people.

Some standouts for the event included the incredibly rare Mercedes-Benz 220SL convertible (of which there are only 2 or 3 examples worldwide), a Lancia 37 Stradale, a Ferrari F40 GTE, a Lancia HF Integrale EVO II and a Renault Alpine A110 SX.

Apart from the Ferrari's and McLaren's it was the older cars drive-bys that had the hairs on the back of my neck bristling. Talk about earth shattering, the exhaust note coming out of some of these classics was enough to scare the bejesus out of Peter Brock (may he rest in peace), let alone us mere mortals.

The final results for the 2016 Classic Adelaide Rally saw John Caldicott/Michael Busby driving a 1985 RX7 to take out the win. To understand why the Classic Adelaide rally is so excellent, you need to see it first hand. Do yourself a favour and make sure you head out next year.

In the meantime, check out the included pictures and videos to see what you missed. 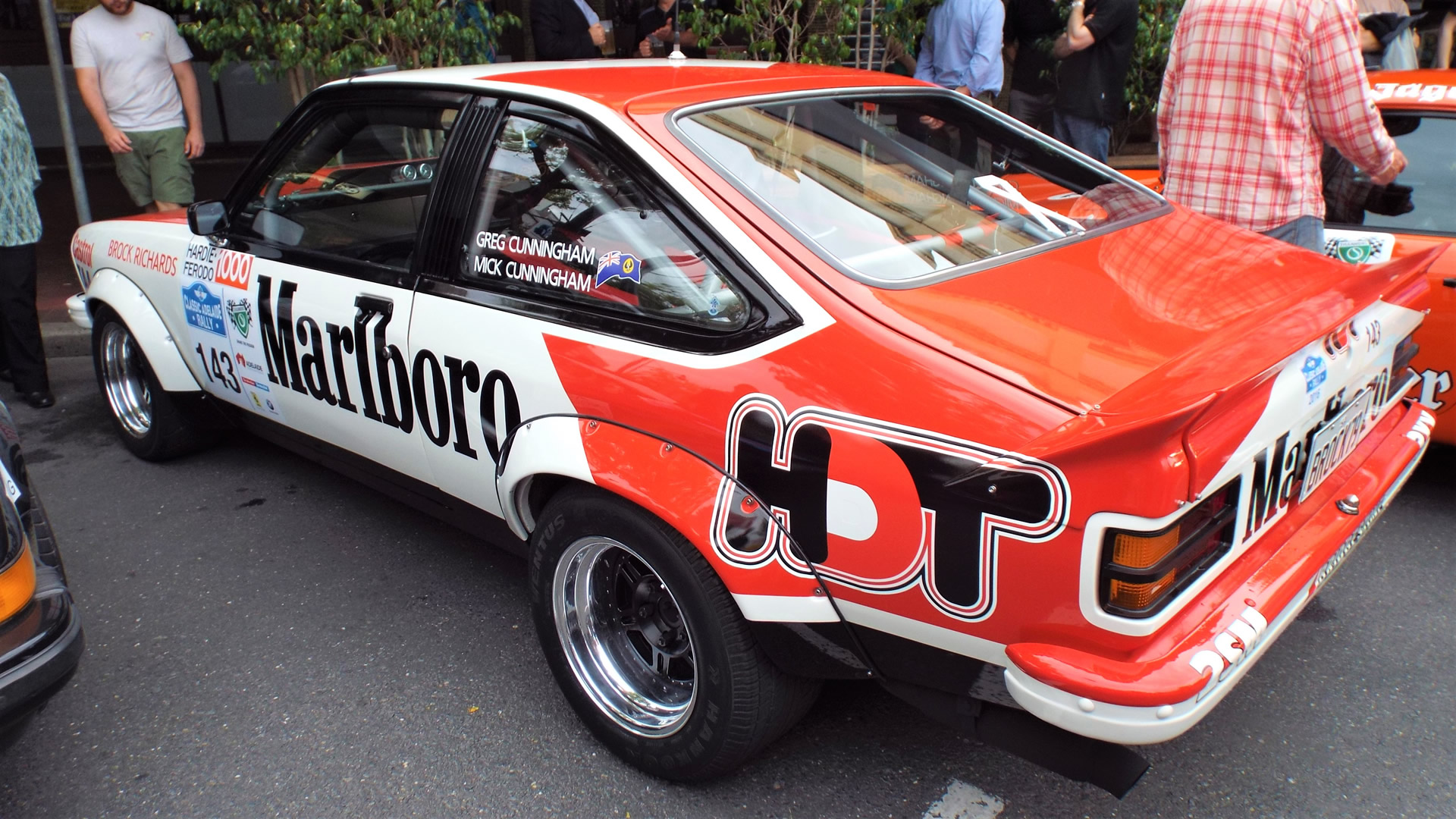 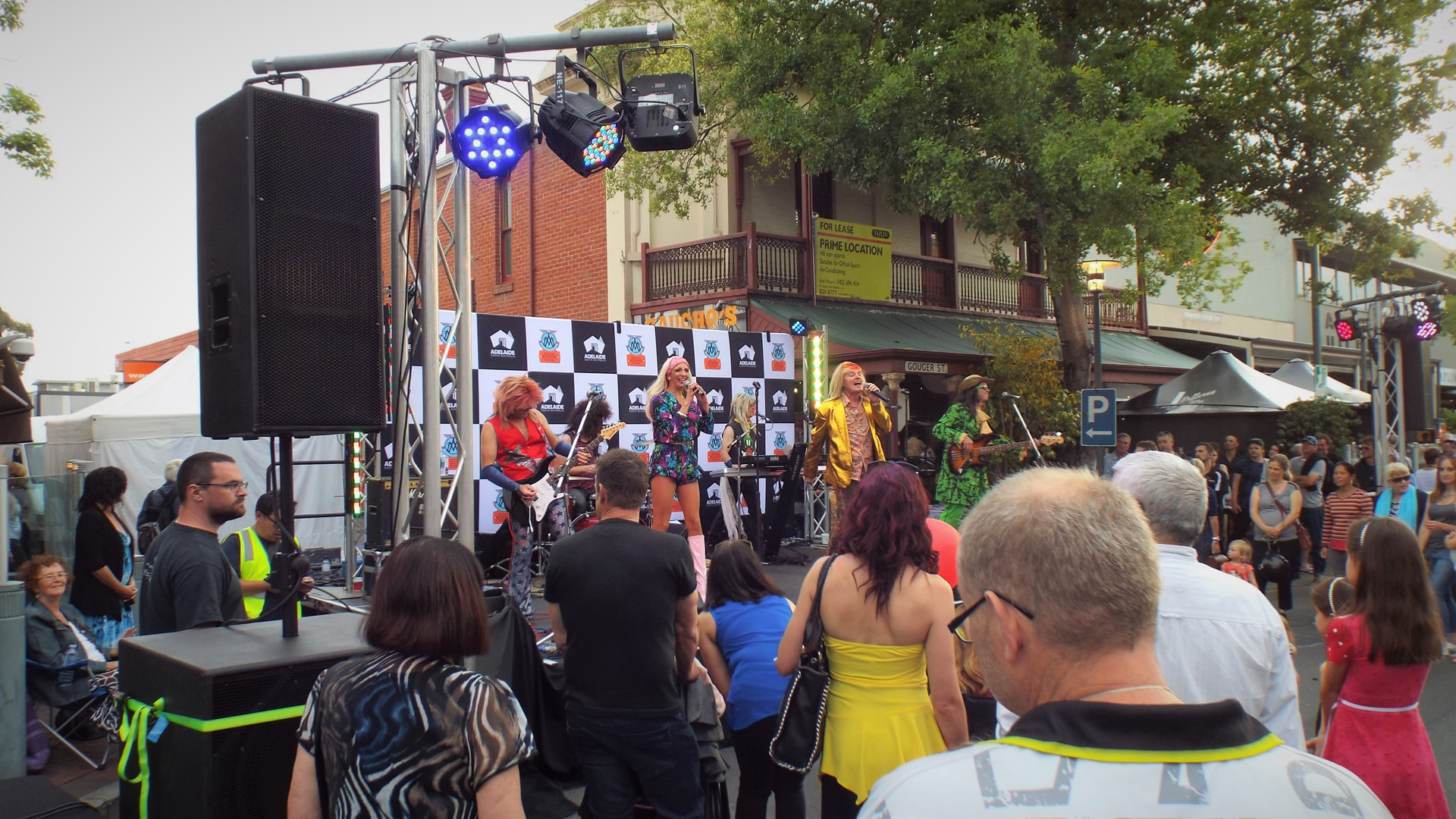 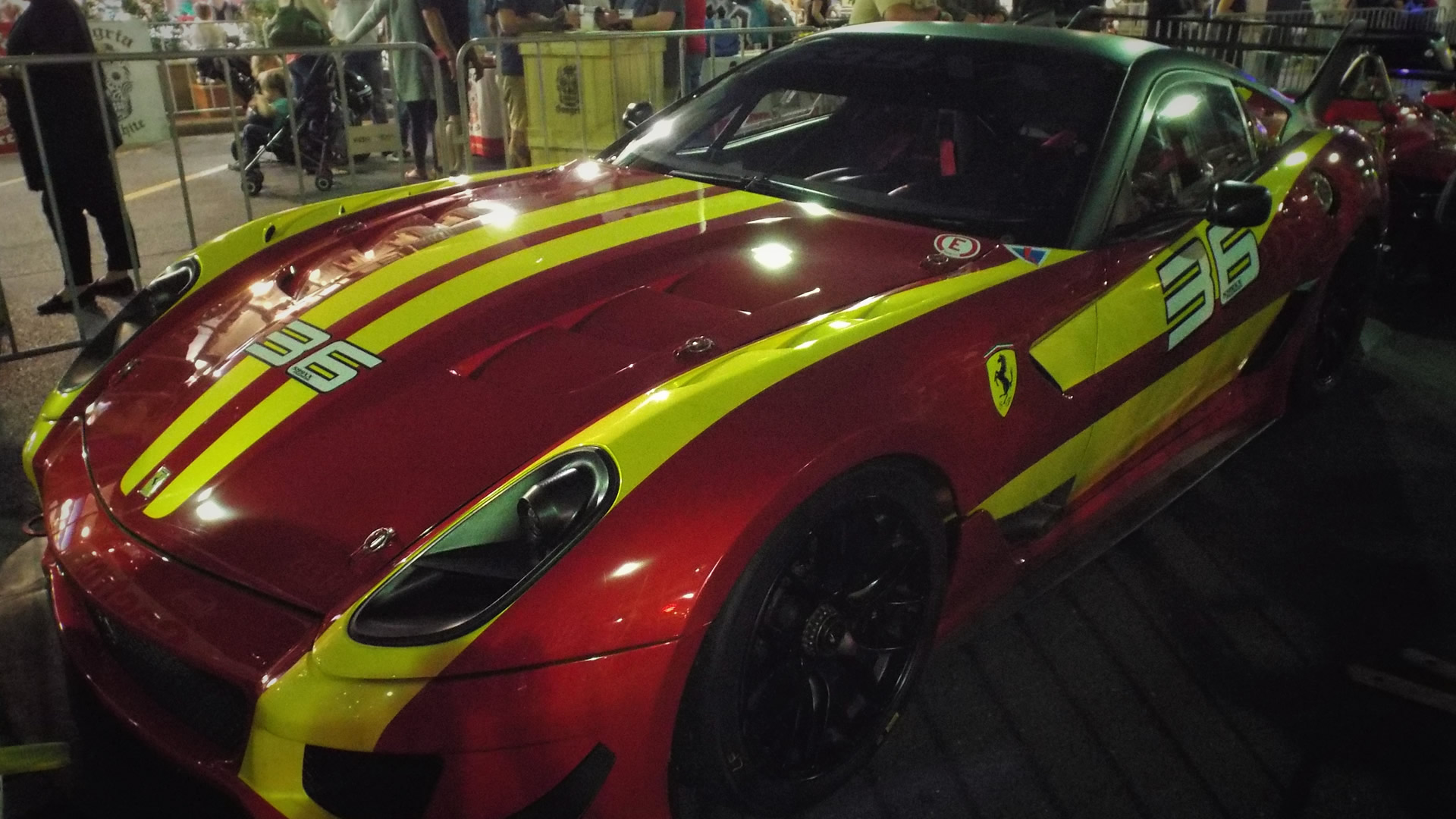