You'd be forgiven if you've never heard of the SL73 AMG and outside of Germany you'll probably never see one. In total only 85 were produced. These monsters, and truly they were monsters, were uber exclusive with hand built AMG drive trains using a 7.3 litre, 445 cubic inches V12 engine.

To put into perspective just how crazy bad the SL73 was for its time, the hyper Ferrari F50 of the same period produced less power than the big Merc. It was at the time the most powerful motor fitted to any Mercedes Benz.

European manufacturers aren't noted for producing big displacement engines, so when AMG decided to fit the 7.3 litre V12, codenamed the M120, into a standard SL roadster, it was sort of a two fingered salute to the establishment. We can be big and bad, just like the Americans.

The SL 73 was produced in limited numbers from 1995 until 2001. To own one, prospective clients had to first produce a standard SL600 roadster from Mercedes Benz and then deliver it to AMG where they would make the magic happen, converting said roadster into the beastly SL73. Considering how extensive the fettling AMG performed to the donor vehicle, getting your SL73 prepped was a relative bargain at the Deutschmark equivalent of $50,000 US. 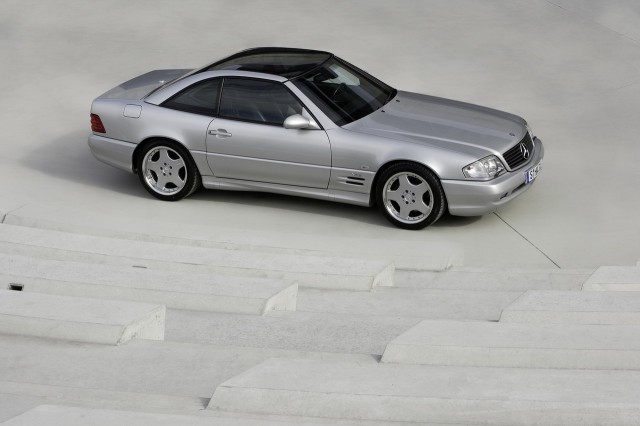 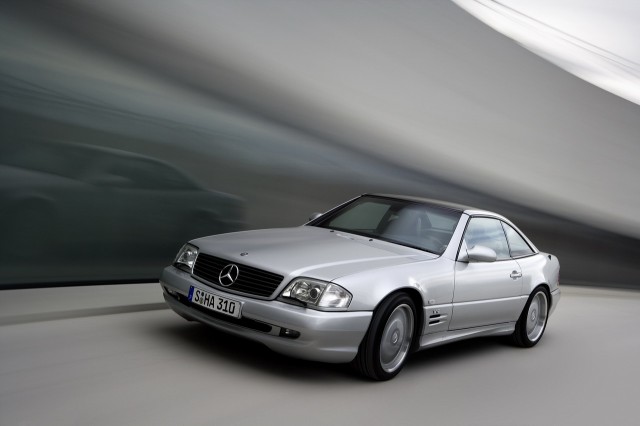 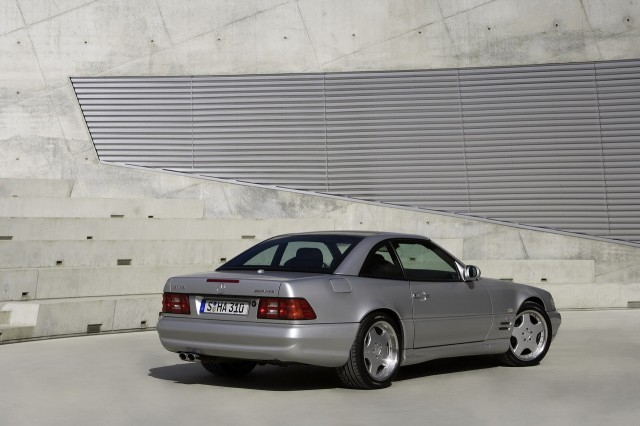 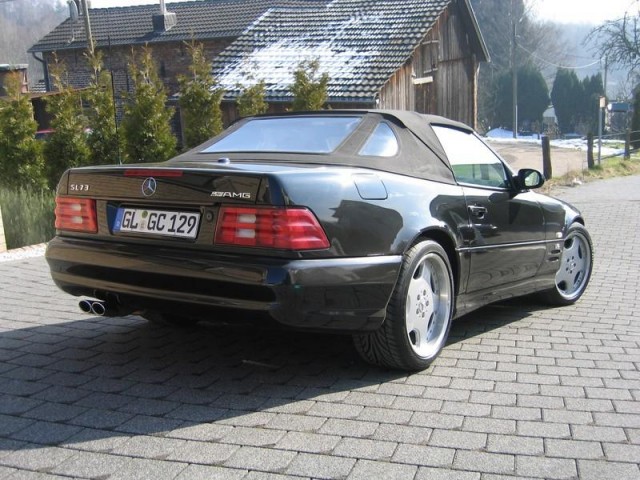